The three fake timepieces only cost him about S$2,400.

A 33-year-old man is facing jail time and a fine after he swindled a pawnshop into buying three fake Rolex watches from him for a grand total of S$52,500.

He also managed to rope in a friend as an accomplice for helping him pawn the third watch in fear that the shop would find him suspicious.

But his scheme fell through in the end. Aw Poh Seng, 33, pleaded guilty on Monday (19 Sep) to two counts of cheating.

His sentence is pending as the judge adjourned the court to next month.

According to Shin Min Daily News, Aw was knee-deep in debt from gambling. The father of three also owed loan sharks money.

Desperate to make a quick buck, he devised a plan involving pawning fake Rolex watches. He found a supplier who sold high-quality counterfeit watches that closely resembled the real Rolex, and forked out S$800 and S$850 to buy two of them.

On 15 Jul last year, he successfully pawned a fake Rolex Submariner at a pawnshop in Marsiling. 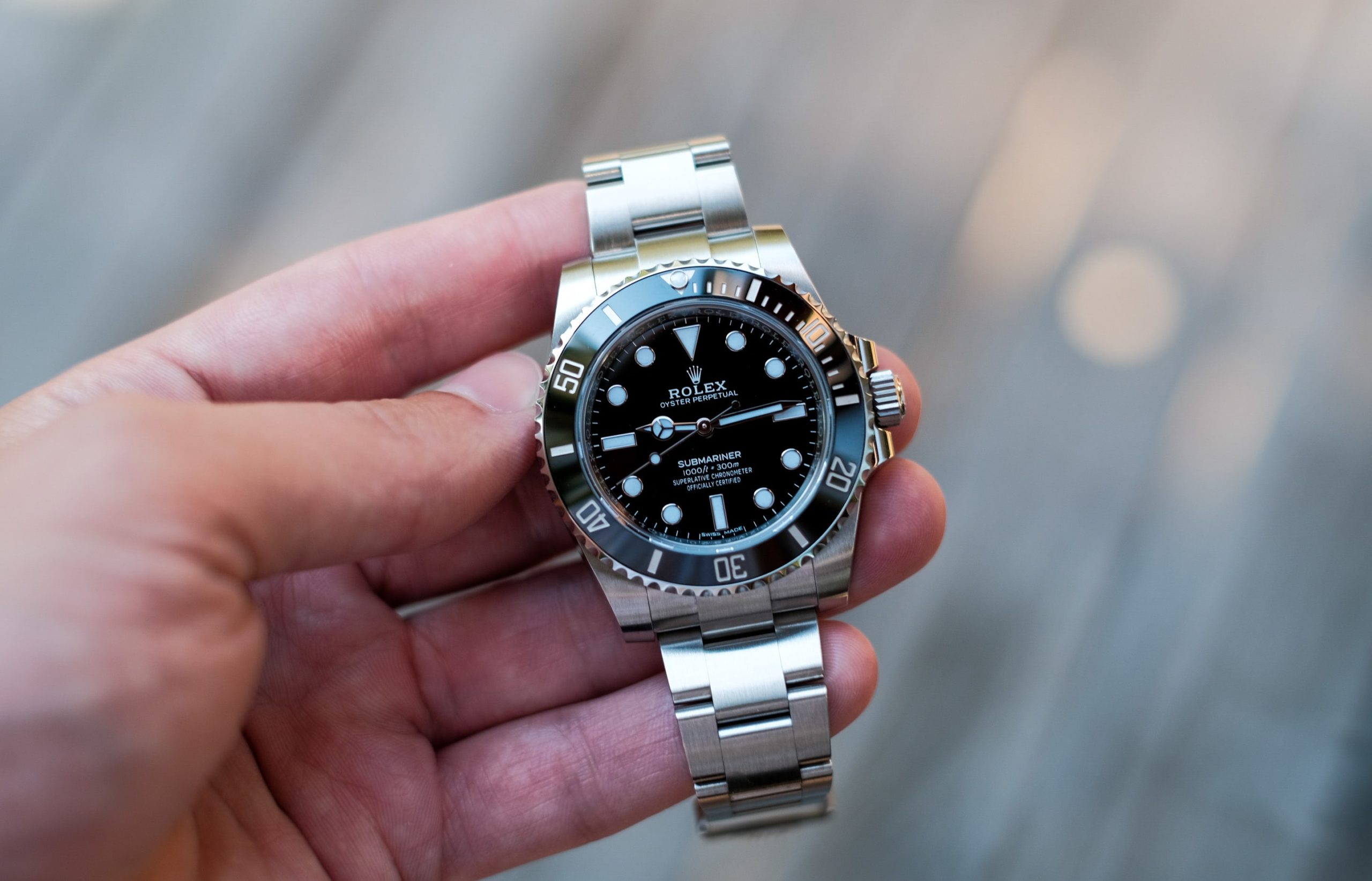 The real Rolex Submariner. For illustration purposes only
Source: WatchReviewBlog

Even though he was asked to produce a certificate of authenticity at first, Aw said he lost it.

The deal went through eventually and Aw received S$18,000. 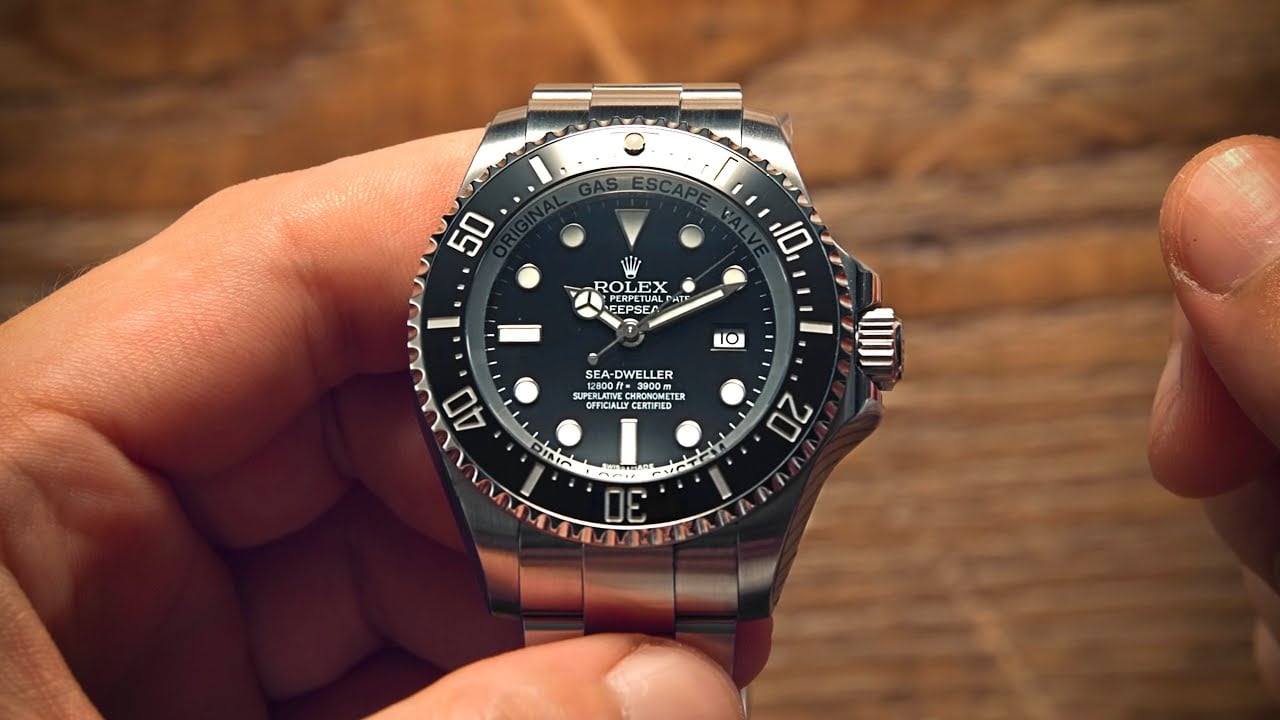 Feeling convinced that he was on the right track, he decided to continue with his plan the next day, though he was worried that he would raise the staff’s suspicions if he came in with yet another watch.

He asked his friend for a favour, so his friend took another fake Rolex Submariner to the shop, where he could pledge it for S$18,000.

The pawnshop caught on with their scam and quickly lodged a police report. This eventually led to the arrest of Aw and his friend.

Authorities found a gold amulet, a gold chain, and S$4,300 cash on Aw, which were later accepted by the pawnshop as partial compensation.

Aw’s friend was caught and sentenced to six months’ jail in February this year, according to Shin Min.

Aw’s sentencing will only be known next month, but the prosecutor is seeking 10 months’ jail and a S$3,000 fine as his offences were “clearly premeditated”.

On the other hand, the defence lawyer pleaded for a lower jail term, stressing that Aw feels sorry for his actions. He is also a father of three young children.

Featured image adapted from Shin Min Daily News and WatchReviewBlog. Image on the right is for illustration purposes only.