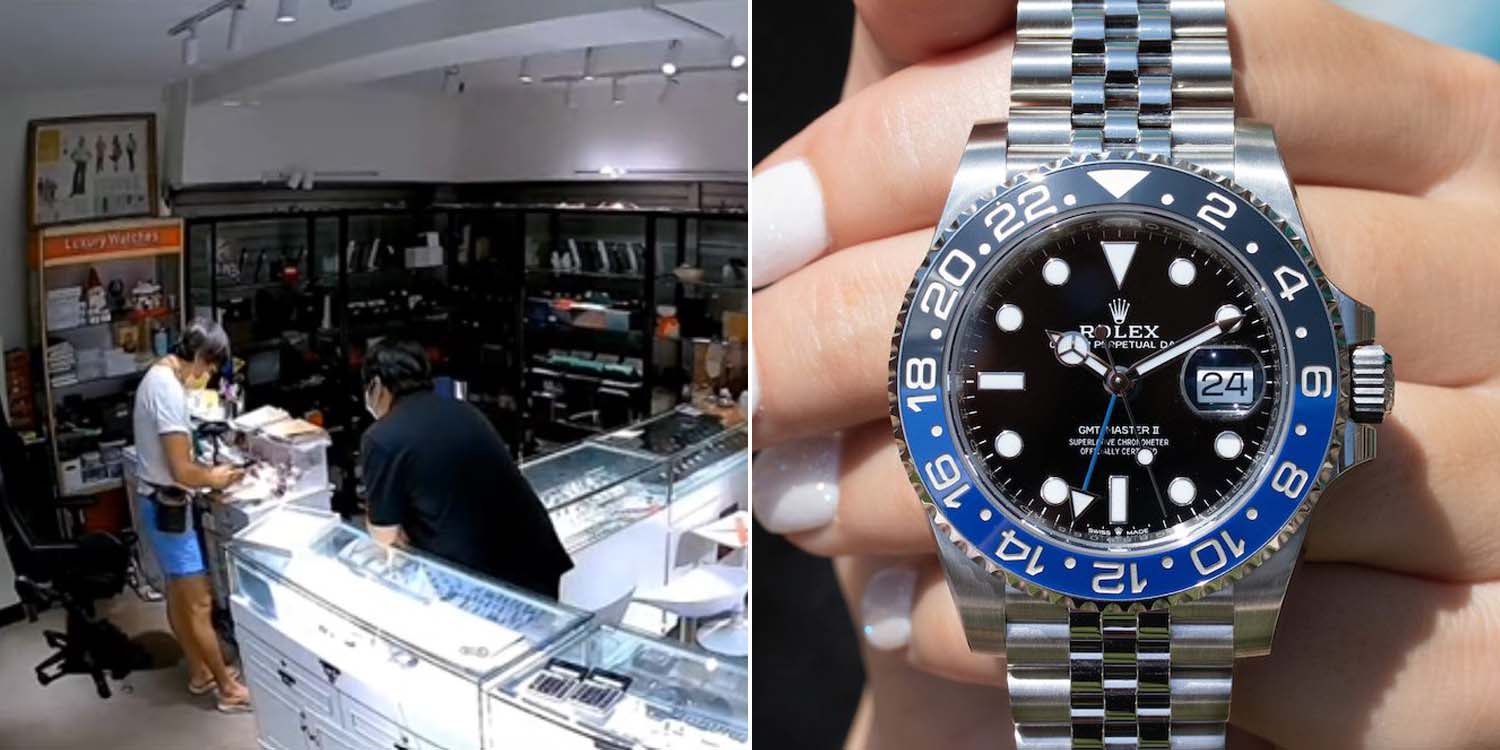 The idea of easy money can be pretty tempting, but selling counterfeit products should never be the way to go.

On Thursday (12 May), Mr Edmund Koh, a TikTok user who runs a watch shop in Far East Plaza shared how a customer allegedly tried selling him a fake Rolex watch for S$19,000. Thankfully, Mr Koh was able to identify the fake timepiece and did not fall for the alleged scam.

Customer try to Sell me A Fake Rolex Batman for $19000 Claiming His Father bought brand new and lost the Certificate.I gave him a Warning he could be jail for 2 year.Cheers.

In the end, Mr Koh decided to let him go with a warning instead of reporting him to the authorities. 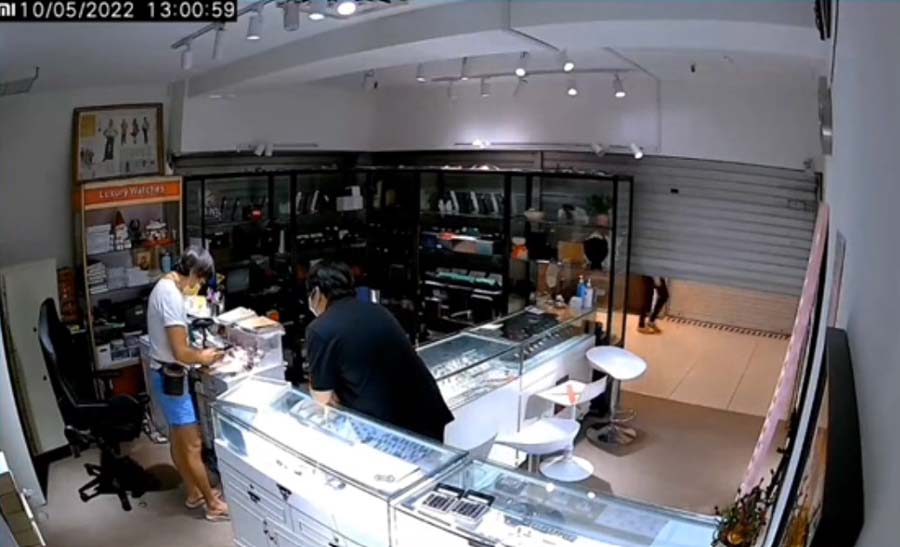 According to Mr Koh, the customer arrived at the shop to sell a Rolex GMT-Master II for S$19,000. He claimed that his father had bought it in a brand new condition, but had lost the accompanying box and certificate.

Mr Koh believed it looked genuine until he examined the item further.

I carefully examined every tiny bit and spotted something strange in the Rolex mini crown crest. It looked rather fake.

To prove it was a counterfeit, Mr Koh proceeded to dismantle the back case to reveal the “machine” which came with plastic support — something a genuine Rolex would not have.

Far East Plaza shop owner lets him off with a warning

Despite the alleged deception, the shop owner decided to let the customer off with just a warning.

Prior to working as a shop owner, he received a commendation award as a police officer from the SPF. He pointed to his award to shut down the customer’s attempt to sell the counterfeit good. 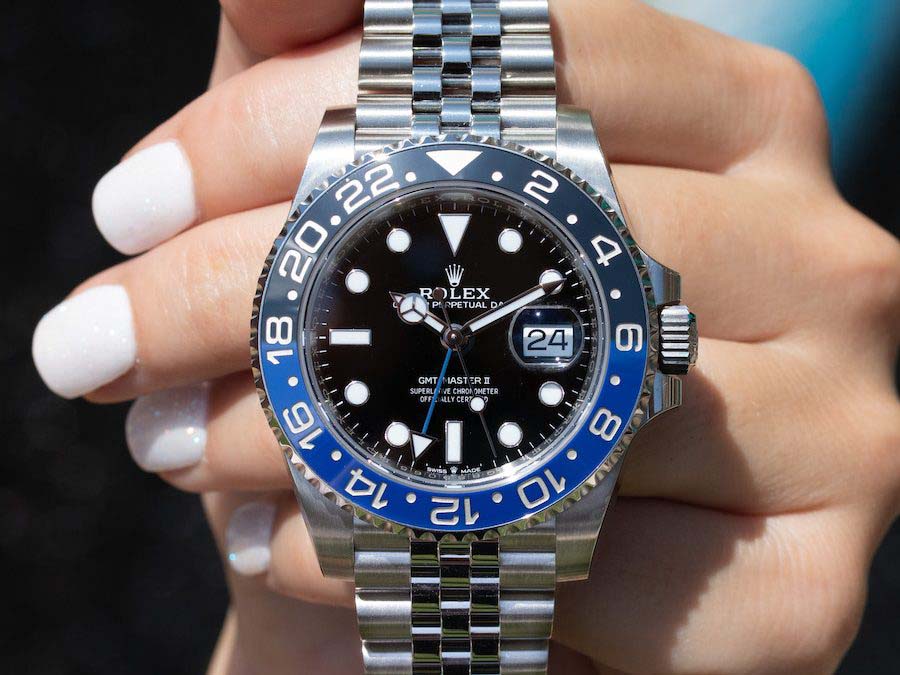 Source: Diamonds by Raymond Lee. Image for illustration purposes only.

Mr Koh told AsiaOne that such incidents have happened to him on five occasions within the past two years.

Selling counterfeit goods is an offence under the Trade Marks Act.

Keep an eye out for counterfeit products

While the customer may have gotten off with just a warning for the alleged scam, we hope he learned his lesson and will not attempt such a fraud again.

In the meantime, we hope this serves as a reminder for both merchants and consumers to keep an eye out for counterfeit goods.

Featured image adapted from @bruceleekoh on TikTok and Diamonds by Raymond Lee. Picture on the right is for illustration purposes only.