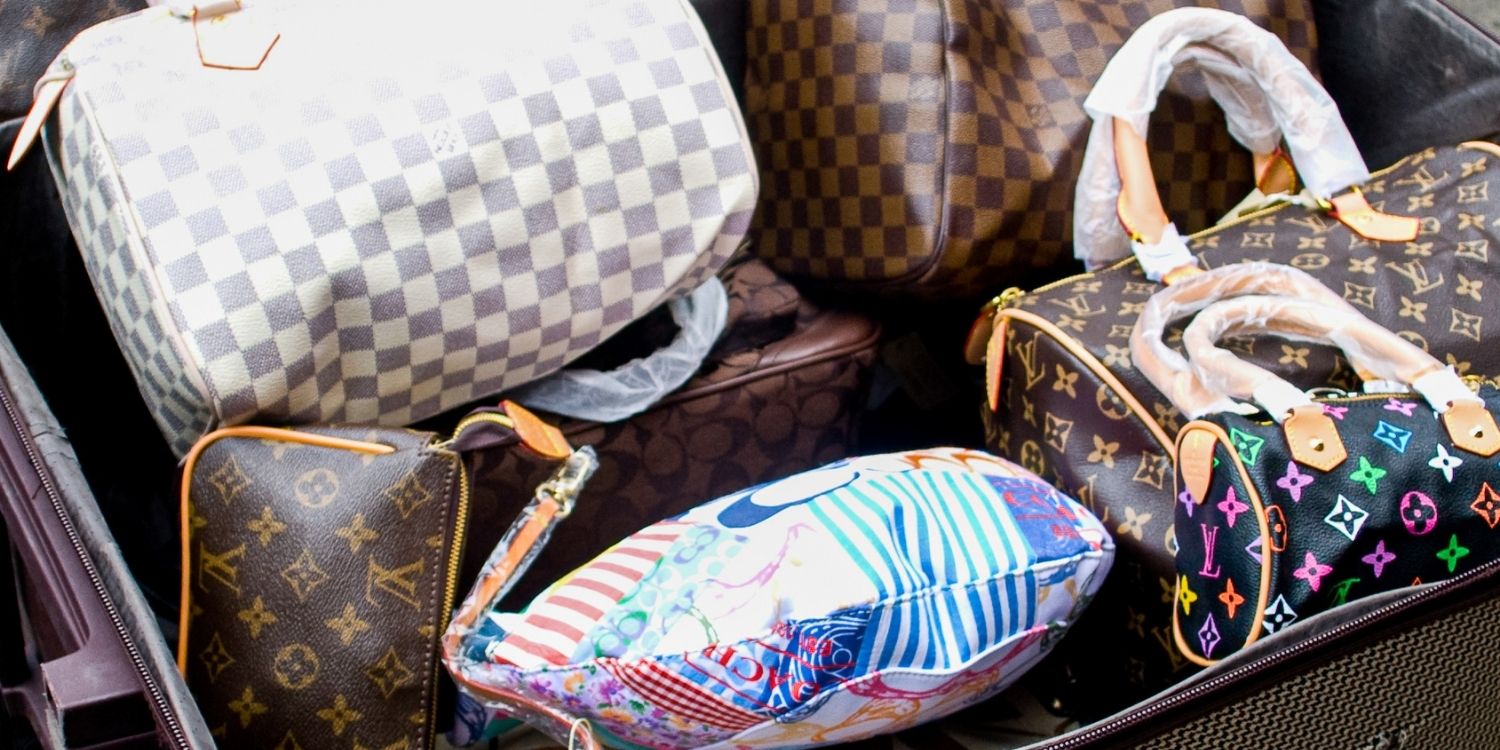 Luxury goods are more status symbols than a proper show of wealth. That’s why for every luxury bag or the like, there is a counterfeit product that’s eerily indistinguishable.

Unfortunately for a woman in Singapore, the authorities have caught up with her for selling such products via a Facebook live stream. 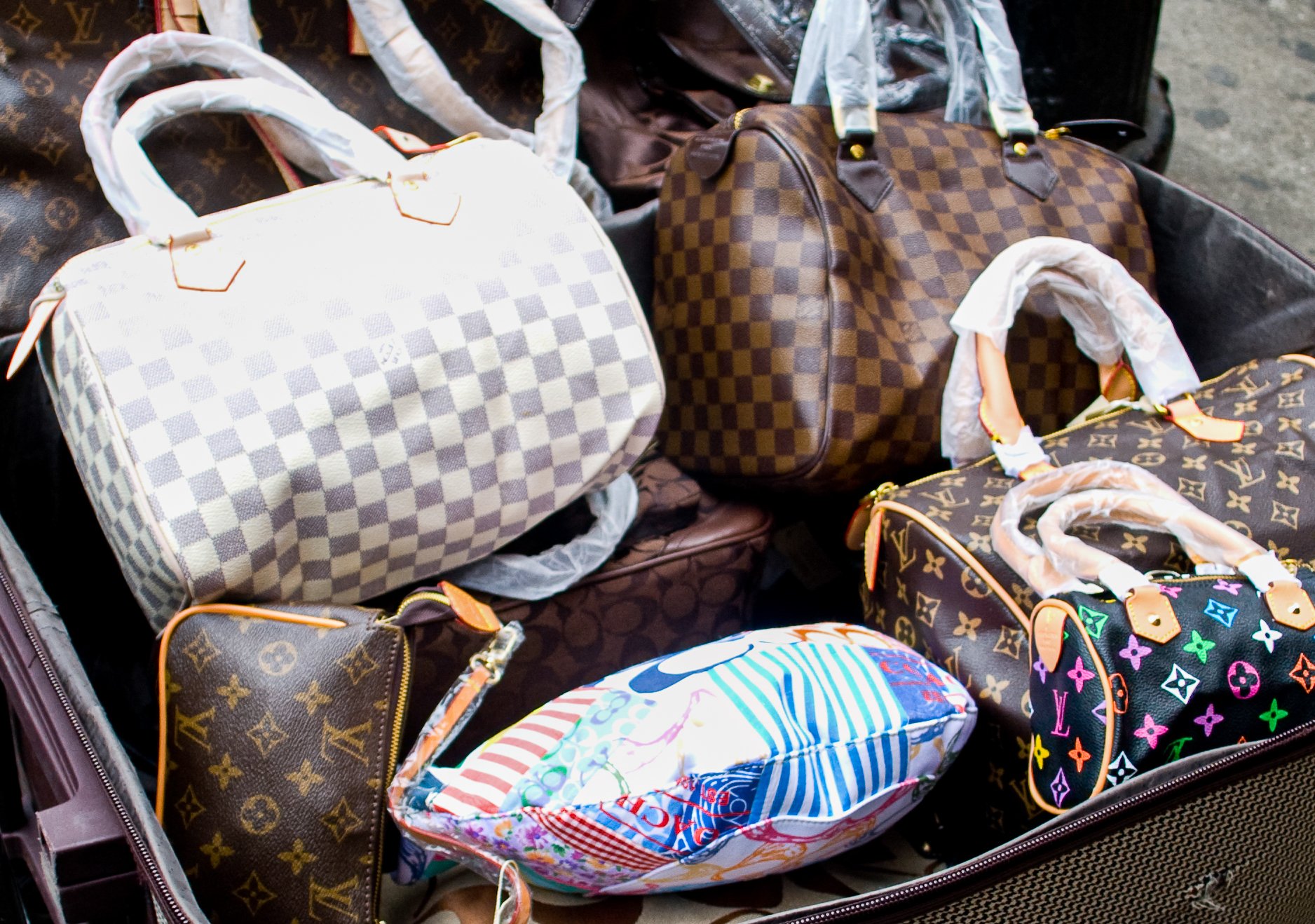 In her live streams, the woman would reportedly hawk fake luxury bags for double the price she got them at. On average, she would around $200 from each live sale session.

She was sentenced to 4 months’ jail on Tuesday (5 Oct).

According to Channel News Asia (CNA), the woman had bought the counterfeit items for $3 to $10 each. She would then double those prices and sell them through her live stream.

Interested buyers would leave comments on the live stream, following which the woman would contact them to process their orders. The monetary transactions were allegedly done over PayNow or PayLah.

Prior to her exploits on Facebook, she had been selling the same goods through Carousell since May 2019.

In Dec 2020, authorities received information of a detained shipment of bags from Singapore Customs, noted CNA. 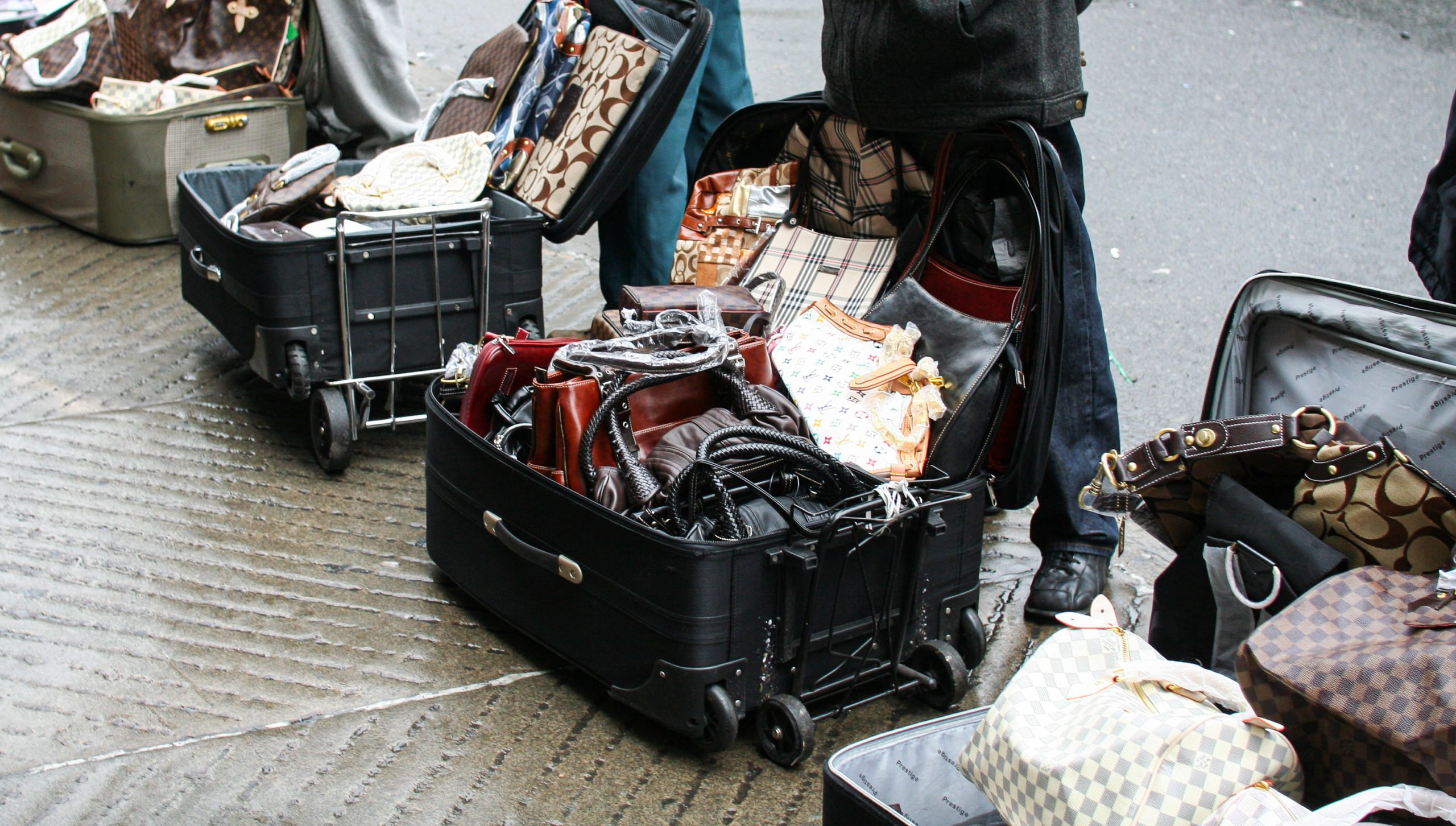 Believing they were fake, officers raided the woman’s home 2 days later. During the raid, they found 520 more pieces of fake branded goods.

Some of the brands that were found included Louis Vuitton, Versace, Balenciaga, and Gucci.

Woman charged with possession of fake branded items for sale

The woman, who was sentenced to jail on Tuesday, had allegedly pleaded to pay a fine instead. She cited the need to take care of her family as a reason for the reduced sentence.

Her husband, who was also in court at the time of the hearing, also sought mercy from the judge.

However, both their pleas fell on deaf ears as the sentence had already been decided. The judge, however, did allow the woman to defer her jail term to 19 Oct to settle matters.

For each charge of possessing a fake branded item for sale, one could be jailed up to 5 years, fined up to $100,000, or both.

Acquiring luxury goods for a fraction of the price is always a tempting proposition. However, it infringes on trademarks and many other laws that protect intellectual property.

That being said, it’s understandable why someone would choose a fake product over a real deal if that meant saving hundreds of dollars.

Hopefully, the jail sentence sets precedence here in Singapore for anyone who chooses to continue shilling counterfeit products.