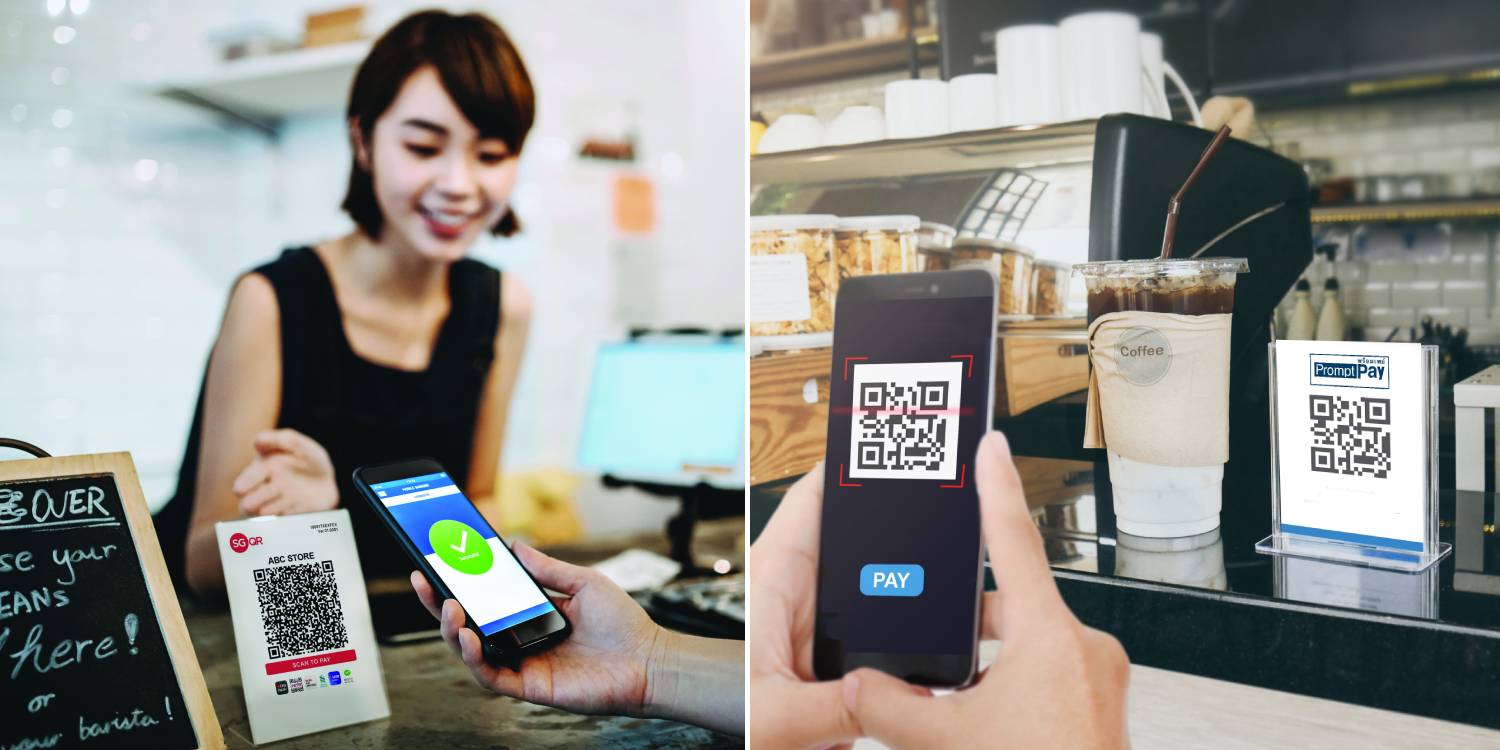 DBS PayLah! & OCBC Pay Anyone Can Be Used In Thailand To Pay For Purchases

Thailand has opened up its borders recently, and many Singaporeans are finally relishing visiting the Land of Smiles for the first time since the pandemic started.

Now, our lives will be made even easier as we can use popular digital payment apps DBS PayLah! and OCBC Pay Anyone at over eight million acceptance points in Thailand. 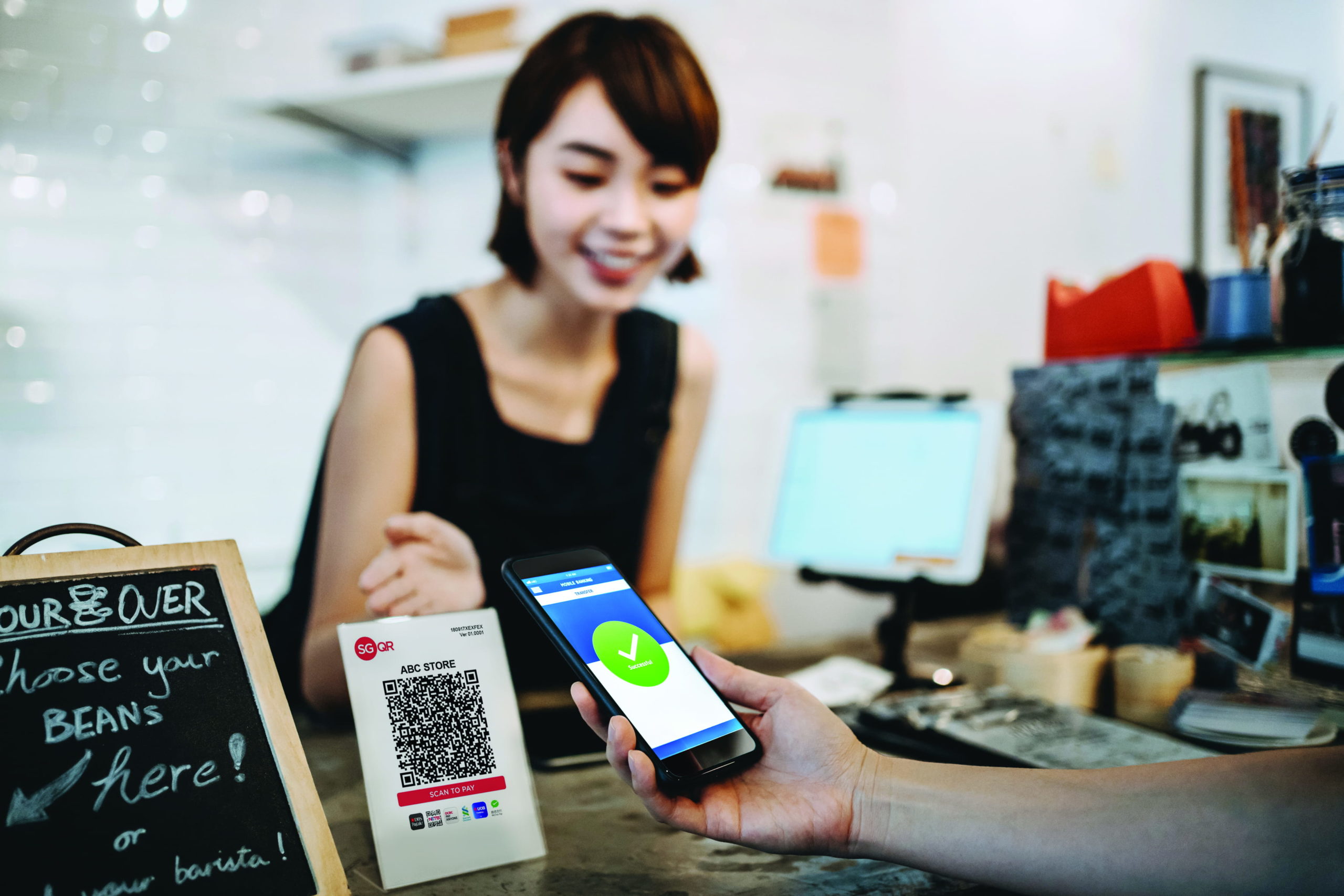 Similarly, Thai travellers can do the same with NETS QR codes here in Singapore.

DBS PayLah! and OCBC Pay Anyone can be used to scan PromptPay QR codes in Thailand

In a joint announcement on Thursday (4 Aug), Network for Electronic Transfers (NETS) and National ITMX announced the expansion of cross-border QR payment collaboration, which allowed for inbound and outbound payments between Singapore and Thailand. 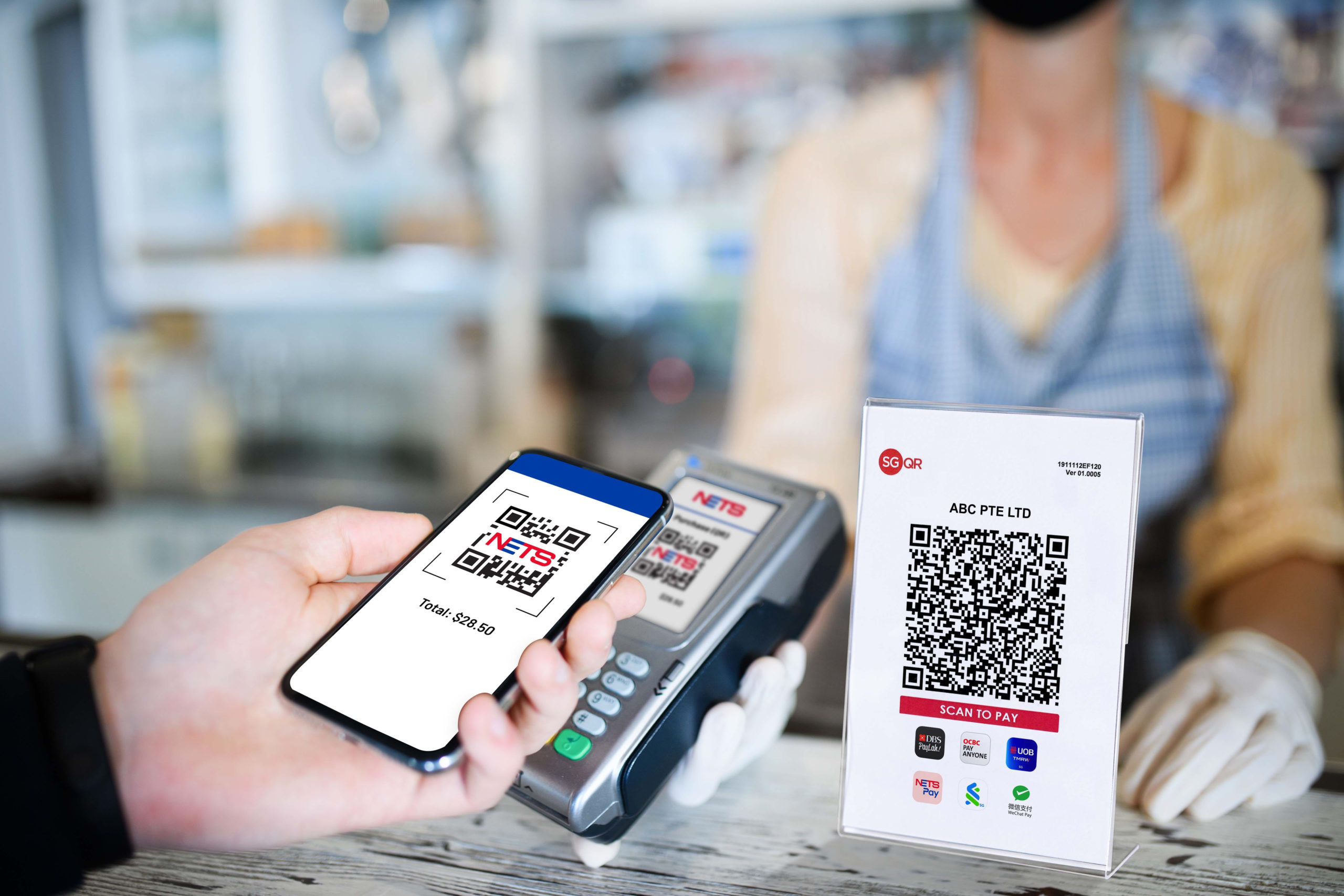 With the expansion, Singaporeans will be able to make payments at 8,000,000 retail acceptance points in Thailand by scanning PromptPay QR codes using their  DBS PayLah! or OCBC Pay Anyone apps.

Some of these acceptance points are located in popular travel destinations like Bangkok, Pattaya, and Phuket.

The same applies to travellers from Thailand, who can scan NETS QR codes to pay for purchases using their Thailand mobile banking or e-wallet apps.

He noted that consumers won’t have to deal with currency cash conversion and get “competitive exchange rates”. At the same time, more smaller merchants that could only accept cash can now accept cashless payments with the move.

With the move, customers from Singapore can even buy BTS Skytrain tickets using PromptPay QR at ticketing kiosks.

Using PayLah! or OCBC Pay Anyone with PromptPay is simple.

Users simply have to scan the QR code and confirm the merchant’s name, the amount to pay in Thai baht, the exchange rate, and the final amount in Singapore dollars.

Boon for those travelling to Thailand

With currency exchange rates constantly fluctuating, deciding on the best time to exchange cash can be a costly endeavour time-wise.

But now, travellers to Thailand can save the hassle and simply use apps like PayLah! and Pay Anyone for their transactions at participating outlets.

Having said that, perhaps it’s still wise to carry some cash for emergency purposes. in case your phone stops working and other payment methods like debit/credit cards aren’t accepted.