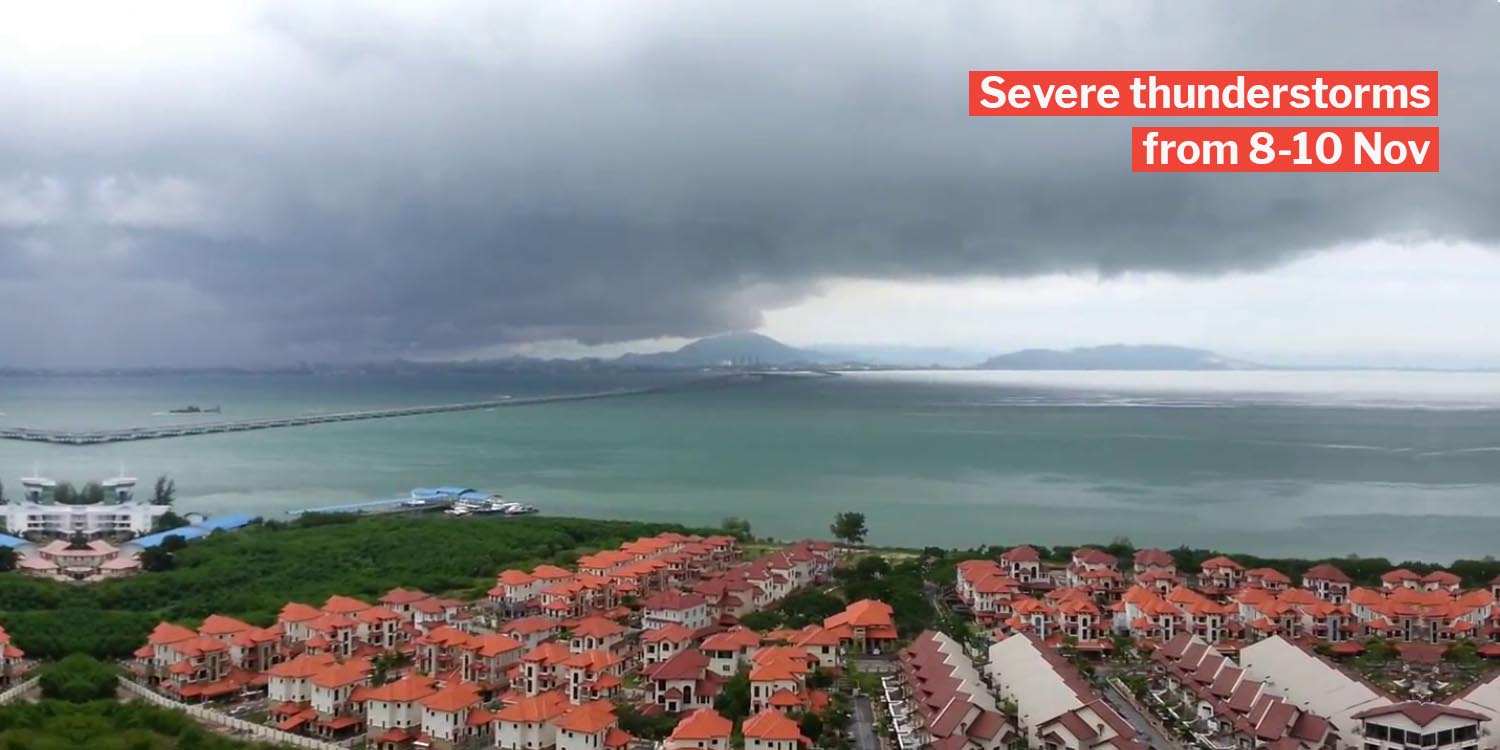 The island of Penang is well known for its hearty hawker fares and serene beaches. 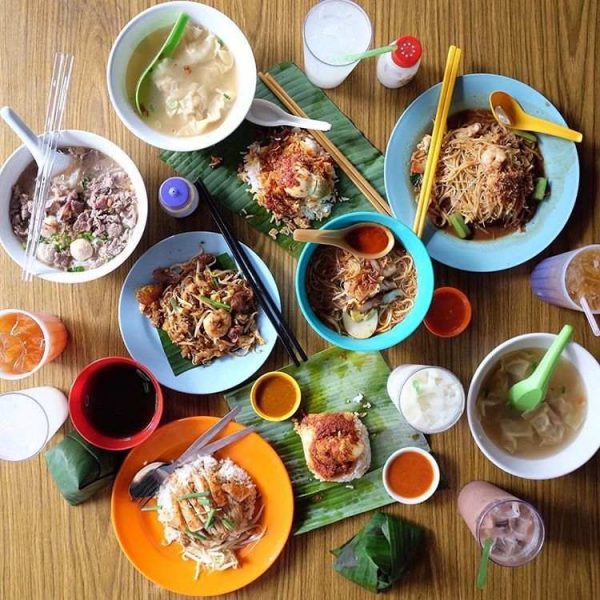 But if you’re visiting Penang over the coming weekend, here’s something to take note of.

From 8-11 Nov, the island is expected to be sandwiched between 2 typhoons hitting Vietnam, Myanmar, and Bangladesh, and will likely experience “abnormal weather conditions”.

Penang will be sandwiched between 2 typhoons

The 2 storms – Typhoon Nakri and Matmo – will not be making landfall directly within Penang, but will still plummet the island with torrential rains and strong winds. 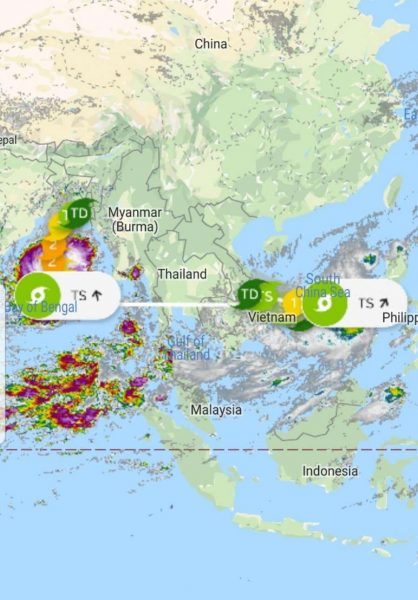 According to Malaysian English daily Malay Mail, Penang is expected to experience “severe thunderstorms” as a result.

Typhoon Nakri is expected to make landfall in Vietnam on Saturday (9 Nov) whereas Typhoon Matmo is expected to strike Myanmar and Bangladesh on Friday (8 Nov). 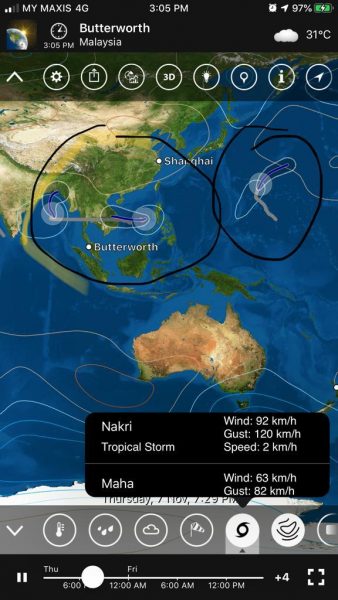 Response teams stationed in Penang are already on standby to deal with any possible emergency situations that arise from the “anomalous situations”.

Penang has a history of flash floods with more than 110 floods between 2013 and 2017. The island’s government has since spent over S$49.6 million (RM150 million) on flood mitigation projects.

We hope the investment pays off and the island will not be covered in muddy water.

If you are heading to Penang this weekend, remember to bring your umbrellas and raincoats which will surely come in handy during a downpour.

We hope the storms will not cause major disruption to visitors’ plans.