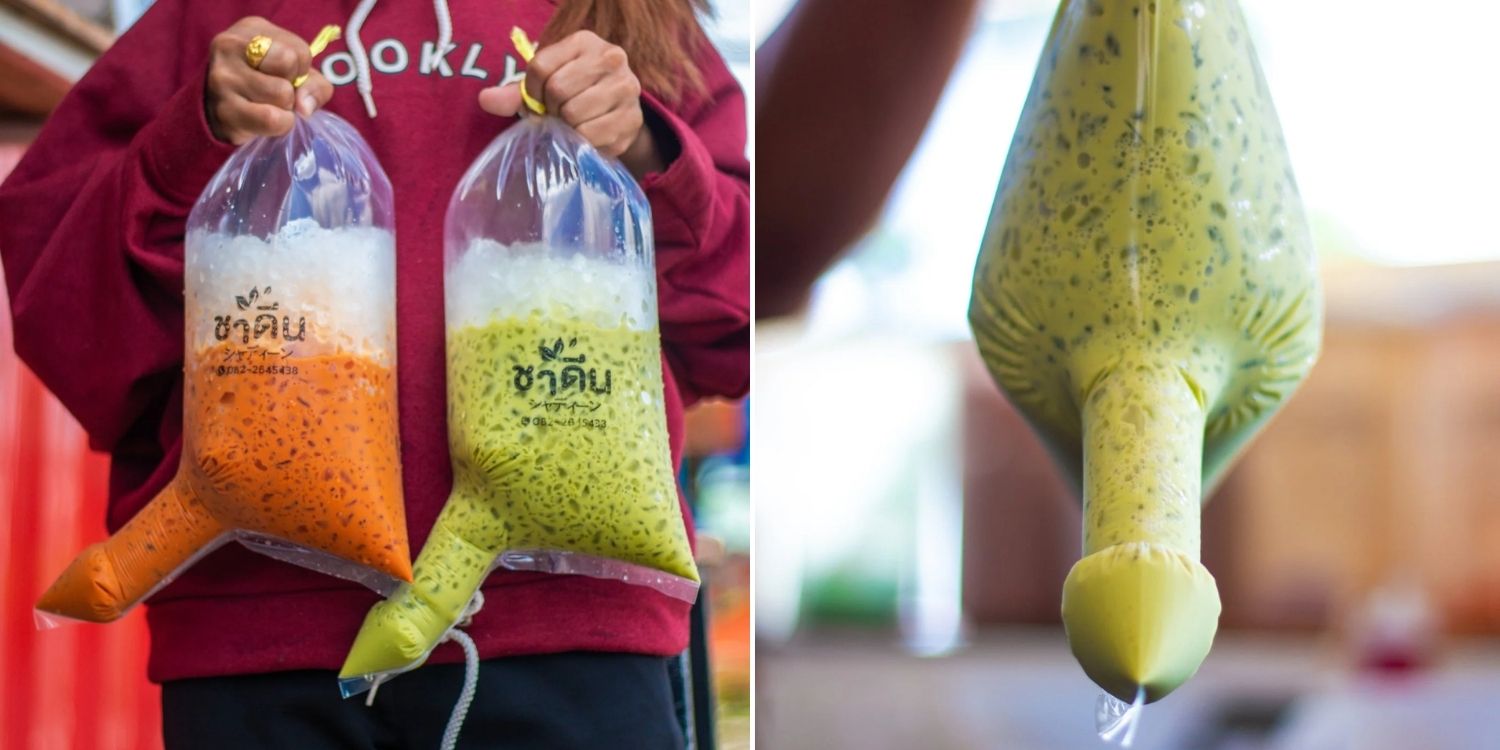 Drinking from a bag of iced milk tea in the sweltering heat — sounds like paradise, doesn’t it?

Now imagine drinking from a bag that’s shaped like a certain form of genitalia. 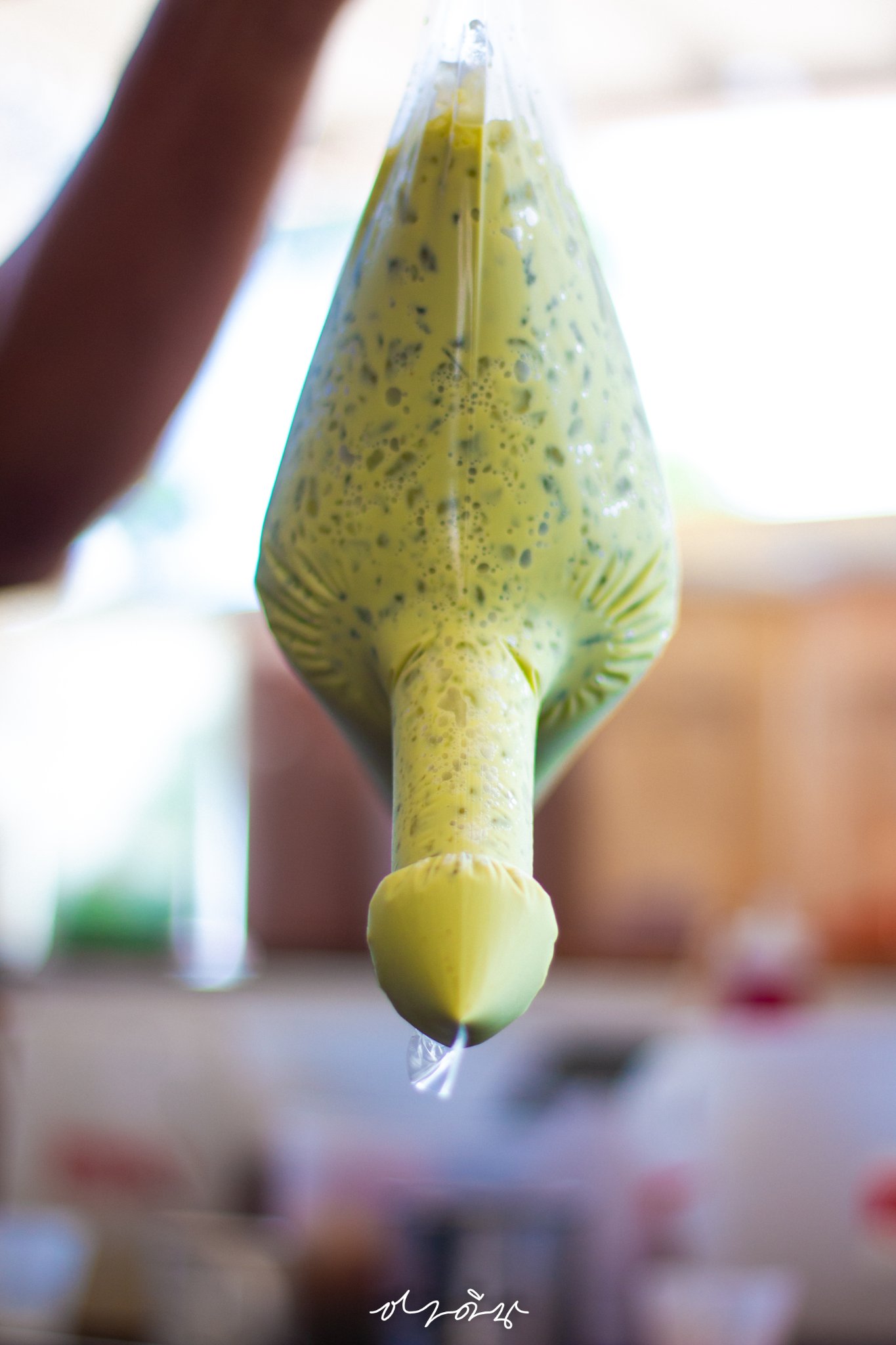 Does it still sound like paradise? To some, perhaps, if they ain’t shy about it.

An unconventional design for bags from a milk tea shop in Thailand recently went viral for its rather suggestive shape. Many ended up praising the stall owners’ ingenuity in coming up with such a design.

According to Thai media site Sanook News, the uniquely designed packets are available at an iced milk tea store in the Songkhla province. 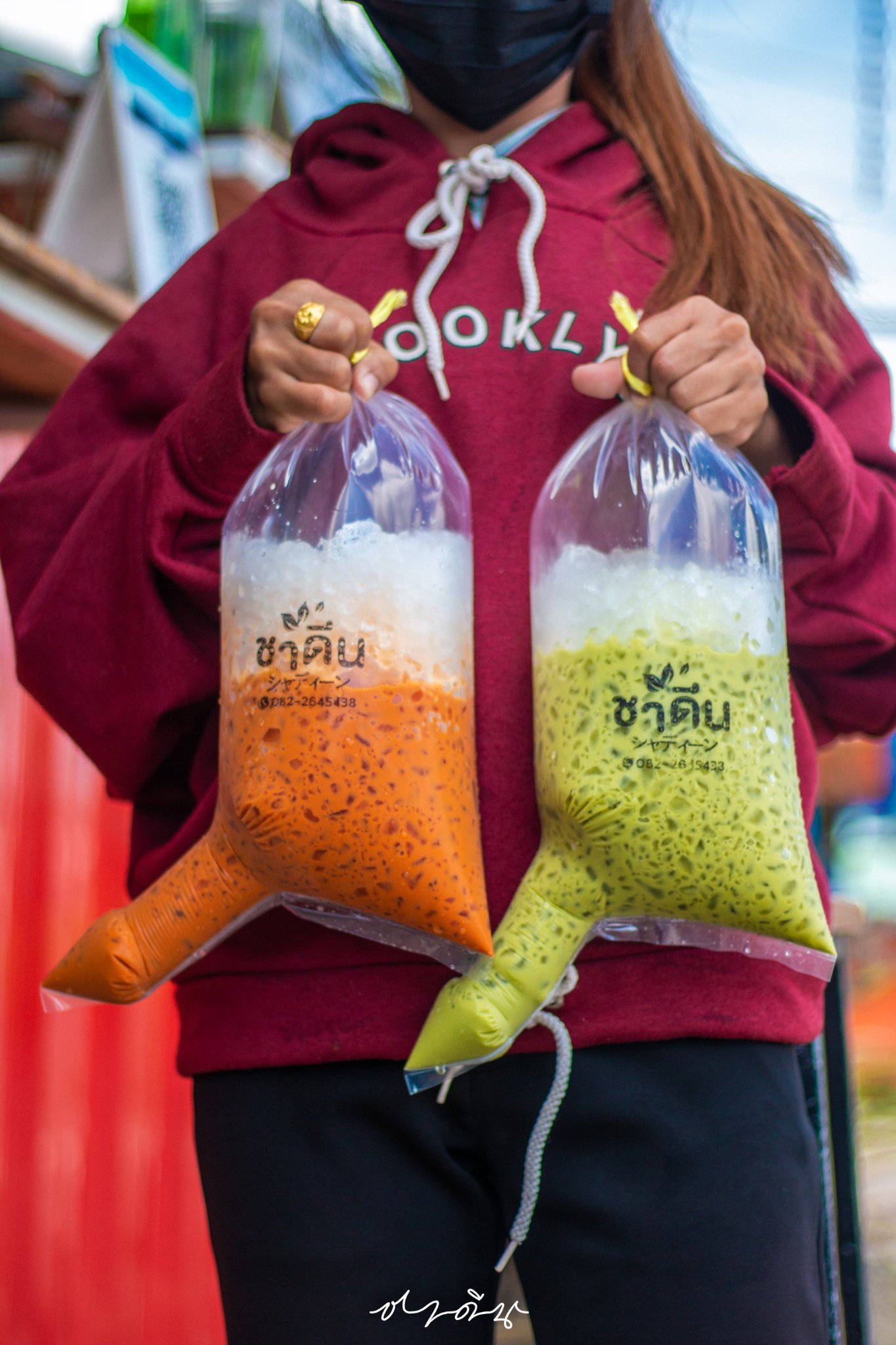 Filled to the brim – and the tip – with tea chilled to perfection, customers will be in for a pleasurable drinking experience.

As for those of us not keen on milk tea, there’s no need to fret — there are other drinks for you to choose from, such as Ovaltine and cocoa.

It’s not all that hard to see why these packets have become so viral. 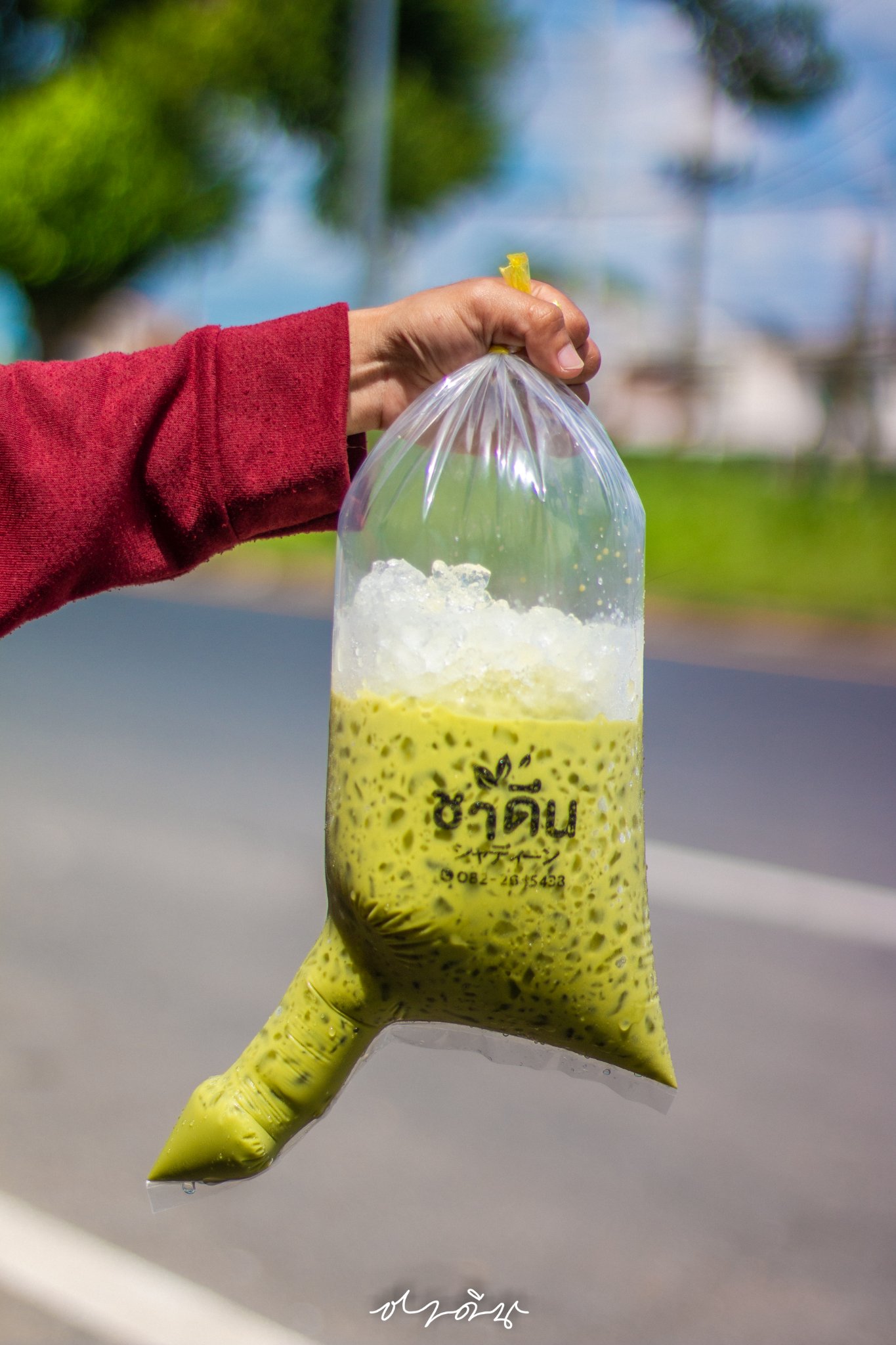 Thai netizens were in awe. In the comments section, some have asked for advice on carrying the massive packet around.

When drinking, you might want to go at it a little slower, as too much excitement may lead to an unwanted explosion — of tea.

The consensus amongst netizens was clear. This store may have come up with the best idea for a milk tea bag ever.

A fun experience all around

These packets certainly seem a mouthful. However, they can also make for an unforgettable first time with authentic Thai milk tea.

If you manage to get your hands on one of these beverages during your next trip to Thailand, do try it out.

Who knows — maybe it could be as mind-blowing an experience as a successful Tinder hook-up.