Must Share News – Independent News For Singaporeans
Home News Latest News Trainer In Viral Video Says His Client Agreed To It, Will Lodge... 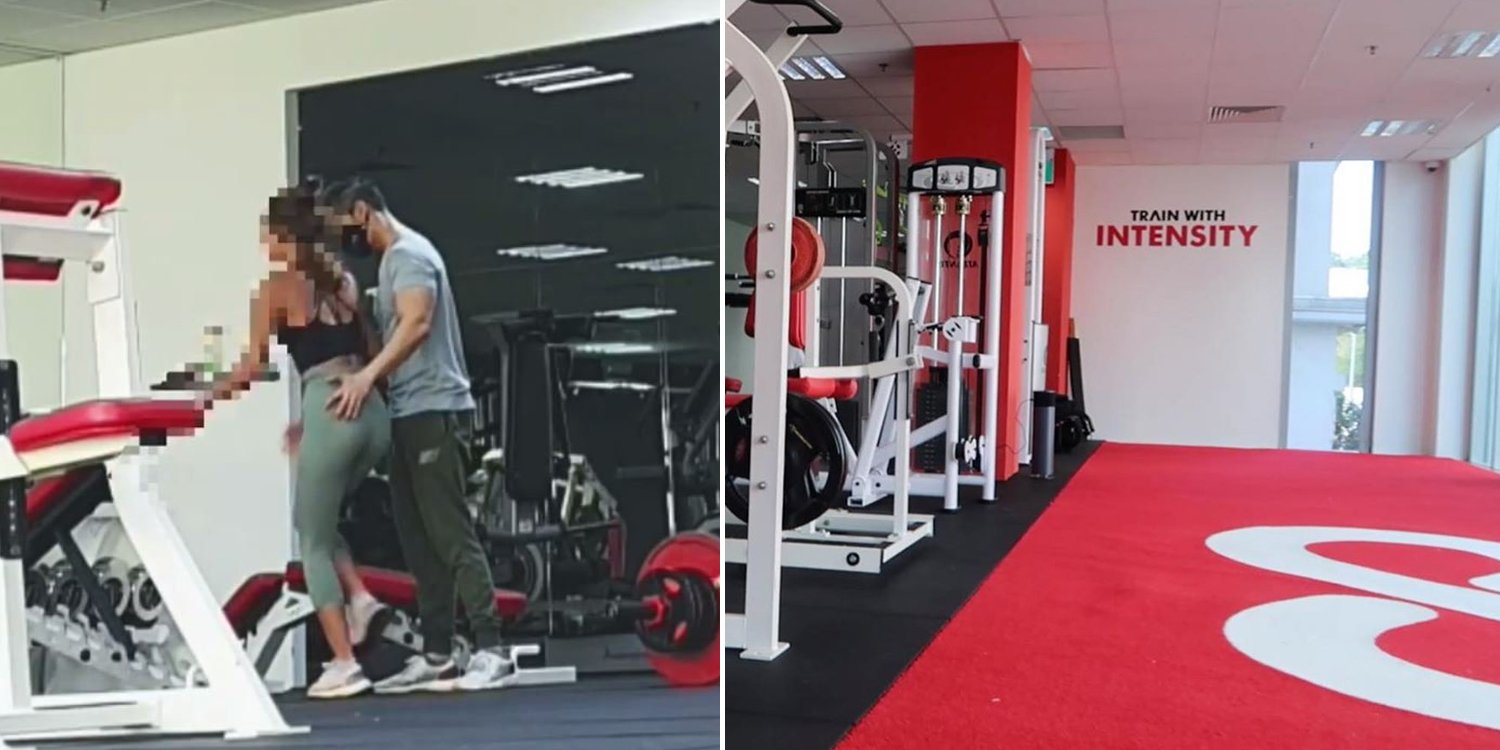 With all the gyms reopening in Phase 2, it is not an uncommon sight for the fitspos to hit the treadmills.

While others are tirelessly working out their biceps, one man was accused of working his hands instead.

On Monday (3 Aug), a video featuring a freelance trainer at Apeiro Performance has gone viral. A personal trainer Cheryl Loh had called him out for touching his client inappropriately. Aperio Performance have since banned the freelance trainer from their facilities.

However, the freelance trainer has responded to these sexual allegations, saying that his client had consented to such physical interactions.

In an interview with AsiaOne, the trainer in question had denied allegations of sexual misconduct.

He had also put forth the claim that his client in the video had consented to the physical contact. 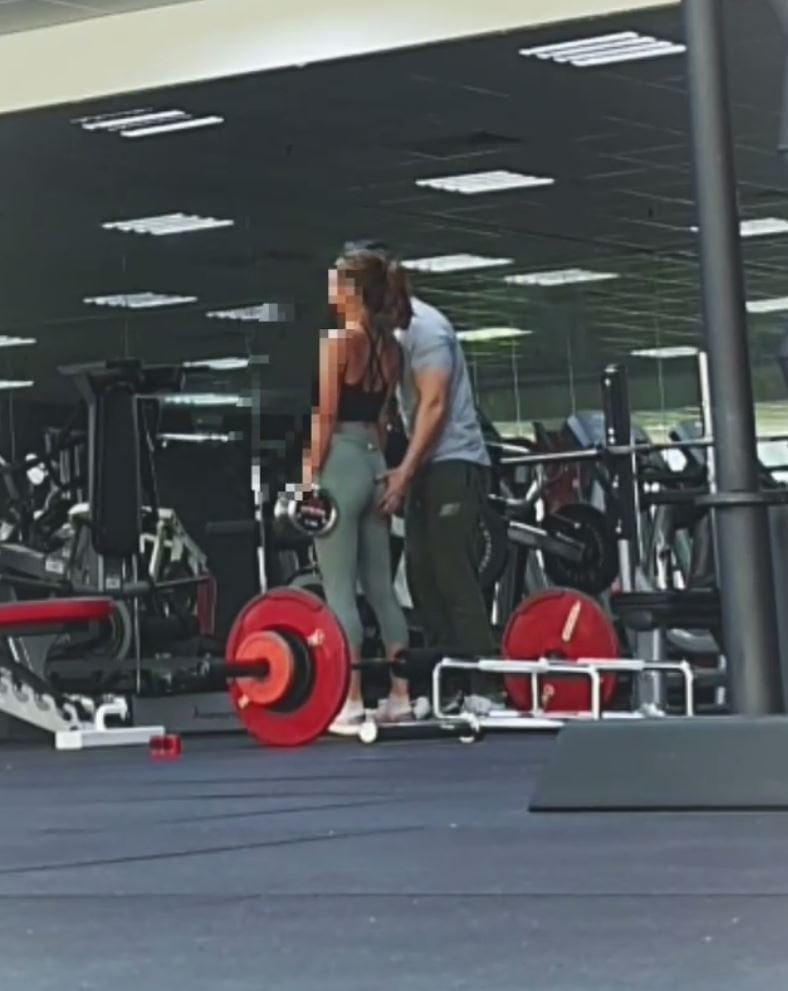 Saying that the video was shown to him by the client and that the both of them had discussed the exercise that she was doing, he told AsiaOne,

She did not place any objection to any aspects of the video or the fact that there was physical contact.

He also maintained that right from the beginning, he had told his client about “physical contact on a particular part of her body”, and that she had understood and therefore consented.

With the incident going viral, the trainer said he is obtaining legal advice and will be making a police report on these “false accusations”.

On 4 Aug, Apeiro Performance has released a press statement regarding the allegations against the freelance trainer’s behaviour at the gym. The company emphasised that they do not tolerate any form of harassment or sexual misconduct and spoke out in support of the victim.

Furthermore, should she choose to report the case to the police, Apeiro Performance assured that they would assist as witnesses and provide the necessary evidence.

Stay active in more ways than one

In every story, both sides of the fences need to be explored. Now that we have heard from the trainer, he hope that the authorities can give both the victim and accused the justice they seek.

In the quest for fitness, it is not uncommon for clients to want a personal trainer to guide them towards their fitspo dreams.

However, when guiding clients, we hope that fitness instructors can take extra precaution to be more mindful of personal boundaries as well.

Gym go-ers on the other hand, can also not just stay active but remain active in looking out for each other as well such that incidents like this do not occur again.