S’pore Woman Cremates Dog But Gets Unknown Powder In Urn, Advises Pet Owners To Be Cautious 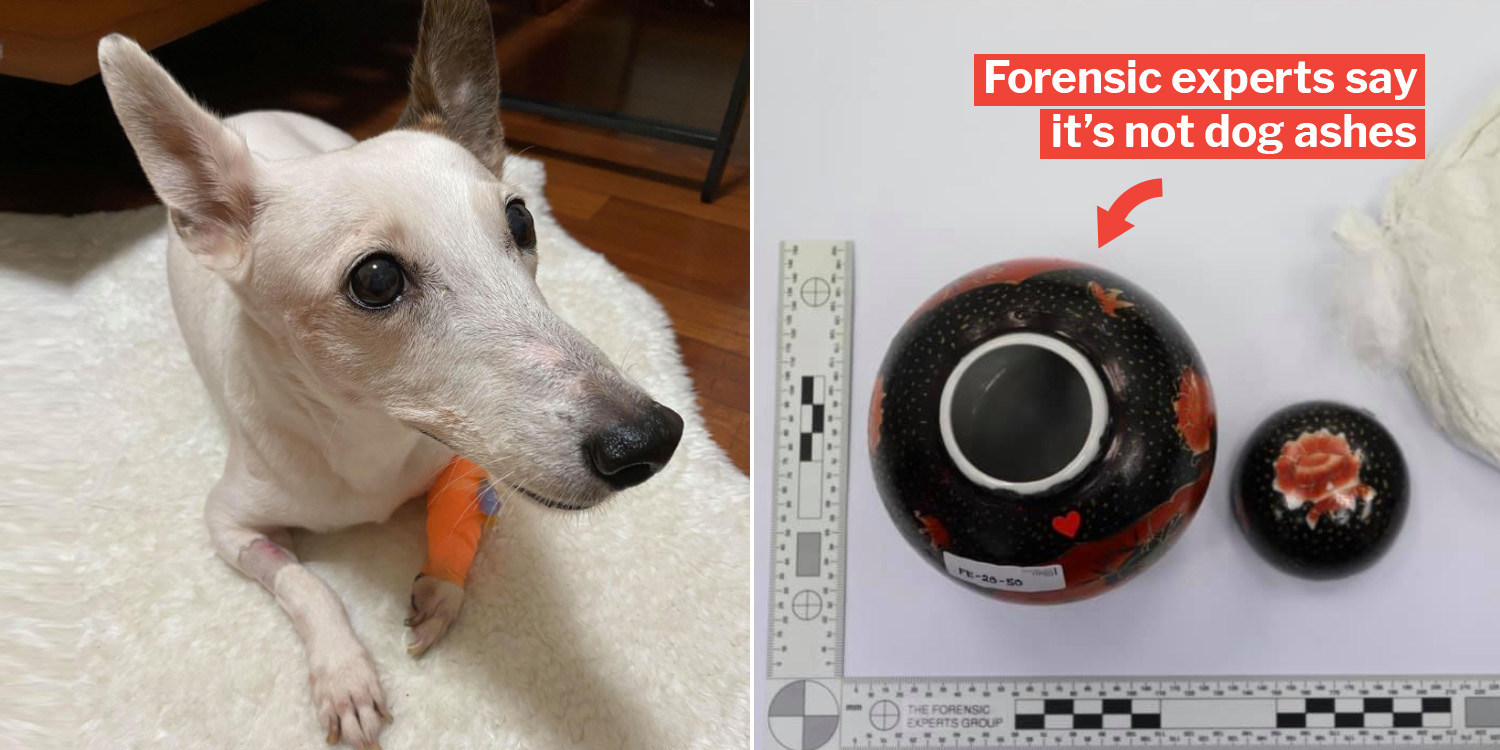 Powder was found to be hydroxyapatite instead.

For those who love our beloved pets, we want the best treatment for them, even after they have left us.

A dog owner, Ms Lee YiHan, had sent her pet dog Nova for cremation after he passed away from cancer in August. 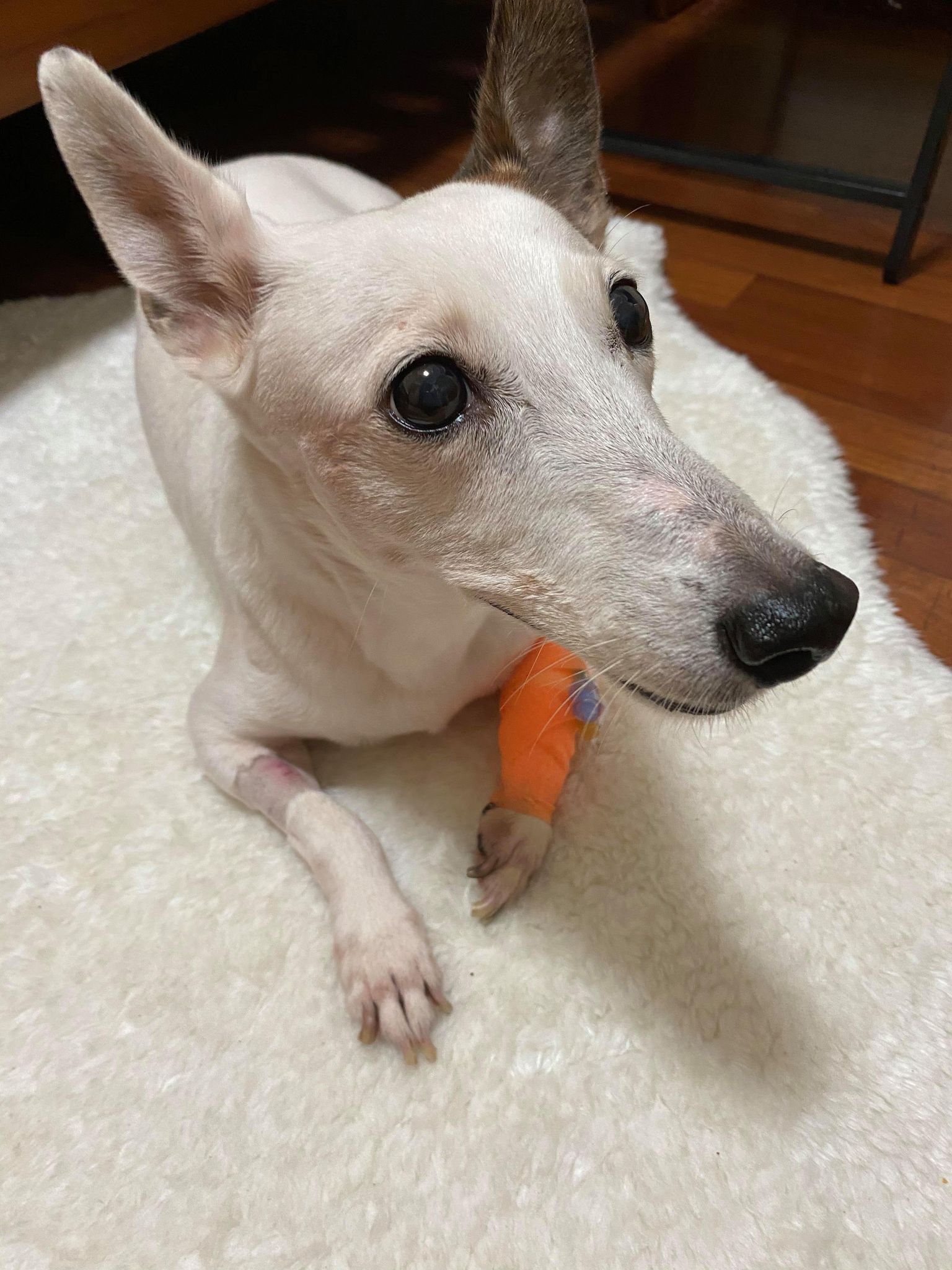 Unfortunately, things turned a little suspicious when she wasn’t allowed to witness the cremation process due to Covid-19. So she decided to do a little digging into the pet cremation company she had engaged.

In a Facebook post on 1 Sep, Ms Lee said she was dismayed to find that her pet’s “ashes” were in fact an unknown powder.

She urged pet owners to take the time to research on cremation companies before engaging them, even in times of grief and pain.

Cremation site did not seem to have furnaces

Ms Lee YiHan lost her pet dog of 13 months in August after suffering from cancer. She decided to engage a pet cremation company for home euthanisation and cremation. 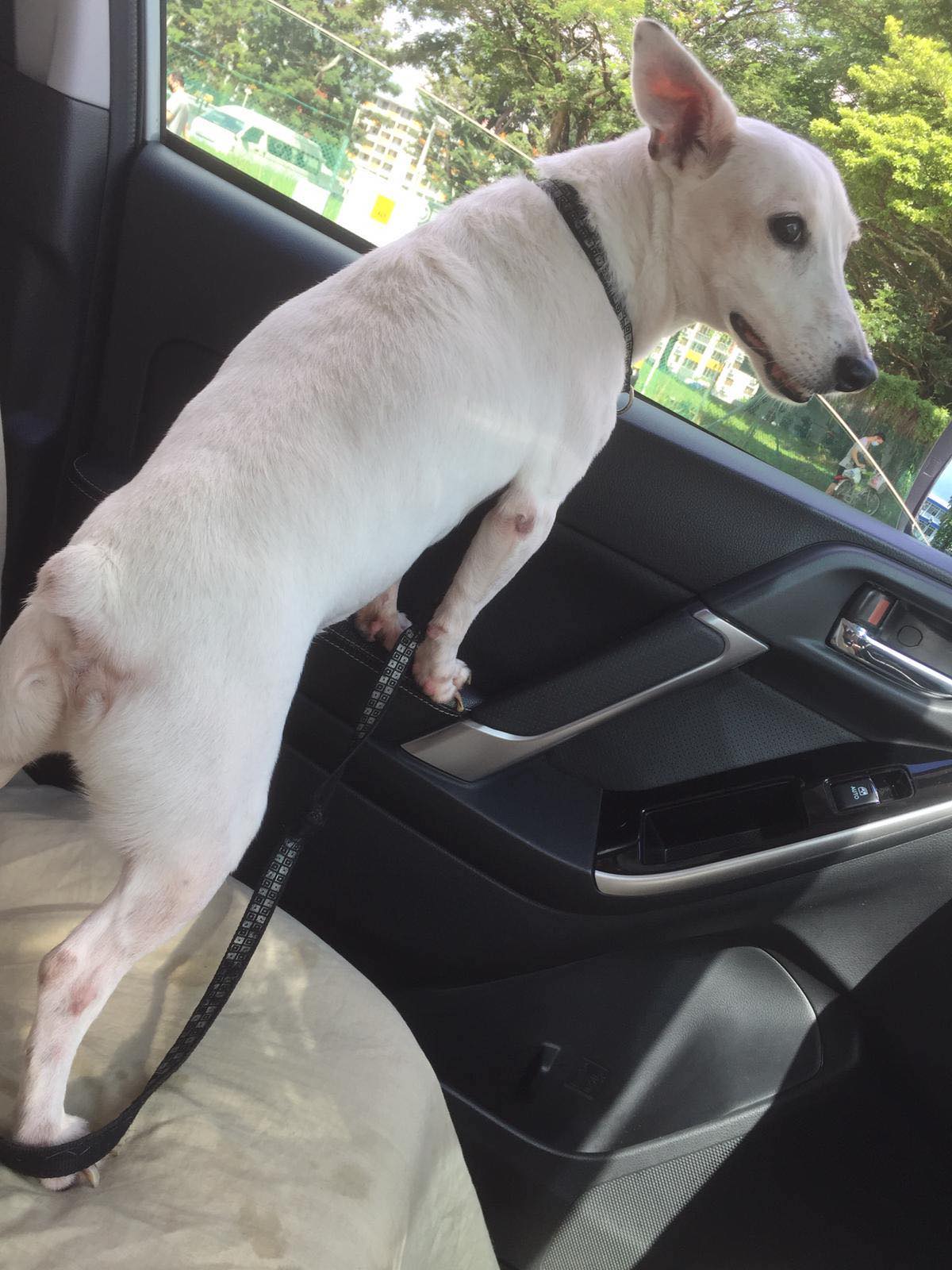 To offer Nova a proper send-off, Ms Lee’s family had decided to follow the owner of the pet cremation company to the cremation site at Jurong.

However, she said she couldn’t see any furnaces, or signs of the company premises in sight.

Concerned about the legitimacy of the business, Ms Lim decided to conduct research on the company and uncovered complaints from unhappy pet owners.

Many had written that they received fake ashes from the cremation company.

An independent forensic test commissioned by Ms Lee revealed that the substance in Nova’s urn was hydroxyapatite. It was not deemed to be pet remains. 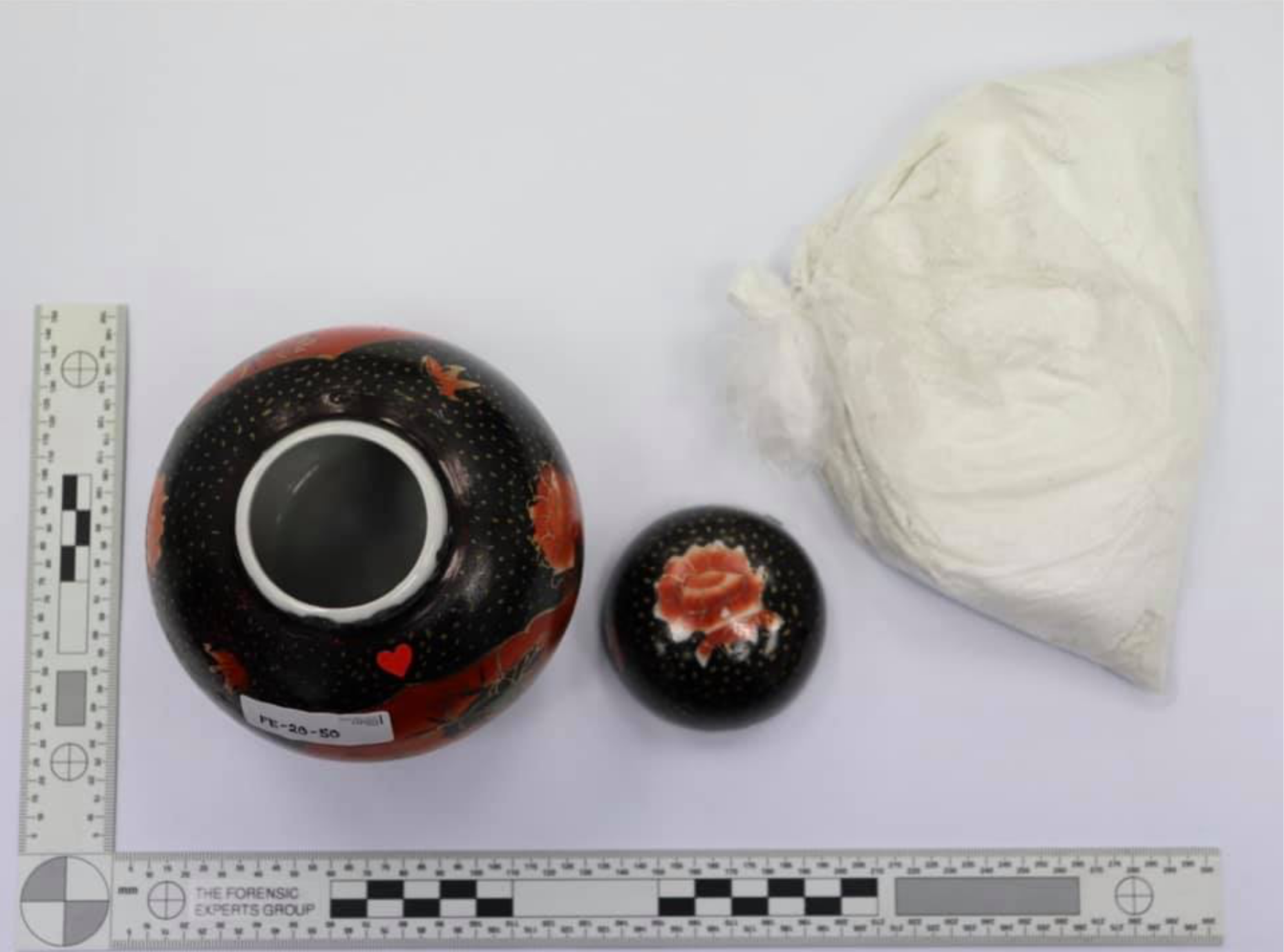 Hydroxyapatite is known to be a component commercially available for the production of bone china.

Despite making a police report, the police will not be classifying the incident as a criminal case, according to Ms Lee.

Ms Lee ends her post by advising pet owners to be cautious. Even in times of grief and pain, she urged them to take the time to research on cremation companies before engaging them.

Complaints towards cremation company were made since 2016

A Google search revealed complaints from multiple grief-stricken owners before, with some dating back to 2016.

A dog owner, who engaged the services of the same company, accused them of returning him what seemed to be cement instead of his dog’s ashes.

The man’s father, who passed away, wanted a piece of the beloved dog’s remains placed in his urn.

The company responded, saying that the owner has to prove that the substance was not ash.

Another upset owner who had the same experience shared that their dog’s urn was found to contain the same powder substance that many others received as well.

In response to this, the cremation company said the substance was ash, and that the complaints were untrue. They further added that the owner should not make themselves miserable “by listening to untruths”.

We’ve reached out to the cremation company and AVA for comments.

Losing a pet is a devastating experience. However, it’s unfortunate that Ms Lee’s worries weren’t put to rest over Nova’s remains.

We hope her family will stay strong in hard times like this. Hopefully, Nova, like all other good doggos, are in a better place now after crossing the rainbow bridge.