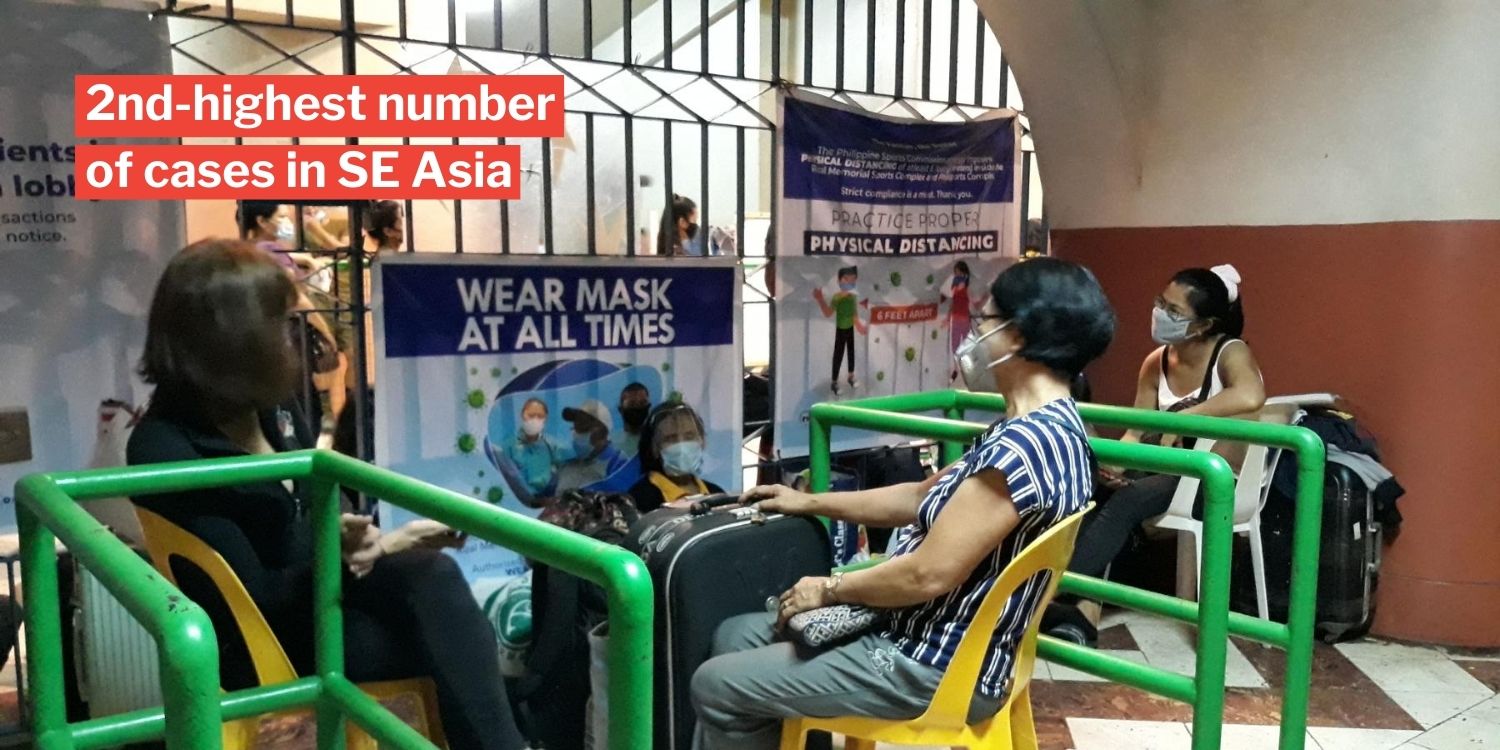 However, the Philippines is arguably grappling with one of the biggest battles in South-east Asia.

Even though the country recently came out of a tough lockdown, its case numbers have risen steadily since Jun, and most recently it recorded 5,032 new cases in 1 day — the highest-ever daily increase. The massive number of 5,032 was reported by the Philippine Department of Health on Sunday (1 Aug), and it brings the total number of cases in the South-east Asian country to a whopping 103, 185.

The country now has the 2nd-highest number of cases in South-east Asia, after Indonesia (111,455 cases).

Here’s a graph charting the number of daily infections in the country since Jan, with the data since mid-July incomplete:

Lockdown measures eased in May

On 16 Mar, when the Philippines had less than 200 cases, President Rodrigo Duterte placed the northern island of Luzon on lockdown, including the capital Manila.

During the lockdown, average daily case numbers of about 500 were being reported.

It seemed to work, as some lockdown measures in Luzon were eased in May, and Manila eased some restrictions on 1 Jun. 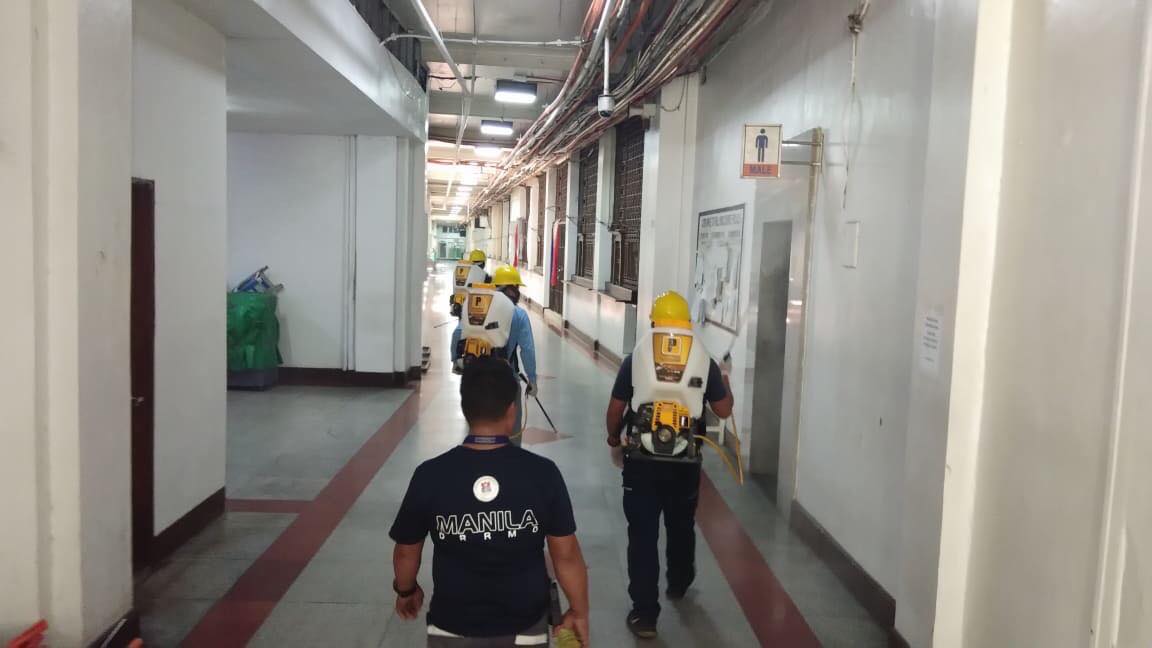 Since the lockdown was eased, the number of cases have shot up exponentially. In the last few days, the number of daily cases has hit more than 4,000.

Doctors are now urging the government to reimpose another lockdown in Manila, according to The Guardian.

Dr Jose Santiago, president of the Philippine Medical Association, was quoted by The Guardian as saying that the country was “waging a losing battle against Covid-19”.

He said that health workers are suffering burnout due to the large number of cases.

Mr Duterte is calling a Cabinet meeting to discuss the doctors’ call to reimpose a lockdown. 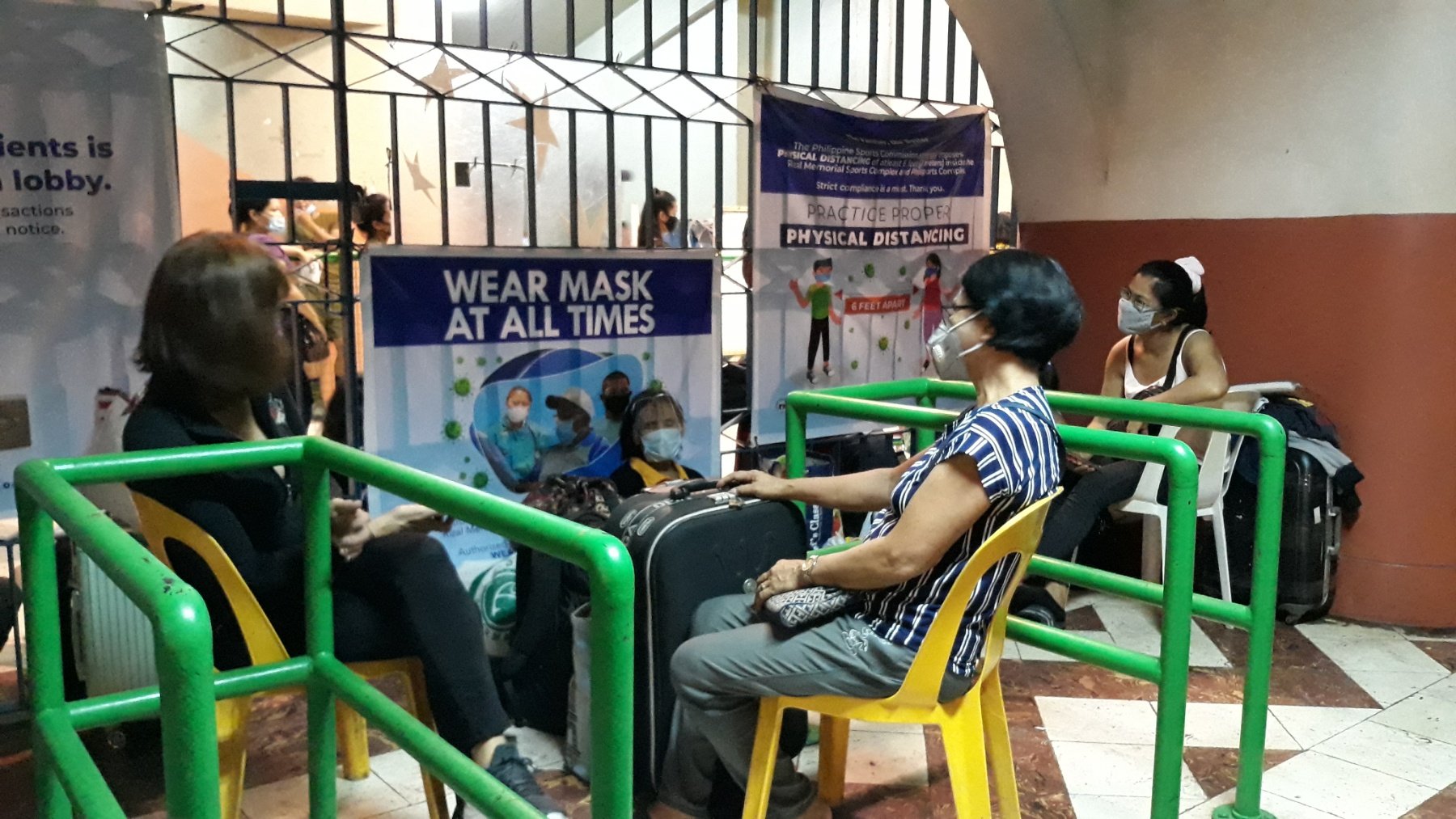 The huge number of cases the Philippines is reporting every is scary, and it’s more than the total number of infections reported by some countries like Vietnam.

We sincerely hope measures are taken soon to contain the spread, or many more people will be affected.

Here’s wishing our Philippine friends all the best and stay safe.