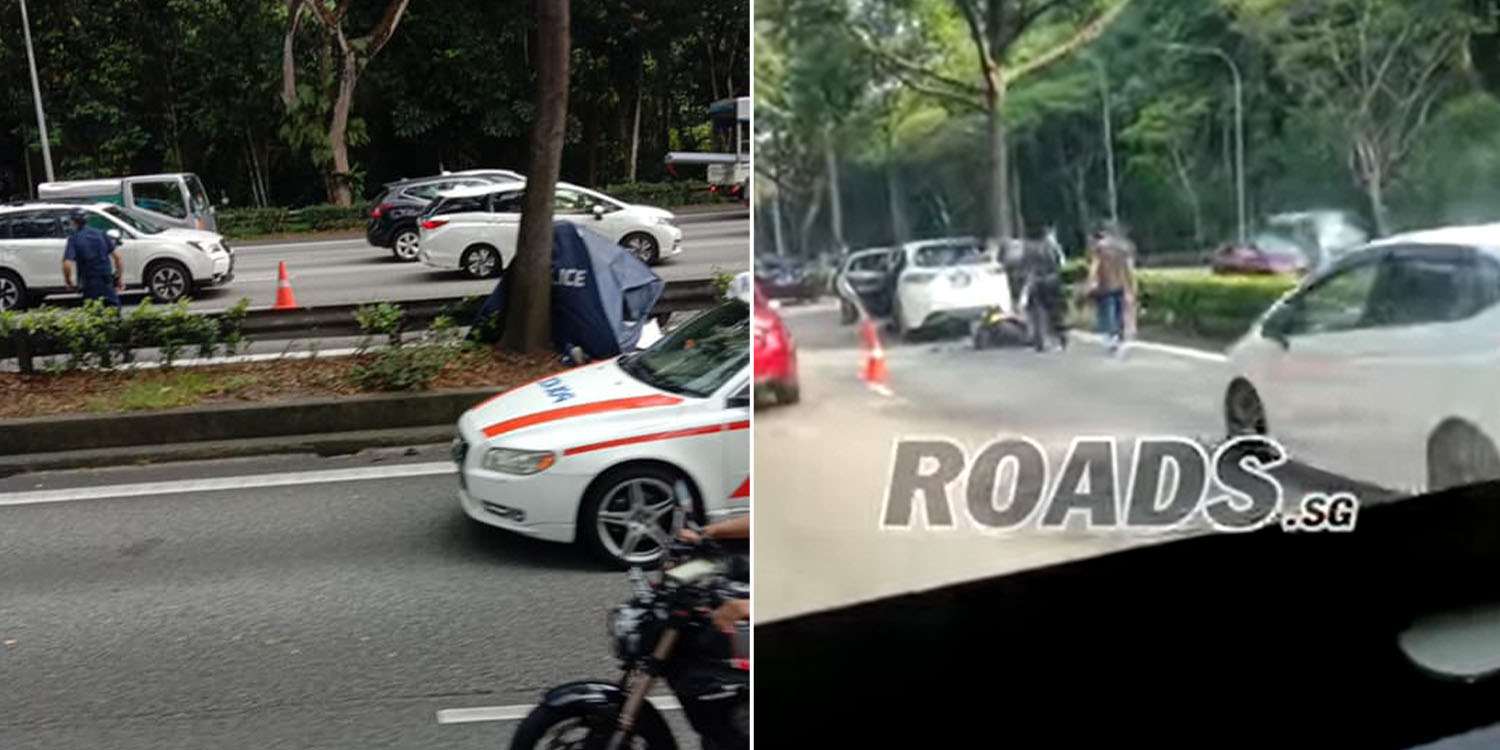 Shin Min Daily News reports that a 52-year-old man and 42-year old woman passed away on 9 Jun following an accident on the Pan-Island Expressway (PIE).

It’s understood that a chain collision occurred, and a motorcyclist crashed through a car’s rear windshield. 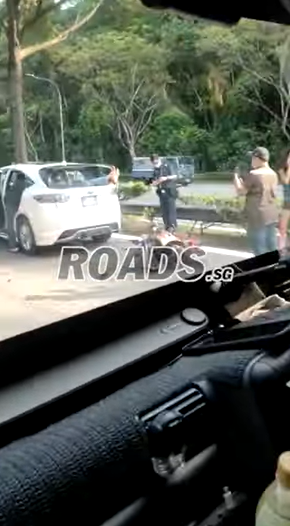 The man was pronounced dead at the scene, while the woman passed away in hospital from her injuries.

The accident took place at 8.43am on the PIE leading to Changi Airport.

A motorcyclist had crashed into the rear windshield of a car. 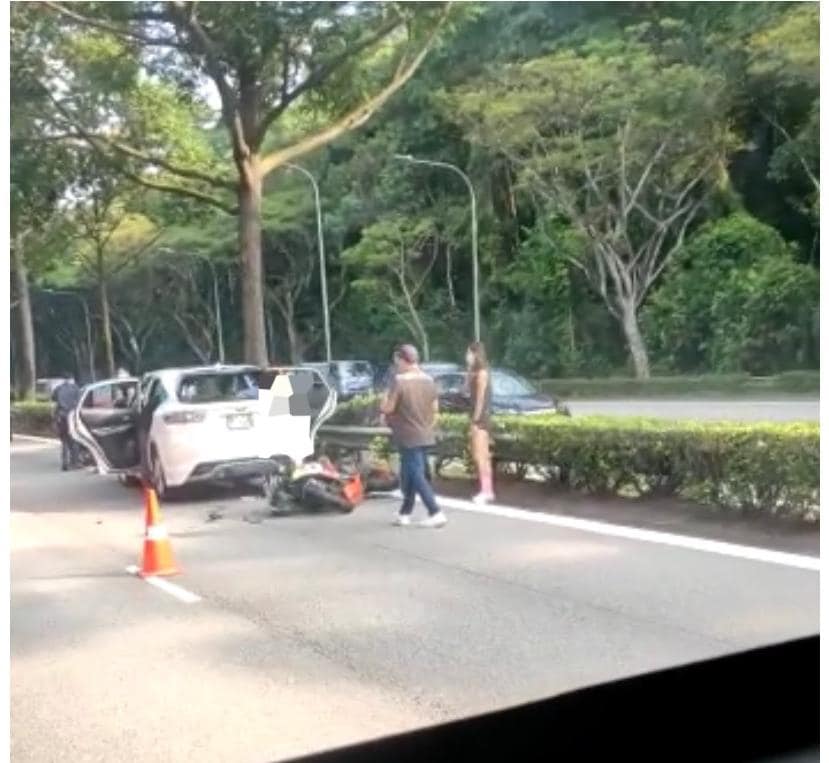 As a result of the accident, the lane was closed off. In images shared by Singapore roads accident.com, a blue tent can be seen. 2 people pass away in PIE accident

Police told Shin Min Daily News that a 52-year-old man was pronounced dead at the scene by an SCDF paramedic.

A 42-year-old woman, believed to be a passenger on the motorbike, was sent to Tan Tock Seng Hospital in an unconscious state, and passed away from her injuries.

Rest in peace to the deceased

Traffic accidents are always never nice to read about or see.

It’s even worse for the families and loved ones who knew the victims.

MS News offers our sincerest condolences to the deceased’s families and loved ones, and may they rest in peace.