It’s not very often that Singaporeans (barring Prime Minister Lee Hsien Loong) are pretty in pink. Red remains the colour of choice for national events, given our flag and emblem.

But for one day every year, Singaporeans from all walks of life turn out in pink to show their support for the island’s LGBTQ community.

That day is of course Pink Dot, which celebrated its 10th anniversary on 21 July (Saturday). As a regular Pink Dot-goer, I can attest to its fun, carnival-like atmosphere, heightened by the ever-flowing Prosecco, shade and clapbacks.

But this year’s Pink Dot seemed to be extra special. Maybe it was the awareness that this was the annual event’s 10th edition – a milestone neither organisers nor participants thought they’d hit.

Or maybe it had to do with the improved state of affairs for the LGBTQ community in some parts of the western world.

Whatever the reason, there’s no denying the magic of Pink Dot 10. Here were our favourite moments:

1. The flypast and the fireworks 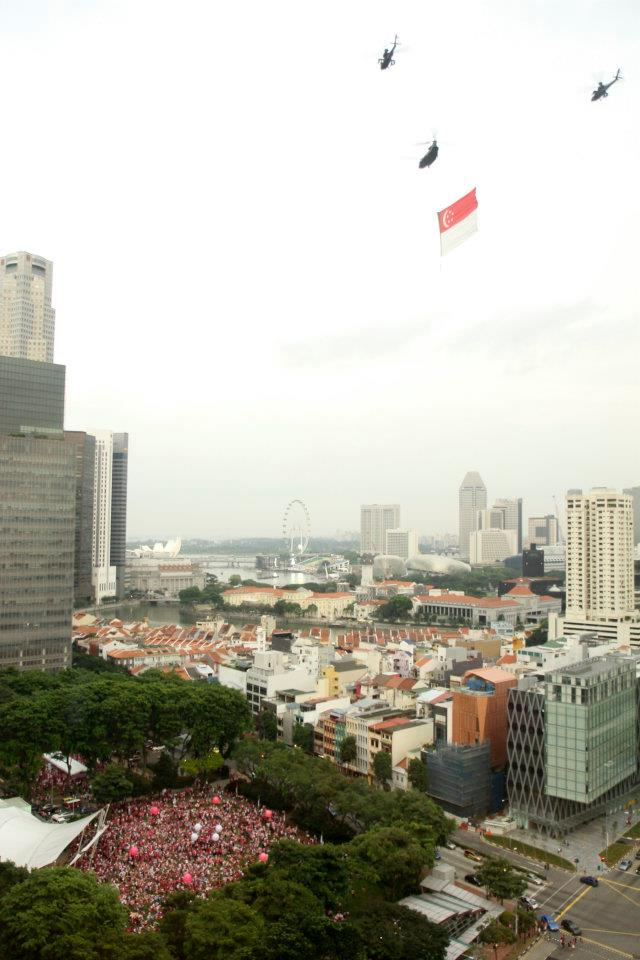 Although the flypast is actually a part of rehearsals for the upcoming NDP, it’s a moment that many Pink Dot goers look forward to – and it was no different this year. Hearts swelled with pride and patriotism during the flypast, which was accompanied by a rendition of the National Anthem by SING Men’s Chorus.

Participants were also treated to a dazzling display of fireworks that evening, also courtesy of NDP rehearsals.

2. The vision of a new Singapore

Pink Dot has been criticised in some quarters for being little more than a pink party. This year, organisers challenged these criticisms by crafting the 10 Declarations for Equality.

Read out by previous Pink Dot ambassadors, the declarations spelt out a new vision for Singapore: one where inclusivity and love trump hate and bigotry. The 10 ambassadors spoke of the need for equality to be practised in all segments society, be it education or sports.

Full marks for the writers of the declarations, who made them sound almost Obama-like in their ability to inspire change.

3. Cheering on the changemakers

It’s no secret that the entertainment industry is one of the LGBTQ’s biggest allies – and the many famous faces at Pink Dot 10 confirmed this. But there are plenty of other changemakers who are quietly improving their communities and it was heartwarming to see them honoured at the event as well.

There was Thasha, who petitioned against IMDA’s ridiculous R21 rating of Love, Simon, as well as Faiz, who hopes to run a support group to help ageing LGBTQ people. Both had also appeared in promotional videos for Pink Dot 10. 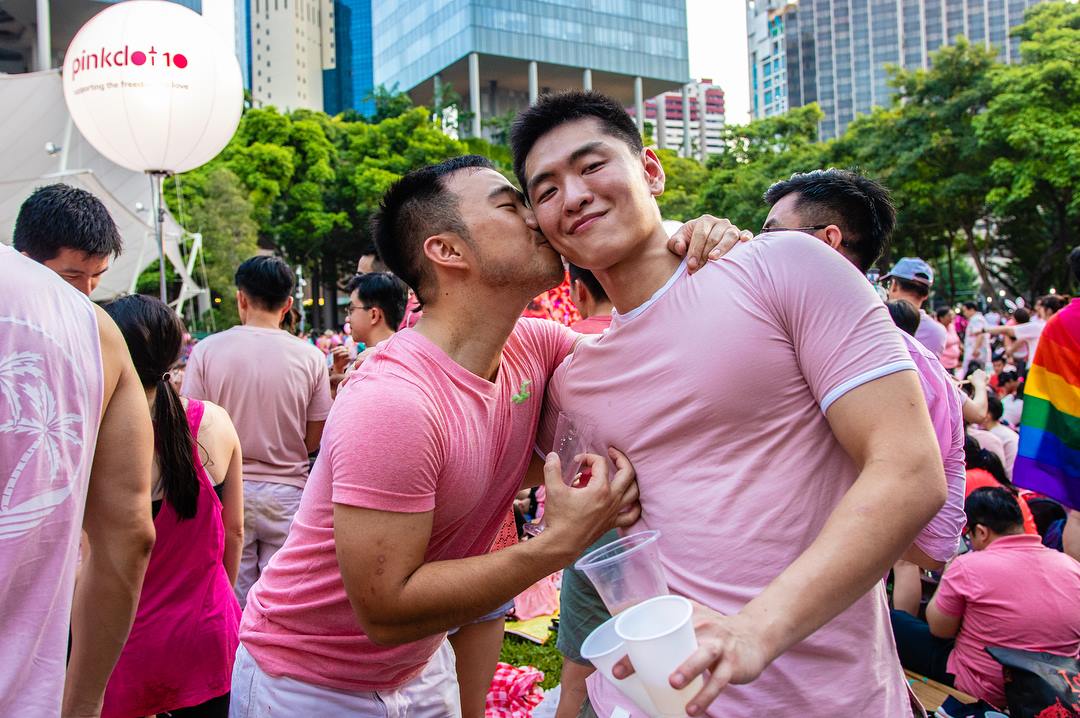 And then there are the changemakers sparking important conversations about sexuality, simply by being out and proud. Take this photo of Lee Kuan Yew’s grandson Li Huanwu and his boyfriend at Pink Dot, which has been making the rounds online.

While the photo has received the usual criticism among more conservative quarters, it also serves as a poignant reminder that LGBTQ people are everywhere – even in Singapore’s first family of politics.

And if the Lee family of Oxley Road can accept their gay son, surely the Lee families of Tampines and Jurong West can, too.

4. Pink is all around

From a one day affair, Pink Dot has grown to become a highlight on the arts calendar. This year was the first time that fringe activities came together to form Pink Fest.

Featuring movie screenings, walking tours and performances, it was the perfect accompaniment to Pink Dot. The festival was a clever way of getting around the Government’s restrictions on foreigner participation at Pink Dot.

The precinct has long-been the centre of queer  culture in Singapore, featuring a number of gay bars and clubs. Having its history told to LGBTQ youth ensured that they never took progress – no matter how small – for granted.

5. Looking back at the journey

Arguably, the most special moment of Pink Dot 10 was seeing how far the movement has come since 2009.

Just 2,500 attended the inaugural Pink Dot at Hong Lim Park. But in just 1 decade, that number has swelled to more than 20,000, in spite of major challenges thrown in its way.

The movement has overcome hurdles like the notorious Wear White campaign as well as the Government’s restriction on foreign sponsorship. And because it’s survived all this, Pink Dot remains an enduring symbol of a progressive and kinder Singapore.

Question is, is the rest of the country ready to accept that vision?

If the thousands of Pink Dot 10’s attendees had a say in it, that answer would be a deafening – and pink – YES.