Awesome ads no matter how you slice them.

By now, you must have heard of the new iPhone 11 Pro’s triple camera function.

But in case you didn’t, you can check out their most-talked-about features, as well as some hilarious memes, here. 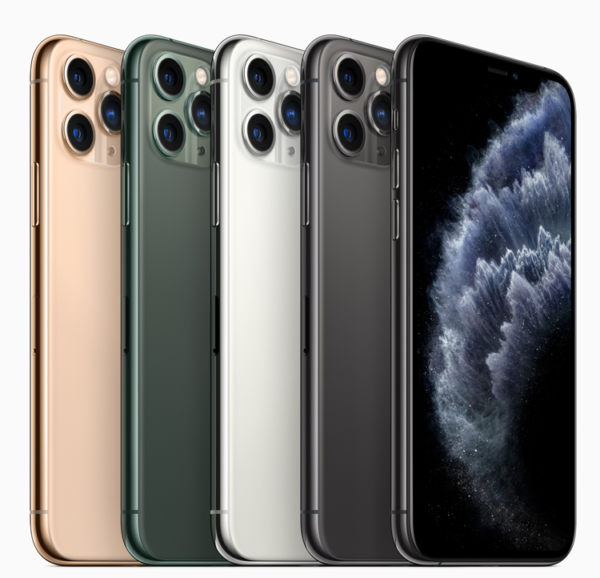 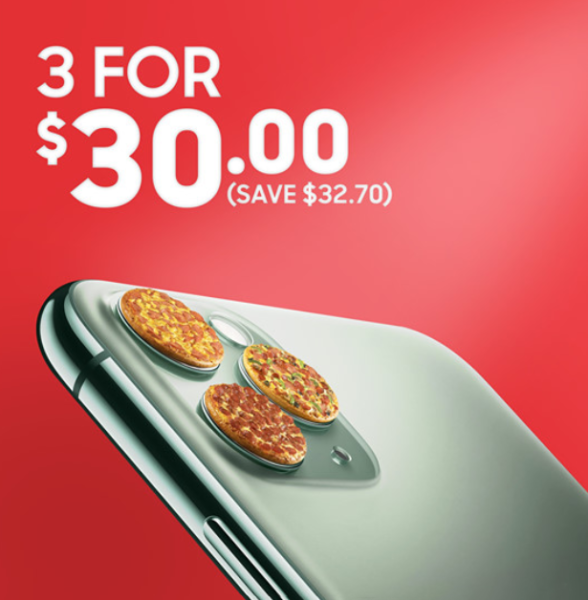 Domino’s pizza also took a similar spin on the idea in their advertisement for their “Three pizzas for $33” deal. 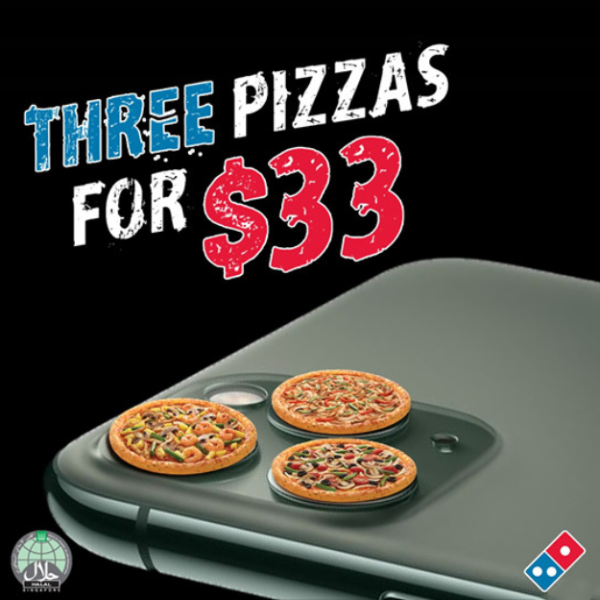 Ingenious idea for a simple ad

Apple iPhone 11 was released only 2 days ago, and their triple cameras instantly became the talk of the town — or world, in this case.

Here are some nice things netizens have said about the ads.

Some people are praising both companies for their innovation.

Deals on the pizzas

We find it hilarious that companies in Singapore are already leveraging on the trending topic with their ads. Kudos to the illustrators and the marketing team from both companies.

With all these being said, what do you think of Pizza Hut and Domino’s ads and deals? Let us know in the comments below.