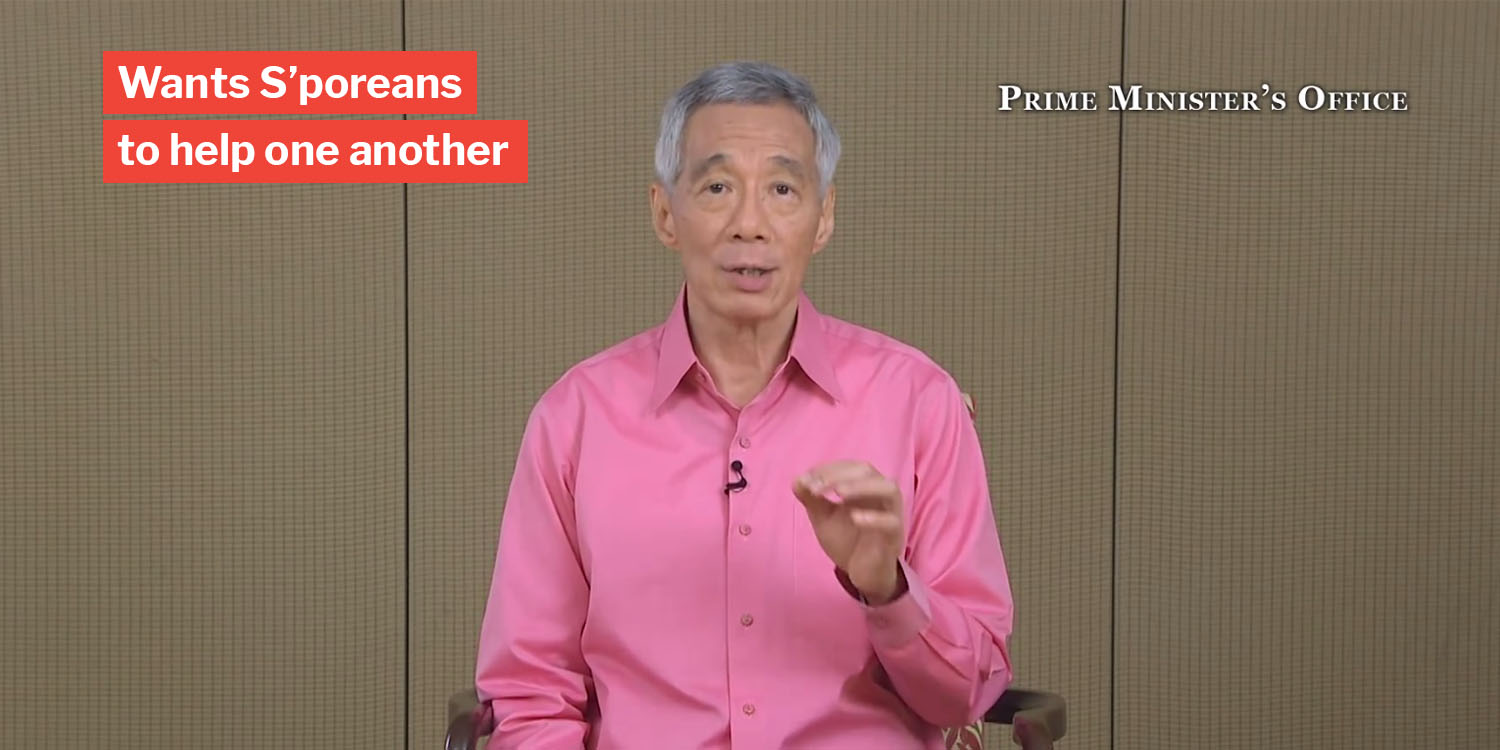 In the 8-minute video, PM Lee tells Singaporeans that there really isn’t any need to panic – it’s not as though the city is going on lockdown, as in Wuhan.

He also gave some insight into the government’s future plans as we uncover more cases of community spread.

We summarise the video below.

PM Lee notes that there are 2 key differences between the novel coronavirus 2019-nCoV and SARS: namely, that the former is more contagious, but also less dangerous.

Even though the death rate has exceeded SARS’, outside of China there have only been 0.2% of deaths.

Those who died tended to have other medical conditions along with the virus, so PM Lee is confident that most Singaporeans will remain well.

No reason to panic, plenty of supplies

This leads on to PM Lee’s next point, which is that there are ample supplies of food and toiletries in supermarkets.

There’s really no need to panic-buy instant noodles and toilet rolls, he said. 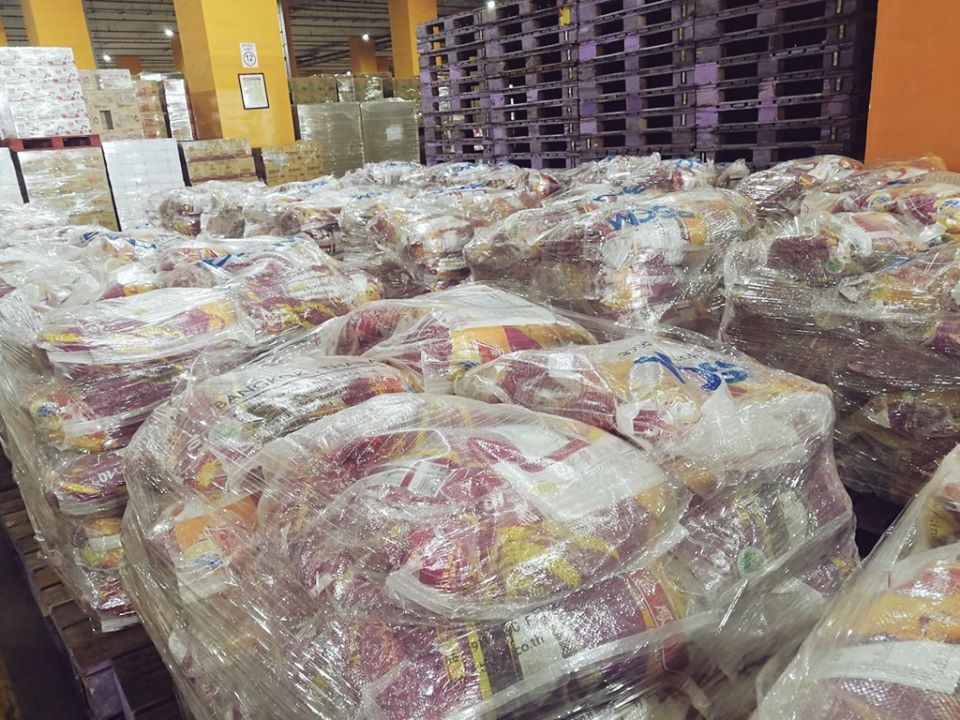 However, face masks are indeed in low supply and the World Health Organisation reports a “chronic” lack of supplies.

PM Lee revealed that depending on how the situation evolves, the government may have to adjust their strategy in dealing with the virus.

Currently, the MOH are reaching out to anyone who may have come into contact with infected patients. 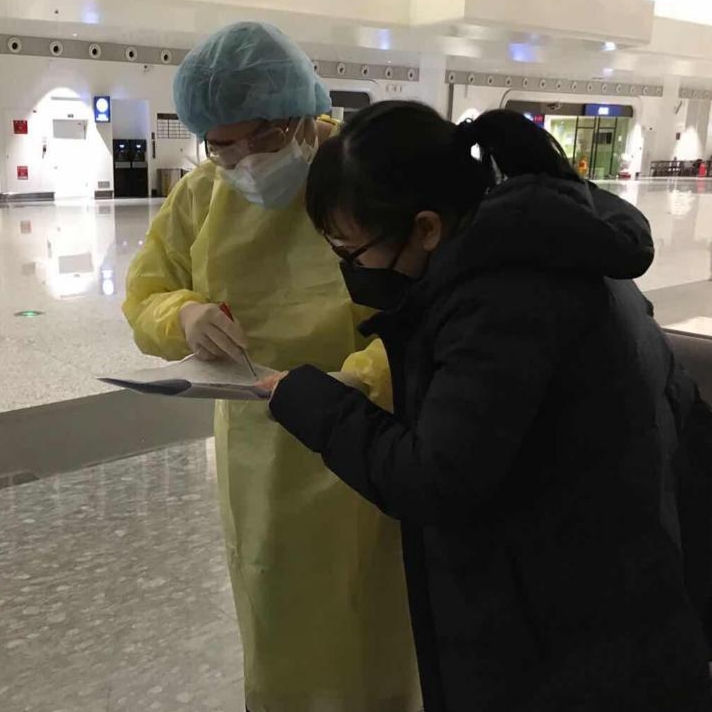 However, as more evidence of community spread surfaces, contact tracing and isolation of all cases may become impossible.

Hospitals will be overloaded if every case gets hospitalised – those with mild symptoms may be asked to visit a GP and rest at home instead, while medical staff attend to the most severe cases.

But this is only one possibility, and there are various plans for dealing with the outbreak according to the situation.

PM Lee acknowledges that fear and anxiety are entirely natural reactions to the virus, of which much is still unknown.

However, as mentioned before – not only are there enough supplies, the virus is also less deadly than feared.

Therefore, Singaporeans should absolutely remain calm and not do things like spread fake news or blame specific groups for the virus.

Instead, we can continue to maintain our personal hygiene and do temperature screenings twice daily.

Essentially, now is the time to work together as one and overcome the outbreak, just as we did with SARS in 2003 and H1N1 back in 2009.