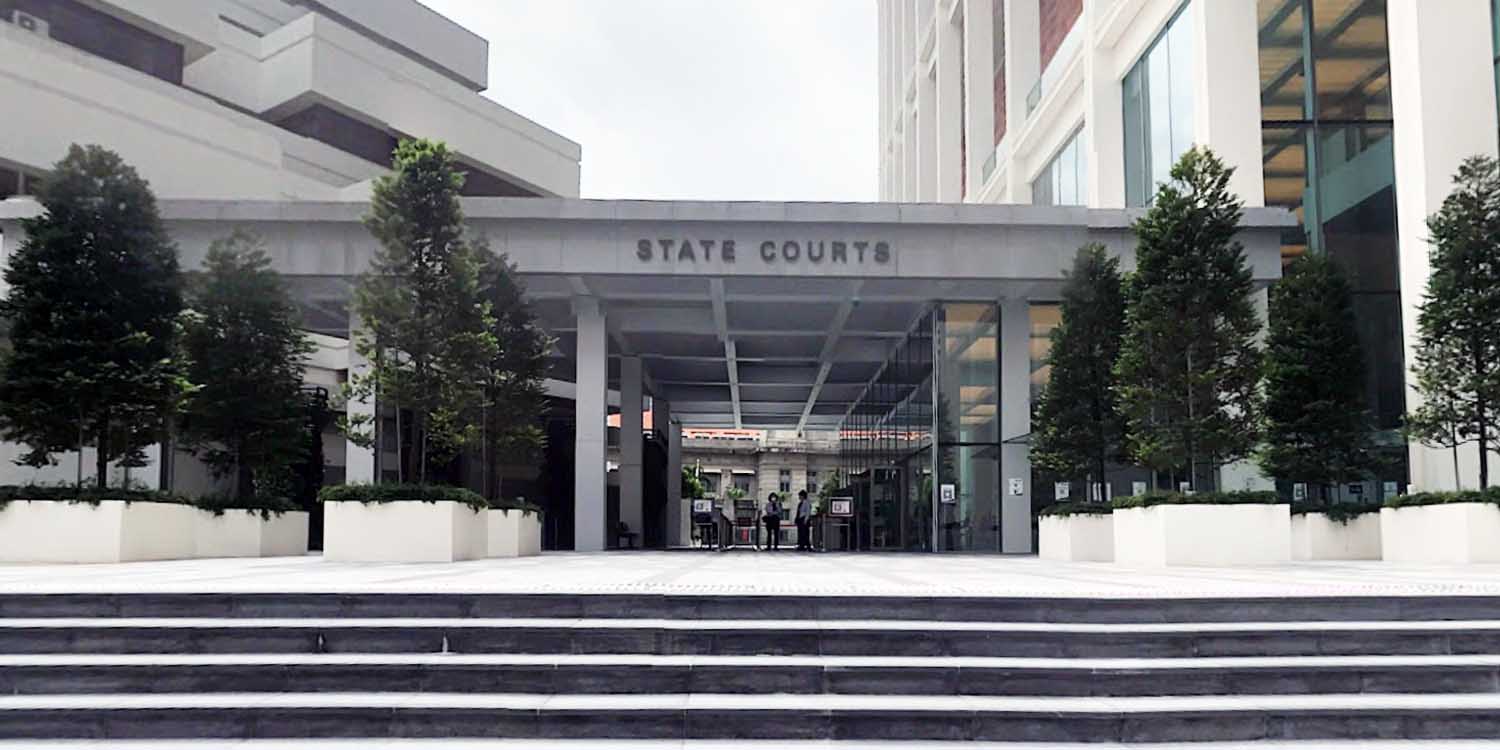 In times of financial trouble, even the best of us may falter and make some regrettable mistakes.

Back in February 2020, Muhammad Aqib Mohammad Akhtar, a police officer of 9 years, went into debt after his wife incurred a $16,000 hospital bill due to an emergency operation.

Worried, the 31-year-old used his brother’s name to apply for loans and credit cards from several banks. 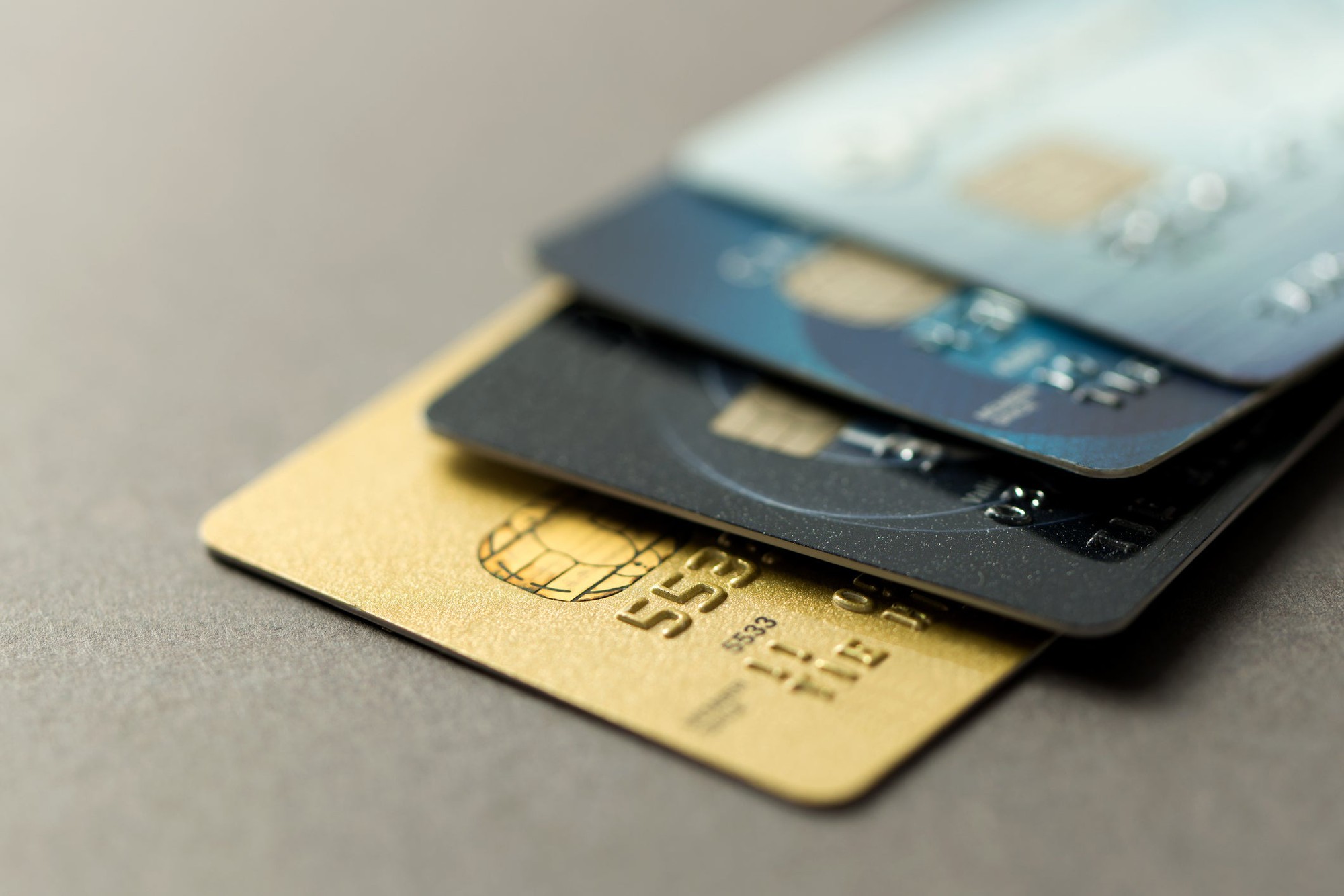 On Tuesday (23 Nov), Aqib was sentenced to 20 weeks’ jail for forgery and obstruction of justice.

Aqib had been working at the Singapore Police Force (SPF) for 9 years when he landed in financial trouble.

According to Channel NewsAsia (CNA), in February 2020, his wife had to undergo an emergency cesarean operation to give birth to his child. The surgery incurred a bill of $16,000.

To add to his financial woes, his wife was under a debt repayment scheme and had to pay $1,000 a month.

Previously in 2016, Aqib had been investigated for “financial embarrassment”, a term used to refer to when a civil service servant is an undischarged bankrupt.

Aqib settled about half of his bills by credit card.

But worried about his predicament, he tried to use his brother’s name to repay his credit card debt.

Using an app, Aqib edited his brother’s particulars onto his own 2019 notice of assessment.

He then used his photos of his brother’s NRIC to submit an online application to OCBC Bank for a credit card in May 2020.

Besides that, Aqib forged a CPF statement as well as what was supposedly his brother’s Singapore Airlines payslips.

Using these forged documents, he applied for 4 credit cards and loans from UOB, CIMB, Citibank, and Standard Chartered Bank.

Charged with forgery & obstruction of justice

However, his plan was foiled when OCBC Bank found that the addresses in the notice of assessment did not match and suspected forgery, reported CNA.

His other applications weren’t approved by the banks.

As part of the investigations, Aqib’s brother was arrested by the Commercial Affairs Department.

Aqib was later brought in for police interviews on 4 Jun 2020. Police then uncovered the deleted forged documents from his phone via forensic extraction.

These were taken into account in court as the judge pointed out that Aqib caused his brother, an innocent party, to be arrested. 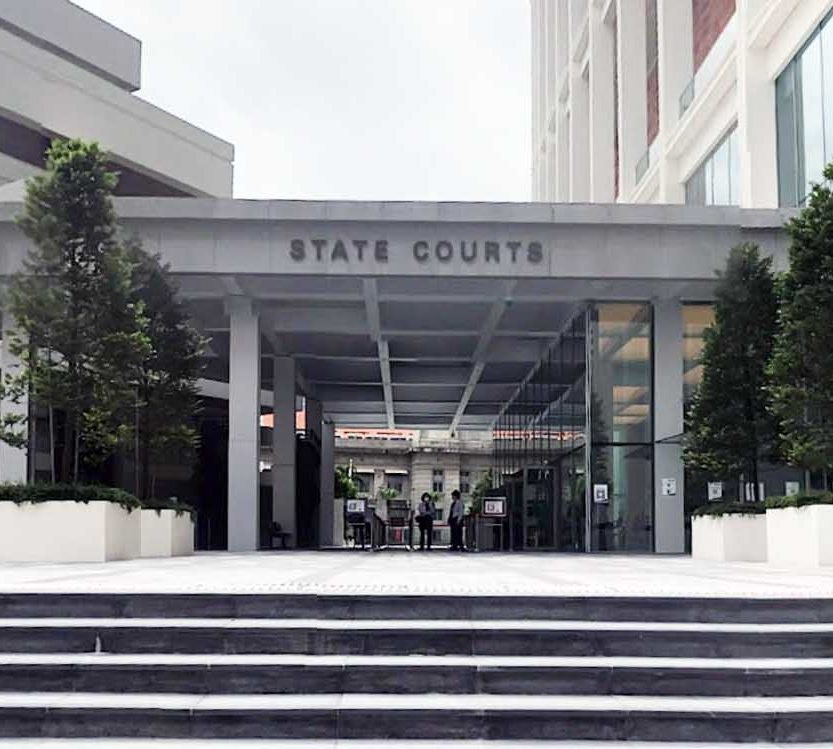 He also implicated the 5 banks involved in the case, reported CNA.

On Tuesday (23 Nov), Aqib pleaded guilty to 1 charge of forgery and 1 charge of obstruction of justice.

4 other charges were taken into consideration.

He was sentenced to 20 weeks’ jail but was allowed to defer his jail term to January to complete examinations for a degree he is pursuing.

According to The Straits Times (ST), Aqib has been suspended from service since 17 Jun this year.

SPF told ST that it has commenced internal action against him.

No one is above the law

While Aqib’s predicament is deserving of empathy, the way he chose to respond to his financial troubles is undeniably wrong.

This case has certainly shown that no one is above the law, even those that enforce it.

If you are struggling with financial woes, do go through the proper channels to seek help.