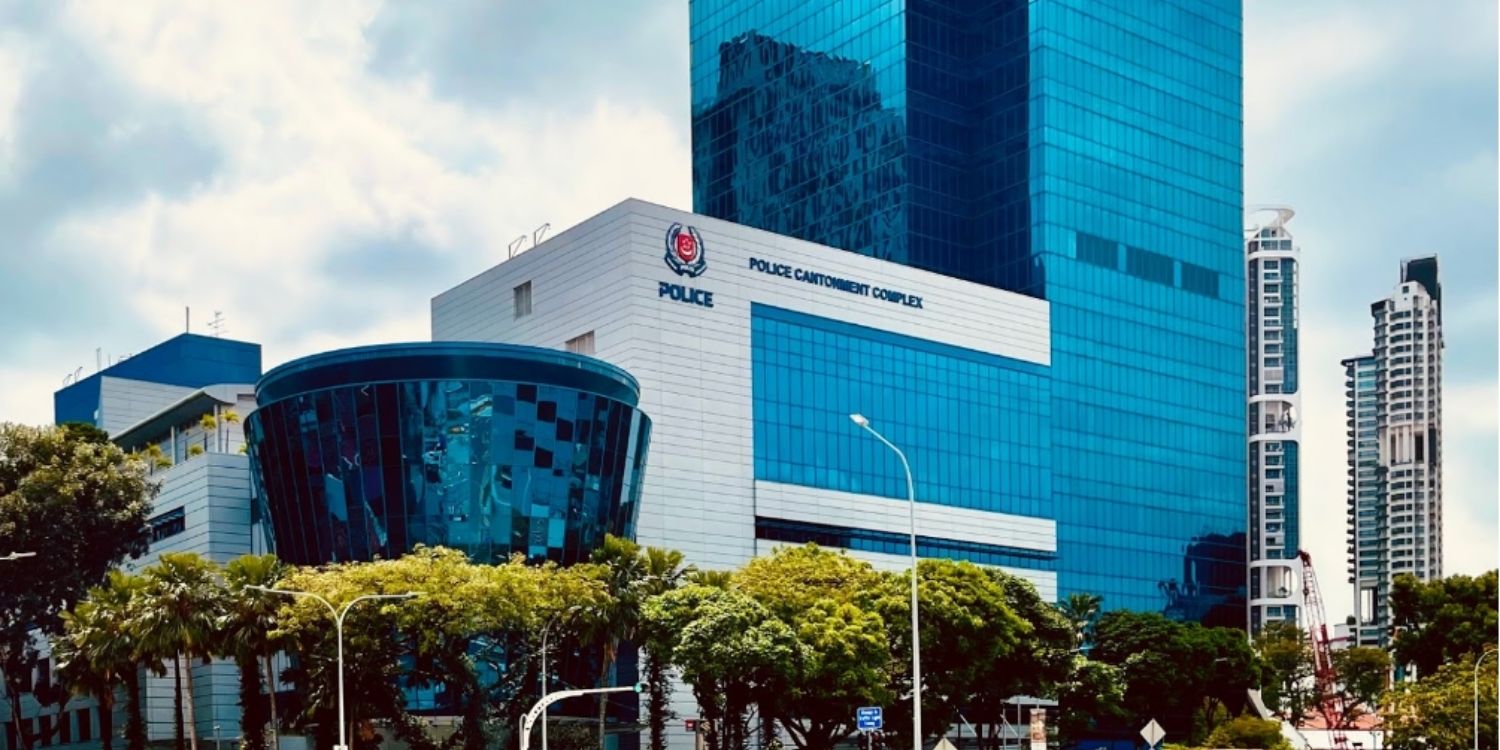 The military coup in Myanmar earlier this week has led to numerous protests worldwide, with members of the Burmese diaspora demanding the release of Aung San Suu Kyi and the country’s other leaders. 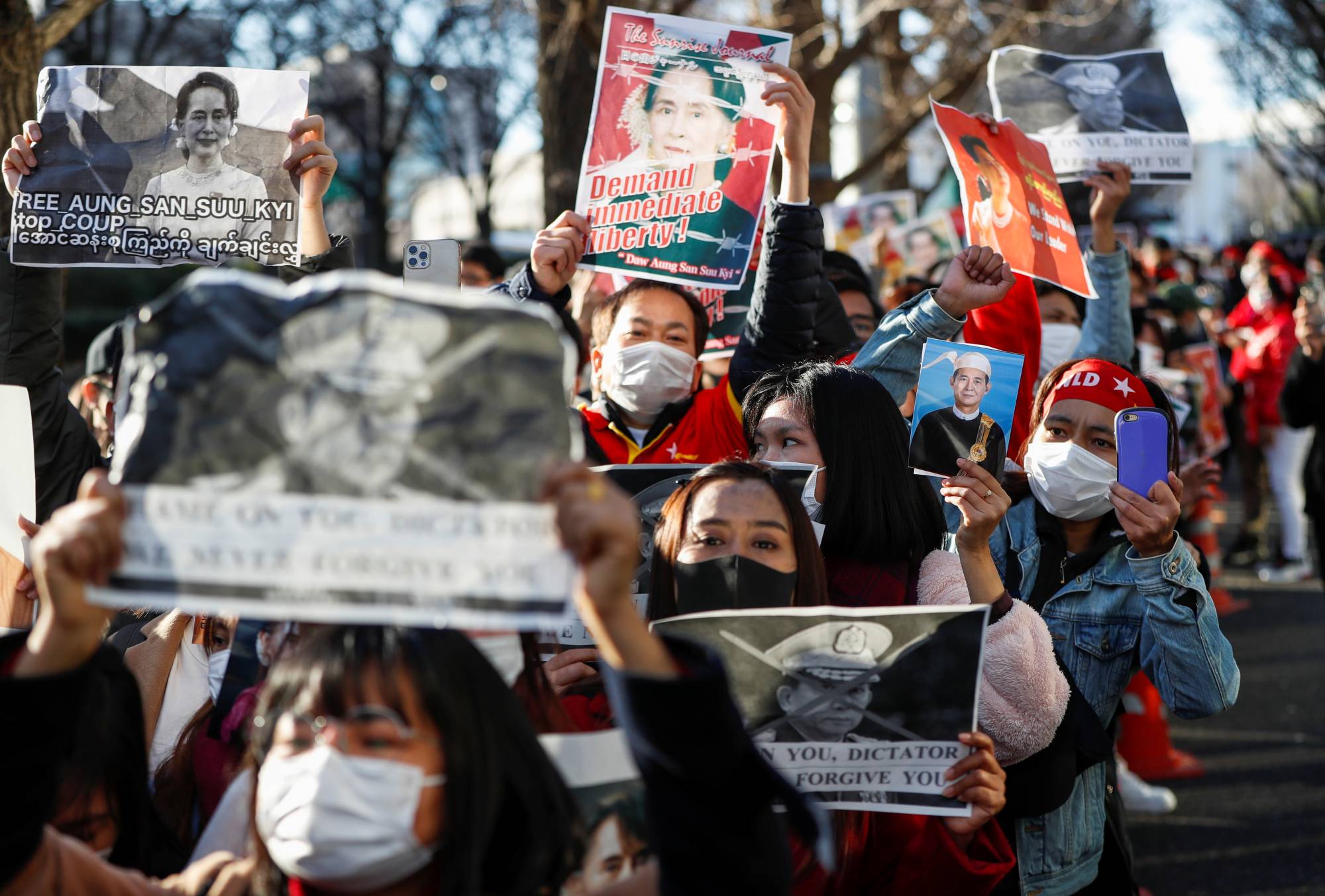 A protest in Tokyo
Source

On Friday (5 Feb), the Singapore Police Force (SPF) issued a statement, warning those planning similar protests in Singapore that such gatherings are illegal without a permit. 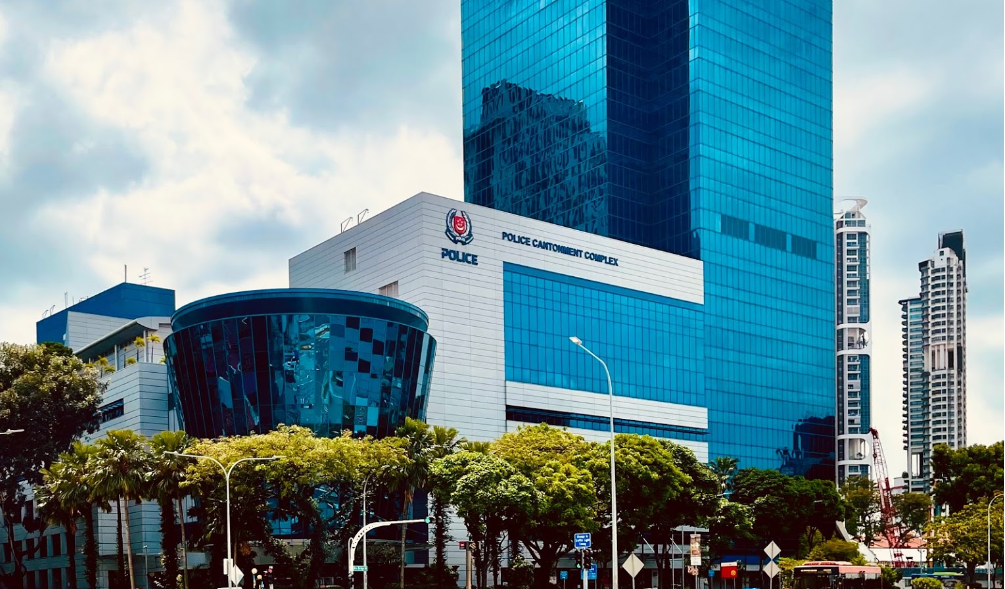 This came after the SPF caught wind of Myanmar nationals in Singapore planning such protests online.

In a statement issued on Friday (5 Feb), the SPF says it’s aware of online posts organising such protests in Singapore.

The posts, reportedly made by Myanmar nationals residing here, encouraged people to join protests against the recent political events in Myanmar.

SPF took the chance to remind the public that organising or taking part in a public assembly without a Police permit constitutes an offence under the Public Order Act.

They also urged foreigners working, visiting, or residing in Singapore to follow the law and not to “import the politics of their own country into Singapore”.

Those found breaking the law will be severely dealt with and may even have their visas or work passes terminated.

Singapore is a law-abiding nation, and nobody – foreigner or local – is above the law.

We hope every resident in Singapore can follow its rules, and maintain the peace and stability in our society.