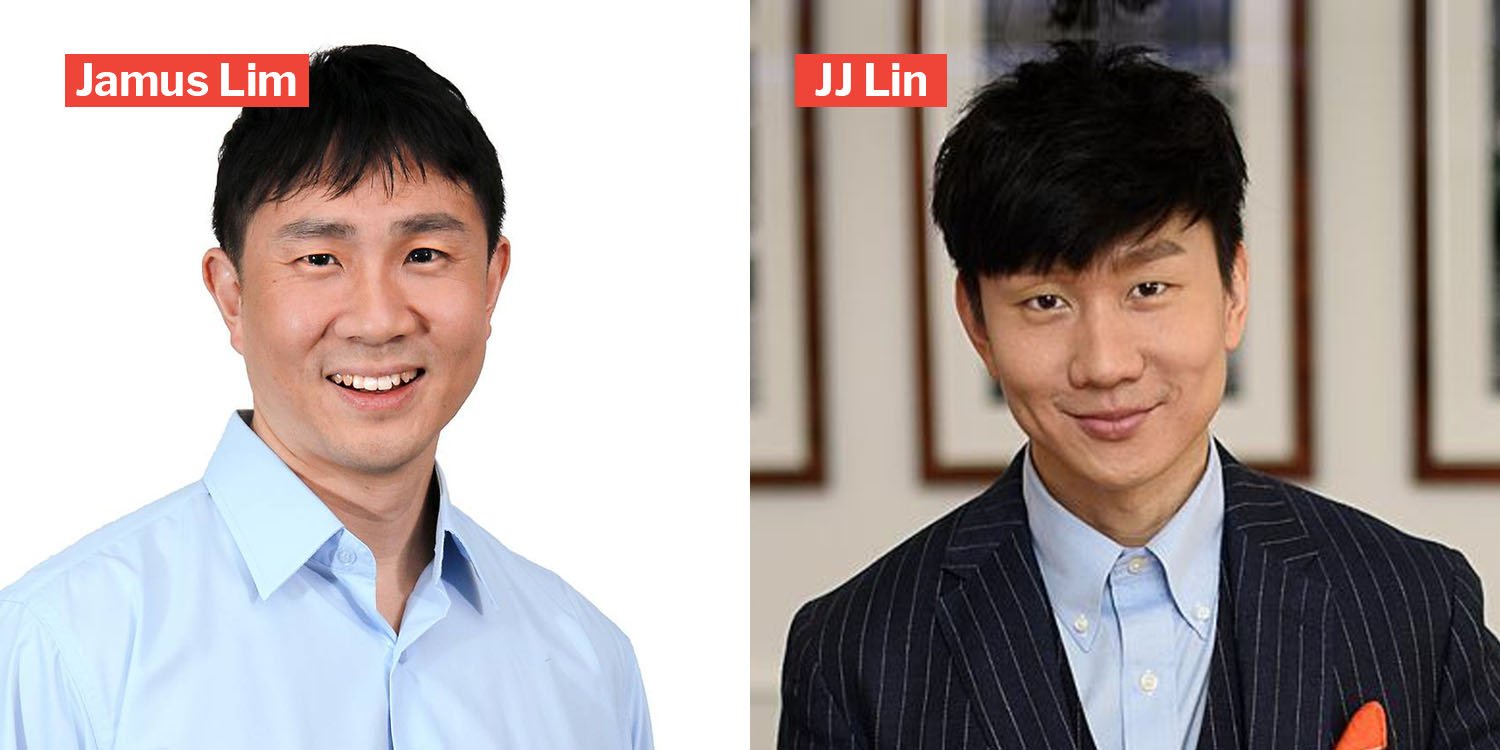 Talk about an uncanny resemblance.

Singapore Politicians & Their Doppelgängers That Will Guarantee A Double Take

We all know our local politicians as distinct personalities. Whether it’s their ministry, party, or individual mannerisms, they all stand out in their own way.

However, while everyone in the world is unique, there are bound to be some similarities, especially in terms of looks.

Here, we review some instances people bore uncanny resemblances to our politicians. And we must say, some will render you speechless. 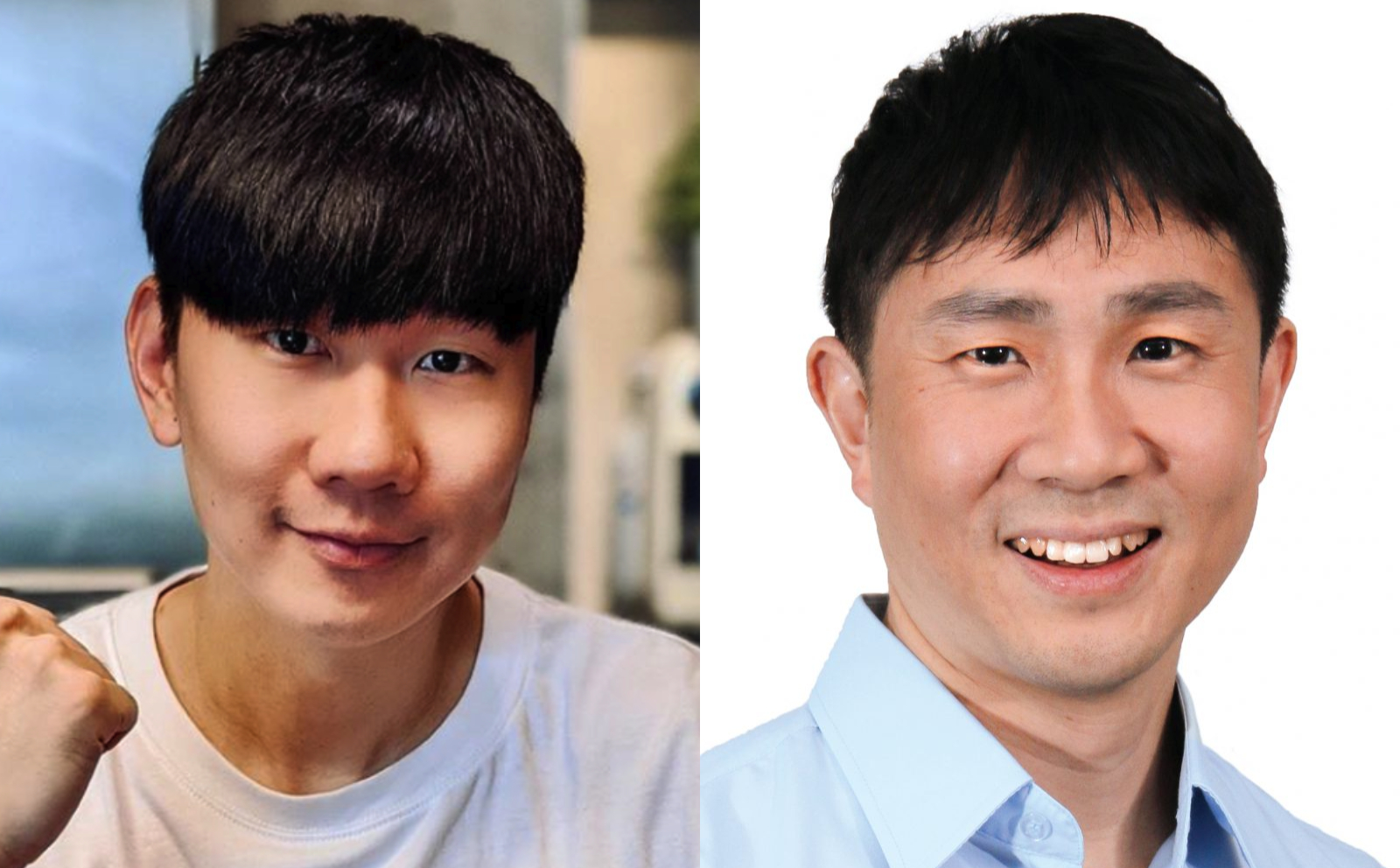 In the heat of GE2020, Workers’ Party’s Jamus Lim rose to fame for being a charismatic orator, delivering sharp, eloquent points that warmed the cockles of many people’s hearts.

If you think about it, even their names are somewhat similar — Jamus Jerome Lim, and JJ Lin. 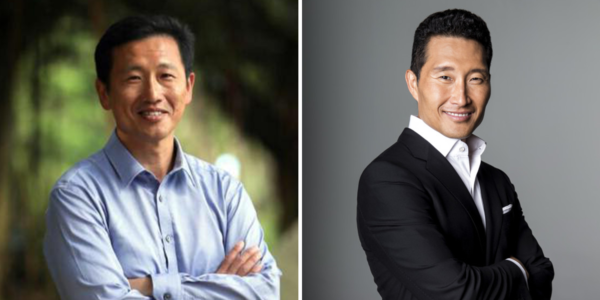 Let’s just take a moment to look at the above images. Take some time to internalise which is our Education minister and which is the Hawaii Five-0 star. 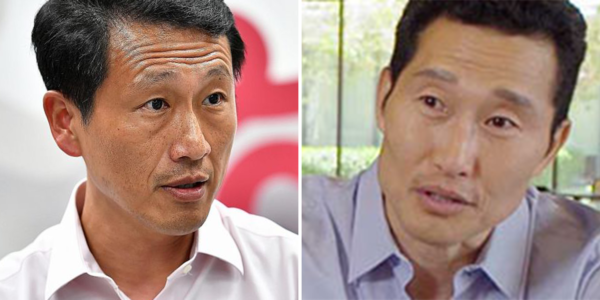 Of course one of our coolest ministers also has one of the most suave doppelgängers. The resemblance between the two, right down to the hairline and mustache, is uncanny.

The most amazing part is that he’s completely aware of it as well — and I’m sure he’s am chio-ing about looking like a Hollywood star.

If you are anything of a Channel 8 drama fan, you’d probably know of Henry Thia — more affectionately known as “Hui Ge”.

If you still don’t know who I’m talking about, here’s a picture of him right next to our Transport Minister Khaw Boon Wan. 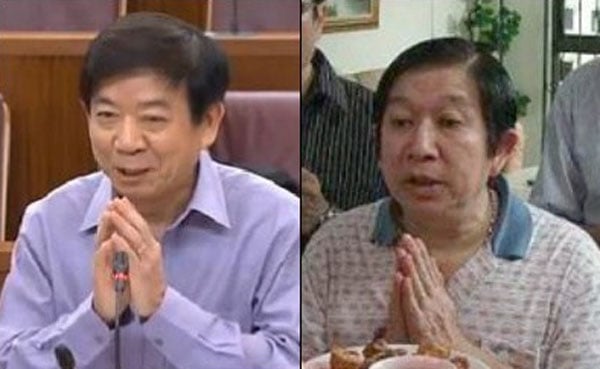 We’re can’t exactly pinpoint which facial feature it is that does the trick — so perhaps it’s a full-facial resemblance. 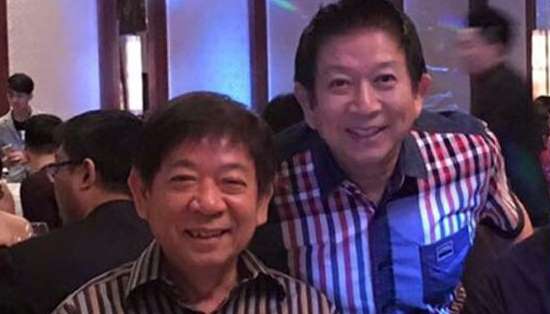 The cutest part is that they’ve actually met each other IRL. Whether they took this knowing of their likeness or not, it’s iconic nonetheless.

We all know our Prime Minister for his work leading our country. But could he possibly have a side job even with all that work? 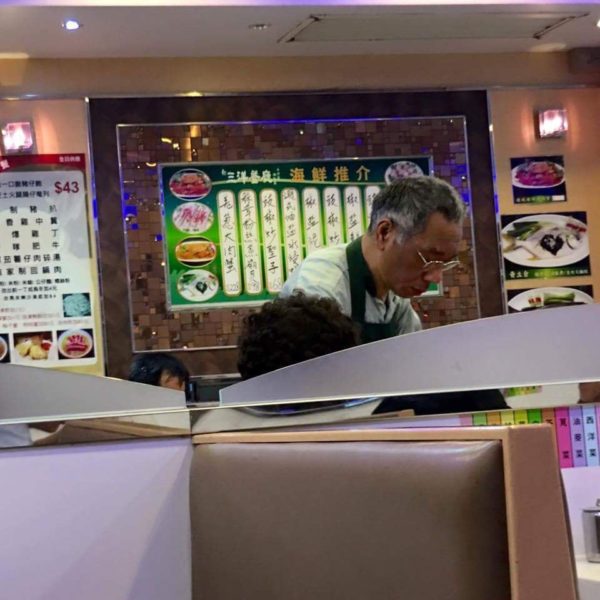 As it turns out, it isn’t PM Lee. Our Prime Minister was actually paying a visit to the Middle East at the time. However, we just can’t seem to shake the strange feeling of déjà vu looking at this doppelgänger. It leaves us wondering if he even knows he looks like one of the highest paid politicians in the world.

We discovered that Google has an Arts and Culture selfie app that contains a feature to match faces to those in artwork.

So of course, we had to try it out on some politicians and here are our top picks.

This is the late Mr Lee Kuan Yew found in a Brazillian painting. 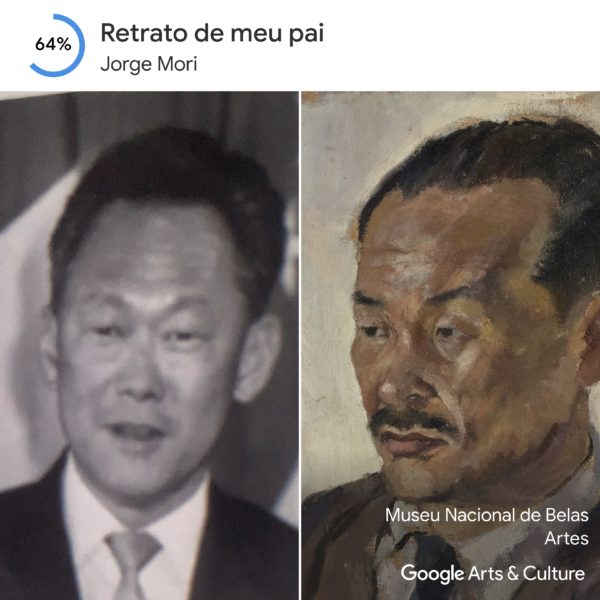 Our favourites were some of the Korean artwork comparisons. 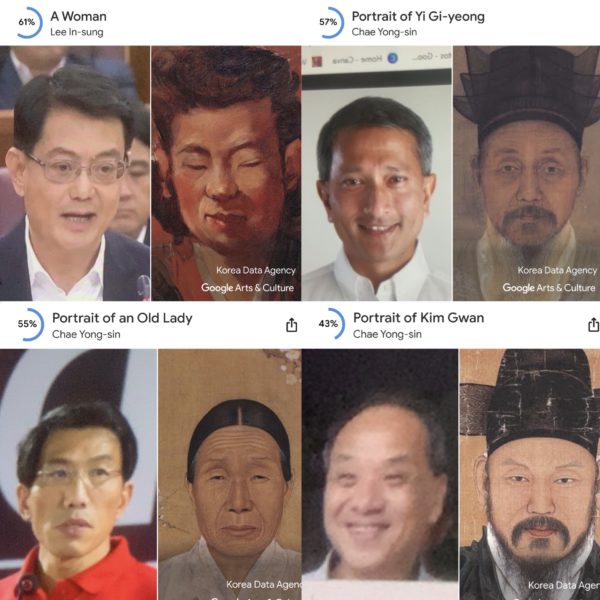 Some resemblances were uncanny. We can’t say the same for some of these matchups though. 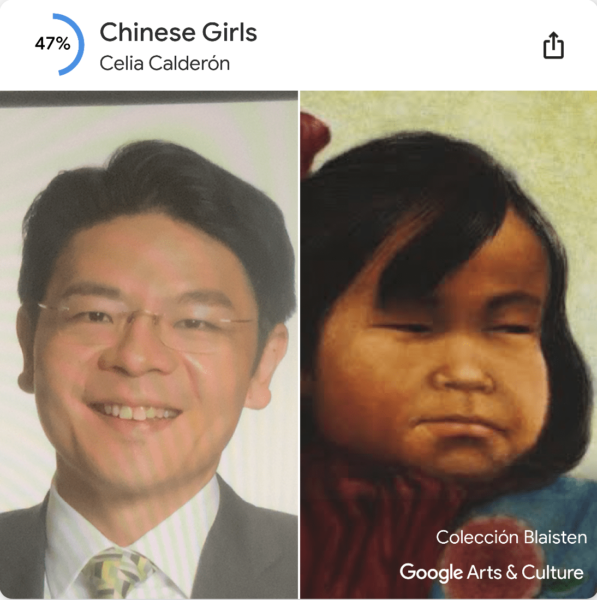 These last few doppelgängers we’re going to look at were made intentionally. The selfies taken by both gentlemen really just hit the last nail in resemblance. It was also incredibly wholesome. The above comparisons of politicians and their doppelgängers might have left quite an impression.

Nevertheless, everyone is unique, including our very special leaders. Appearances aside, we’re thankful for our leader’s unique capabilities in leading our country.

If anything, we hope this just puts a smile and brings a good laugh.