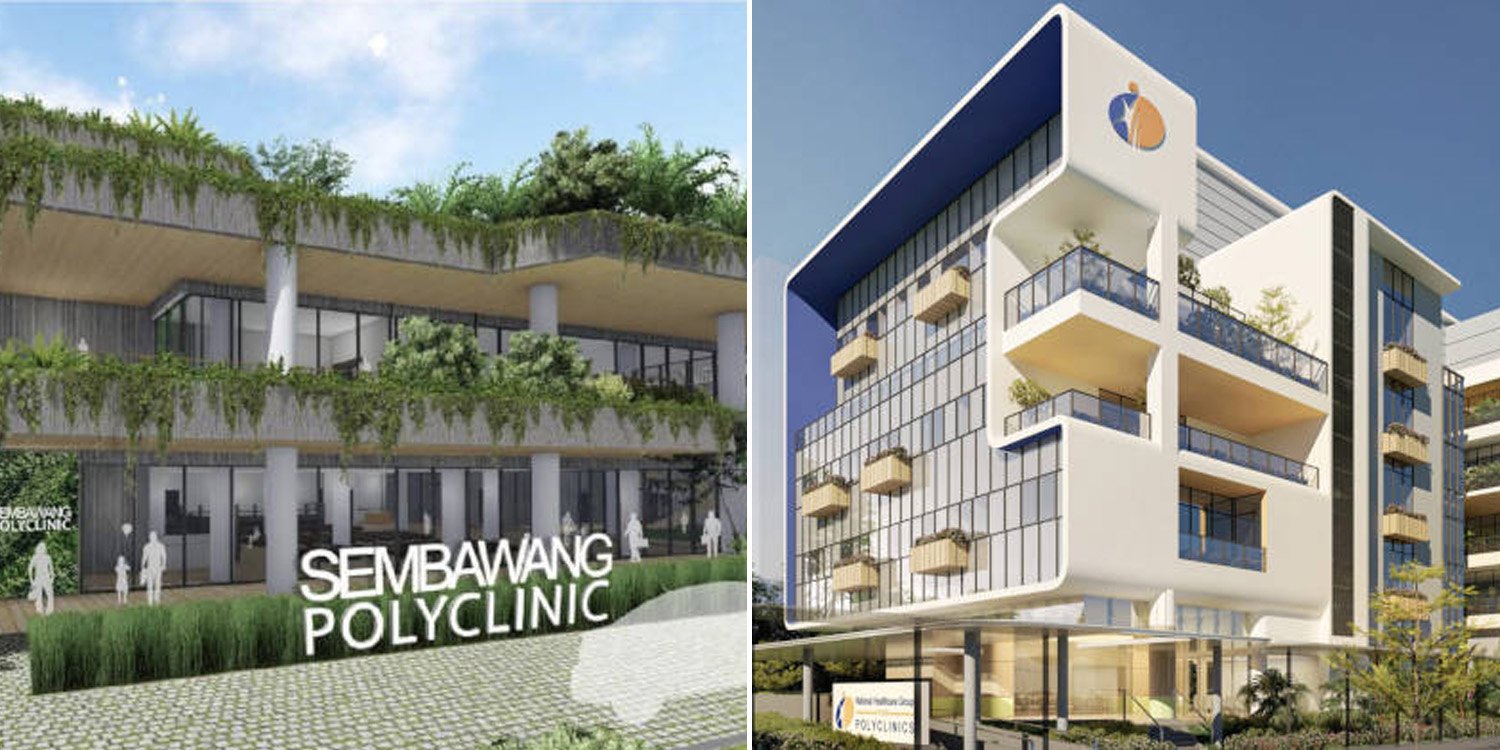 The building of a new nursing home & the redeveloped Jurong polyclinic have also been delayed.

A series of supply chain disruptions and manpower shortages in the construction sector have affected several major construction projects in Singapore.

Among them are the new polyclinics in Sembawang and Khatib. Previously announced to open in 2022 and 2023, the clinics will be operational one year later than their expected date instead.

There will be a delay in the construction of the new National Skincare Centre (NSC) and redeveloped Jurong Polyclinic as well.

According to a written parliamentary answer by Health Minister Ong Ye Kung, the opening of new polyclinics in Sembawang and Khatib will be delayed. 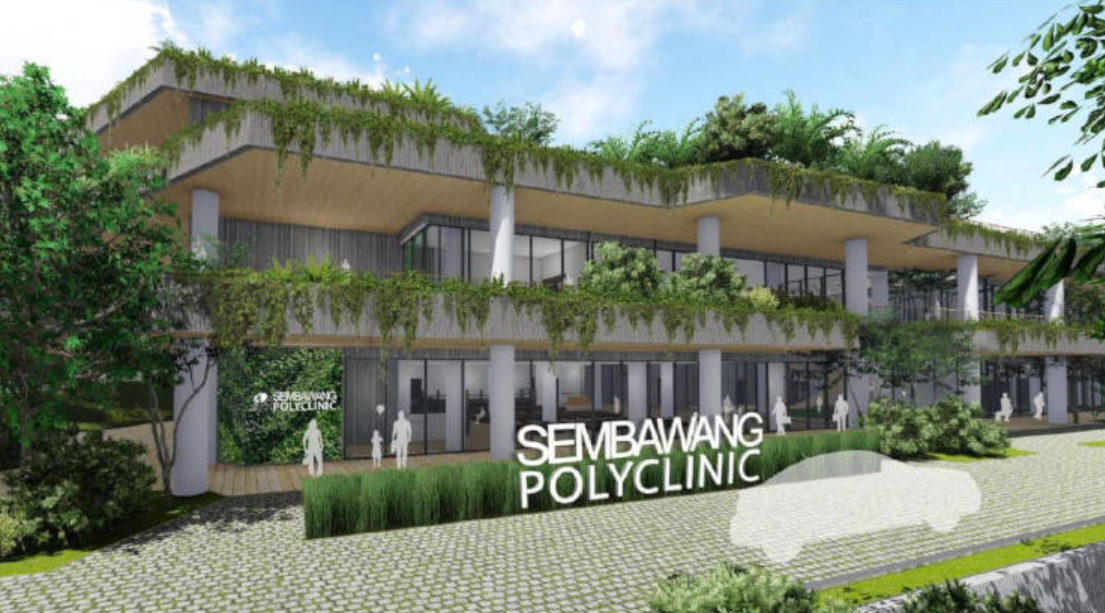 The redevelopment of Jurong Polyclinic and the construction of a new nursing home have also experienced a delay of two years. The two establishments will be operational in 2027.

In addition, the new NSC building will be open in 2023 instead of 2022. In the meantime, NSC’s services will be accessible from its existing centre.

Mr Ong has cited supply chain disruption and manpower shortages in the construction sector as reasons for the delays.

New healthcare centres to have a higher operating capacity

Channel NewsAsia (CNA) reports that the new Sembawang Polyclinic will be a part of the Bukit Canberra integrated hub. 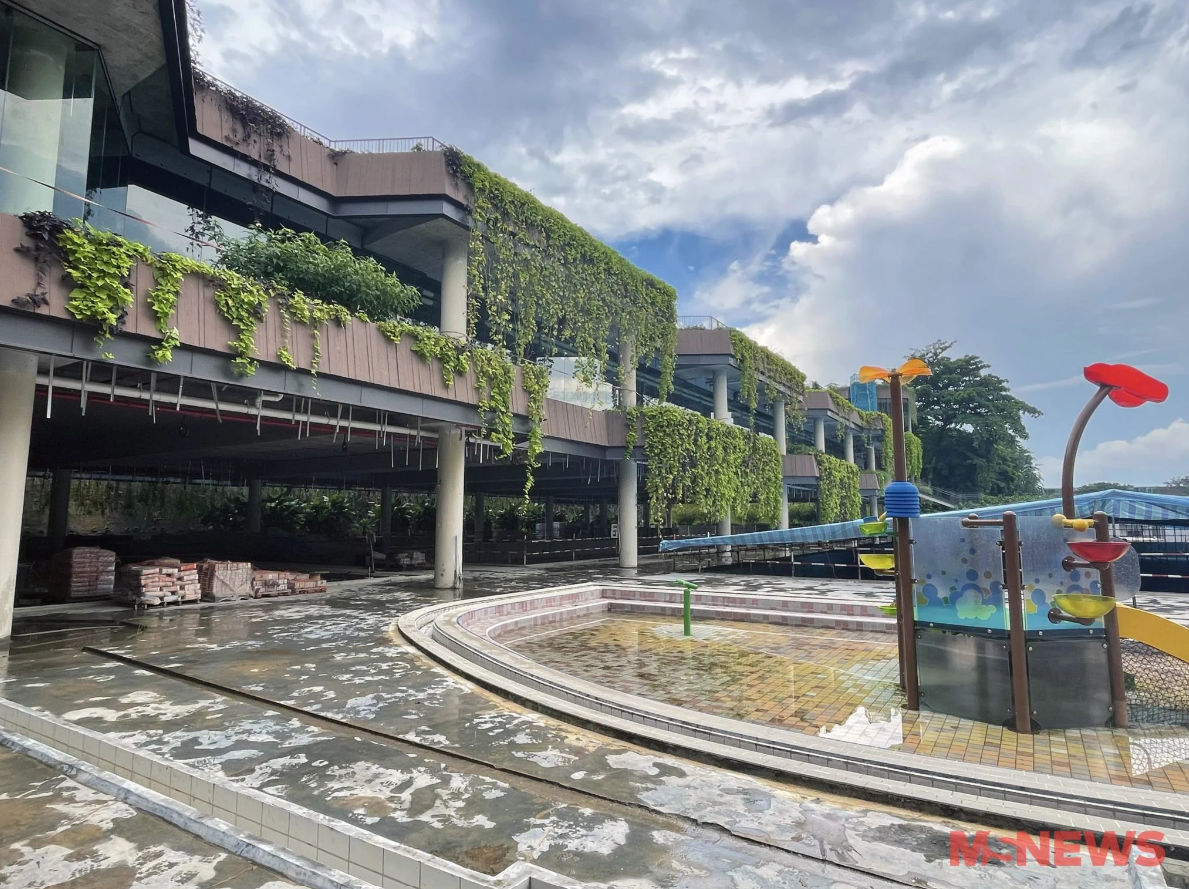 Currently, Yishun Polyclinic is the only polyclinic in the area. It has the second-highest median waiting time of all polyclinics in Singapore.

Also in 2019, the Ministry of Health (MOH) announced the move of Jurong Polyclinic to a new site double its current size, expecting it to be ready by 2025.

The existing polyclinic will continue serving patients until the new clinic is ready to operate.

As for the new NSC building, it will be 10 storeys high with two basement levels. NSC added in 2018 that the centre would increase its current clinic capacity by 50% with 69 consultation rooms, up from 46.

MOH earlier reported that it planned to increase the number of polyclinics in Singapore to 32.

Featured image adapted from the Ministry of Health.