We explain why KOI is slanted on your cup.

Story Behind Household Brands In Singapore

You know their names, but not their stories.

Singaporeans use and trust many familiar brands and products everyday. But we may not have taken the time to find out how their names were coined and some of the interesting stories behind them.

Let’s take a look at some of them:

Understanding where the name “Koi” comes from takes a little bit more perspective…literally.

Have you always wondered why the word “Koi” on the storefront is always slanted at an angle? 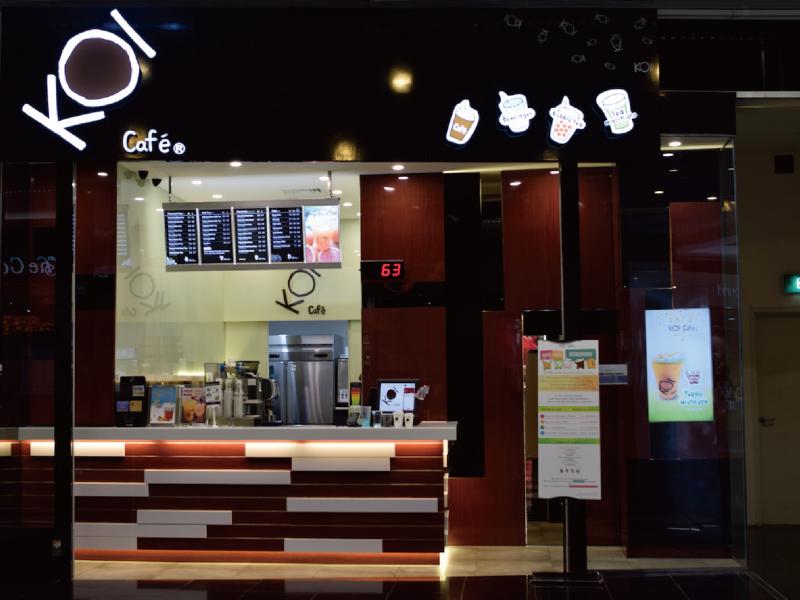 Well, that’s to give customers a clue as to the dual meaning of the moniker – rotate the word “Koi” 90 degrees and you get the Chinese character Dou (豆). By slanting the word in this manner, people can see both the word “Koi” and the character 豆. 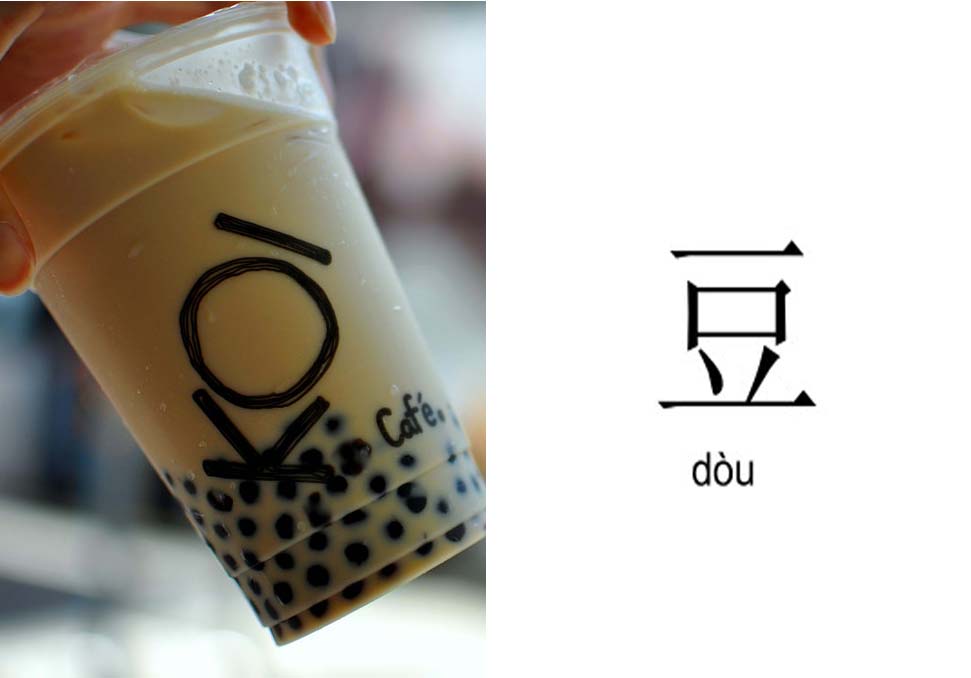 Notice the similarity? 豆 means ‘beans’ in Chinese, which is how some teas and coffee are often made. 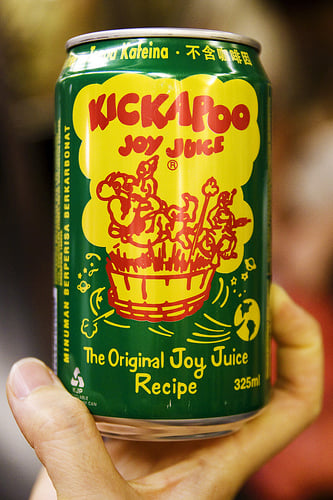 Most of us ‘90s kids probably remember slurping on Kickapoo growing up, sometimes even more often than Coke or Sprite.

But what a lot of us don’t know is that “Kickapoo” is actually a fictional beverage in the American comic strip Li’l Abner, that supposedly consisted of ingredients such as grizzly bears, panthers and kerosene even. 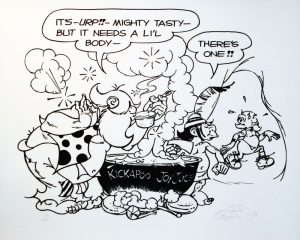 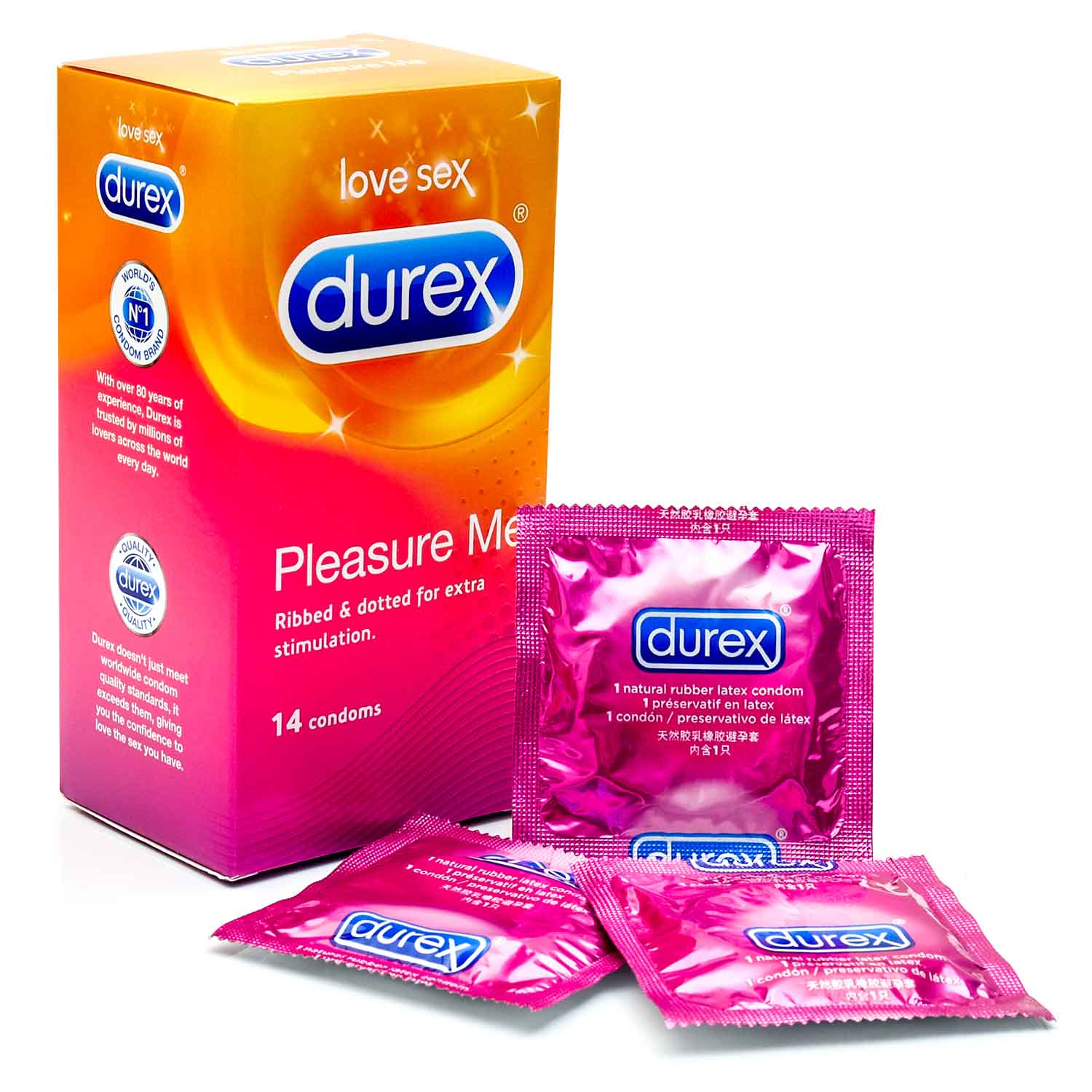 Durex is probably the world’s most well-known condom brand. They can be found in every convenience store in Singapore, strategically placed near the cashier so as to embarrass the buyer of these condoms as much as possible.

And they famously signed an exclusive deal to provide condoms to the athletes in the Olympic Village at the London 2012 Games.

But most of us don’t know that Durex actually stands for “DUrability, Reliability and EXcellence”. 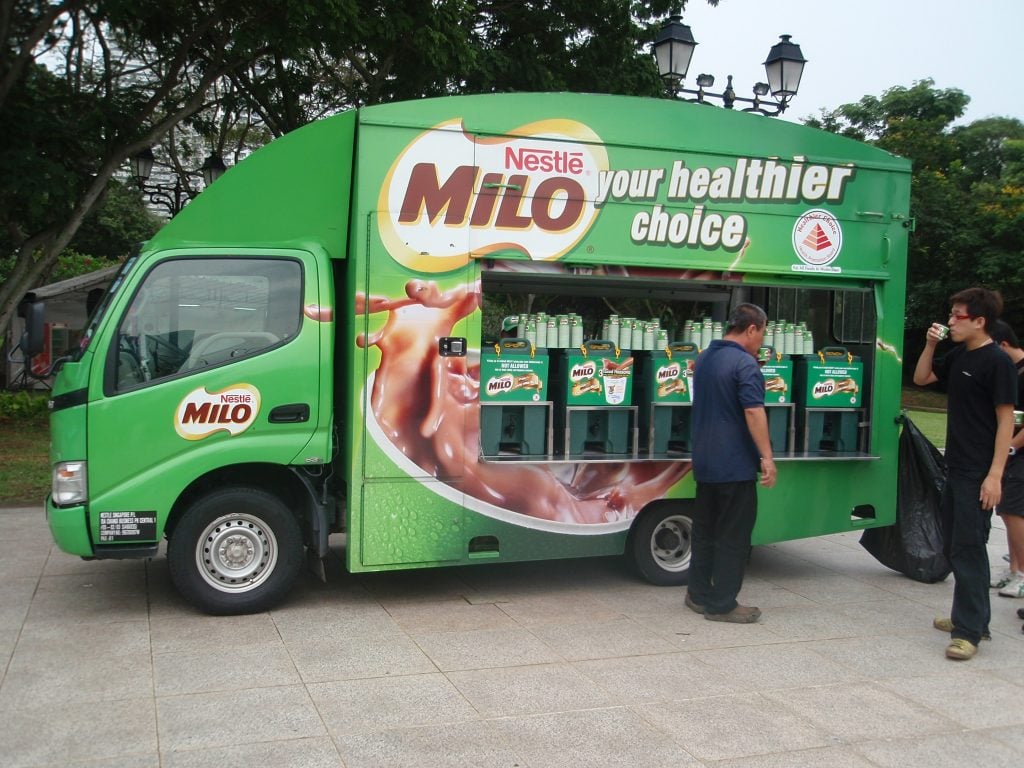 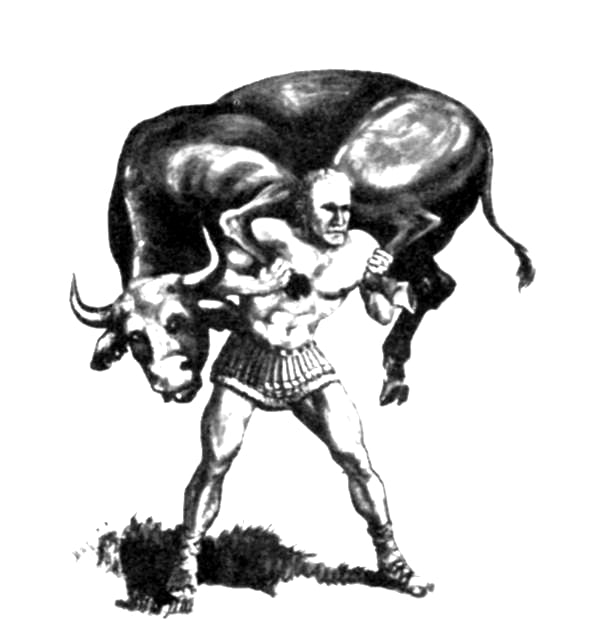 Milo was known to have insurmountable strength – he was even able to carry a bull.

The drink was first created in the 1930s by Australian Thomas Mayne to give strength to the malnourished children during the Great Depression, so he probably intended to channel strength from the Greek wrestler. 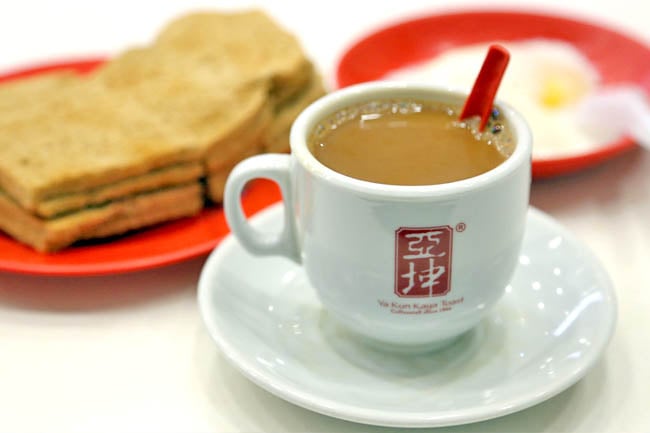 Ya Kun is the go-to place for Singaporeans who want to eat kaya toast. Its toast, eggs and coffee have a special place in every Singaporean’s heart.

Naturally, it was registered under Mr Loi’s Chinese name – Ya Kun is Hanyu Pinyin for Ah Koon. 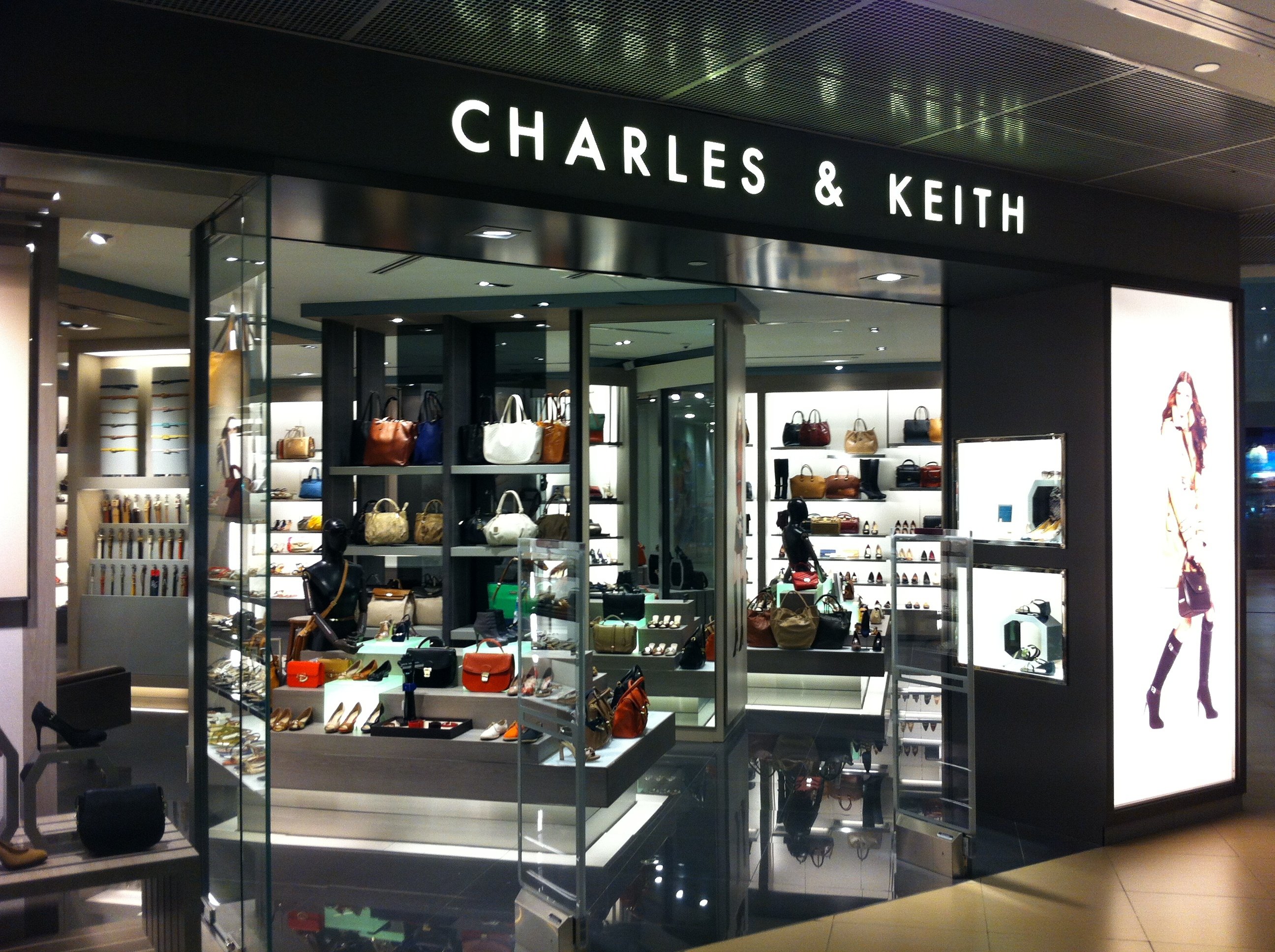 Even if you’re not a woman, you would have seen Charles & Keith shoe shops everywhere. And you may be wondering why a shop that clearly sells women’s shoes and handbags is named after two guys.

Well, it’s named after brothers Charles and Keith Wong, who started the business in 1996 selling women’s shoes made in Malaysia and China.

Today, it is one of Singapore’s top brands and continues to expand on a global scale, showing us that true brotherhood can go a long way. 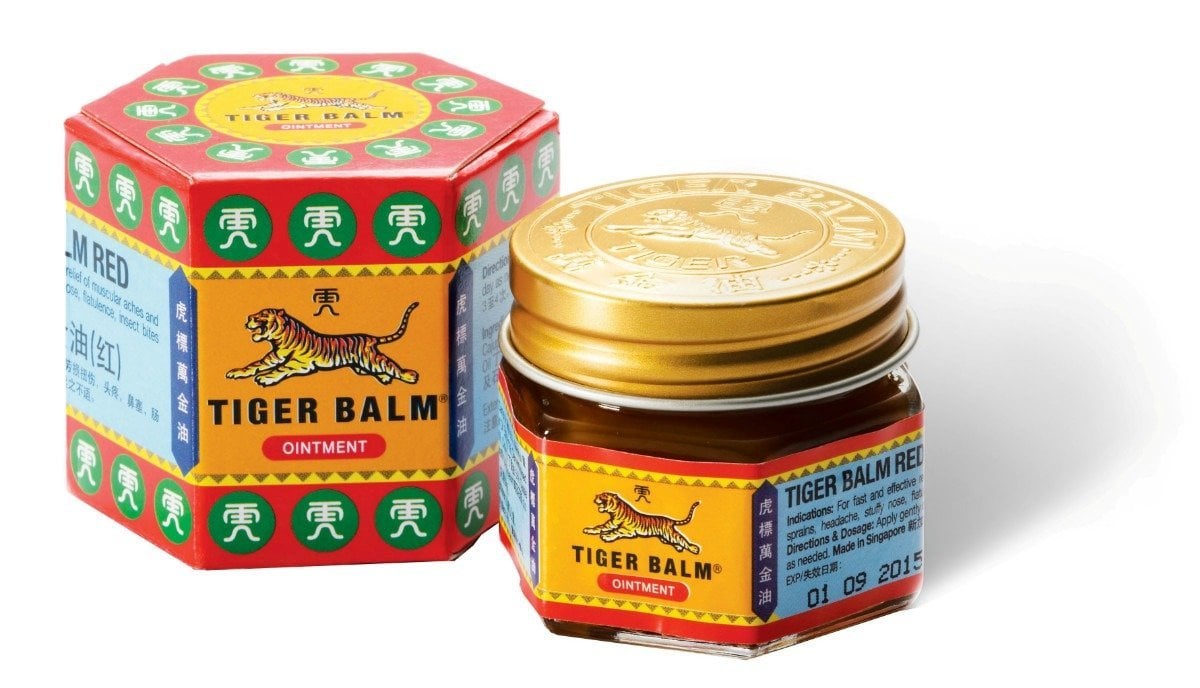 Although the name alludes otherwise, no tigers are harmed in the making of Singapore’s well-loved ointment.

In fact, Tiger Balm was named after Aw Boon Haw, the eldest son of Hakka herbalist Aw Chu Kin. According to the company, the name Boon Haw means “the gentle tiger”.

No wonder it always feels so gentle on our aching stomachs. 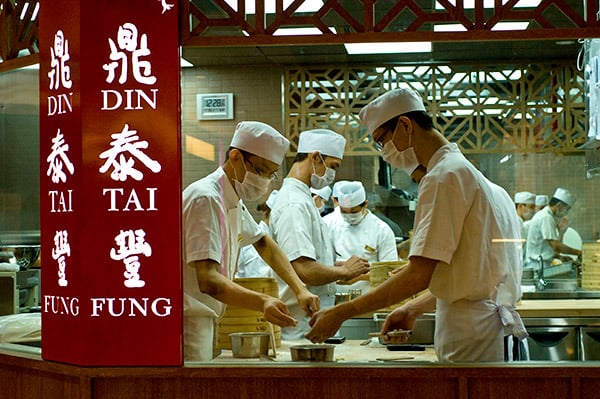 The go-to restaurant for xiaolongbao always attracts long queues even now, more than 13 years since the first store opened in Singapore in 2003.

As their oil business started stalling, Mr Yang and his wife started selling xiaolongbao. As his dumplings became more and more popular, he stopped selling oil and Din Tan Fung became a restaurant instead. 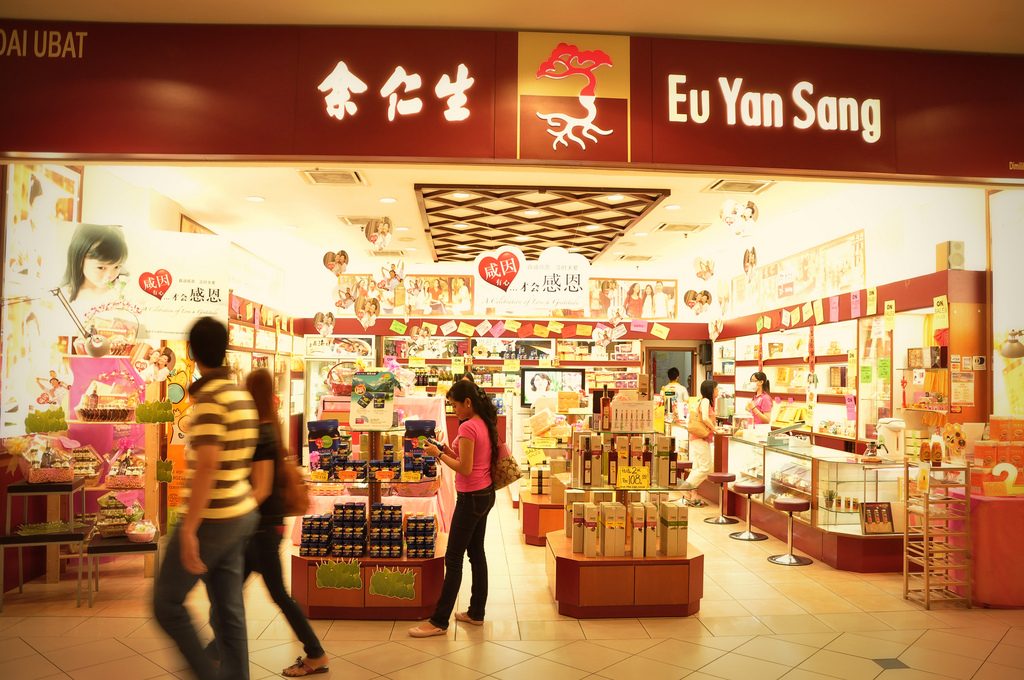 While traditional Chinese medicine company’s name sounds like just the name of its founder, it’s not exactly that boring – not really, anyway,

The chain’s name does come from the surname of its founder Eu Kong, but also the words 仁 (rén) and 生 (shēng).

Together, “Yan Sang” literally means “caring for mankind”, which is exactly what the company has been doing for several decades. 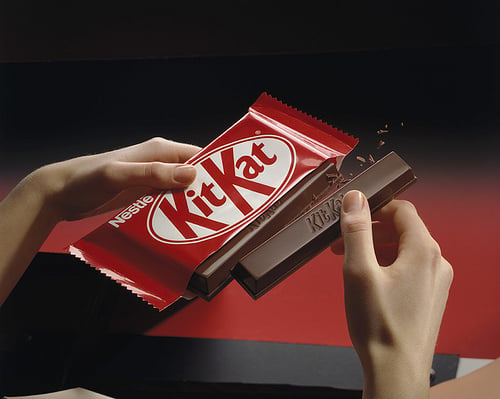 The well-known chocolate wafer snack was actually named after mutton pies. Say what?

Baker Christoppher Catling made delicious pies and served them at the meetings of a famous English literary club in the late 17th century, which met at his house. Thus, the club members named the pies Kit Kats, and called themselves the “Kit Kat Club”.

The club was well-known, and the name “Kit Kat” thus became popular. Confectionery company Rowntree’s then trademarked the name and used it for their chocolate wafers.

In other words, what once were known as savoury pies for political activists are now sweet, chocolatey wafers for children. The lifestyle-focused company’s name came from the surname of founder Ron Sim. What does the “O” stand for, though? 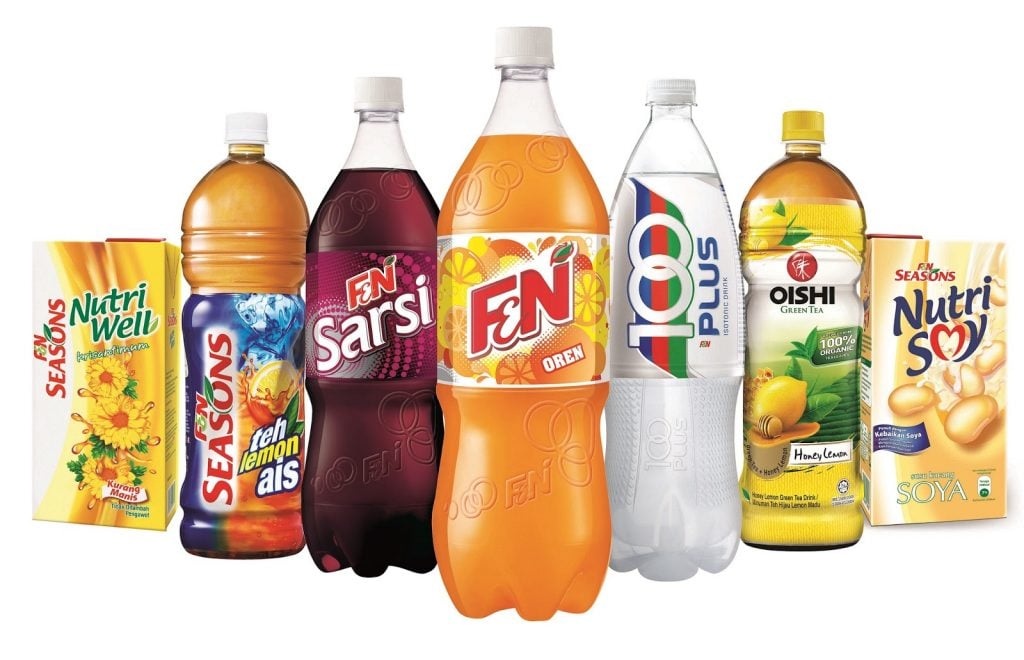 Most of us know F&N as an O Level subject that involves a lot of cooking and paperwork. (Food & Nutrition).

However, Fraser and Neave (F&N) is actually a food and beverage company created by friends John Fraser and David Chalmers Neave, who wanted to move away from their printing business in 1883.

Today, the company is responsible for well-known beverages like 100Plus, Nutrisoy and Redbull. 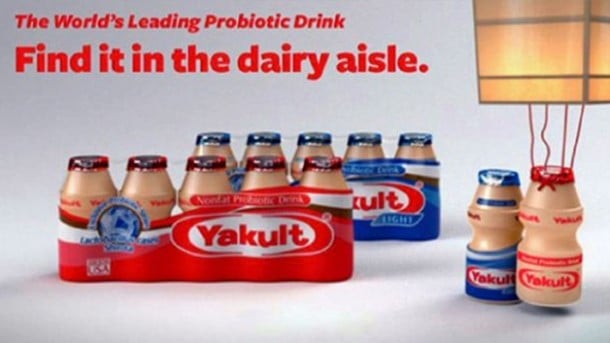 It is said that the probiotic dairy product Yakult was derived from the Esperanto word jahurto, which literally means ‘yogurt’.

You may ask, why use Esperanto? Isn’t Yakult from Japan?

Well, it’s probably for the same reason the name of Eunoia JC was coined – to sound pompous and stand out. After all, it is said that creator Dr Minoru Shirota was a true cosmopolitan.

No wonder he managed to sell his product to a plethora of countries. 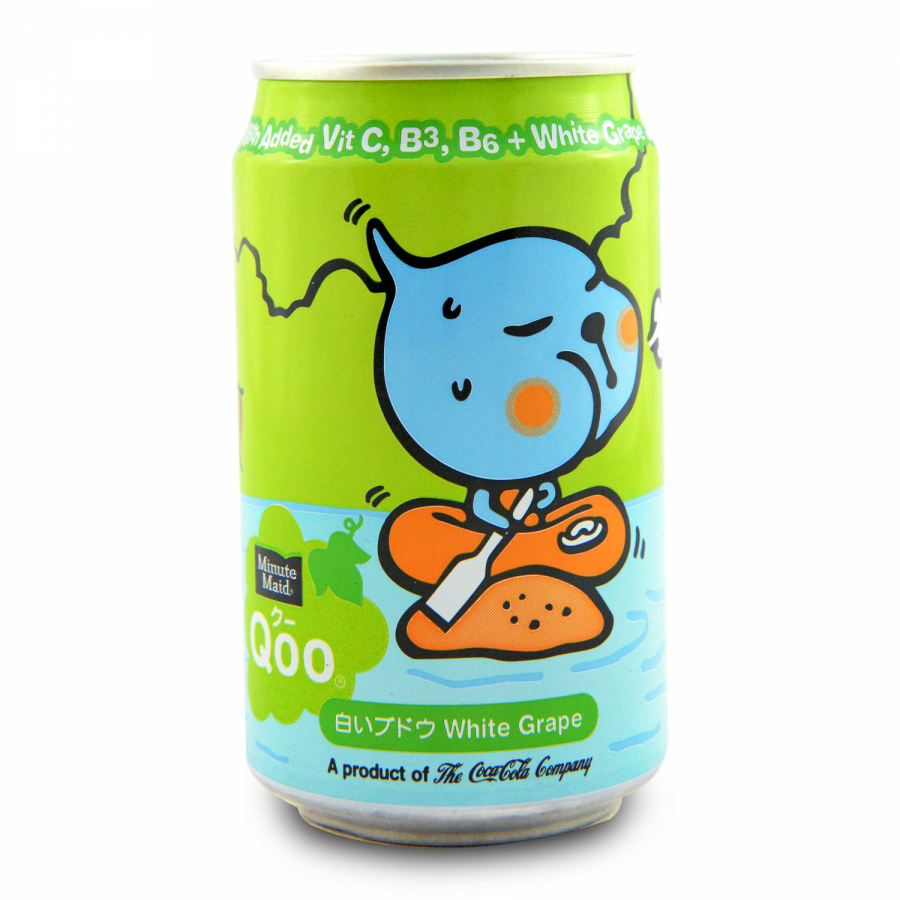 The name for the popular white grape juice drink is actually the sound the drink’s cutesy mascot makes whenever he tastes the drink.

The drink’s name in Mandarin is transliterated as 酷儿 (kù ér), which means “cool kid” in Chinese – perhaps it refers to the mascot.

However, other transliterations of these words also lead to the word “queer”, which may not be the intended meaning behind the drink. 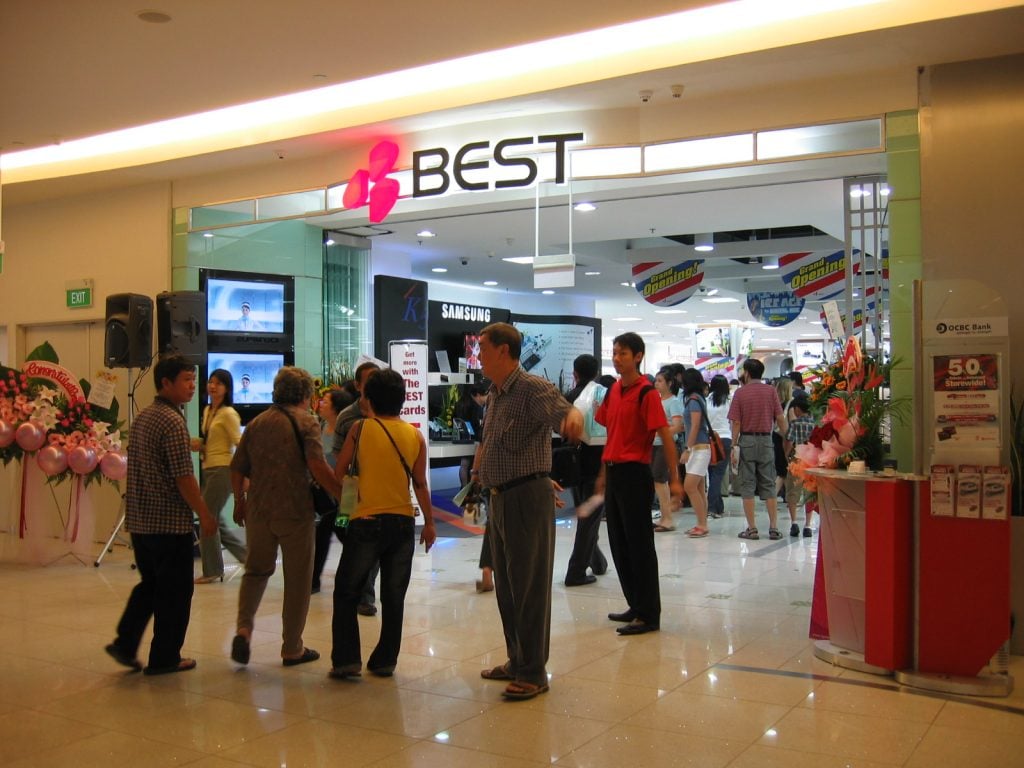 The name Best Denki is actually a simplified version of the Japanese name Kabushiki-gaisha Besuto Denki. This literally translates to “the best electronics company”.

With it’s numerous outlets in Hong Kong, Singapore, Malaysia and Indonesia, it sure qualifies as one of the best contenders out there.

Still, we’ll leave you to decide how appropriate of a name it is.

Featured image from The Pleasure Monger.