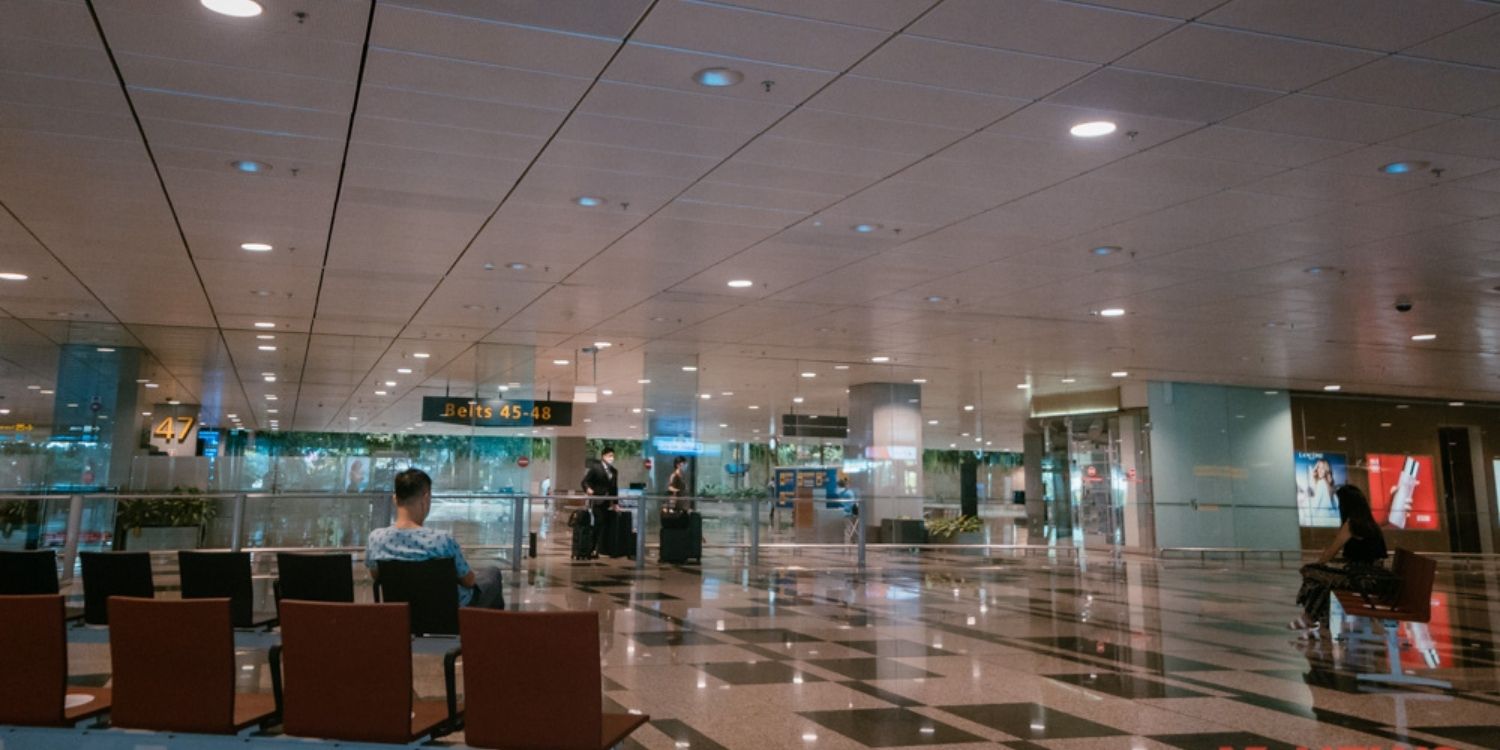 The drop in the non-resident population is the highest at 10.7%.

Singapore’s Population Shrinks By 4.1%, Allegedly Due To Travel Restrictions

Since Covid-19 started, travelling has been more inconvenient due to safety restrictions. Not only are Singaporeans living overseas unable to return home, but the foreign workforce has also been negatively impacted.

According to the annual Population in Brief, Singapore’s total population decreased by 4.1% to 5.45 million from June 2020 to June 2021.

While both the citizen and non-resident population decreased, the latter had a larger impact on the drop due to travel restrictions.

The National Population and Talent Division recently released the Population in Brief 2021, showing a dip in Singapore’s total population.

According to Channel NewsAsia (CNA), this is the first time Singapore has seen a back-to-back decline in population since 1970. For context, Singapore’s population had already decreased by 0.3% last year.

The Straits Times (ST) also mentioned that this is only the 3rd time Singapore has seen a drop in numbers since 1950.

As of June 2021, this is the overall makeup of Singapore’s population:

The number of citizens and PRs fell by 0.7% and 6.2% respectively. However, Singapore was largely affected by the drop in the non-resident population, which fell by 10.7%.

The non-residents include Singapore’s foreign workforce across all pass types, dependants, and international students. 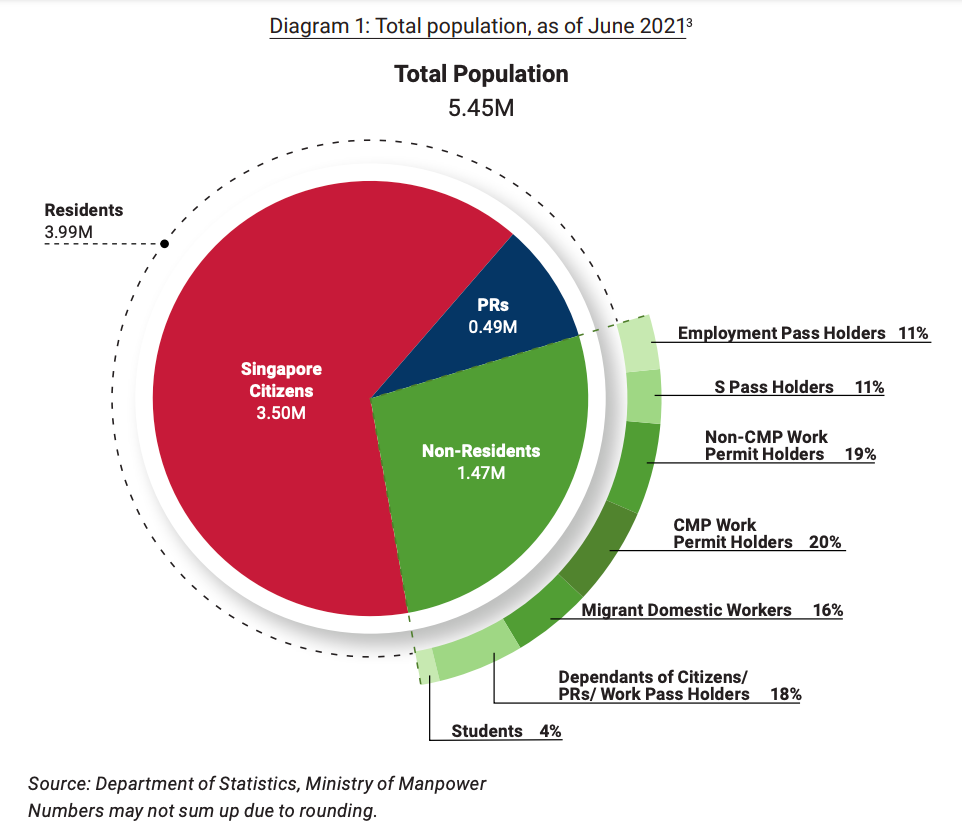 According to the report, travel restrictions and uncertain economic conditions affected those under the foreign employment scheme most.

Drop in population due to travel restrictions

Statistics also show that the number of new citizens and PRs were significantly lower due to the pandemic.

The report attributed this to the fact that safe management measures reduced the number of slots available for applicants to complete the final, in-person registration steps.

Since they’re unable to finish the process, they can’t receive their citizenship or PR passes.

Additionally, the travel restrictions also caused more people to remain in other countries.

Hence, citizens and PRs who have been staying overseas continuously for 12 months or more were not counted in the statistics.

Due to Singapore’s increasing life expectancy and low fertility rates, the ageing population is rising quickly as compared to the last decade.

Hope Singapore will bounce back from this

Since Singapore has limited natural resources, it relies heavily on its human resources.

While the current drop coincides with the pandemic period, we hope that the situation will improve, especially for the workforce.

More importantly, may those who have yet to reunite with their families find the opportunity to do so soon.