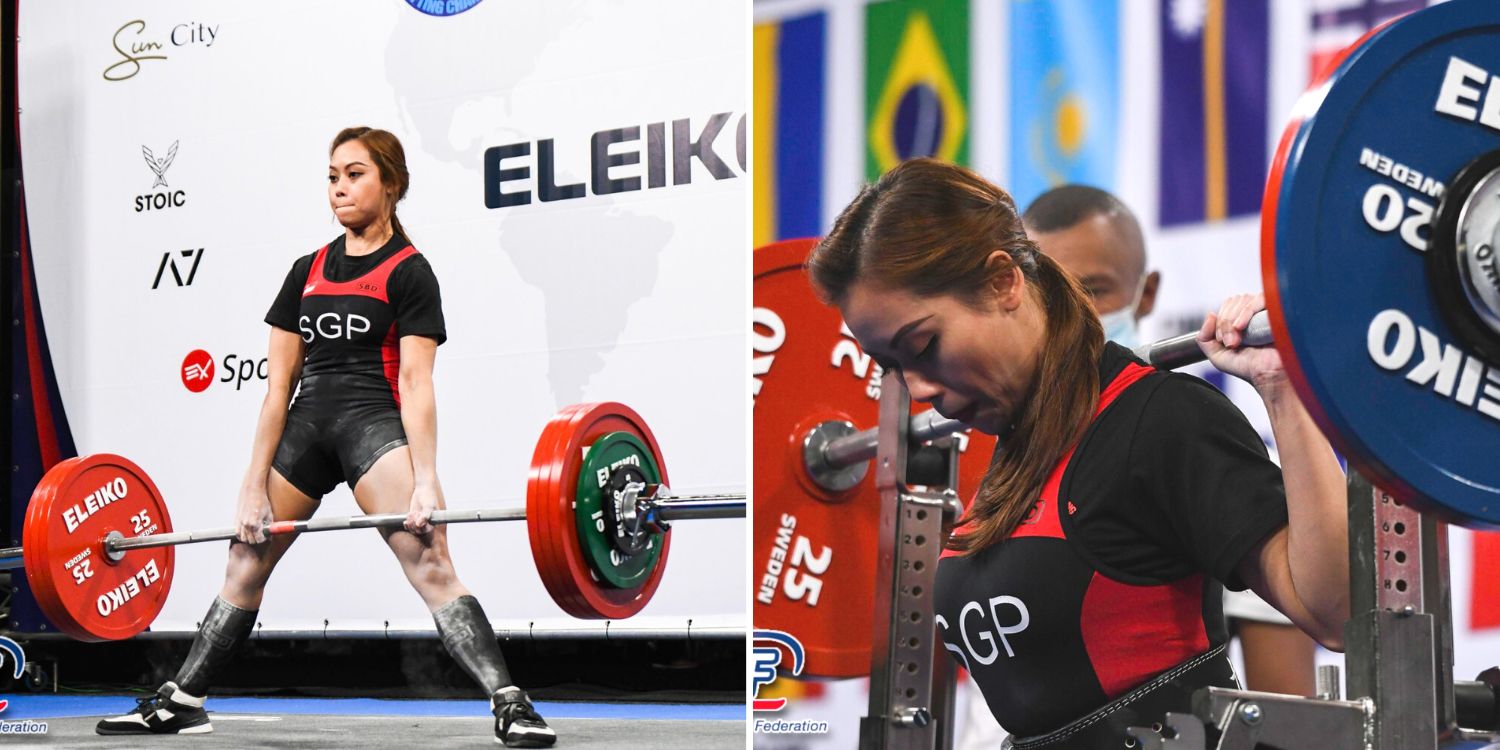 The 29-year-old is the first Singaporean to win an Open category.

In recent years, Singapore athletes have pulled off some incredible feats and put our country on the world map.

Joining the list most recently is powerlifter Farhanna Farid, who lifted 200.5kg at the World Open Classic Powerlifting Championships 2022. 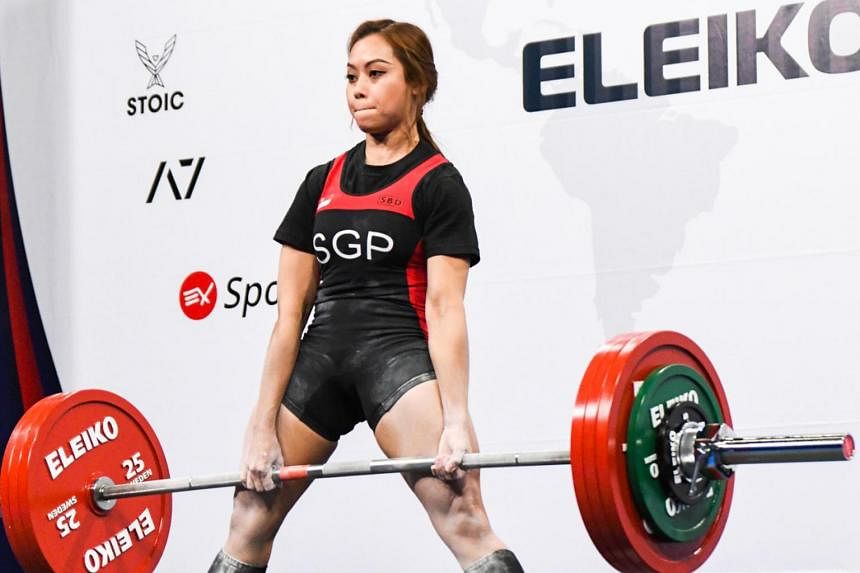 Her performance on Monday (6 Jun) at Sun City, South Africa, not only won her the under-52kg title but also set a world record at the world championships.

On Monday (6 Jun), Farhanna stepped up to do her final lift at the World Open Classic Powerlifting Championships 2022.

And the powerlifter almost made it look easy as she lifted the 200.5kg, eclipsing her previous world record of 197kg achieved in her second lift.

French powerlifters Noemie Allabert who lifted 192.5kg and Shizuka Rico who lifted 185kg thus had to settle for second and third place respectively.

Being a two-time Asian champion, this is not the first time Farhanna has put Singapore on the world map. 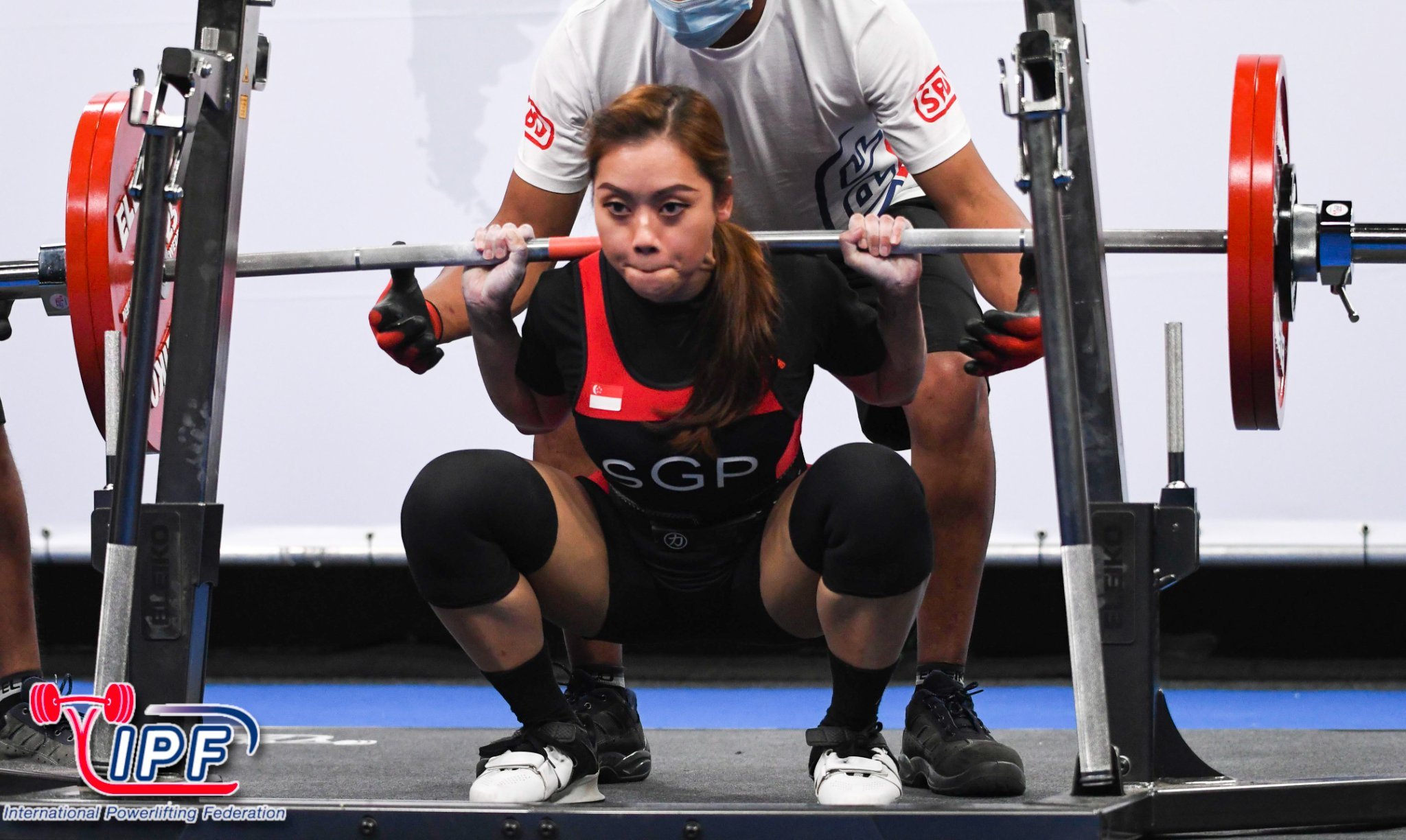 The athlete told The Straits Times (ST) that she was flooded with relief and joy upon learning that she had won the title.

She explained that she lets her coach or handler decide the weight of her lifts to prevent her from overthinking.

This meant that she did not know how much she was lifting even while stepping up to the bar.

And that method has now made her a world record holder, as well as the first Singaporean to win an Open category.

Farhanna was competing in South Africa alongside her Singapore teammate Clinton Lee.

Speaking of their contingent, which included coaches Ng Jun Jie and James Barcelo, she said the achievement is a shared one.

She hopes to help Singapore gain recognition and show that we have “strong and capable people”, just like the bigger countries.

Powerlifting consists of three components — the squat, the bench press, and the dead lift.

France’s Noemie Allabert won the overall title. The sum of her lifts amounted to 438kg.

Farhanna was placed ninth in the squat and 12th in the bench press. Overall, she emerged seventh out of the 13 competitors.

The 29-year-old, who is also a pharmacist, trains four times a week, reported ST.

Farhanna hopes to continue to show Singaporeans that we are capable of big things and inspire them to take up the sport. 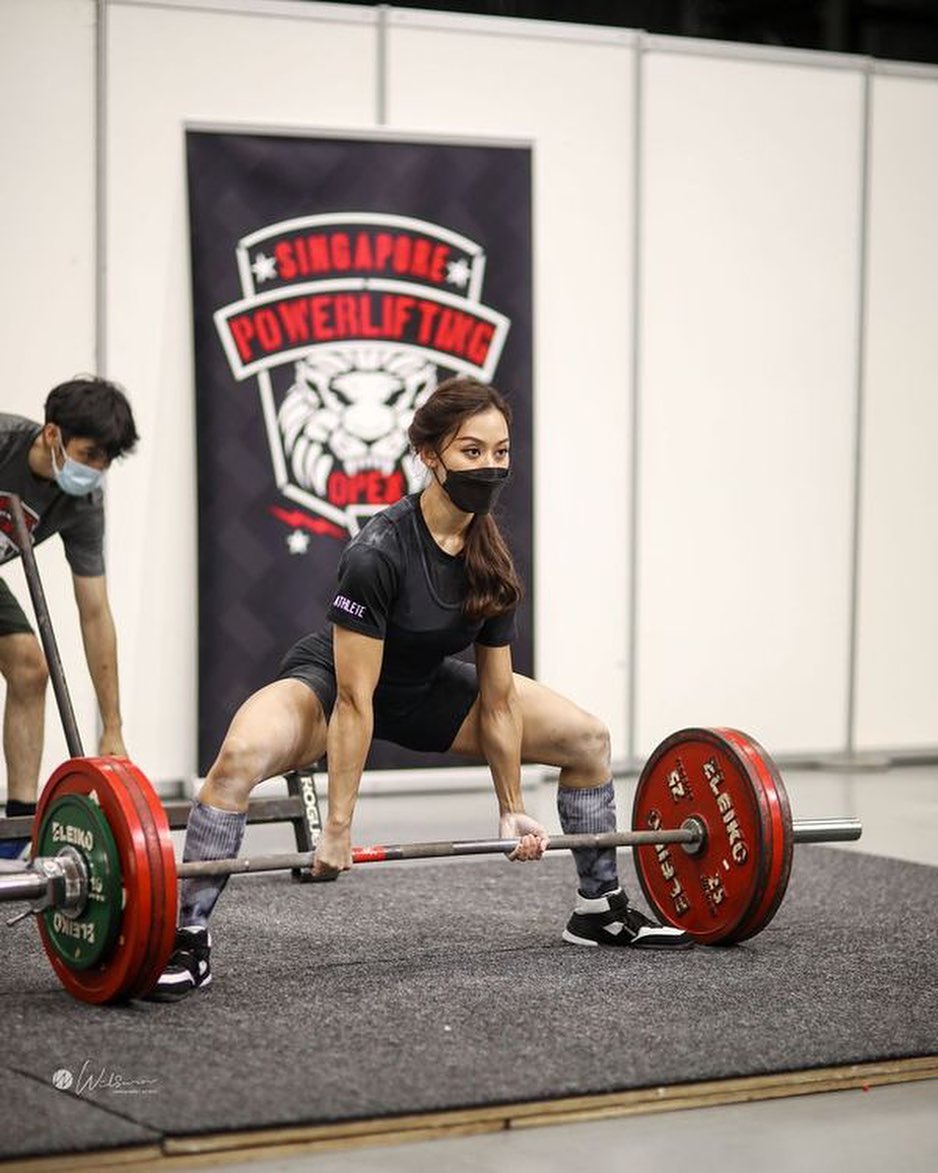 She will next compete at either the South-east Asian Cup in Kuala Lumpur in September, or the Asian Championships in Dubai in December.

It is incredible that Farhanna continues to surpass her records and is now gaining recognition on the global stage.

MS News extends our heartfelt congratulations to her.

And we are certainly looking forward to more of her amazing achievements in the future.