Must Share News – Independent News For Singaporeans
Home Current Affairs Education Some Pre-Schools To Lower Fees In 2021, As More Join In New... 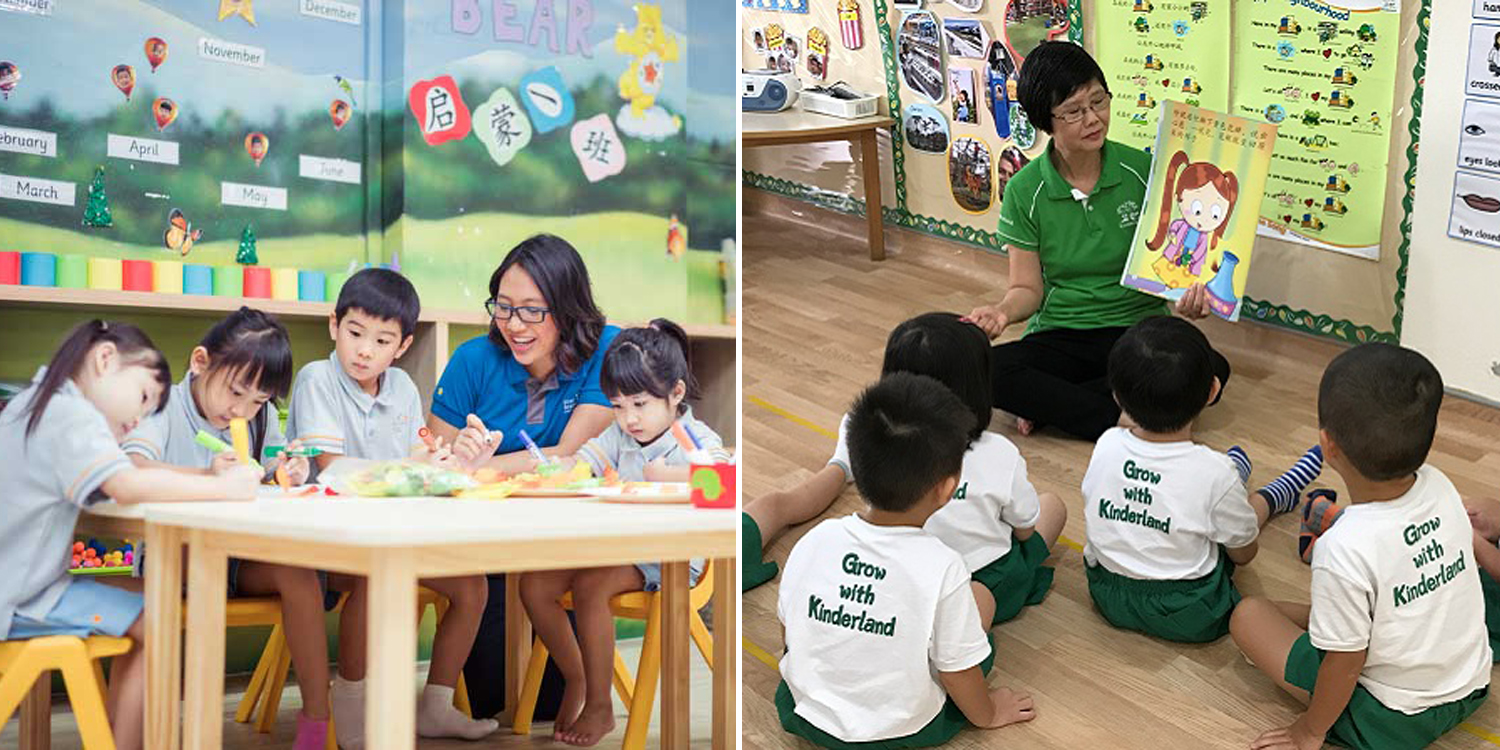 Children are an absolute joy in any parents’ lives. But caring for them can be challenging and a heavy financial burden.

Here are some good news for parents who are finding themselves in such a predicament.

Come next year, more pre-schools will be lowering their fees as more centres join the Partner Operator (POP) scheme. 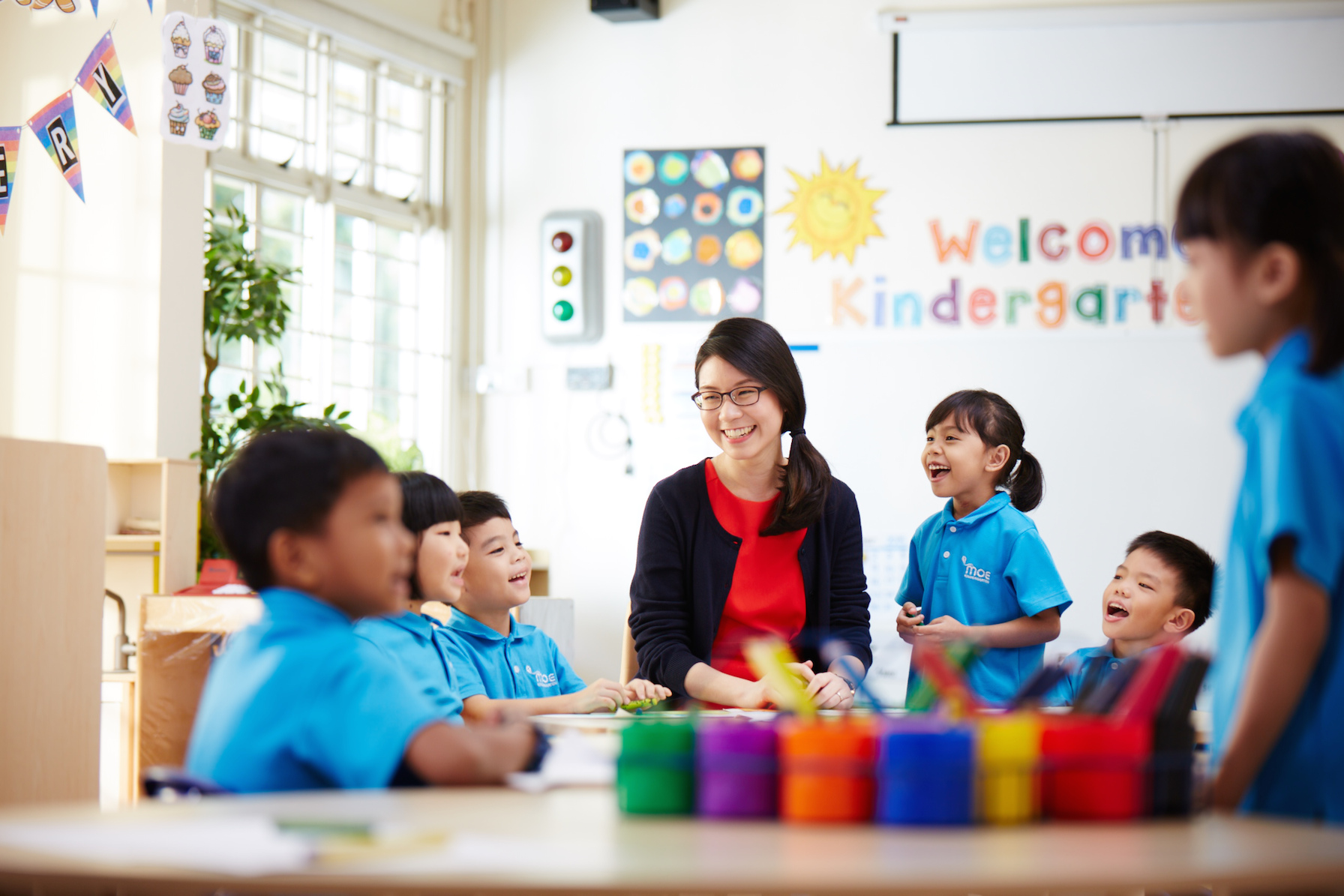 Under the scheme, fee caps at government-supported pre-schools will be lowered over time.

Under the POP scheme, partner operators get government funding, allowing them to keep their fees low.

For the upcoming operator term, a total of 324 childcare centres run by 29 operators will be under the POP scheme. 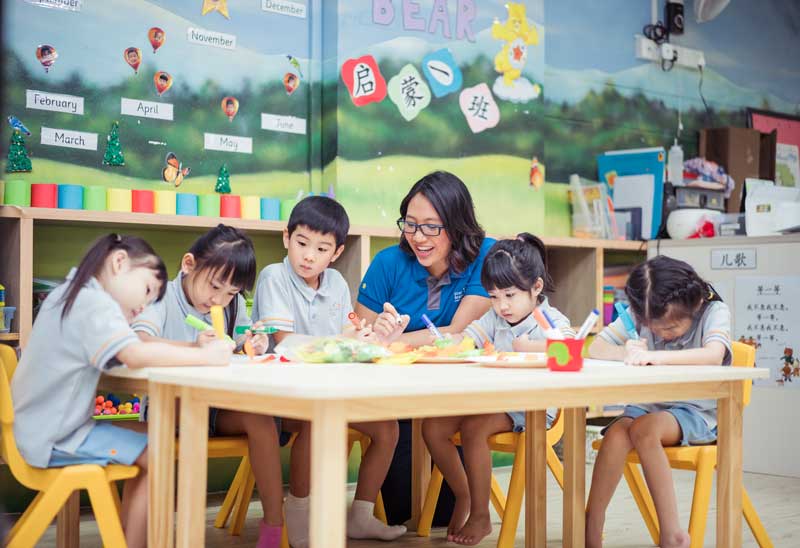 The 5-year term that begins in Jan 2021 has seen a 35% expansion on the existing scheme, reported Channel NewsAsia (CNA).

27,000 Singaporean children are expected to benefit from the scheme next year, up from 20,000.

According to The Straits Times (ST), the expansion of the scheme is part of the government’s aim to increase government-supported pre-schools to 80% by 2025.

Greenland Childcare, Kinderland, Catholic Pre-school Education (Singapore), and Little Seeds are amongst the 7 operators new to the scheme. 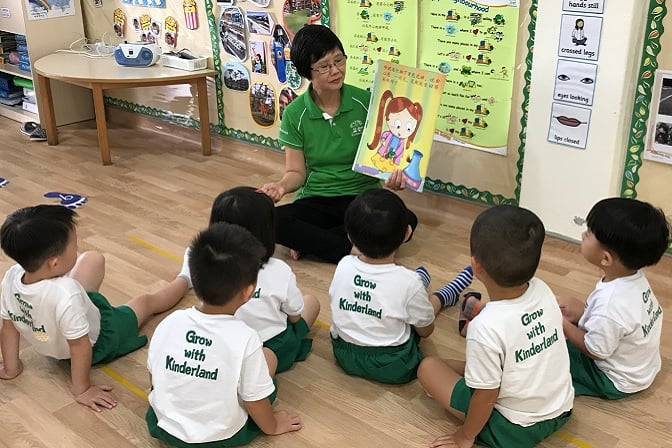 The Early Childhood Development Agency (ECDA) said that partner operators under the scheme comprise a mix of commercial and not-for-profit centres islandwide.

This ensures that parents are given a wide variety of choices, reported ST.

Current operators like Busy Bees, Star Learners, and Carpe Diem are entering their second term of the scheme. The maximum fee they can charge for full-day childcare services will be $760 monthly — a $40 decrease from the current scheme.

Full-day infant care services will also be lowered to $1,330 monthly, $70 cheaper than what it is now.

ECDA also added that fee caps at such government-supported schools will eventually be lowered further as the government’s share in the sector expands.

Over time, full-day pre-school expenses should be lowered to about $300 a month. 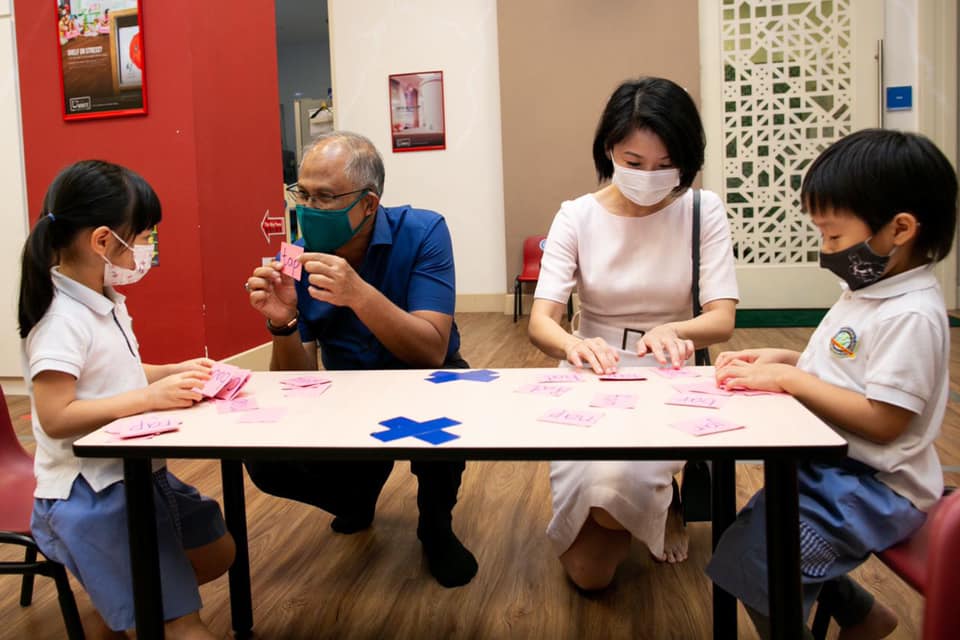 Similarly, appointed centres will be given funding to support their improvement in these aspects.

According to ST, funds will also be channelled to raising the standards of centres. This will be done by attaining certifications and improving their organisational capabilities.

Through investment in the professional development of centre leaders and pre-school educators, these centres will hopefully be able to attract and retain talents.

The government also expects to double their spending in the early childhood sector in the following years.

More information on the POP scheme can be found here.

Kudos to the government for their continuous effort and commitment to not only give every child in Singapore a good start in life but also keep fees reasonable.

Hopefully, over time, such schemes will be able to relieve the financial burden of more parents.

Featured image adapted from Preschool Guru and The Finder.