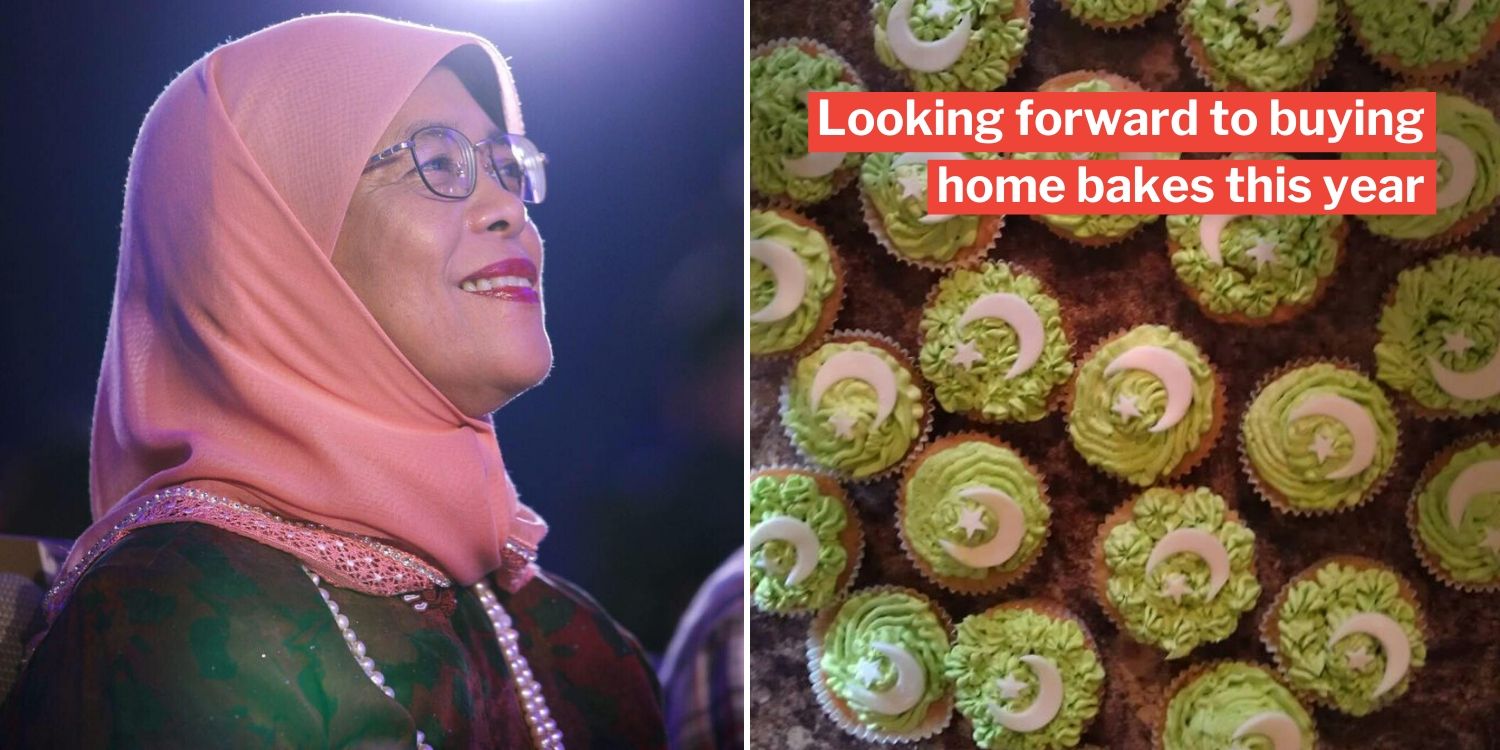 President Looks Forward To Buying From Home-Based Businesses, When Community Transmission Goes Down

Those of you who celebrate Hari Raya, or who visit their Malay friends during the festive period, may have eaten delicious pastries baked by makciks from their home kitchens — these are always the tastiest.

While they can also be found in the Geylang Ramadan Bazaar, this year’s event has been sadly cancelled due to the Covid-19 outbreak.

Thus, when tightened ‘Circuit Breaker’ measures announced on 21 Apr banned home bakers from operating, it seems that this year’s Hari Raya Puasa would be a sad one indeed.

Now, President Halimah Yacob has said that she is a big fan of home-based bakers too, and also pointed out that stopping them from operating doesn’t just mean we won’t have home-made goodies for Hari Raya, but it’s a significant financial loss for these bakers too. 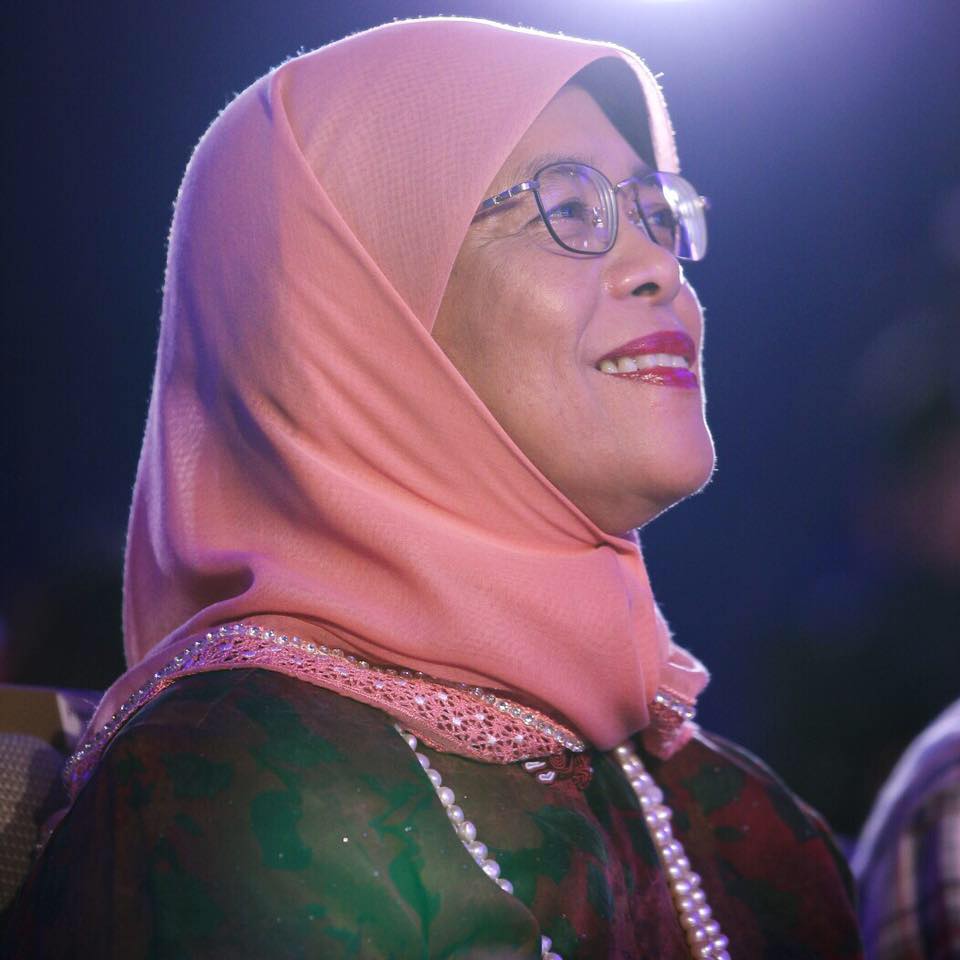 In a Facebook post on Friday (1 May), Mdm Halimah revealed that she buys from home-based businesses (HBB) every year during Hari Raya.

She likes the stuff baked by these HBB as they are not the commercial kind that can be found in stores.

In other words, they are “the kind of cookies that I would make myself at home, if I had the time”. 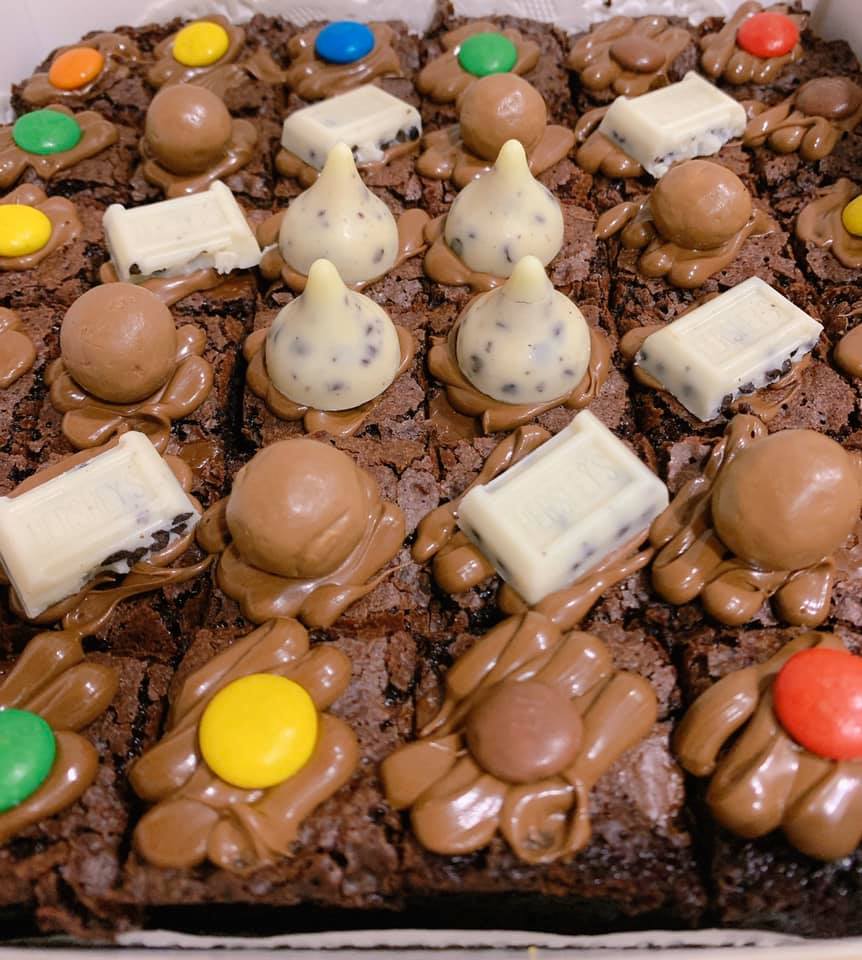 Indeed, from what we’ve tasted, these confections are delicious — but that’s not the only reason Mdm Halimah patronises HBBs.

She pointed out that they are usually run by women who can’t leave their homes to work in a central kitchen, or in conventional jobs, as they need to take care of children or elderly people.

Neither can they afford to open an actual brick-and-mortar shop due to the high cost of opening such a business. 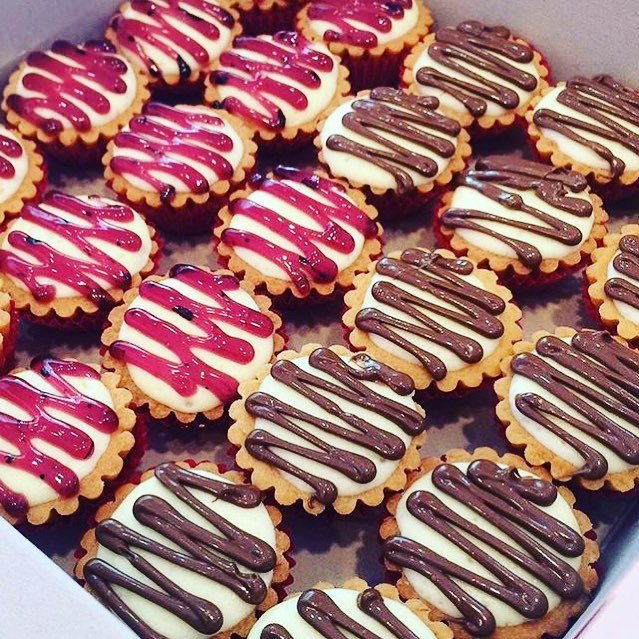 Baking is important source of income for HBBs, especially during Covid-19

Neither are the women who run HBBs bored housewives looking for some side income — baking is actually an important source of income for them, said Mdm Halimah.

As celebrating Hari Raya can be pricey, the income helps pay these bills, as well as other expenses.

During the Covid-19 outbreak, the income from baking may be more critical as their spouses, like many Singaporeans, are facing job losses and pay cuts.

Although they bake throughout the year, it is during Ramadan that they can earn the most. 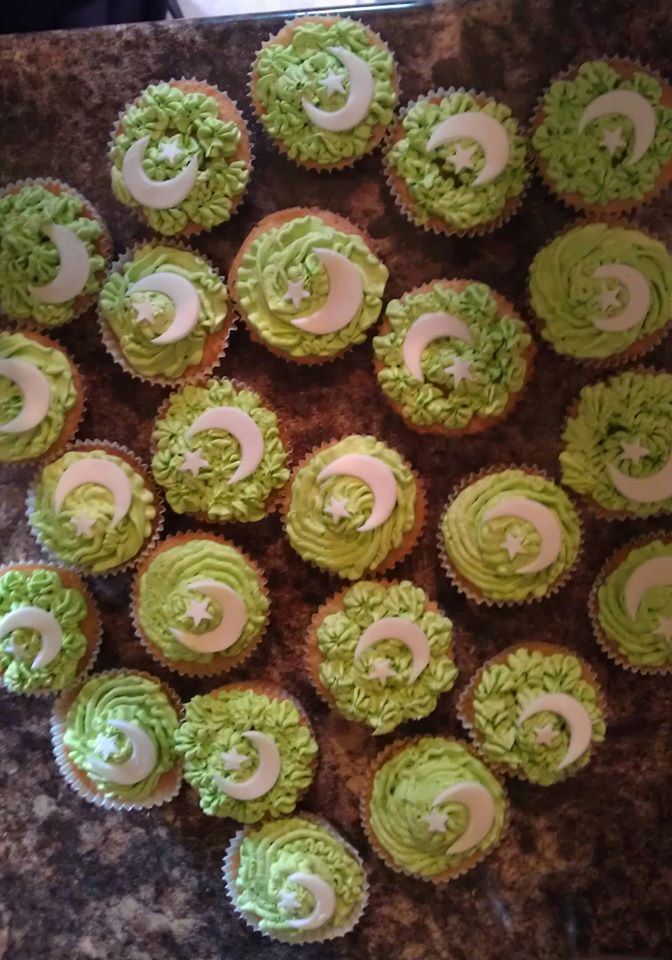 It’s obvious that the issue of HBBs that bake Ramadan goodies not being able to operate is getting some traction among the public, as Minister-in-charge of Muslim Affairs Masagos Zulkifli called out the “irresponsible” actions of people who are trying to “incite” HBBs to pressure the Government to make exceptions for them.

In a Facebook post on Wednesday (27 Apr), said the Government cannot make exceptions for any sector that is affected by the ‘Circuit Breaker’.

He also warned that if HBBs continue their business and even ramp up their orders close to Hari Ray, they may get infected or even become a cluster of Covid-19 cases. 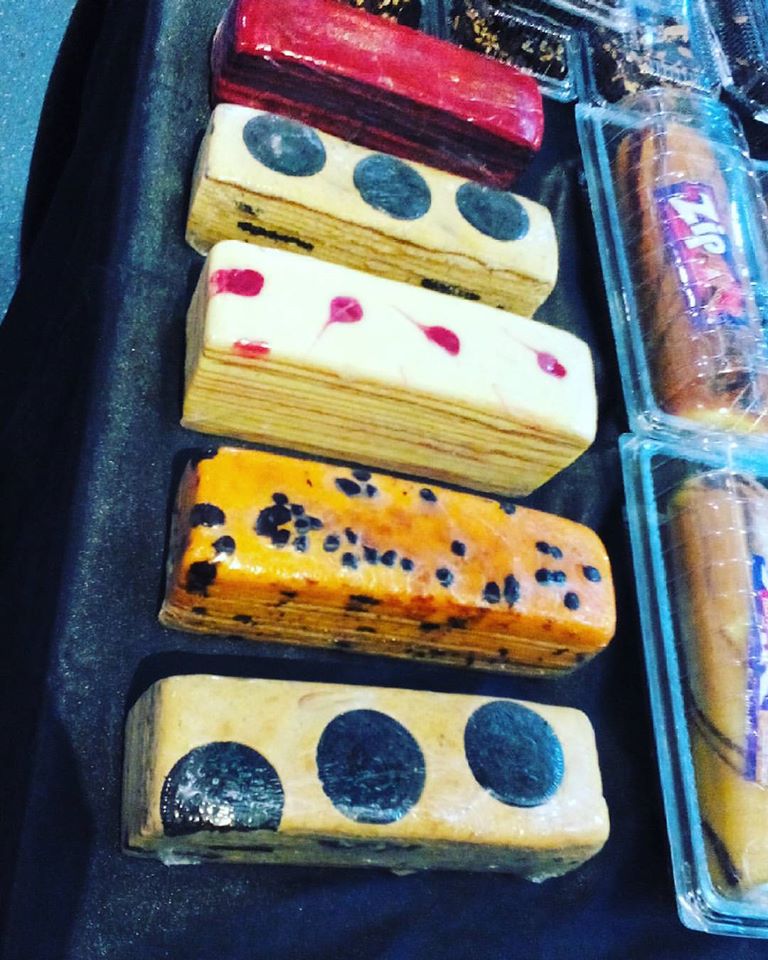 All hope is not lost yet — Mdm Halimah said she is “looking forward” to buying from these home bakers again this year during Hari Raya.

That is, if the number of cases of community transmission falls, she added, citing what Minister for National Development Lawrence Wong said during a press conference on Monday (27 Apr).

Mr Wong, who is co-chair of a multi-ministry taskforce fighting Covid-19, had said that some restrictions might be relaxed if community transmission goes down — after what Mdm Halimah said, one of these restrictions are likely to be the rule against home bakers.

Meanwhile, she thanked the Singapore Malay Chamber of Commerce & Industry (SMCCI), who will assist the HBBs to conduct business safety after restrictions are lifted, including implementing safety measures to prevent infection.

She also said that the home bakers affected by the ‘Circuit Breakers’ will now qualify for the Temporary Relief Fund, which provides a one-off sum of $500, when they register with the SMCCI. 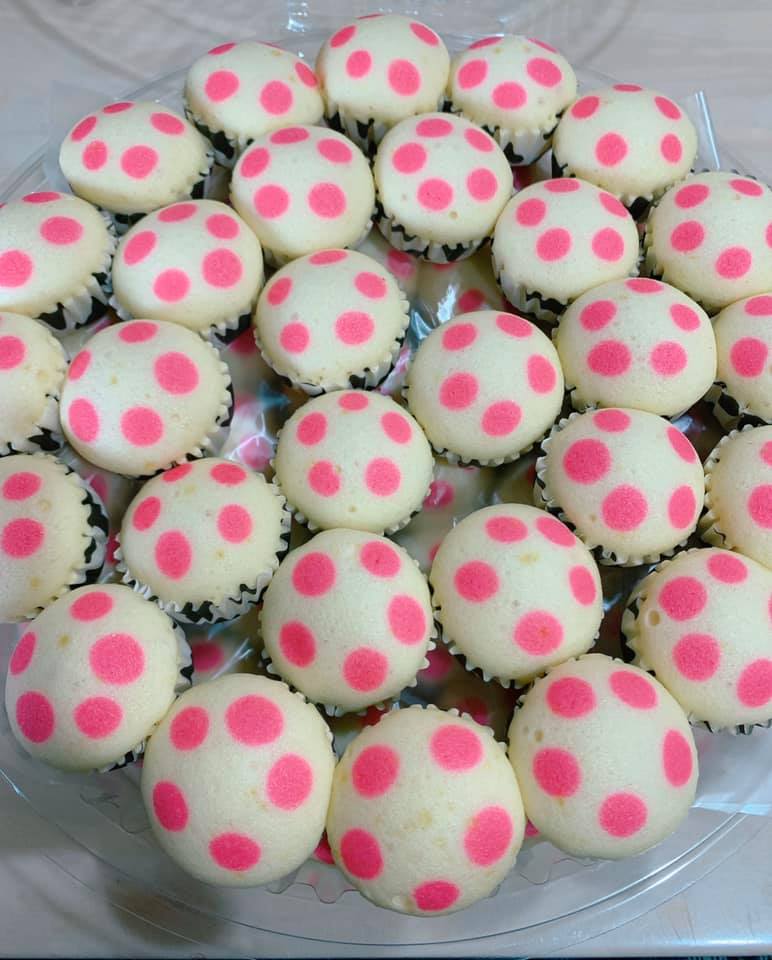 While our home bakers are understandably distressed about losing critical income during the ‘Circuit Breaker’, we’re sure that most also do understand that it’s necessary to reduce the number of community infections.

Let’s hope that the Covid-19 numbers drop significantly and soon, such that their restrictions will be lifted in time for Hari Raya.