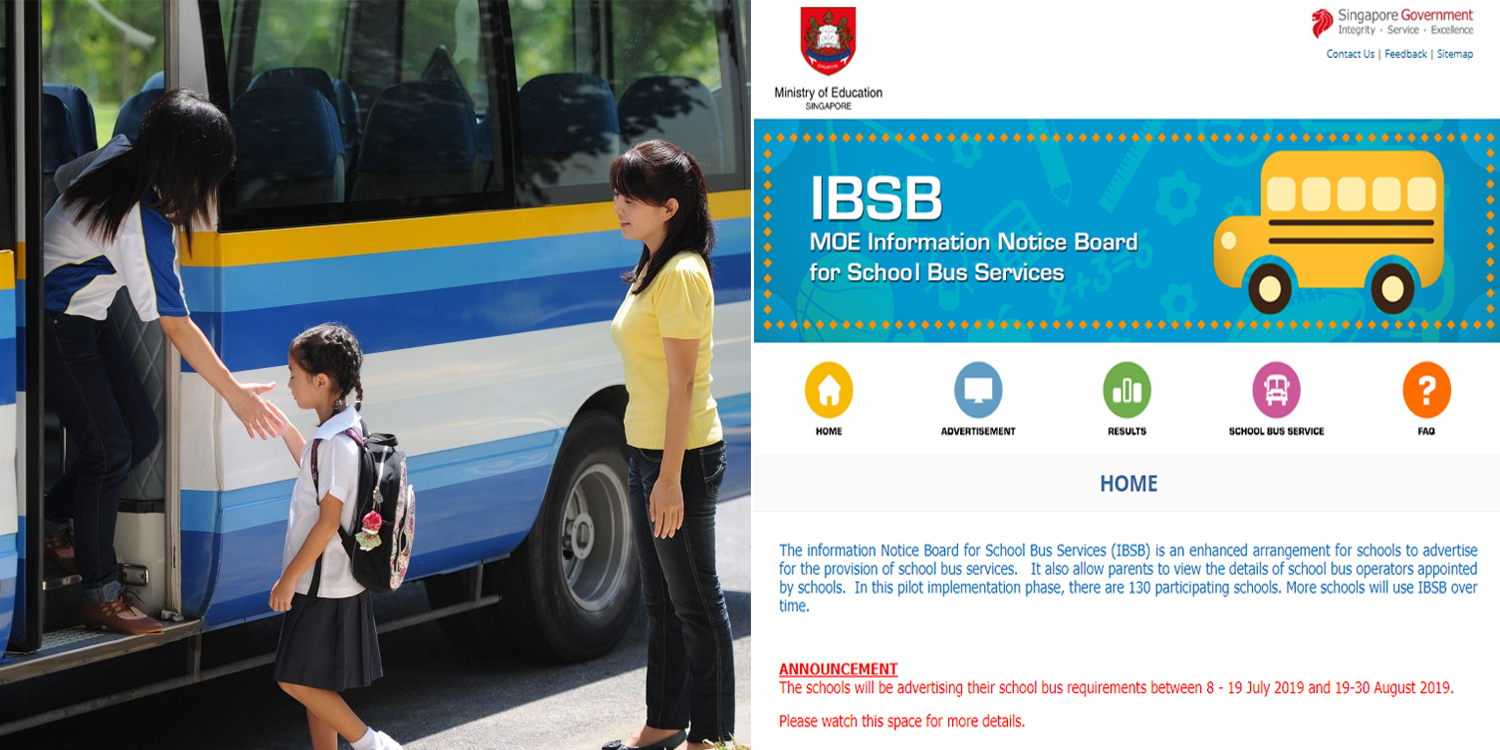 Fares for school buses tend to be unpredictable compared to public transport, as parents rarely question the fees set by operators.

This could be changed real soon.

According to a Straits Times article, every primary school’s bus fare will be available on the Information Notice Board for School Bus Services (IBSB) website by 2021. 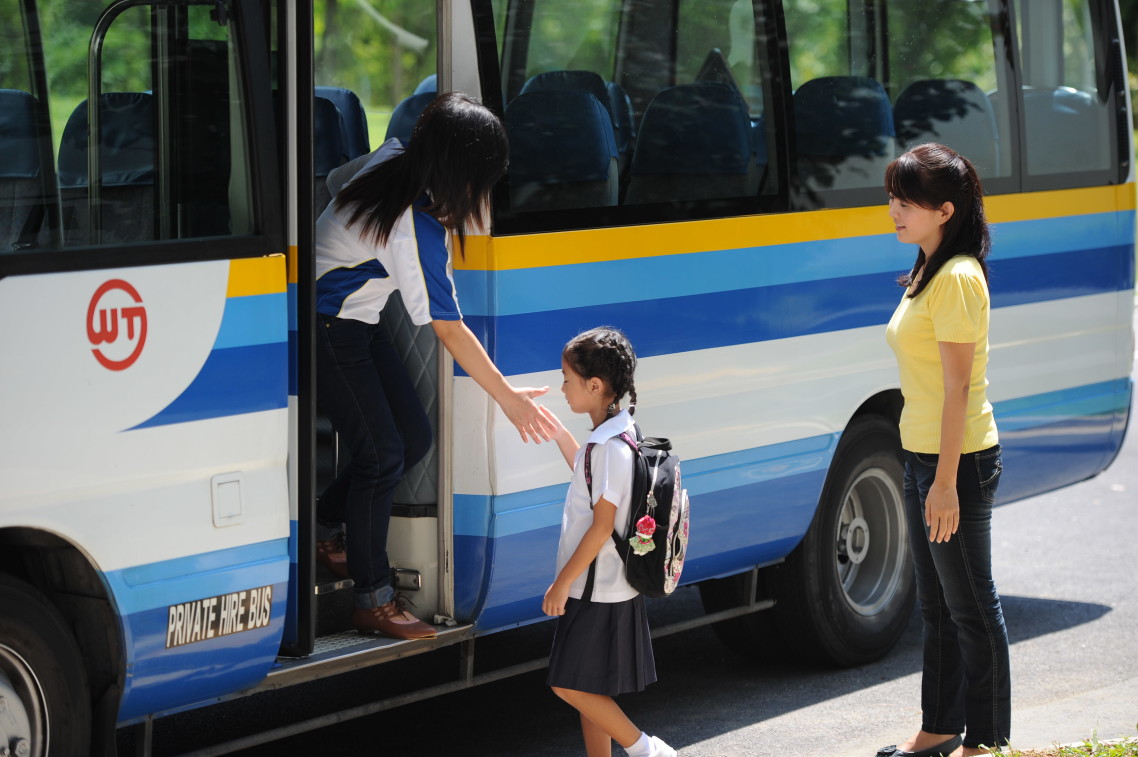 Before the website was up, bus operators could charge any amount they want as there was a lack of transparency.

However, as of January this year, 130 primary schools were using the website. The remaining 54 will join by 2021.

An example of the ‘advertisements’
Source

This ensures there is proper regulation of fares, and prices remain competitive.

On the surface, this system seems fairer. However, based on our investigations, we found contradictory results.

Just clicking on the first two schools that have accepted bids will reveal that prices still vary.

For Admiralty Primary School, a trip costs an average of $145 depending on the distance.

However, just clicking the next school – Ai Tong School – reveals a fare of almost double of Admiralty Primary School.

Although the above prices may not reflect competitive pricing, parents can still source for cheaper alternatives by reaching out to the schools directly.

Though prices on the system may not seem consistent now, having this system in place is definitely a step towards fairer bus fares.

Without it, parents could be unknowingly paying highly inflated bus fares.

Now that information is online, parents can compare the prices and see if they’re willing to pay said amount of money for bus trips.