His duties & privileges have been set out.

Parliament sat on Monday (31 Aug) in its 1st regular sitting since before the 2020 General Election, and among the 1st order of business was to do with Workers’ Party chief Pritam Singh.

According to the Order Paper for the session, Leader of the House Indranee Rajah gave a ministerial statement, formally recognising Mr Pritam’s privileges and duties as Leader of the Opposition. 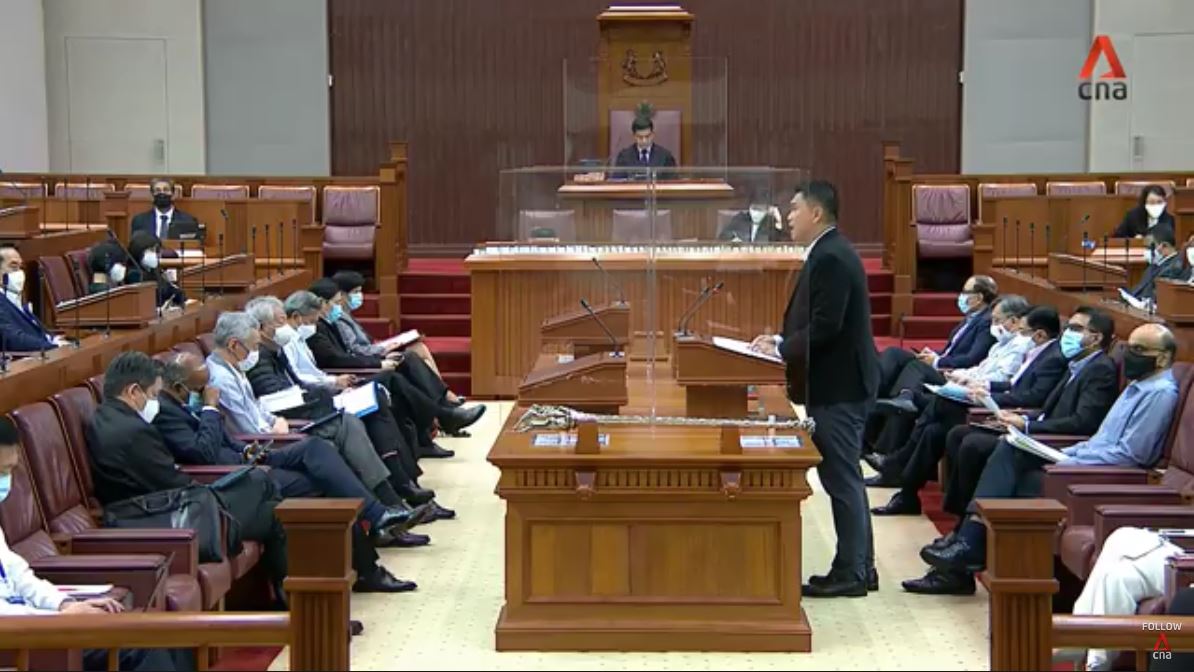 In Ms Indranee’s ministerial statement, she noted that Mr Pritam’s seat opposite PM Lee is similar to how it’s done in other countries that have a Leader of the Opposition, according to Channel NewsAsia (CNA).

She also said the recognition of Mr Pritam to this role is “timely” as Singaporeans have expressed a wish for more diverse views in Parliament given that more opposition MPs have been elected.

She also outlined the privileges that he will have in this role.

Some of Mr Pritam’s privileges include:

Some of Mr Pritam’s duties include:

With that, Speaker of Parliament Tan Chuan-Jin concurred with Ms Indranee’s arrangements, and formally welcomed Mr Pritam as Opposition Leader.

A motion was also passed to allow Mr Pritam’s speaking time in Parliament to be doubled to 40 minutes.

A backbencher MP usually gets 20 minutes’ speaking time, while office holders like ministers and permanent secretaries usually get 40 minutes. 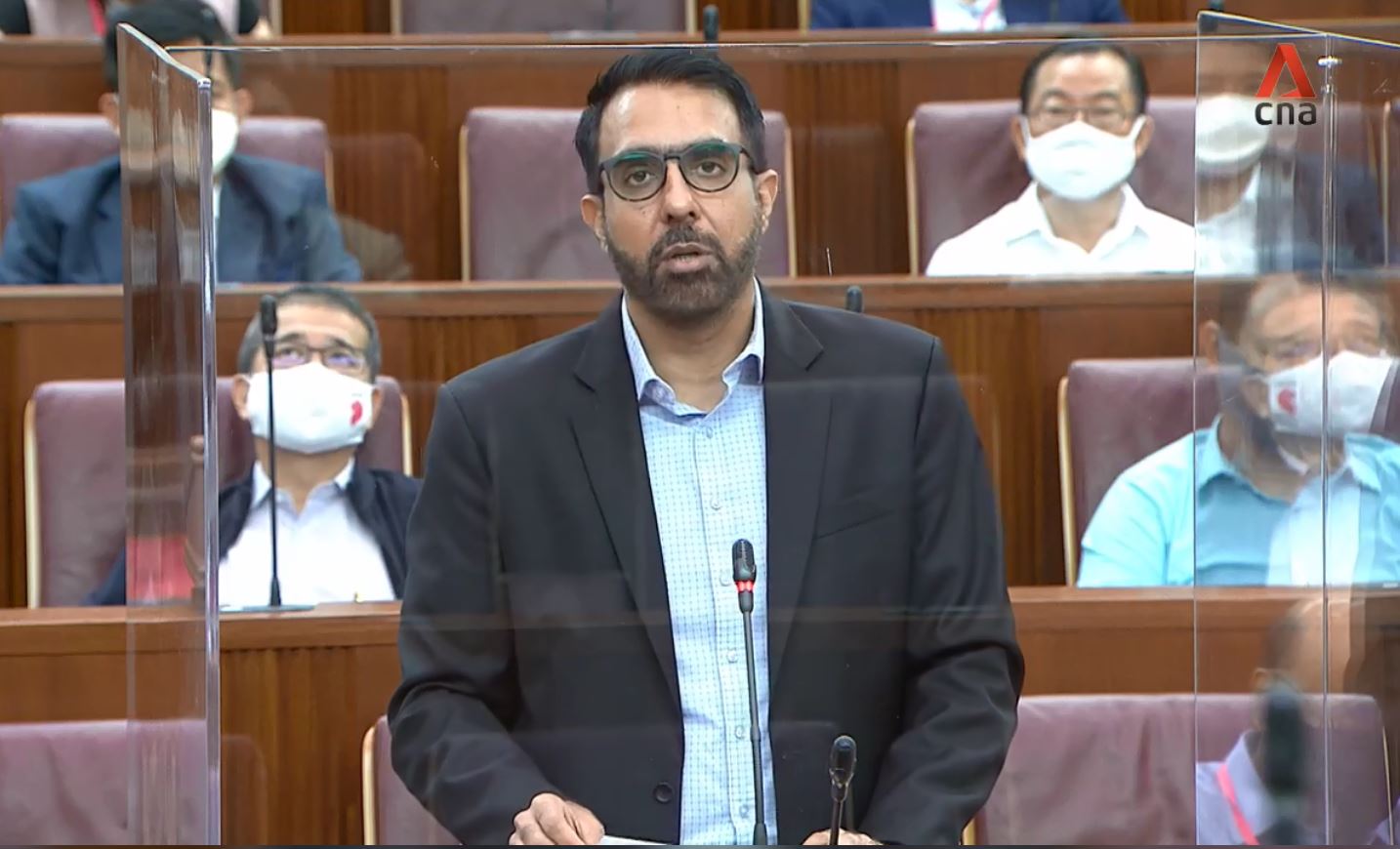 Mr Pritam also made his 1st speech after being formally welcomed.

One of the issues he pointed out in his speech were the discrepancy between politicians of the ruling party and those of the opposition.

For example, as Opposition Leader, Mr Pritam can hire 3 more legislative assistants and one more secretarial assistant, while the other MPs can hire 1 of each.

However, MPs from the ruling party, which forms the Government, also have 146,000 full-time officers in the public service to assist them.

Thus, the opposition has far less resources that the Government in coming up with alternative policies, and this is something Singaporeans should note.

He also pointed out that the quantity and quality of information the Government releases is also essential for the opposition to do its work.

The Government should consider how it can put out more information without being asked to, particularly information and indicators benchmarked against other countries.

Congrats on the appointment

We congratulate Mr Pritam on his appointment, and hope he uses it fully to advance the opposition’s ideas in Parliament.

We’re sure there’ll be many interesting debates in Parliament to come.