Must Share News – Independent News For Singaporeans
Home News Latest News Public Officers Who Refuse Vaccine May Be Placed On Unpaid Leave Or... Earlier in October, it was announced that only vaccinated workers will be allowed to return physically to their workplace from 2022. Unvaccinated individuals will have to test negative beforehand in order to do so.

Only Vaccinated Staff Allowed At Workplaces From 1 Jan, Others Must Take Pre-Event Tests

While 2022 is roughly 2 months away, it seems the public sector is keen on taking the lead in this aspect.

Responding to media queries, the Public Service Division (PSD) said civil servants who refuse to get vaccinated, despite being medically eligible, may be placed on unpaid leave. 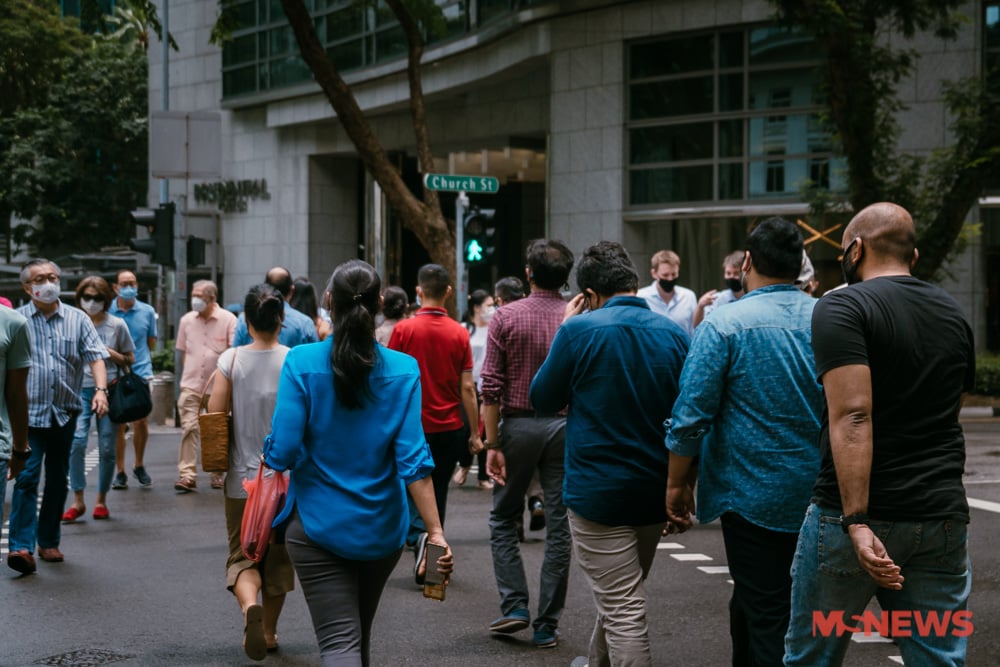 This is, of course, the last resort, as these officers may be redeployed to take on other work that can be performed from home.

Citing a response from PSD, Channel NewsAsia (CNA) reported that only workers who are vaccinated, as well as those who’ve recovered from Covid-19 within the past 270 days, can return physically to their workplaces.

This will take effect from 1 Jan 2022, in line with the announcement in October.

Workers who choose not to be vaccinated despite being medically eligible may find themselves redeployed to perform other job tasks that can be done from home.

This is, of course, if such jobs are available.

The remuneration may also be adjusted to “commensurate with the responsibilities of the alternative jobs”.

If such solutions are not available, unvaccinated workers may find themselves placed on no-pay leave as a last resort.

Similarly, their contract might also be allowed to lapse with no further renewal.

In the meantime, PSD said they will focus on counselling such officers on the importance of vaccination, reports The Straits Times.

About 98% of public service fully vaccinated

According to PSD, about 98% of the 153,000 public officers have been fully vaccinated. Only 3,000 workers have not been inoculated.

For the “small proportion” who are medically ineligible to receive mRNA vaccines, PSD advises them to get non-mRNA vaccines instead.

These include Sinovac, which was recently added to our national vaccination programme.

A harsh but necessary move to protect workers

Redeployment or being placed on no-pay leave are difficult realities that most workers do not want to find themselves in.

However, given the infectious nature of Covid-19, such measures are perhaps necessary to protect workers.

We hope such workers will get their jabs ASAP to protect themselves and their loved ones.