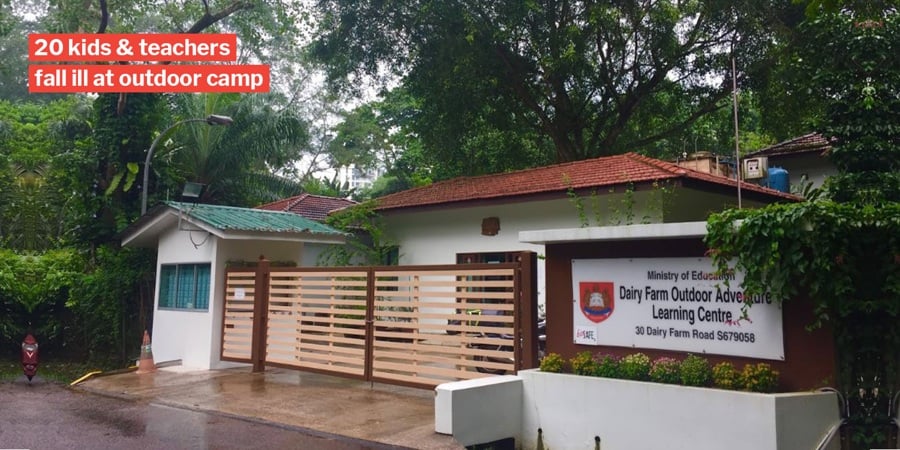 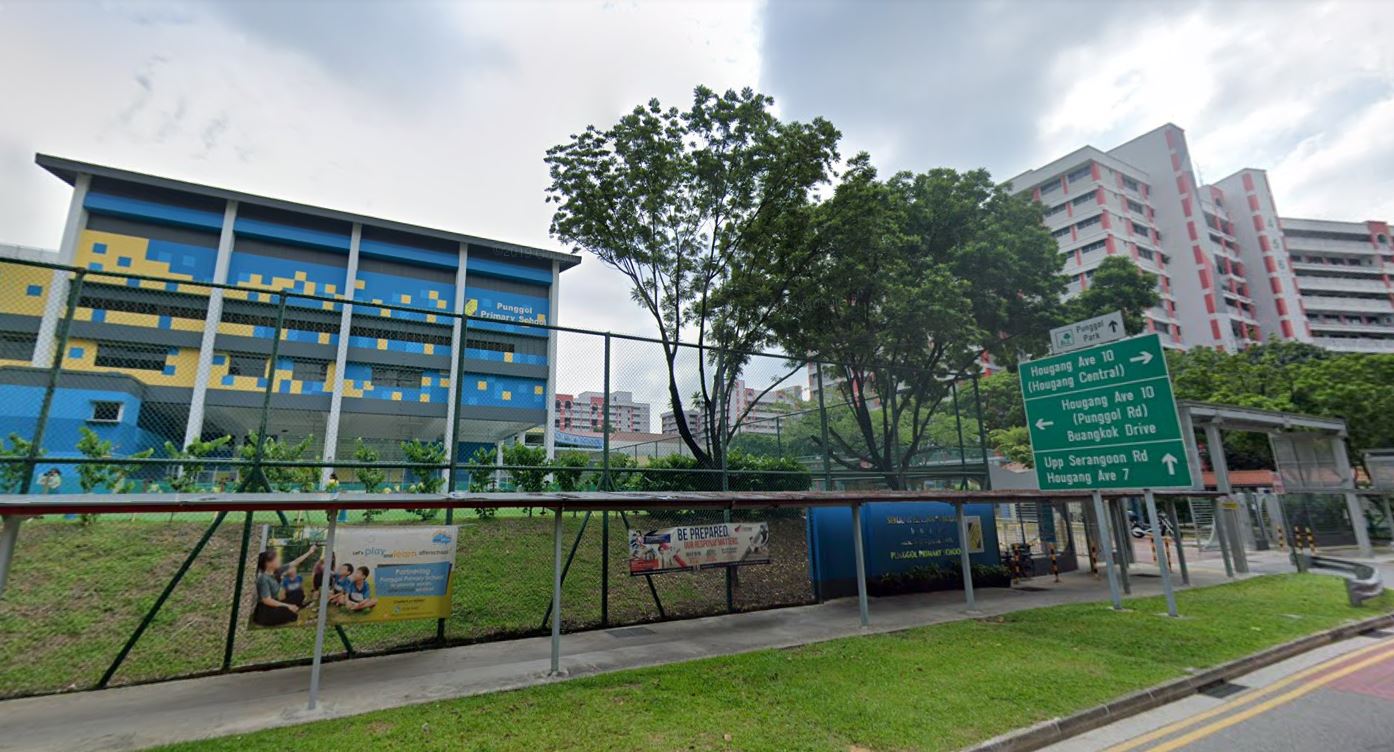 This call was made by the school, after around 20 teachers and students began experiencing stomachaches and diarrhoea symptoms, during a 3-day overnight camp at the Dairy Farm Outdoor Adventure Learning Centre. 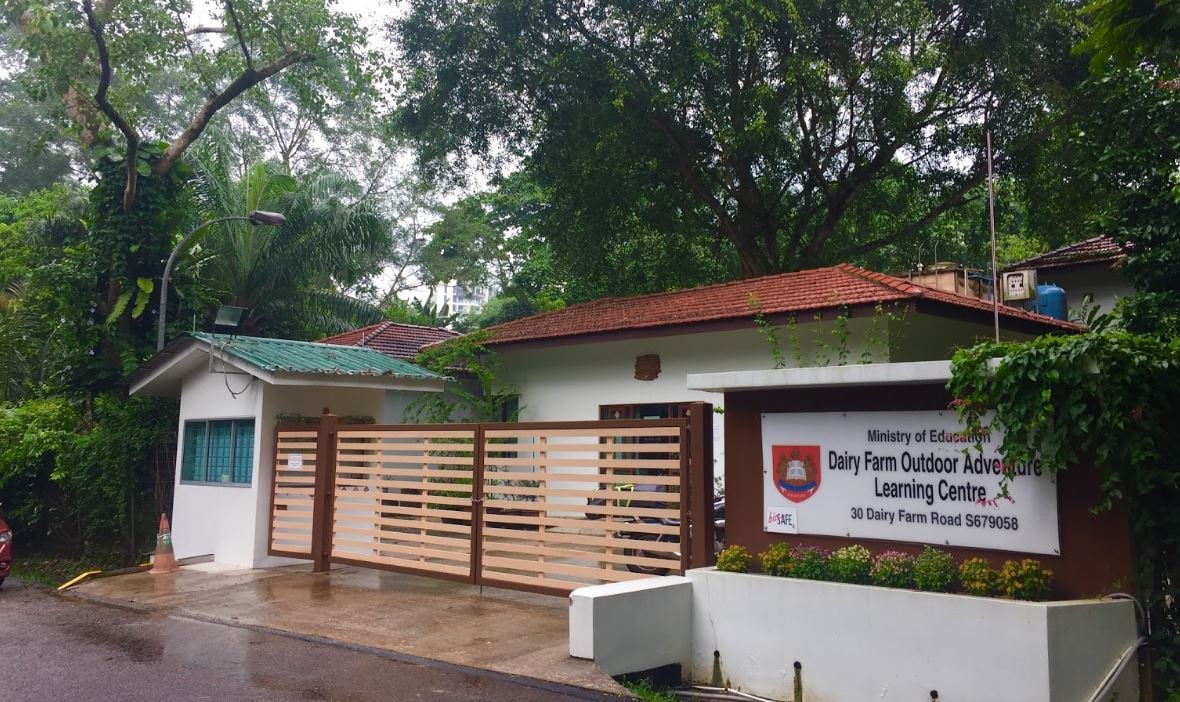 The Straits Times reports that the centre is operated by the Ministry of Education. Here’s how the unfortunate incident played out.

As it turns out, trouble had already begun a little earlier, on the first day of the camp.

According to ST, more than 20 pupils and teachers had already experienced “diarrhoea and stomach pain” on Friday morning.

No cause was determined, however, and some students “felt better after resting” back in the “dormitory” for a while.

A P5 student shared with ST that,

Some of them who were more ill went home earlier, from the campsite.

Students initially brought their “own utensils”, “a lunchbox” and “a cup” for buffet catered meals in camp.

However, after the spate of diarrhoea and stomachache cases, the school staff decided to order packet food for the campers instead.

A final student that ST interviewed claimed that although he “washed his cutlery and utensils properly” between meals, he still suffered from the runs that afternoon.

Parents were then informed on Friday, that the camp would be cancelled to ensure the “well-being” of students.

A circular distributed to parents explains,

In the interest of the students’ well-being, the school has decided to curtail the camp duration.

Initially, the camp would have lasted till Saturday (1 Sep) morning.

200 kids driven back to Punggol Primary in buses

The children involved were ferried back to their primary school in Hougang via bus, where their parents picked them up on Friday (30 Aug). 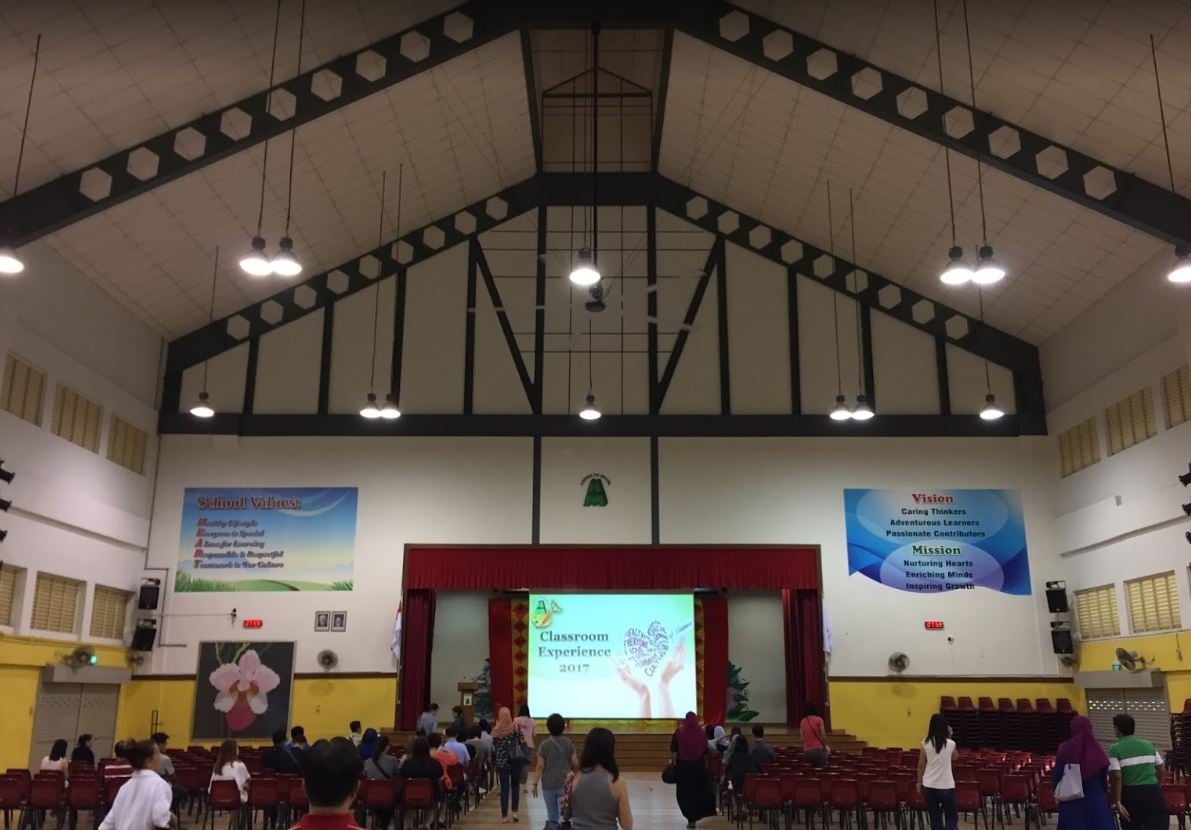 Parents waited at the school’s main gate, in the hopes that their children were alright.

They were also told to monitor if their children suffered from similar symptoms, and to seek medical assistance immediately in the next few days.

Concern was palpable among parents who had gathered to pick up their 11-year-olds, as they were worried to hear that “some children had fallen ill”, reports The Straits Times.

But at least one parent stood by the school’s decision to cancel the camp, calling it,

The tough but right choice.

The unfortunate events that unfolded at Punggol Primary School’s P5 camp have been quite distressing for students, parents and teachers alike.

We hope that the school’s authorities will be able to uncover the cause of the incident swiftly, so affected students may receive closure on the case.

MS News also wishes the sick pupils and teachers a speedy recovery. If you know of parents whose children may have been affected, do advise them to seek medical assistance if their kids show similar symptoms.