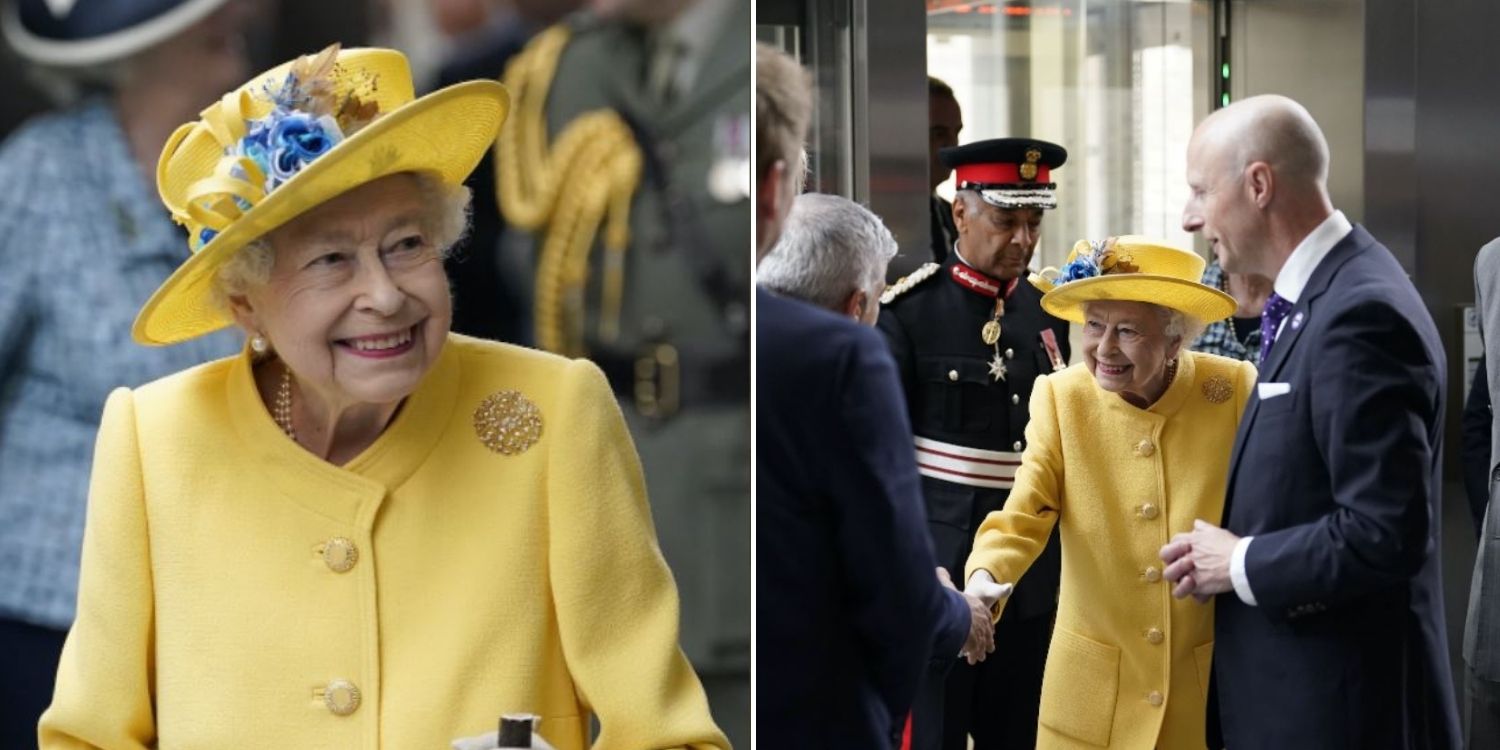 It has become one of her favourite brooches.

While Singaporeans may feel that they don’t have much in relation to Queen Elizabeth II, a small accessory that the British Monarch donned recently has established a strong sense of national pride for us.

On Tuesday (17 May) at London’s Paddington Station, the Queen sported a Singapore-made gold and diamond bird of paradise brooch on her bright yellow wool coat. 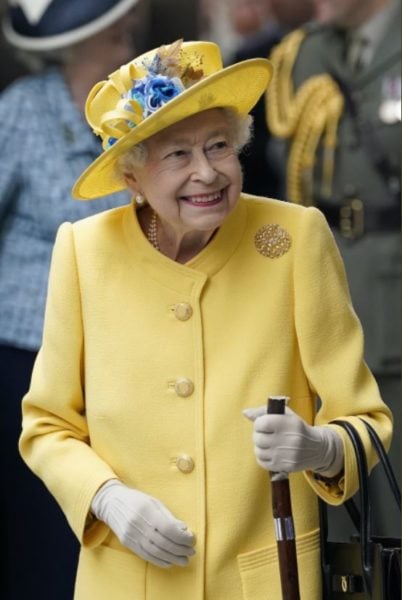 The brooch was apparently a gift from the Singapore Government in commemoration of her Diamond Jubilee in 2012.

Over the years, it has reportedly become one of her favourite pieces and she has been seen wearing it on several occasions.

Brooch was a gift from the Singapore Government to Queen Elizabeth

On Tuesday (17 May) morning, the Queen made an appearance at Paddington Station to commemorate the official opening of the Elizabeth Line, a new railway line. 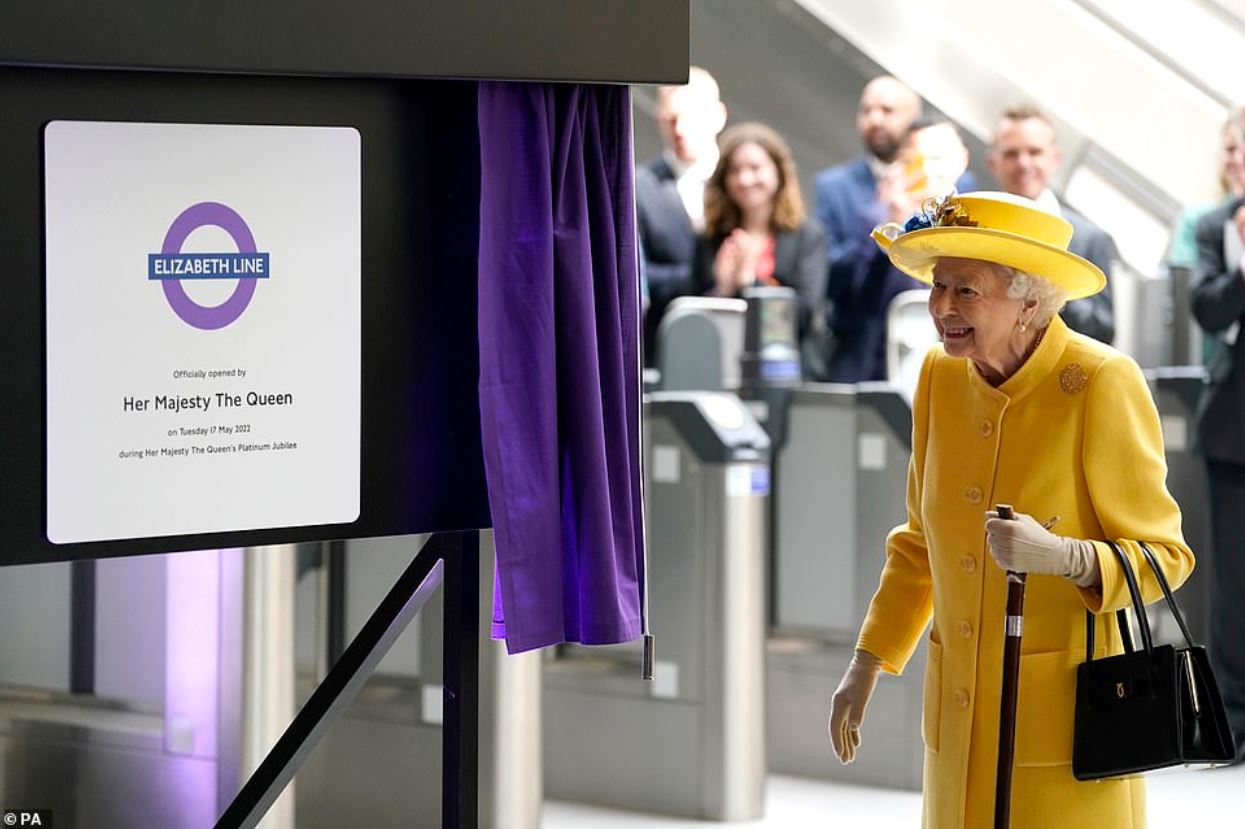 She was all smiles in her sunshine yellow wool coat during the event. To add a little flair to her outfit, she pinned an intricate bird of paradise brooch on the coat. According to TODAY, the brooch was a gift from the Singapore Government to the British Monarch to celebrate her Diamond Jubilee in July 2012.

Channel NewsAsia (CNA) reported that a Ministry of Foreign Affairs (MFA) representative had purchased the brooch for S$6,800 (US$4,900).

Then-President Tony Tan later presented the brooch to the Queen.

While it looks subtle, the Bird of Paradise Pendant and Brooch is made of 18-karat yellow gold and inlaid with 61 diamonds, stated CNA. 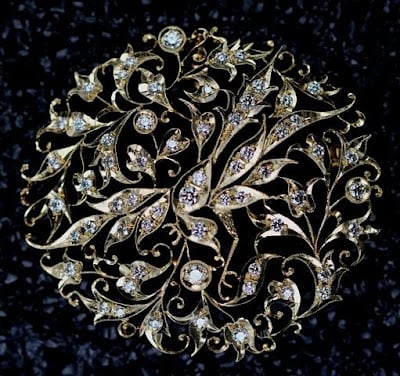 Source: From Her Majesty’s Jewel Vault

Thomis Kwan of local atelier Foundation Jewellers came up with the intricate design which combines the traditional Peranakan style with local Malay and Chinese influences.

He allegedly only found out that the brooch had become part of the Queen’s personal collection three years later.

Speaking to Harper’s Bazaar in 2016, he described it as a “miracle”. Prior to that, he never would have thought that the Queen would possibly wear his brooch.

Became one of Queen’s favourite brooches

According to The Daily Mail, the brooch has become one of the Queen’s favourites over the past decade.

She has worn it for many public appearances, including official engagements and personal occasions.

One such event was the 2015 christening of her great-granddaughter Princess Charlotte.

From Her Majesty’s Jewel Vault claims that the Queen has donned the brooch on almost 30 occasions since receiving it. 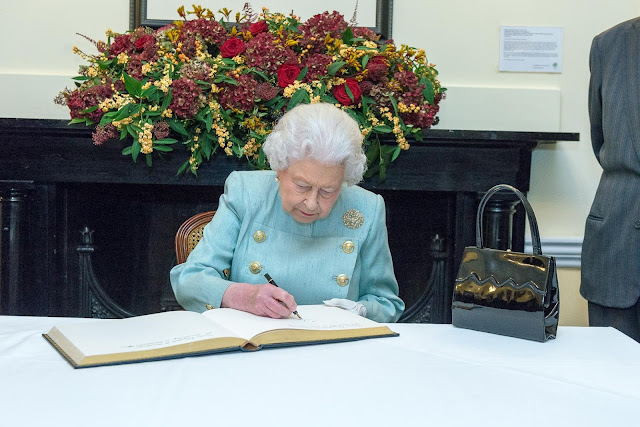 Source: From Her Majesty’s Jewel Vault

Considering that many jewels given to the Queen go unworn for years, this is high praise.

Though Singapore may be a tiny island nation, we have made our mark in the world in many ways, including, it seems, being the place where one of the Queen’s favourite brooches was made.

It has been 10 years since she has been gifted the brooch and soon, the Monarch is set to celebrate her Platinum Jubilee.

We wonder what gift she’ll receive next and hope that it’ll leave a lasting, positive impression on her too.