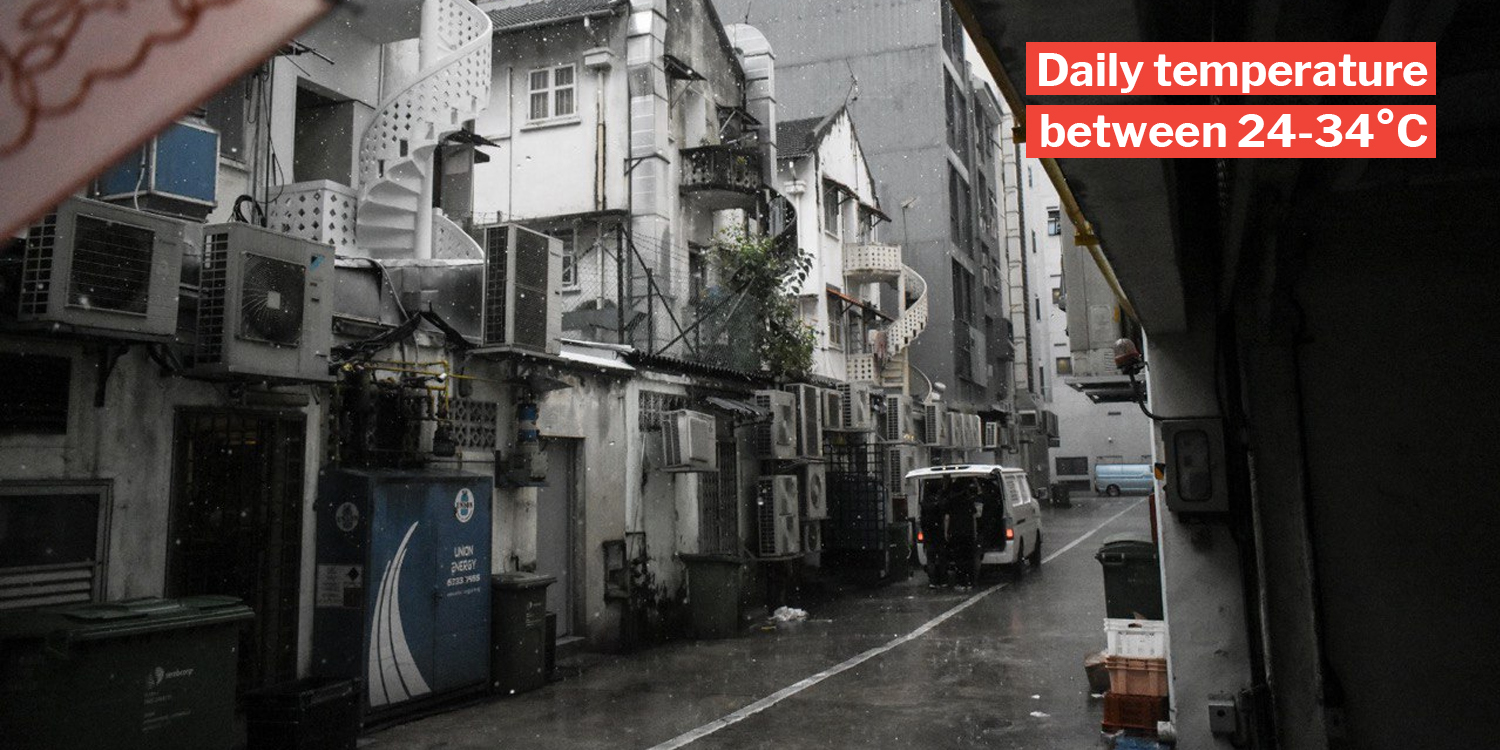 Singapore To Experience Rain On Most Days Of Late November

The second half of November is synonymous with the start of the school holidays, as students take a nearly 2-month break after their examinations. 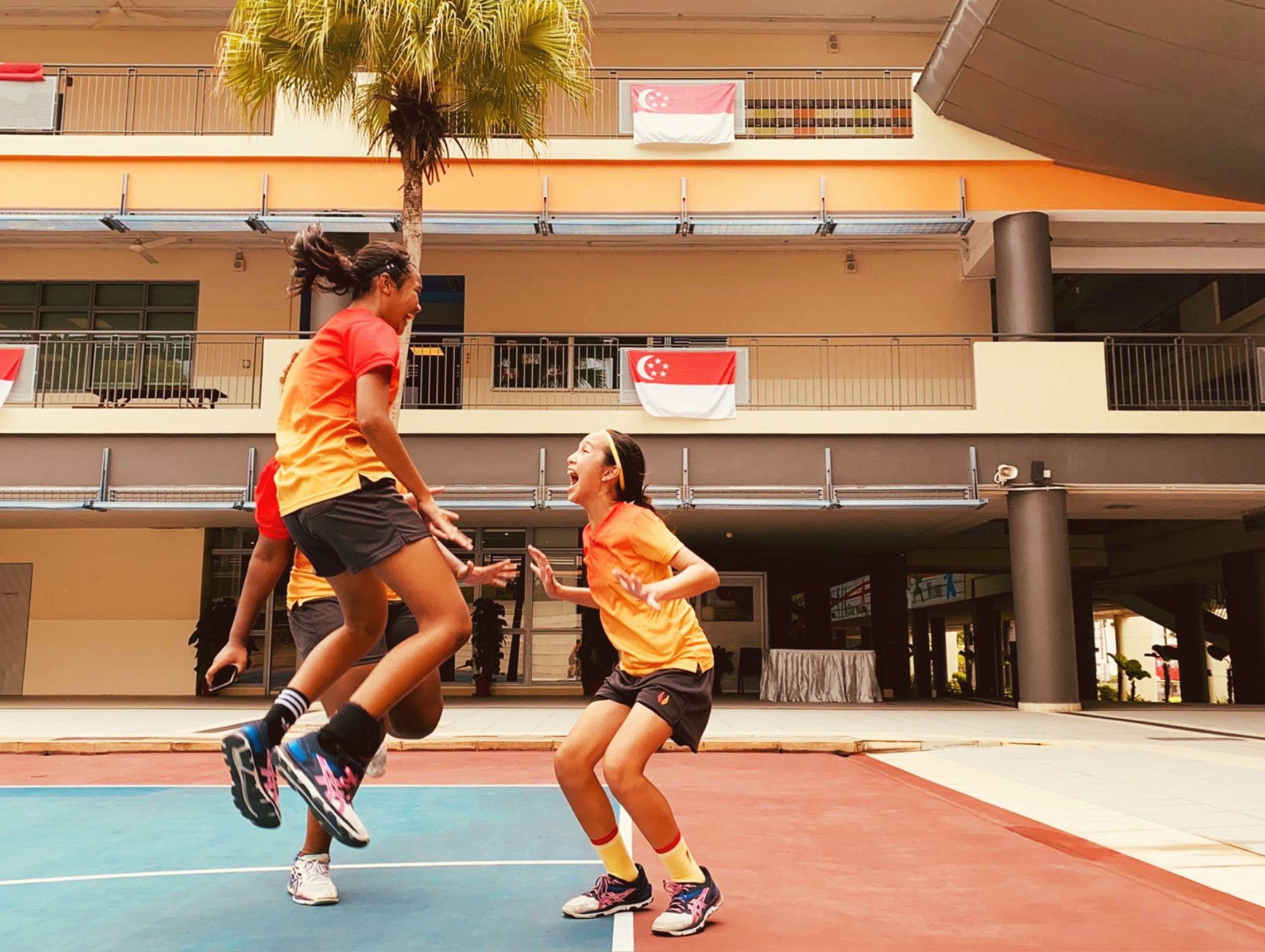 Though the year hasn’t been easy for all of us, it seems the heavens have a treat in store for us as 2020 draws to a close.

See, for the second half of November, Singapore is predicted to see showers on almost all days — good news for students sleeping in during their holidays. 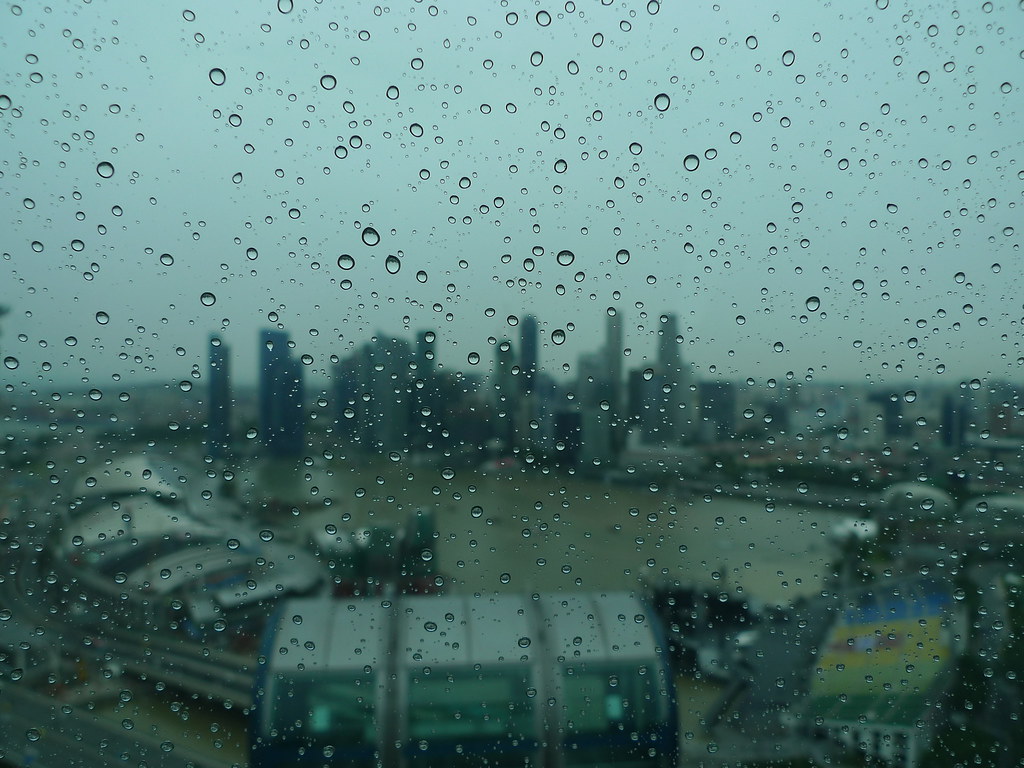 However, our nation is still going to remain rather warm, with daily temperatures possibly hitting a sweat-inducing 35°C on a day or two.

Singapore to see rain on most afternoons in late November

According to the Meteorological Service Singapore (MSS), the last 2 weeks of November is expected to be comparable to the earlier fortnight of the month, as far as rainy weather’s concerned.

For late November, Singapore’s expected to experience moderate to heavy thundery showers on most afternoons. Though these afternoon showers are mostly expected to be short, they could drag into the evening on some days.

Singapore’s might also see similar weather in the early mornings of 1-2 days, making the challenge of crawling out of bed more difficult for working folks.

Overall, November is expected to see above-average rainfall over most parts of the island.

Despite the forecasted rainy weather, the temperature range for late November remains rather consistent, between 24°C and 34°C. 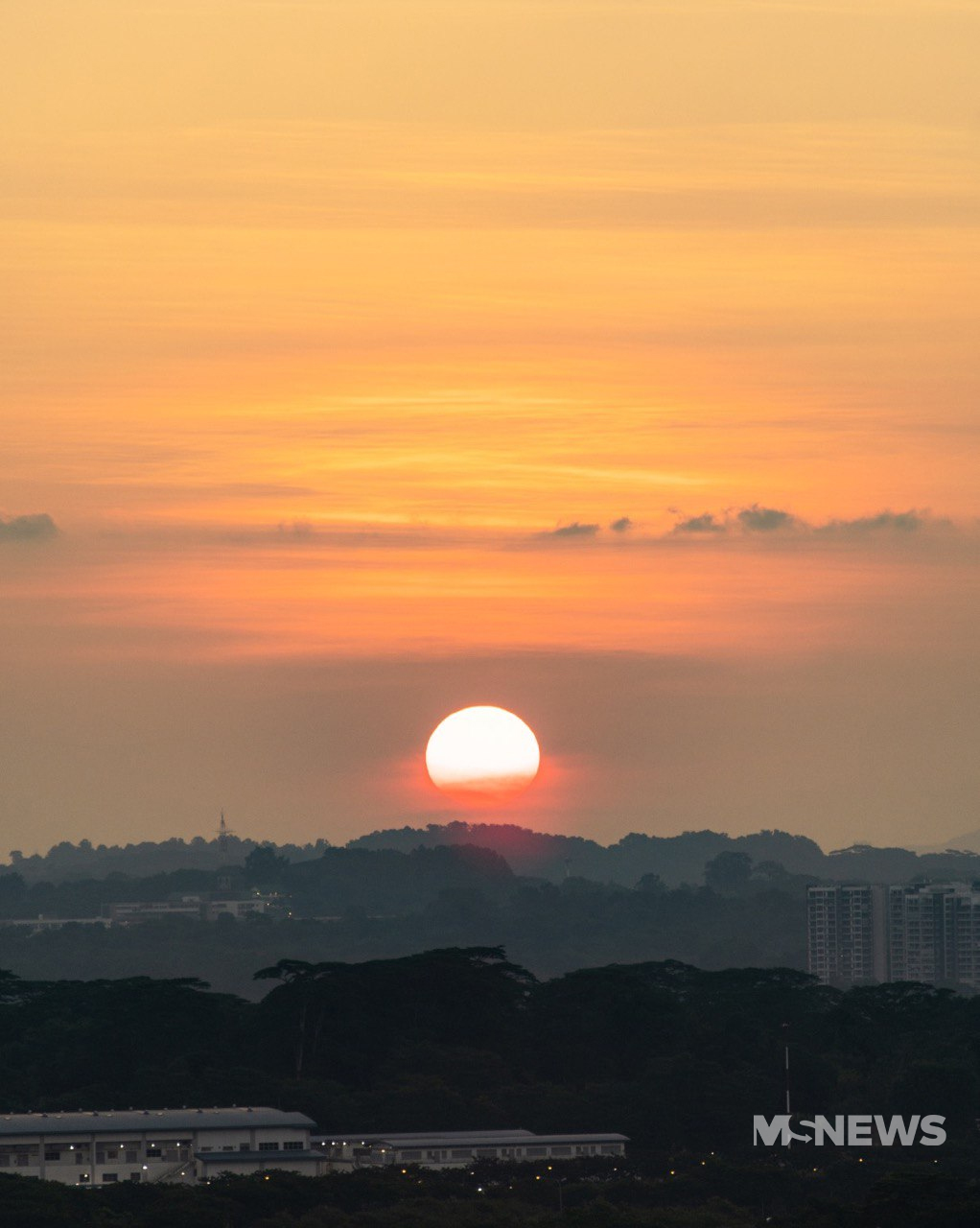 On 1 or 2 days, the daily maximum temperature could even hit 35°C — so keeping that tub of ice cream in your freezer might not be such a bad idea.

Bring along an umbrella

Given that late November is expected to be a rather wet period, do remember to bring along an umbrella or raincoat at all times to prevent catching a cold.

We hope students will have an enjoyable school holidays as they recharge for the new year ahead.