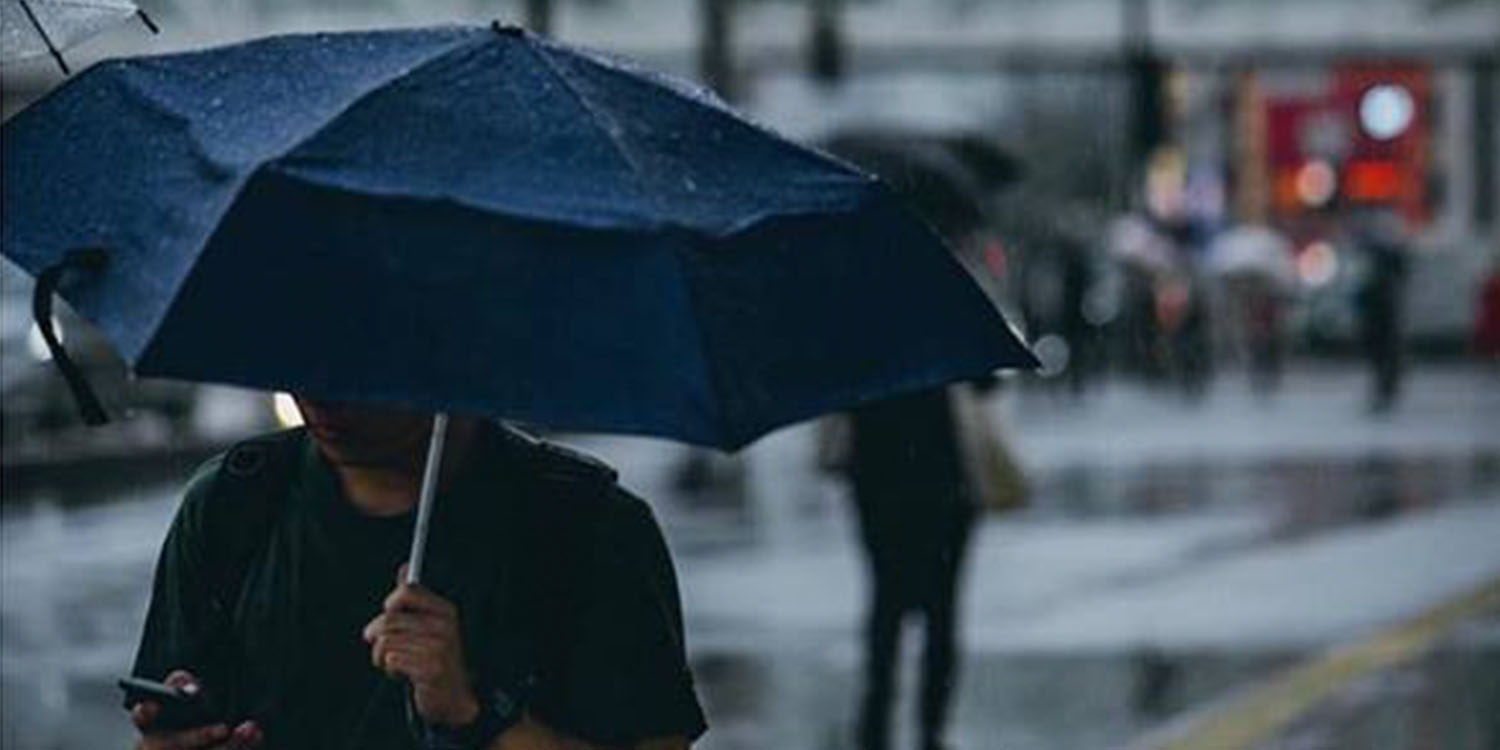 We love to position ourselves as sunny Singapore, but let’s be honest–the weather can be ridiculous at times, especially these past 2 weeks.

We head out for lunch during midday and return to the office drenched in sweat and nearly collapsing due to heat exhaustion.

But good news, you don’t have to think of ways to beat Singapore’s horrible heat no more.

Wet weather for the next two weeks

That’s because showers are expected for the next two weeks, providing respite from the blistering hot weather. 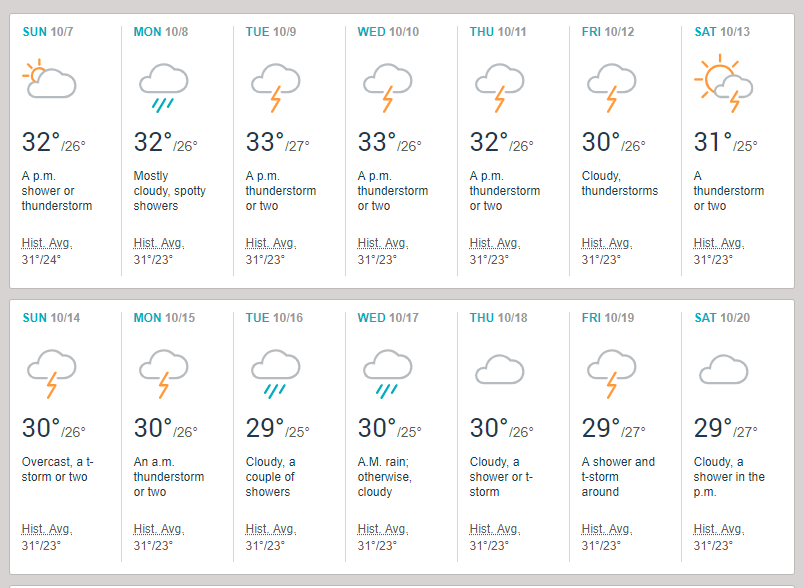 Singapore will be experiencing thunderstorms and showers for the next 6 to 8 days, according to the Meteorological Service Singapore (MSS).

Best part about it? It will happen mainly in the afternoon.

This brings relief to those who have been victims of the searing heat since the middle of September.

This phenomenon is caused by the gradual weakening of the current Southwest Monsoon conditions, as reported by MSS.

There was little to no rainfall last month and the mercury climbed to 34 deg Celsius on some days.

So we can’t wait for this spell of wet weather. Just don’t complain and chase it away like we did the cold snap in January, thanks.