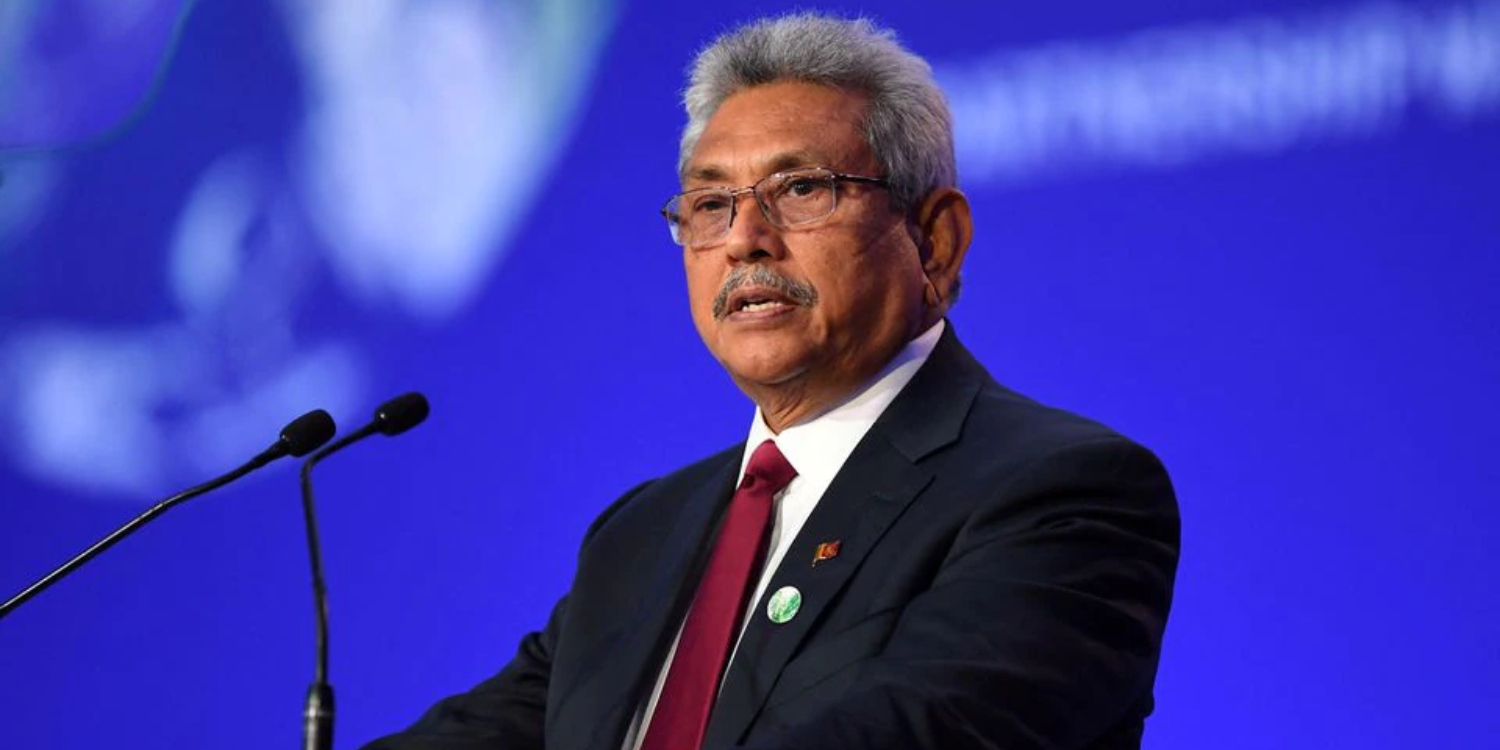 Sources say that the ousted Sri Lankan president will travel to Bangkok on 11 Aug.

Gotabaya Rajapaksa was forced to step down as Sri Lanka’s president after mass anti-government protests in the country.

He reportedly tendered his resignation in July, hours after landing in Singapore from the Maldives.

On Wednesday (10 Aug), the Thai foreign ministry said that Rajapaksa has requested to enter Thailand for a temporary stay.

However, the former leader does not intend to seek political asylum and will travel to another country after that.

According to Reuters, sources claim that Rajapaksa is expected to leave Singapore for Bangkok today (11 Aug). 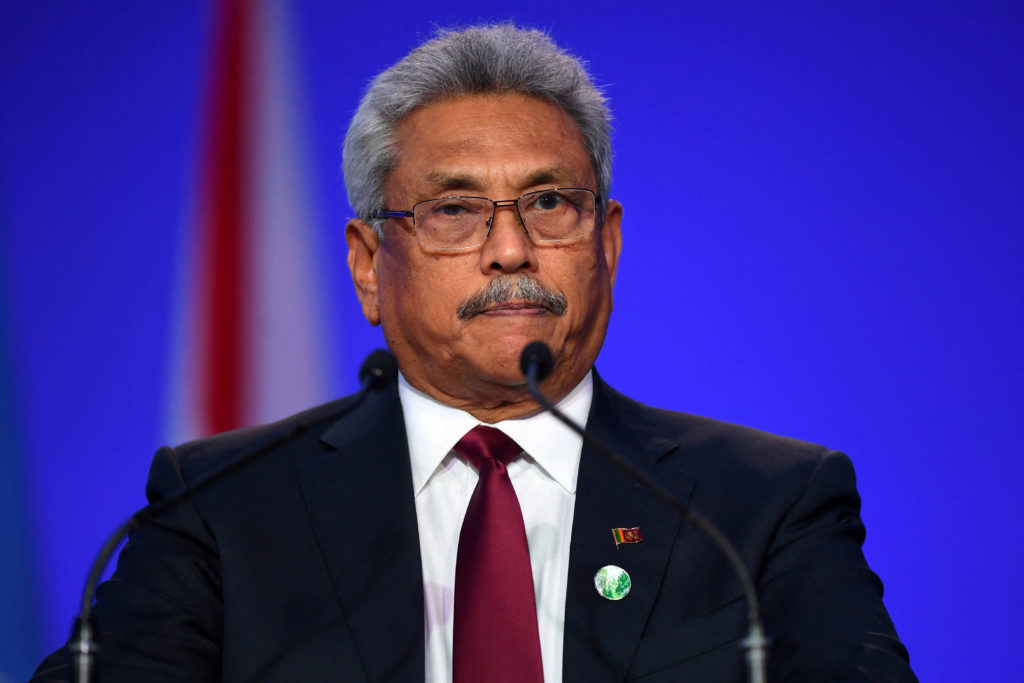 While the Sri Lankan foreign ministry did not respond to requests for comment, Thai foreign ministry spokesman Tanee Sangrat confirmed via Twitter that Thailand received a request for Rajapaksa to enter the country.

He did not specify when exactly Rajapaksa will be arriving.

Mr Sangrat explained that former Sri Lankan presidents may enter Thailand without a visa for 90 days using their diplomatic passports.

He added that Rajapaksa’s stay is only “temporary” and that he will travel to a different country afterwards.

The former leader purportedly has not sought political asylum. However, Thai prime minister Prayut Chan-o-cha stated that Rajapaksa does intend to look for permanent asylum elsewhere, The Bangkok Post reports.

This is a humanitarian issue. We have made a promise that it’s a temporary stay. No [political] activities are allowed, and this will help him find a country to take refuge in.

On 14 Jul, the Ministry of Foreign Affairs confirmed that Rajapaksa had been allowed to enter Singapore on a “private visit”.

He did not ask for asylum back then either, nor did he receive it.

Rajapaksa’s resignation comes after Sri Lankan protestors called for him to quit over his alleged mismanagement of the economy.

Al Jazeera notes that the country has been going through the worst economic crisis in over 70 years, with shortages of food, medicine, and fuel.

The 73-year-old is the first Sri Lankan head of state to leave his post in the middle of his term.

Less than a week after Rajapaksa came to Singapore, Ranil Wickremesinghe took over his role as Sri Lankan president.

Regardless of where Rajapaksa chooses to flee, the fact remains that the people of Sri Lanka are suffering amidst the economic collapse.

The United Nations (UN) has highlighted the devastating impact the crisis has had on human rights in the country, such as lack of access to food and healthcare.

While there’s a slim chance that Rajapaksa will return to Sri Lanka to take responsibility for the political turmoil, let’s hope that their new leader will take steps to address the nation’s struggles.