An inclusive interpretation of the 'gong' video.

Singaporeans have condemned a recent video featuring a lady obnoxiously hitting a gong while her neighbour performs a religious ritual.

Though the clip evoked negative sentiments, a pair of Indian musicians have decided to put a positive spin on the infamous footage.

On Saturday (12 Jun), Indian drummer Akshara Thiru shared a clip of himself and his mate drumming to the ‘gong’ video. You can watch the creative cross-cultural performance here.

Akshara even said that he and his friend were merely giving her a shot to take part in their cultural practices.

The 1-minute clip starts with the lady knocking on the gong in what sounds like the introduction to a lion dance performance.

Seconds later, the pair join in with their traditional instruments — a Parai and Thavil. 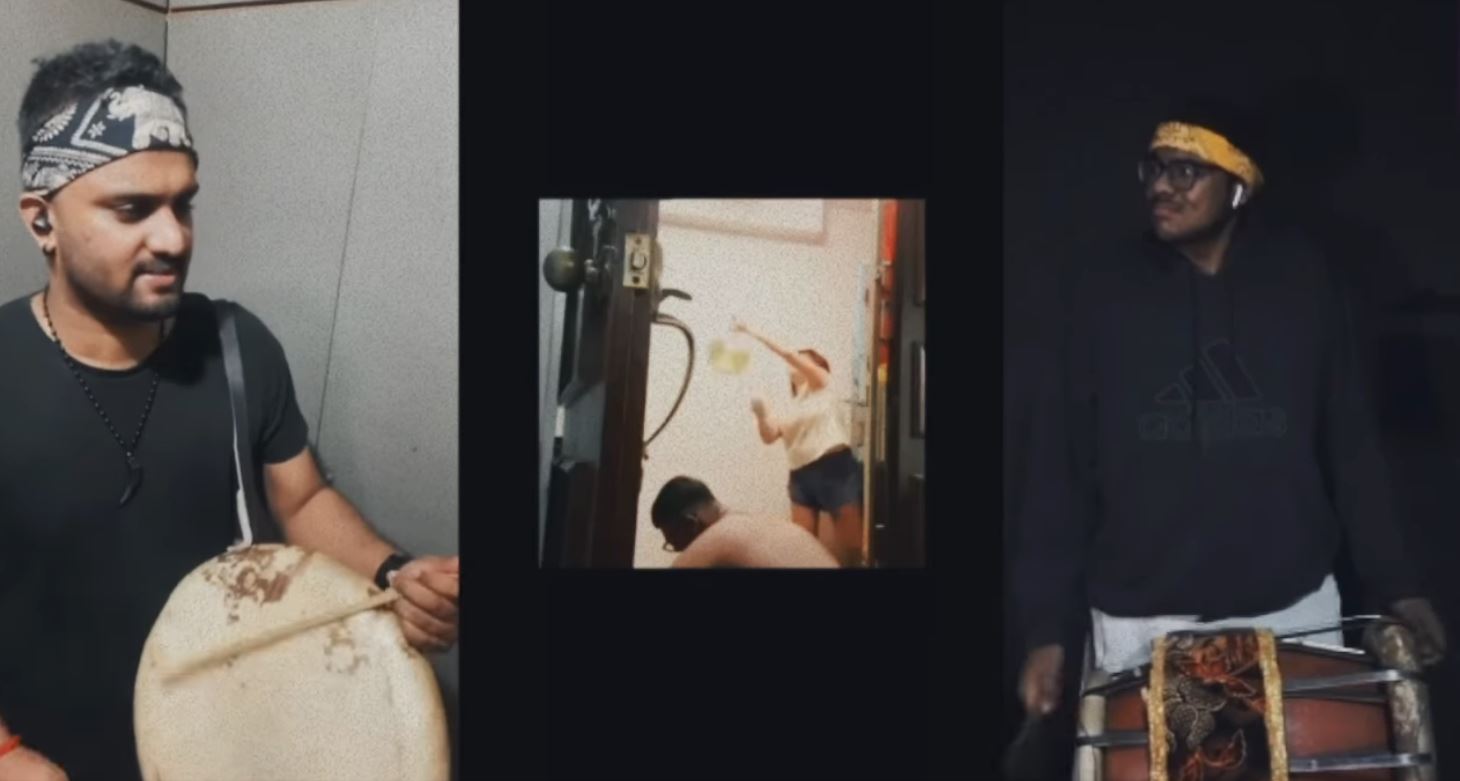 As they do so, the pair bob their heads and sway their bodies, seemingly enjoying the process.

Despite the instruments’ different ethnic origins, the sound of the gong and drums somehow meld together nicely — a representation of the ideally harmonious cultural landscape we wish for. 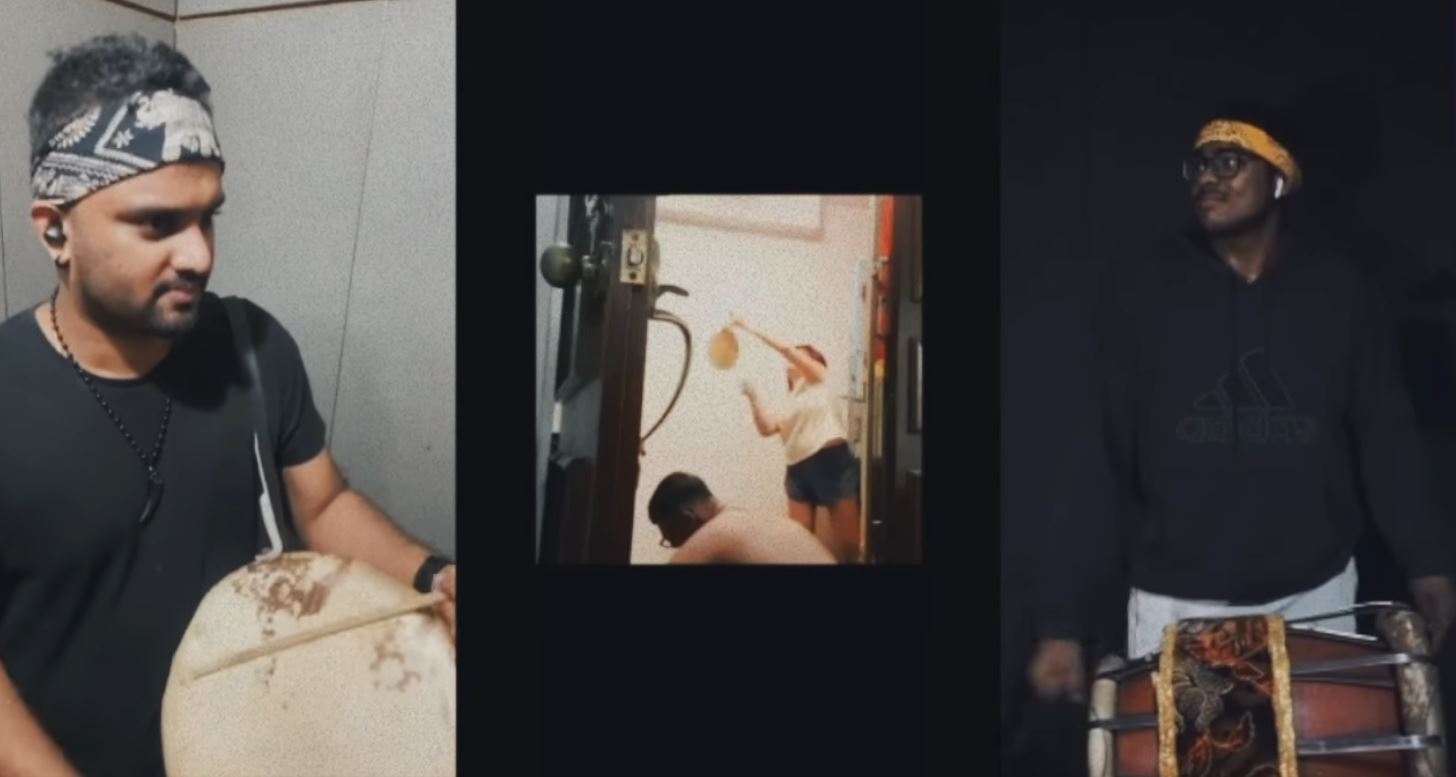 Towards the end, they even switch the rhythm up slightly, letting the gong and drums interact in a playful, back-and-forth manner.

A positive spin on an otherwise negative video

In the description, Akshara – the CEO of an Indian percussion school – wrote that he has experienced his fair share of racism over the years. Unlike many Singaporeans who responded negatively to the video, he and his friend Pravin decided to put a wholesome spin on the clip.

Kudos for turning the infamous clip into something positive

Kudos to Akshara and Pravin for the creative idea, turning the negative video into an enjoyable performance.

In the process, they also turned a clip that threatens our social fabric into something that celebrates our multiculturalism.

Not only that, they’ve allowed us to appreciate a little of their culture, through their rousing drum performance.

Ultimately, we hope their mini remix reminds Singaporeans of the great things we are capable of if we work towards a common goal.