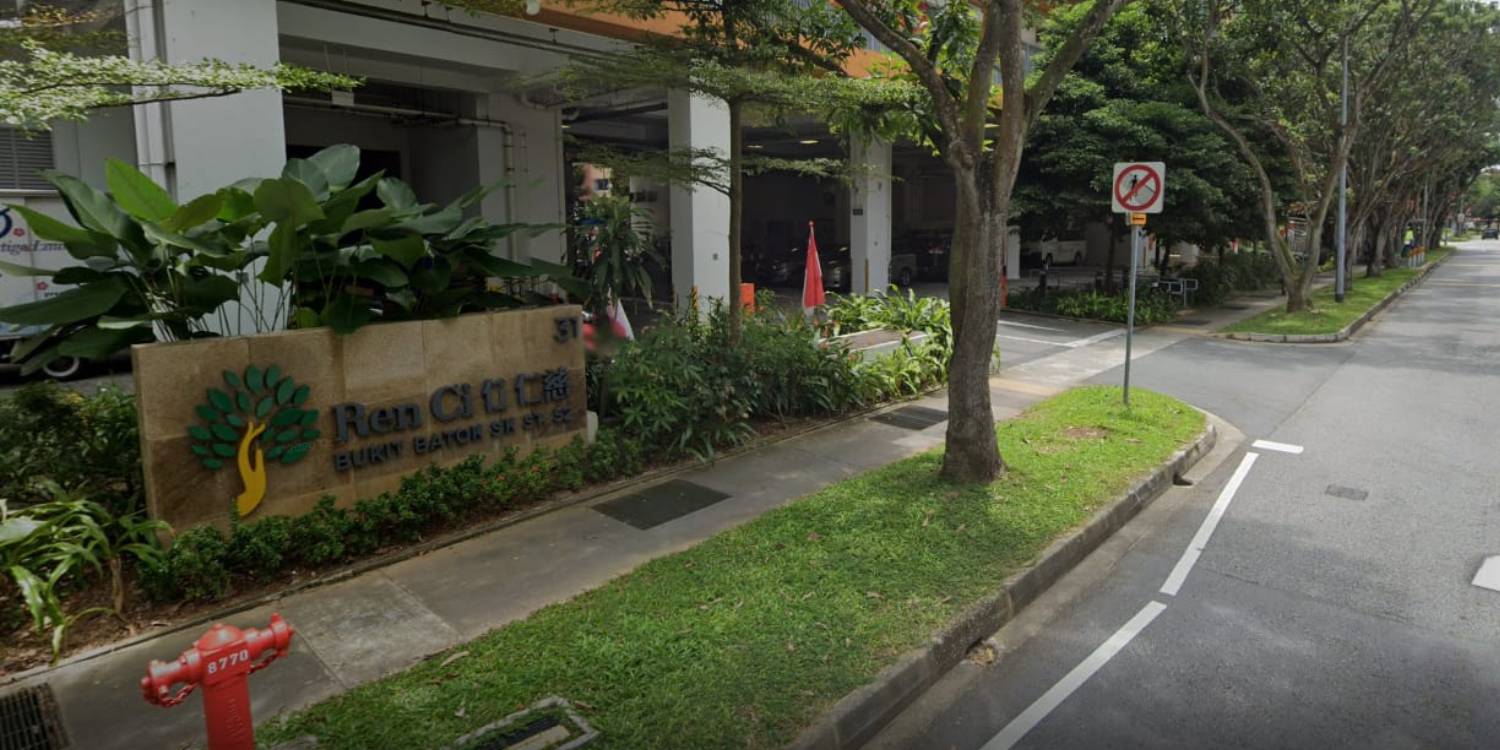 95% of residents and all staff are fully vaccinated.

The Ministry of Health (MOH) reported on Monday (13 Sep) that there were 597 new local Covid-19 cases detected.

Additionally, there are 2 new large clusters with new cases.

They include a Ren Ci nursing home at Bukit Batok and Avery Lodge Dormitory in Jurong.

Ren Ci Hospital said that only 1 infected resident at the nursing home is unvaccinated, with 3 staff showing symptoms as of now.

The other residents and staff were asymptomatic. 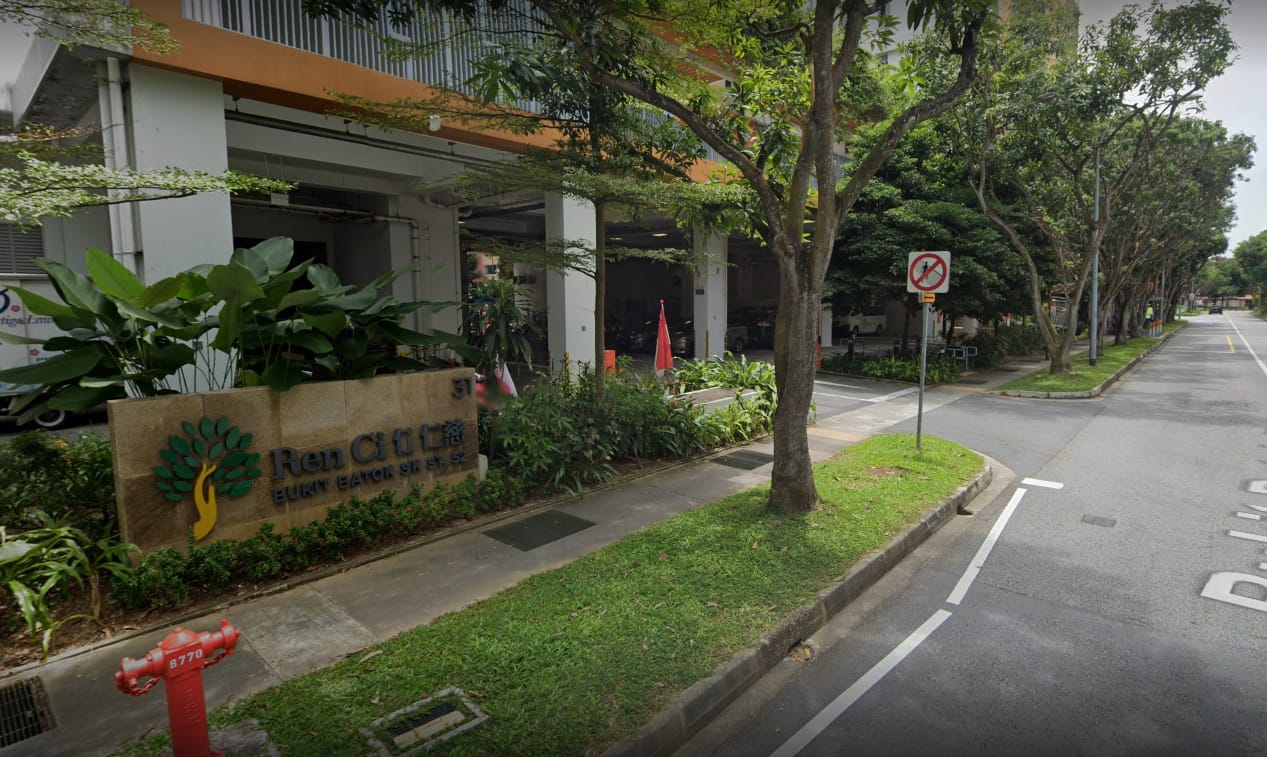 There is transmission among staff and residents, with the following breakdown:

It said that all other staff and residents on the affected levels have been tested, with results so far being negative.

The other residents and staff at the nursing home will also be tested. Following this, the ward was locked down, Ren Ci said, and those in the affected zone got swab tests.

All the infected residents and the other 5 staff were asymptomatic, with only 1 resident among them unvaccinated.

Ren Ci said that there’s been active vaccinating of all eligible staff and residents.

As a result, all staff and 95% of nursing home residents are fully vaccinated.

There’ll be telephone and video calls for residents after visitations were suspended until 11 Oct.

Additionally, Ren Ci has performed deep cleaning and disinfection of the affected ward, with cleaning frequency to be increased during this period.

It noted that the developments may concern friends and supporters of Ren Ci, but that it is “committed and united” in its continuous fight against Covid-19.

The other active cluster under monitoring is Avery Lodge Dormitory.

MOH said that there is ongoing intra-dormitory transmission among residents, which was detected through proactive testing.

The residents were placed under a Movement Restriction Order and are being tested, MOH also noted.

No other dormitories are being closely monitored with active clusters at present, although a construction site at Sunview Way and Sembcorp Marine Tuas Boulevard Yard are being monitored.

The latter cluster notes that most cases are residents of 38 Kian Teck Drive dormitory.

While an active cluster in a nursing home is definitely a cause for concern, it is good news that most of the infected are fully vaccinated.

We hope that they will have a speedy recovery and that all other residents and staff are safe.