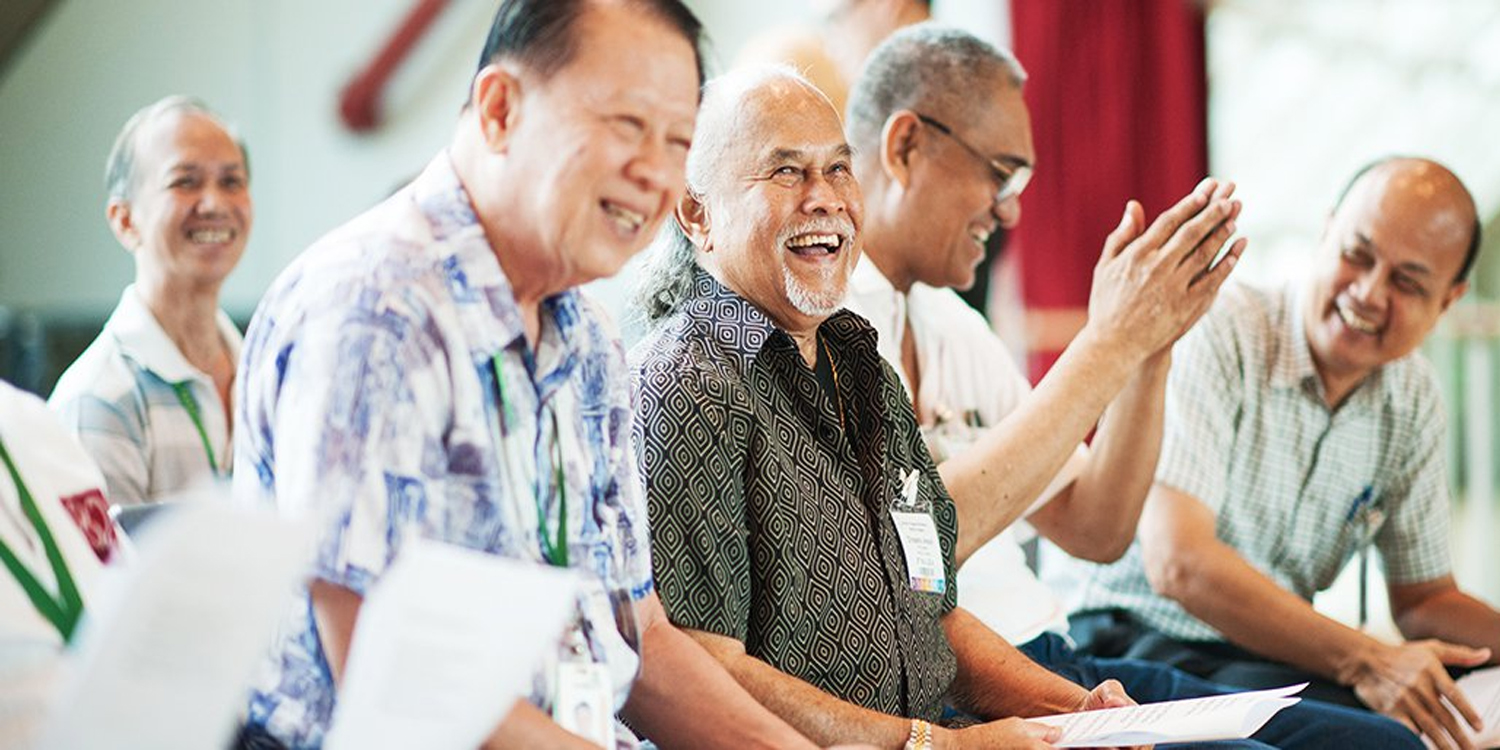 You can still technically retire whenever you want.

Retirement Age To Increase Because Of Longer Life Expectancy

Thanks to improvements in healthcare, Singaporeans are living longer and healthier lives.

To encourage the elderly to continue participating in the workforce, Minister Josephine Teo announced in March, that there will be an increase in the retirement and re-employment age. The current ones are 62 and 67 respectively.

In a Facebook post Ms Teo made yesterday (11 Jun), she said that an update confirming the increase will be made in Sep 2019.

Singaporeans have a longer and healthier life

Ms Teo said in her Facebook post that the new statistics from the International Labour Conference (ILC) revealed that Singaporeans are living longer and healthier lives. 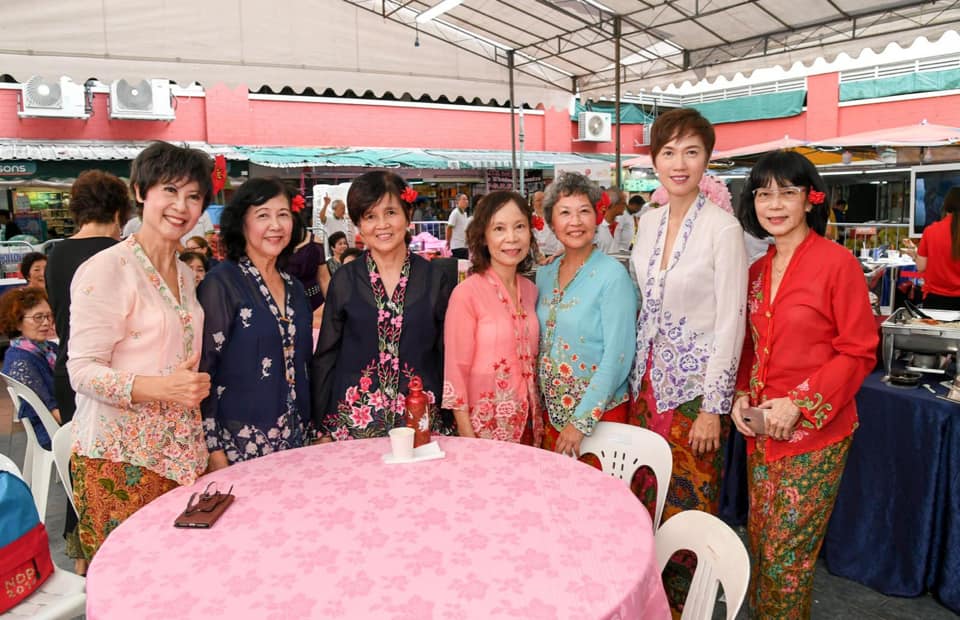 These encouraging statistics reaffirmed the decision to set up the Tripartite Workgroup on Older Workers to protect elderly employees.

A longer life expectancy means that the elderly can continue to remain in the workforce. This is a trend she says is “observed across many developed countries.”

In fact, a study predicts that other countries like the US and Japan will also be raising their retirement ages due to people living longer.

Ms Teo also says that strong Tripartite relations – between the Government, unions, and employers – allow all parties to come to an agreement about the raise.

Instead of the “bickering we sometimes see elsewhere”, the focus is to help improve long-term productivity for employees and employers.

With just a few small areas left to polish, Ms Teo is confident that there will be an update made for the public before Sep 2019.

Many Singaporeans seem to support the change.

The increase in retirement and re-employment age will give the elderly who still wish to contribute to society an opportunity to do so. It could also be a means to kill time.

Another netizen clarifies that an increase in retirement age doesn’t mean the elderly are forced to work. It means they have the choice to do so if they want to.

This said, the increase in retirement and re-employment age later in the year should be something to cheer for.