SDP Wants To Scrap MediSave, But Forgets That Healthcare Needs Lots Of Money 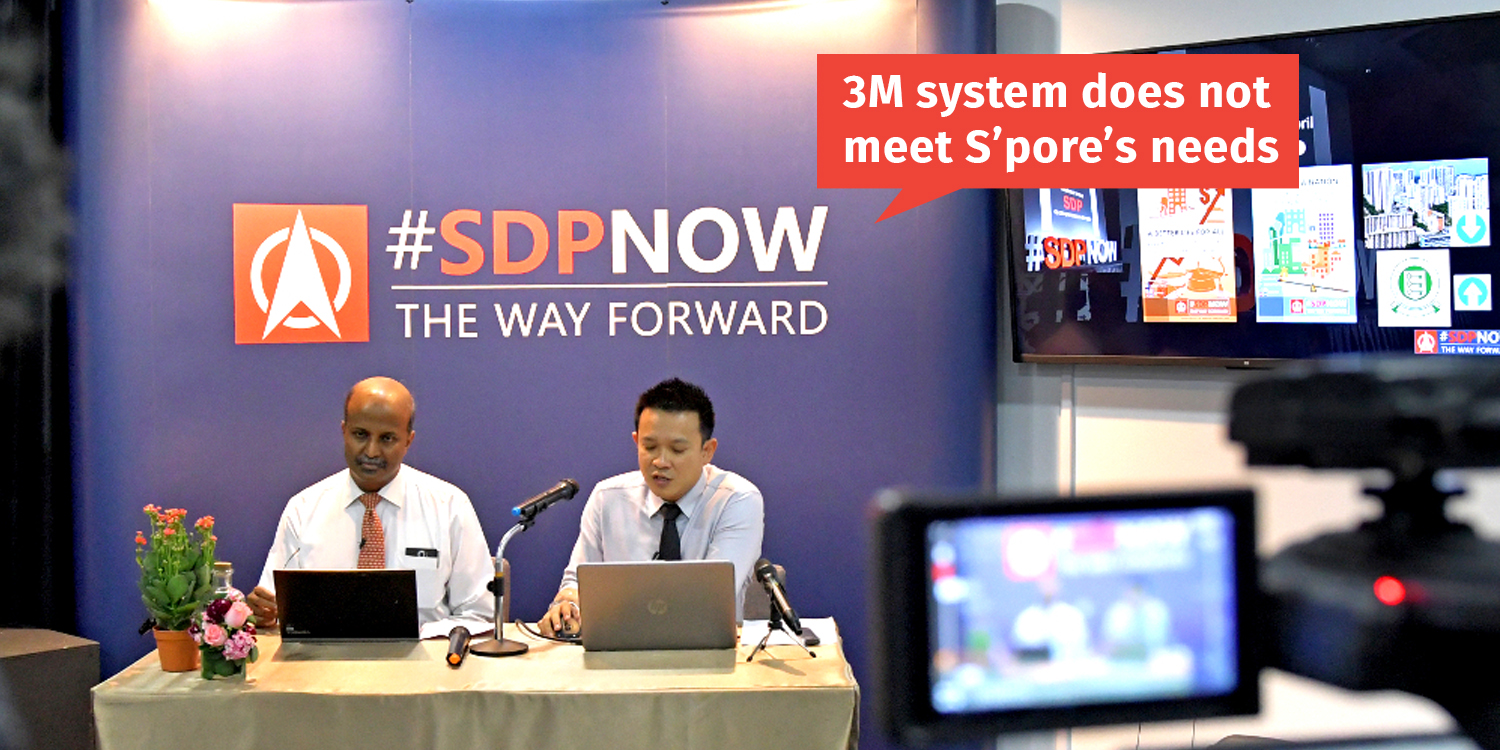 They propose a 'cheaper' MediSave. 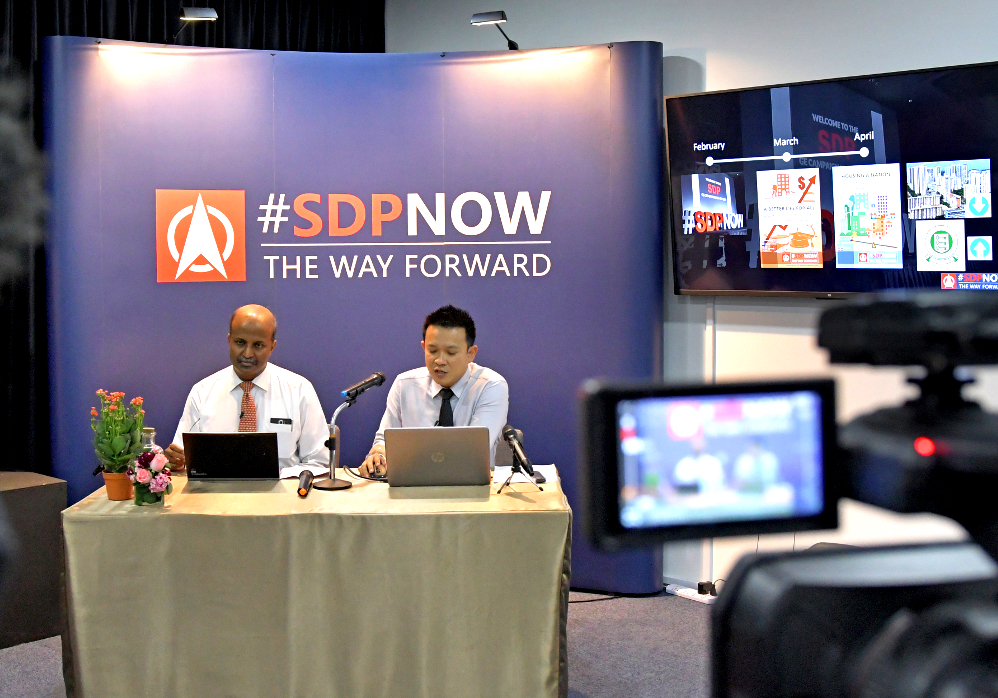 The reason? They’re too complicated and supposedly force us to pay more then we must.

SDP suggests replacing those healthcare schemes with their very own National Health Investment Fund (NHIF), where every Singaporean contributes an average of $50 a month through their CPF.

It all sounds very idealistic, but there’s one problem – which isn’t surprising given SDP’s peculiar sense of economics – the scheme will probably not collect enough to meet our national healthcare expenses.

When we say expenses, we’re not just talking about new buildings and equipment, but also expenses that are necessary for daily operations — staffing the hospitals, maintaining the machines, etc. These are called ‘operating expenses’.

According to the Ministry of Health (MOH), our healthcare operating expenses for 2018 alone amounted to roughly $9 billion.

Let’s do the math. SDP proposes $50/month for every Singaporean citizen.

This falls vastly short of that $9 billion we need to keep our healthcare services running. And in fact, that number is set to rise. Deputy Prime Minister Heng Swee Keat predicts healthcare expenses to rise about 10% to $11.7 billion in 2019.

This means, under SDP’s scheme, the government will have to find other ways of financing that other $9 billion shortfall.

This is not the first time the party has made such a suggestion. While it shows that the party is consistent with its ideas, such a suggestion is not economically sound. Higher corporate taxes, in principle, usually result in lower economic growth i.e. less money for the country.

Singapore’s healthcare is complex for a reason

Apart from the cost issue, SDP also mentioned that the current system of MediSave, MediShield & MediFund is too complicated.

They have a point. The system is not easy to understand. But there is a reason it exists. To put it simply, everyone has different needs and MediSave alone may not be enough for some.

Advanced treatment options in hospitals nowadays can be very expensive. There may be Singaporeans who need those treatments but are unable to pay for them even with their MediSave. This is why the government introduced MediShield — to cover higher medical bills. In a way, it’s like additional insurance.

So SDP may be right in saying that the current 3M system is too complicated for the layman to understand, but we should acknowledge that it’s complex for a reason. It is complex in order to meet the people’s needs.