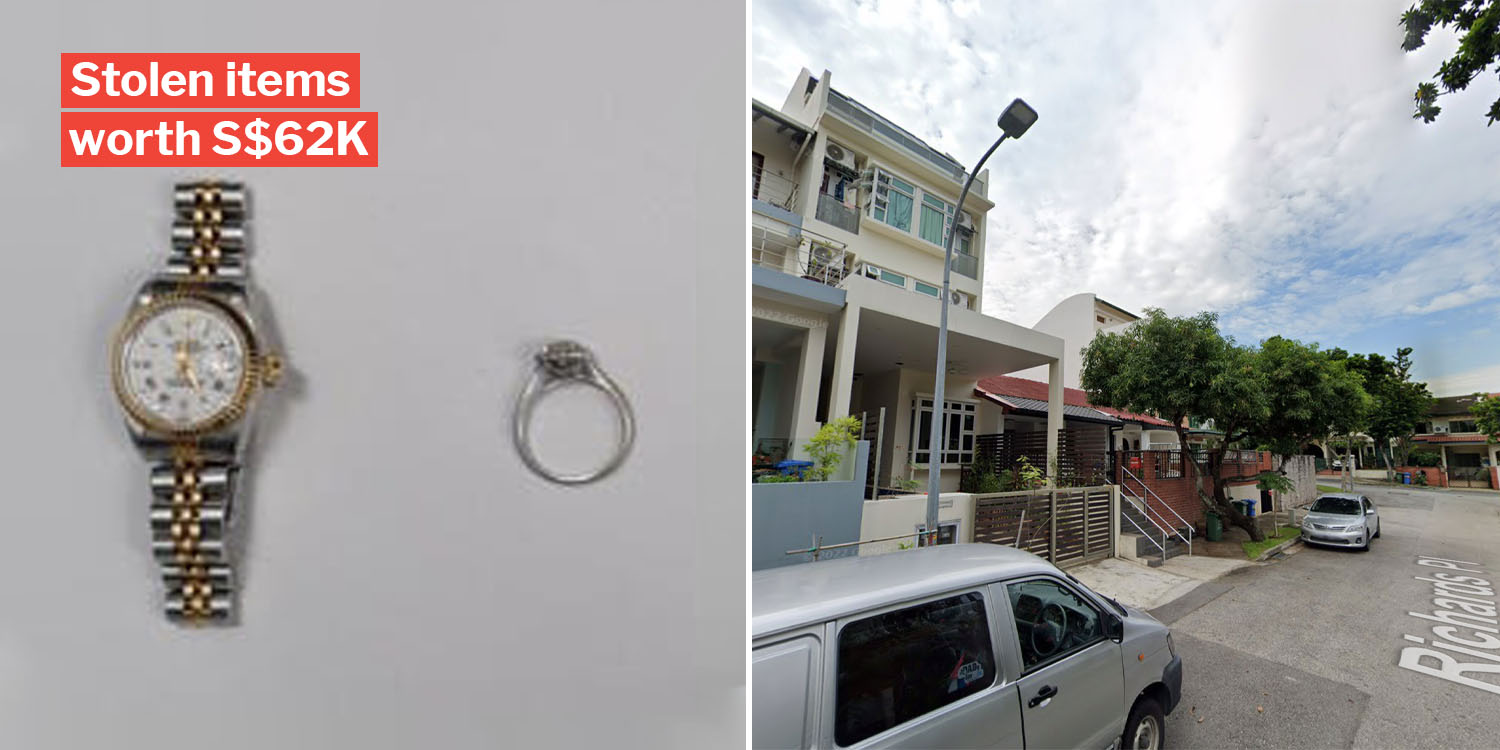 The woman is reportedly his landlord whom he did not get along with.

Man Robs Woman In Kovan House With Knife On 30 Jul

Singapore is a relatively safe country, but we see instances of violence breaking out from time to time.

On Friday (5 Aug), the police said they were alerted to an armed robbery case in Kovan on 30 Jul.

According to Channel NewsAsia (CNA), a 28-year-old man, Goh Yu Sheng, was arrested for allegedly robbing a woman while strangling her with an electrical cord repeatedly.

He was charged in court with armed robbery on Saturday (6 Aug).

According to a police news release on 5 Aug, authorities were informed of an armed robbery at Richards Place at about 8.25pm on 30 Jul. 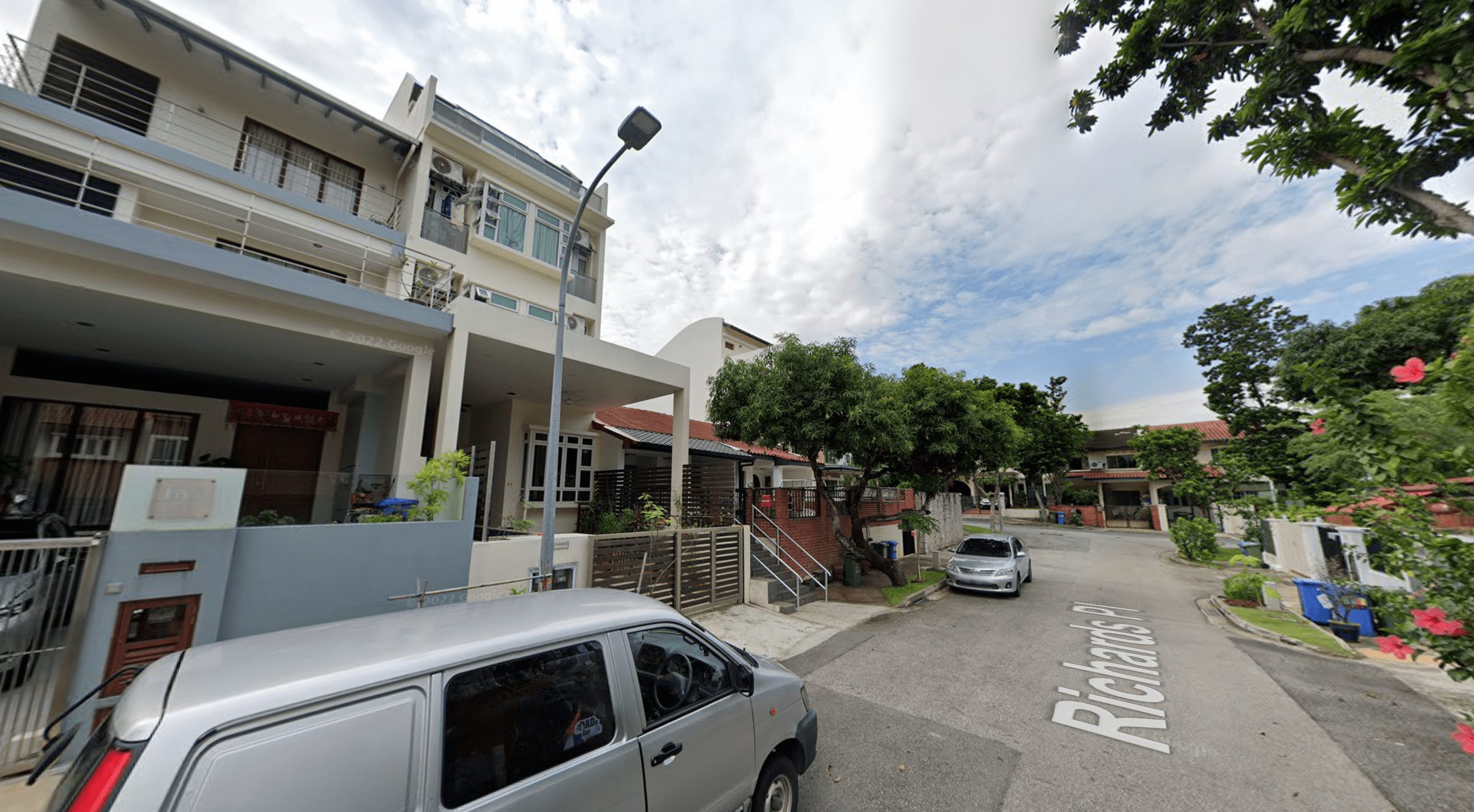 CNA reported that preliminary investigations show Goh allegedly robbed the victim by asking her to hand over her money and valuables.

She then passed him a Rolex watch, two diamond rings, and a diamond bracelet out of fear as Goh was allegedly armed with a knife.

He had also reportedly strangled her repeatedly with an electrical cord. 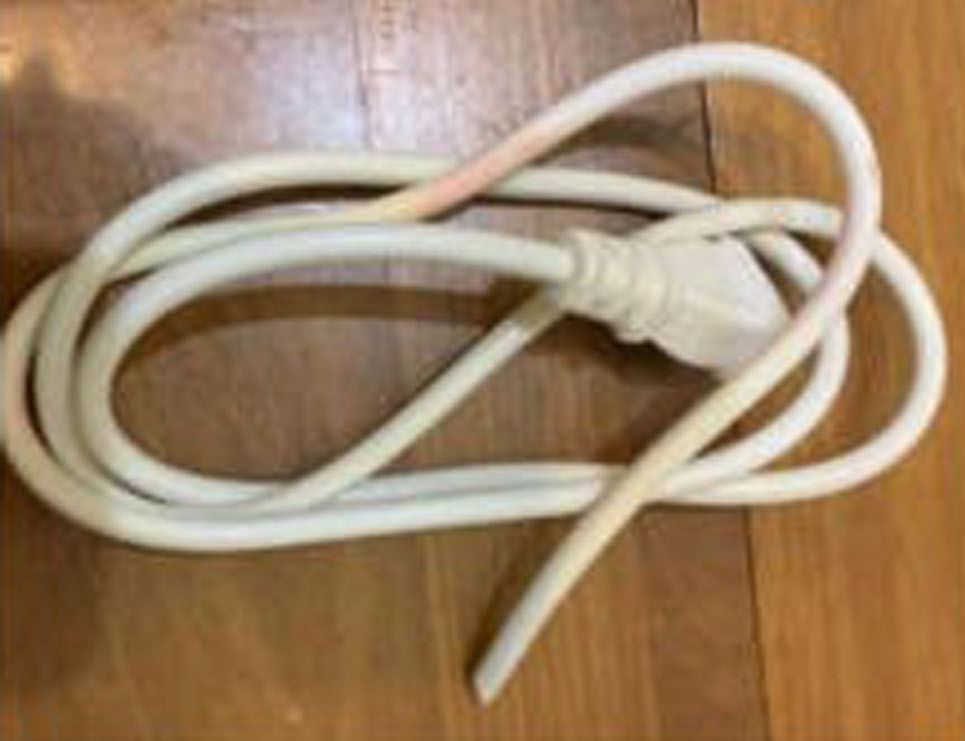 Afterwards, Goh brought her to an ATM at Hougang Street 21 and demanded that she withdraw S$2,000.

After intensive investigations involving the Police Intelligence Department, the police established Goh’s identity. He was arrested on 5 Aug.

The police later recovered a Rolex watch, a diamond ring, and S$300 cash. 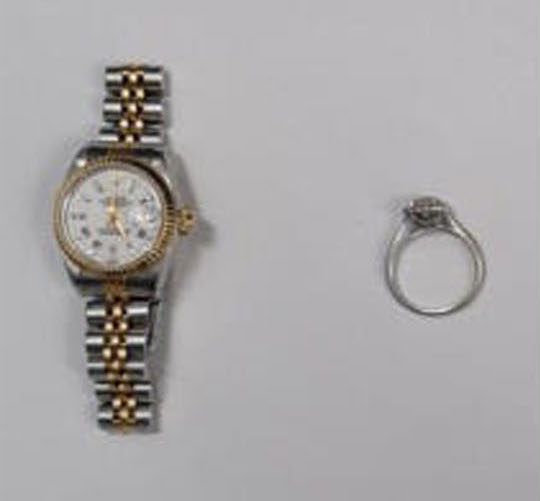 According to CNA, over S$47,000 was also recovered from the bank account that received the money transferred from the victim’s account.

In their news release, the police said they have zero tolerance towards those who commit brazen acts of crime and violence.

They stressed that they would spare no effort in ensuring offenders are swiftly apprehended and dealt with in accordance with the law.

Shin Min Daily News later revealed that the victim was Goh’s 55-year-old landlord. Both reportedly did not get along well with each other.

On Saturday (6 Aug), Goh was charged with armed robbery.

If found guilty, he can be jailed for up to 14 years and given at least 12 strokes of the cane.

It is terrifying to hear of such crimes committed at one’s place of residence.

But we’re glad the police have once again shown their efficiency and competence by promptly arresting the man.

Now that he’s been charged, we hope justice will be served swiftly if he is indeed guilty.