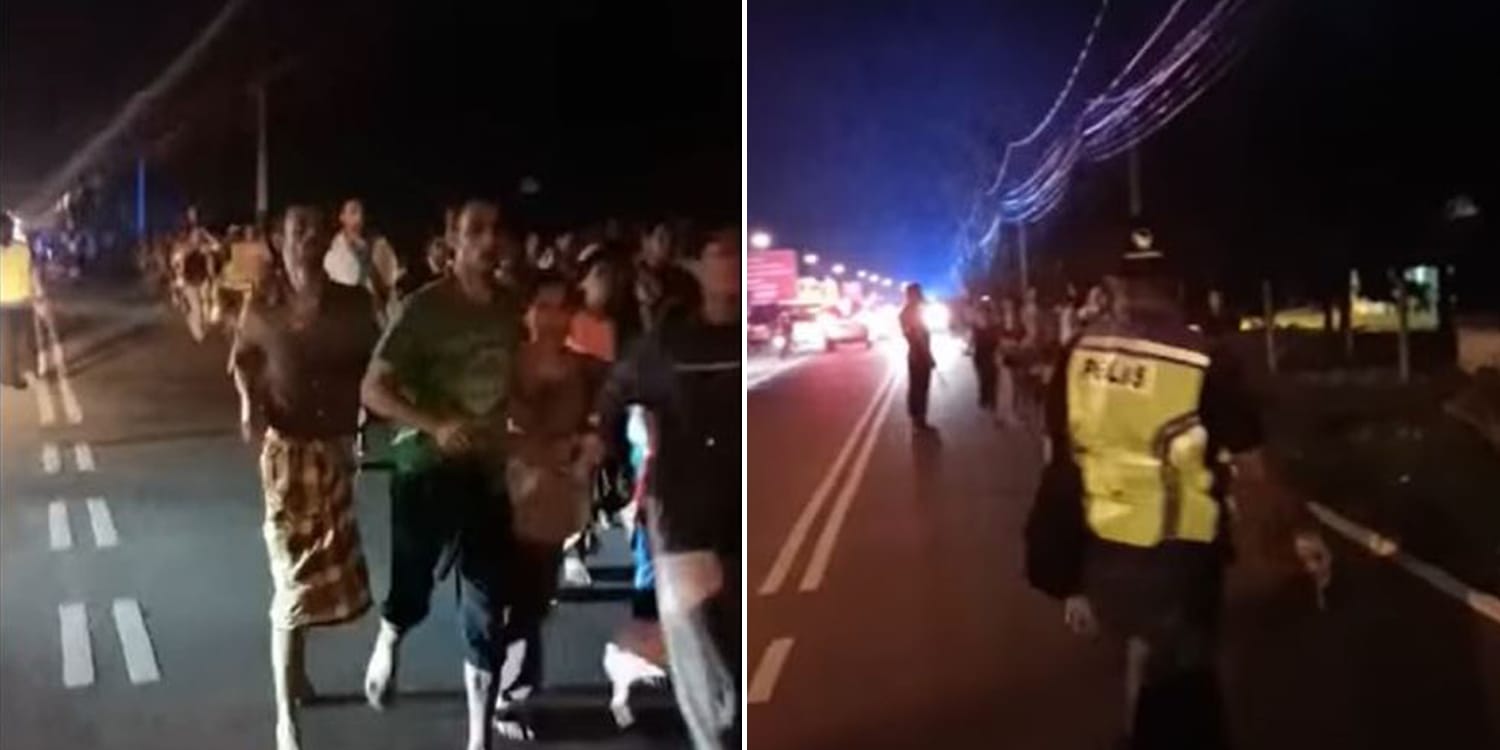 It had apparently started with a protest.

More Than 500 Rohingya Detainees Escape From Detention Centre In Malaysia

UPDATE (7.30pm): Kedah police said they have found 398 detainees so far. CNA reported that the remaining 130 were still at large, including 99 adult men, 21 adult women, five boys and five girls.

Prison and detention centres are usually heavily guarded to ensure that individuals inside do not break out and flee. However, the unthinkable recently happened in Malaysia.

On Wednesday (20 Apr), more than 500 Rohingya detainees escaped from an immigration detention centre in Kedah state during a pre-dawn breakout.

A viral clip from Shin Min Daily News depicts the frantic scene in the wee hours of the morning and has garnered over 1,000 shares.

The police have so far caught 362 of the 528 Rohingya detainees. Six people were said to have died on the highway after the escape.

Rohingya detainees escape occurred at 4.30am

At 4.30am on 20 Apr, 528 Rohingya detainees escaped from the Sungai Bakap temporary detention centre of the Immigration Bureau at Lelao District in Kedah, Malaysia. 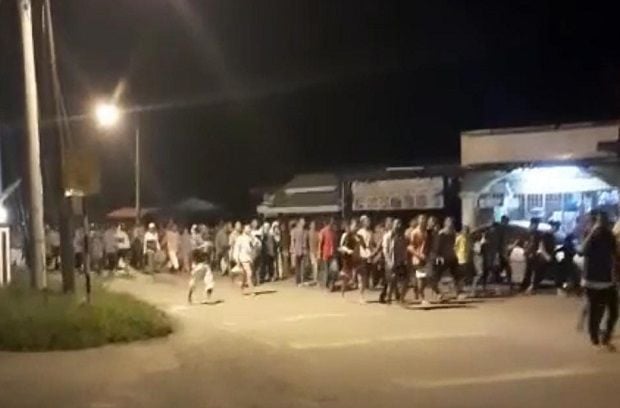 By 10am the next day, the police had arrested 362 detainees, reported Shin Min Daily News. A police search is underway for the detainees who are still at large.

While most reports published that the death count was at six, Malaysian English daily The Star stated based on insider info that 10 people are believed to have died while trying to cross the highway while escaping.

According to Channel NewsAsia (CNA), the detainees had broken out of the detention centre by breaking the doors and grille barriers of the block.

Director-general of the Malaysian Immigration Department Khairul Dzaimee Daud said the officers on duty contacted the Royal Malaysia Police and other agencies for support.

There had apparently been 23 security personnel on duty that morning.

The police have not released any official statements so far.

According to The Star, the escape had started with a riot, which had been sparked off by a protest.

Hope no more deaths will be reported

There have been reports of the poor living conditions of such detention centres. Perhaps that was why the Rohingya detainees had held a protest, which escalated to the prison break.

We are saddened by the reports of the deaths. We hope the missing detainees can be rounded up in a non-violent manner and treated humanely.

After all, no one deserves to be mistreated, no matter who they are.