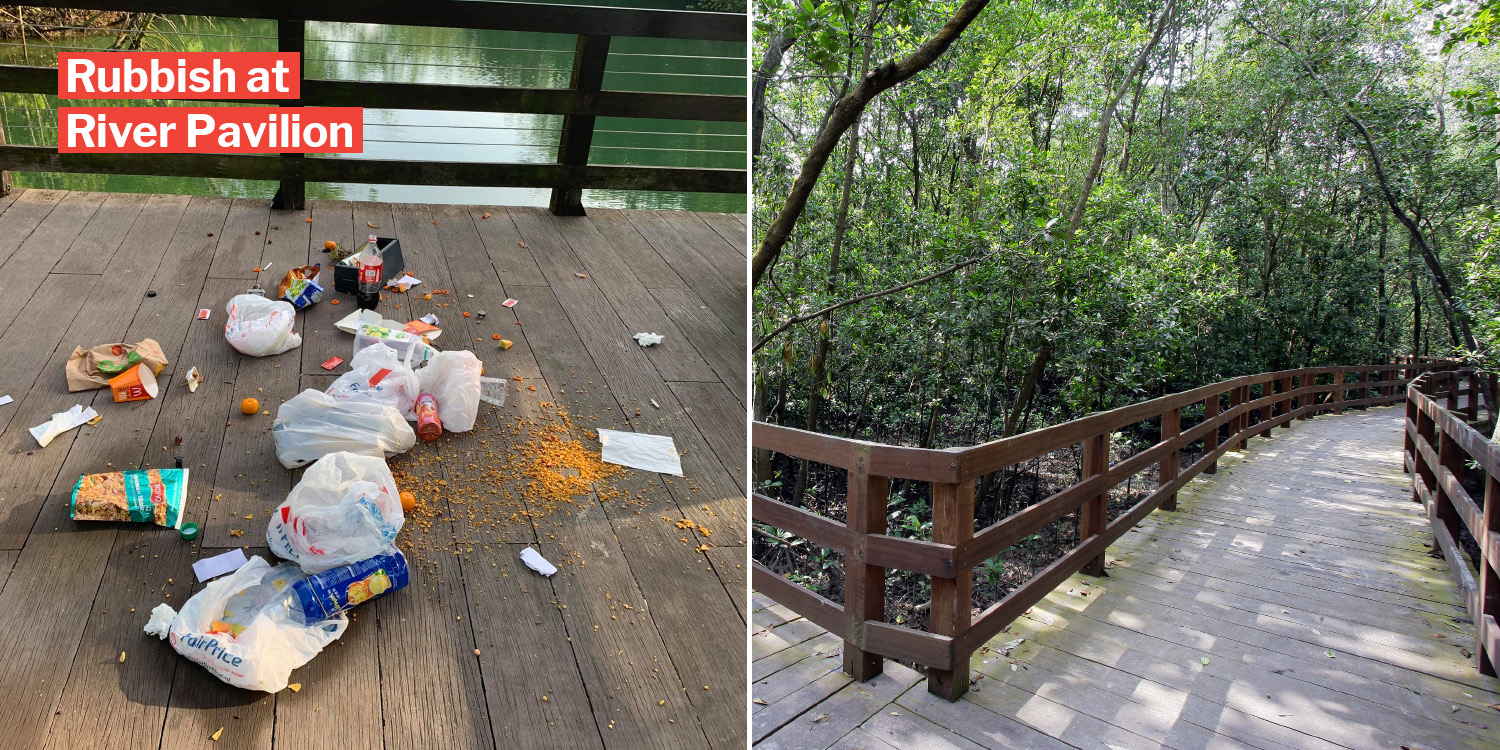 Please clean up after yourselves.

Nature destinations are a gem on our little red dot. They provide Singaporeans with the chance to explore and relish Mother Nature’s beauty.

Which is why, visitors are often expected to be responsible by maintaining the cleanliness of the place. 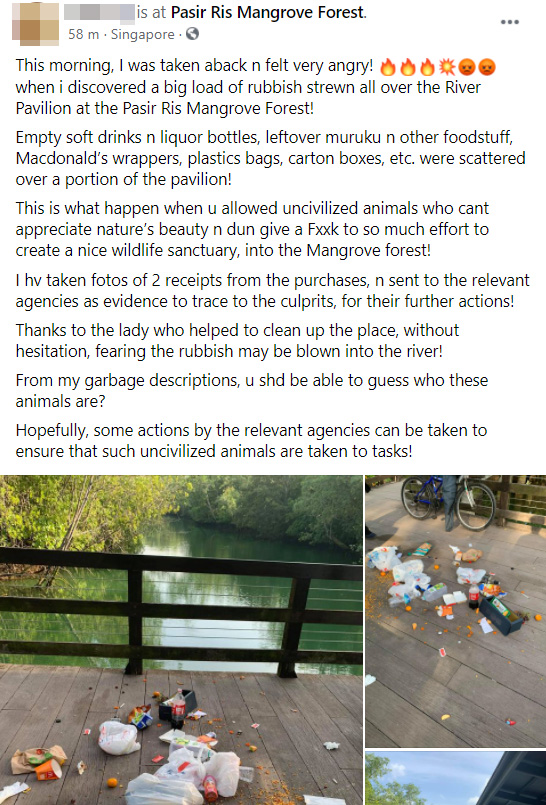 He took photos and urged visitors to show civilised behaviour when they’re there to appreciate the beauty of the forest.

According to the post on Nature Society (Singapore) Facebook group, the netizen said he discovered heaps of rubbish scattered around the River Pavilion at Pasir Ris Mangrove Forest. 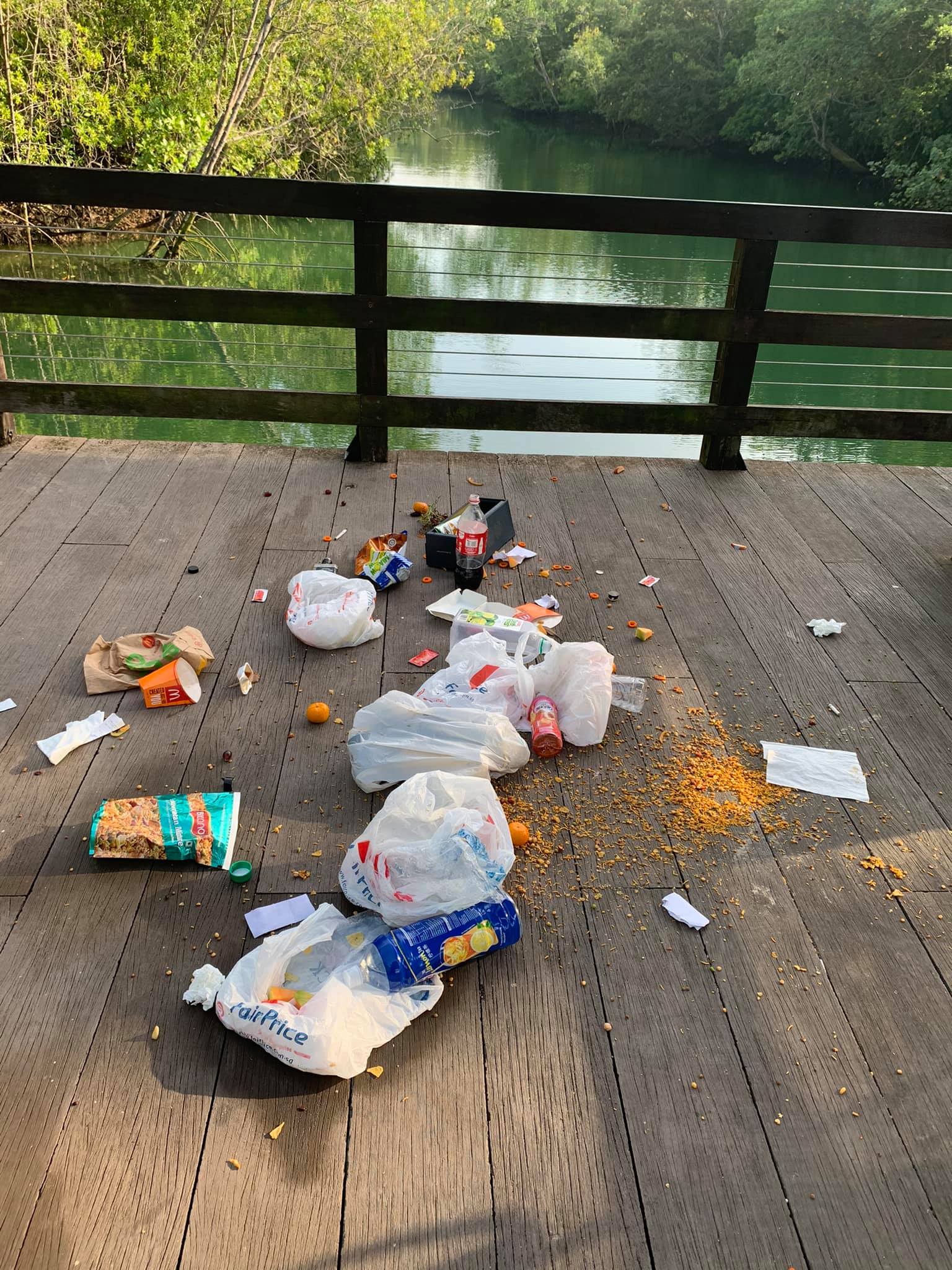 From the picture, it seems like there were empty soft drinks and liquor bottles, McDonald’s packaging, supermarket plastic bags, and food left behind at the place. 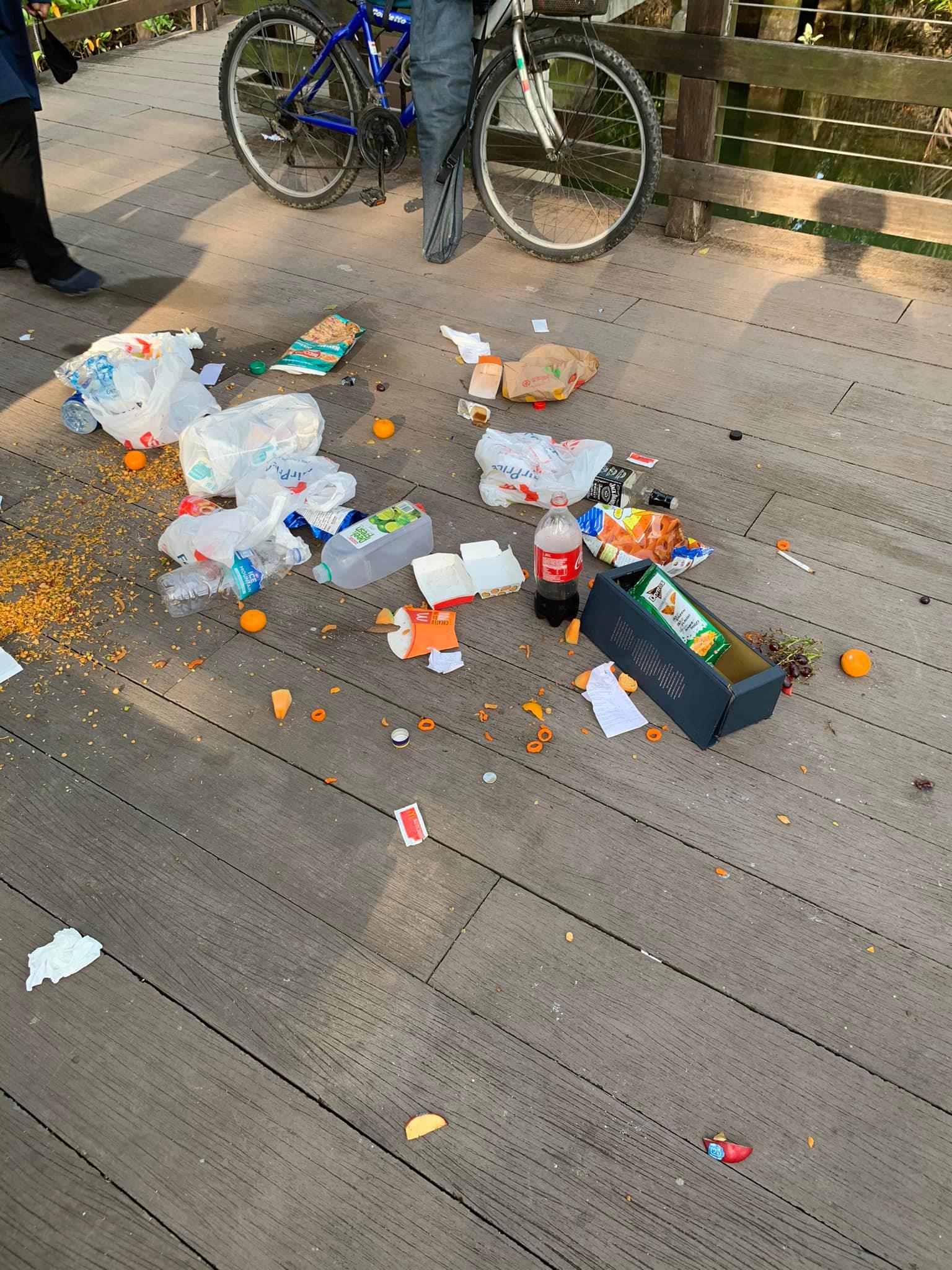 He was particularly upset as authorities had put in the effort in “creating a nice wildlife sanctuary” for residents to enjoy, yet there are those who pay no heed to it.

Submitted photos of receipts as evidence

The netizen shared that he had taken photos of 2 receipts from the purchases, and submitted them to relevant agencies as evidence.

He hopes that the authorities will be able to trace down the culprits.

He also gave thanks to one lady who was there at the time and helped to clean up the place without hesitation. 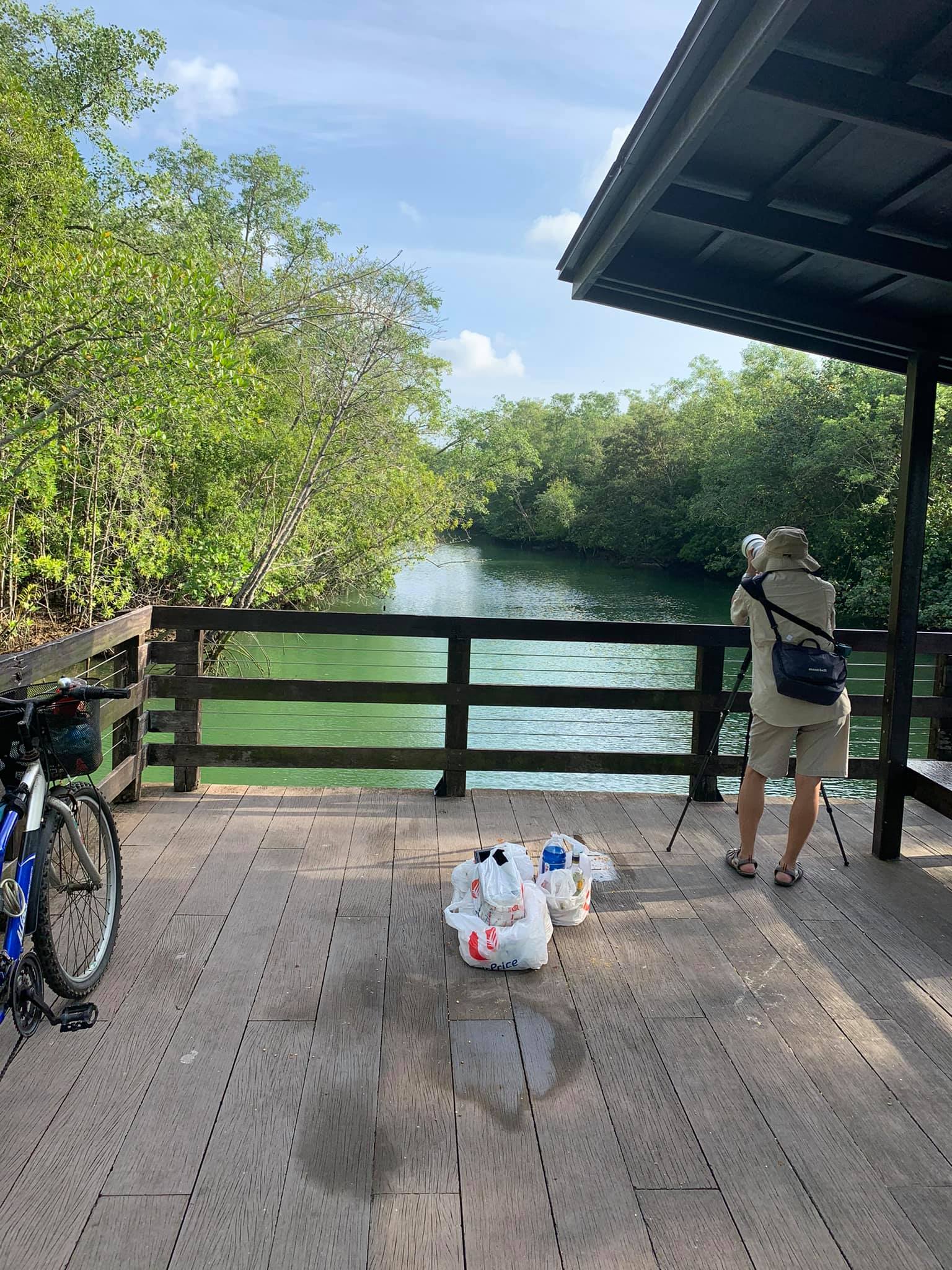 They wrapped the rubbish up neatly in plastic bags
Source

They were worried the wind might blow some of the rubbish into the river if they leave it lying around.

We’ve reached out to National Parks Board (NParks) for a statement.

Protect & care for our environment

This incident teaches us that everyone has a part to play in keeping the environment clean.

While it may be tempting to bring food into a nature destination for a picnic, leaving them behind would not only tarnish the beauty of the area, but also attract wild animals into the open.

We trust we don’t need to explain the risks of encountering wild animals in search of food.

So, let’s do our best to protect the environment and keep it clean.