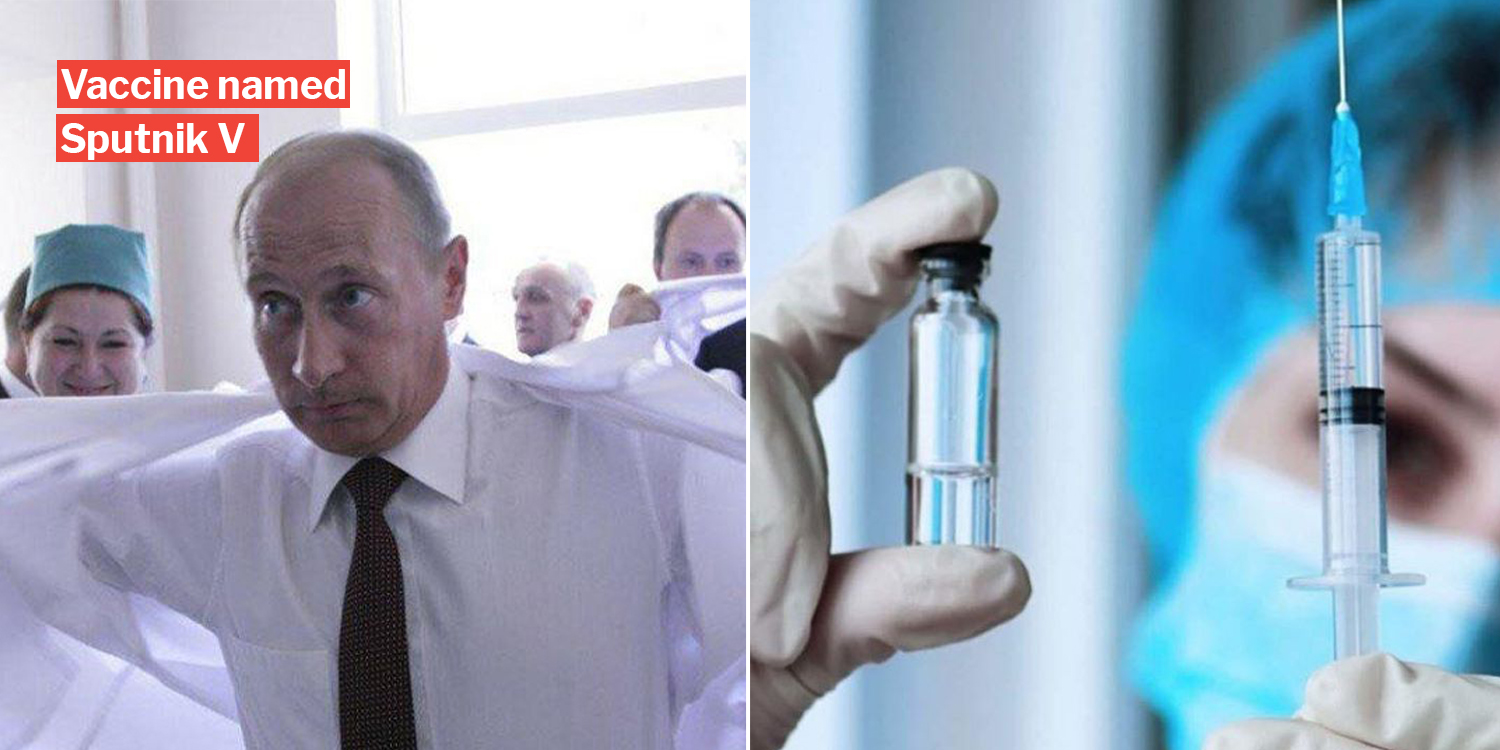 In the race to develop a Covid-19 vaccine, Russia seems to have crossed the finish line after 2 months’ testing.

The vaccine, named Sputnik V after the 1st satellite to launch into space, might become available to civilians as soon as 1 Jan 2021 after president Vladimir Putin registered it today (11 Aug). 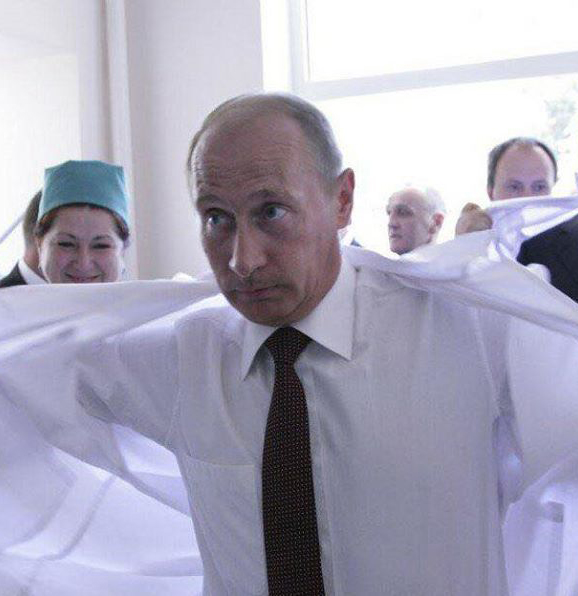 However, clinical trials for the vaccine developed by Gamaleya Institute are currently in Phase 3.

In a televised statement, Mr Putin said that one of his daughters has taken the vaccine and that it promises immunity to Covid-19, according to The Moscow Times.

He also said that the vaccine has passed all necessary checks before registering it.

This is despite the fact that the vaccine’s clinical trials aren’t finished yet.

Concerns over possible lack of testing

The Association of Clinical Trials Organisations (ACTO) called the move a ‘Pandora’s box’ as the results could be unpredictable if administered to the population without completing clinical trials.

They call for more testing before approving it for use in the public, citing regulations that must be followed. In a letter to Russia’s health minister Mikhial Murashko, ACTO warned that fewer than 100 people have taken the vaccine, including Mr Putin’s daughter.

According to Bloomberg, the recipients include people in Russia’s business and political elite.

Mass productions may start in Sep

In spite of the concerns, mass production might begin as soon as next month.

The health ministry hopes to have the vaccine ready for mass distribution by the start of next year.

This would make it the first vaccine available to populations.

Various countries and companies, including Singapore, are racing to produce a Covid-19 vaccine.

This registration would likely make Russia the 1st country to come out with one, and countries like the Philippines are already interested.

The allusion to the Soviet satellite seems deliberate as well, as during the space race between the United States and the Soviets, they looked to be the first civilization to conquer space. Hopefully the vaccine does mean that we will see the back of Covid-19.