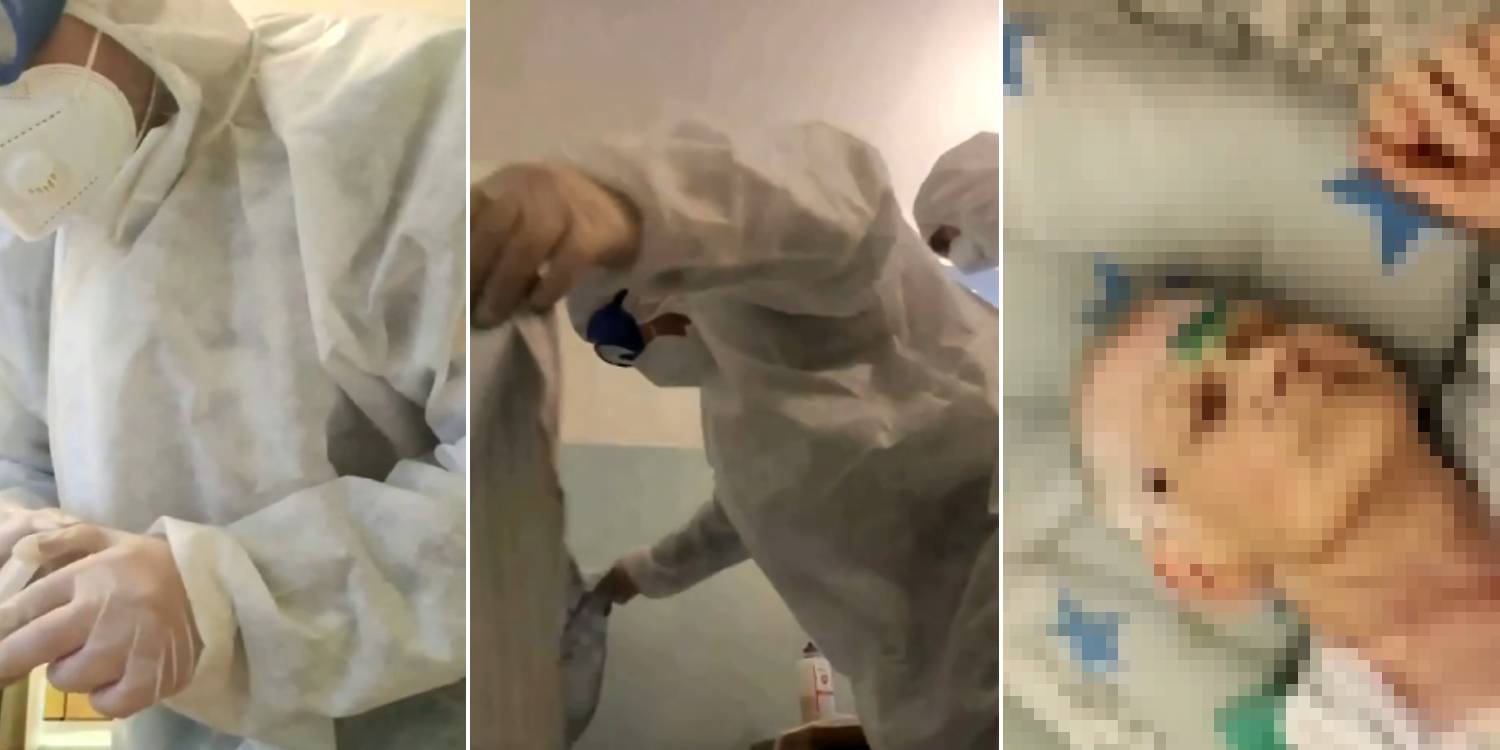 He had concerns over her care in the ward.

Covid-19 restrictions at hospitals mean that family members are unable to directly interact with patients.

However, after concerns that his grandmother wasn’t being adequately taken care of in the Covid-19 ward, a Russian man put on personal protective equipment and snuck in, claiming to be a doctor.

He proceeded to alllegedly take care of her for 3 days without the knowledge of the hospital, Reuters reports.

The man, identified as Sergei, snuck into a hospital ward in Tomsk after initially being turned away from seeing his ailing grandma, according to Reuters.

After all, people aren’t normally allowed to visit people who have Covid-19.

Sergei said he had concerns over the care she was getting.

He revealed this information on Rain TV, a channel in Russia, on 29 Oct.

But worried about the care she was getting, he decided to put on personal protective equipment (PPE) and said he was a doctor. 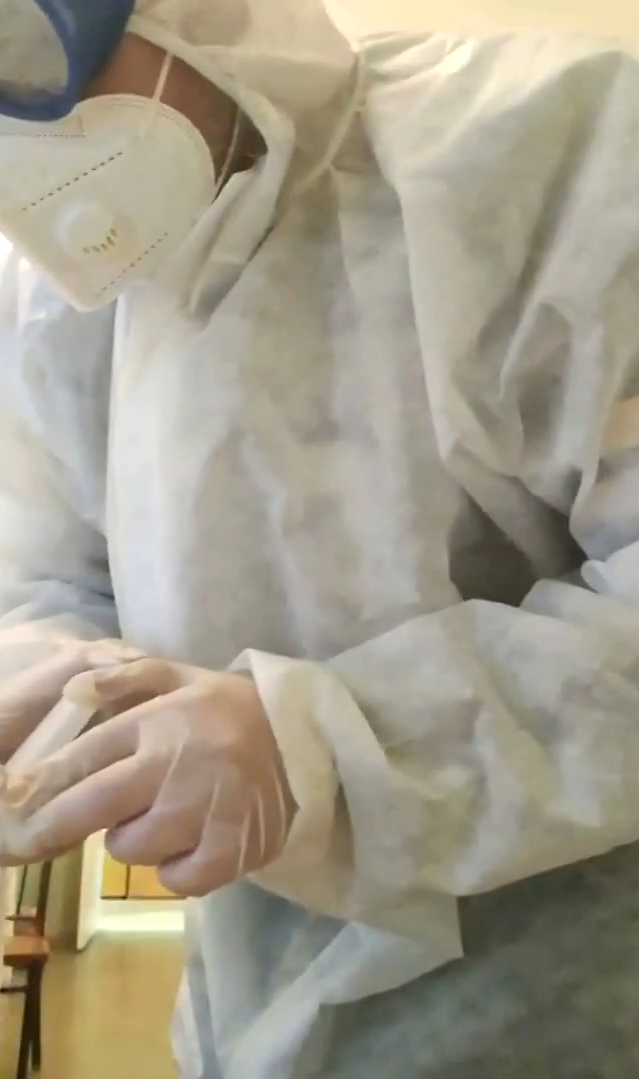 Then, he was allegedly allowed in.

For the next 3 days, Sergei looked after his grandma and changed her bedsheets, as well as tended to other tasks like housekeeping. 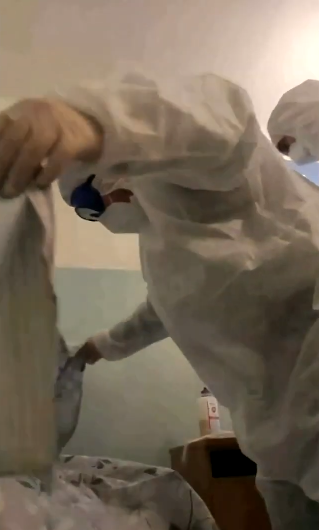 Apparently, one other person helped out, although Sergey did not get his surname.

He also fed her food and medicine.

However, he was discovered after 3 days after his grandma was to be transferred to another ward.

Sergei said that many people are in similar circumstances in hospitals, and told Reuters he was trying to file complaints about the hospital regarding its care.

A Tomsk deputy regional governer said in response that a local commission has been set up to investigate the incident and the man’s complaints. 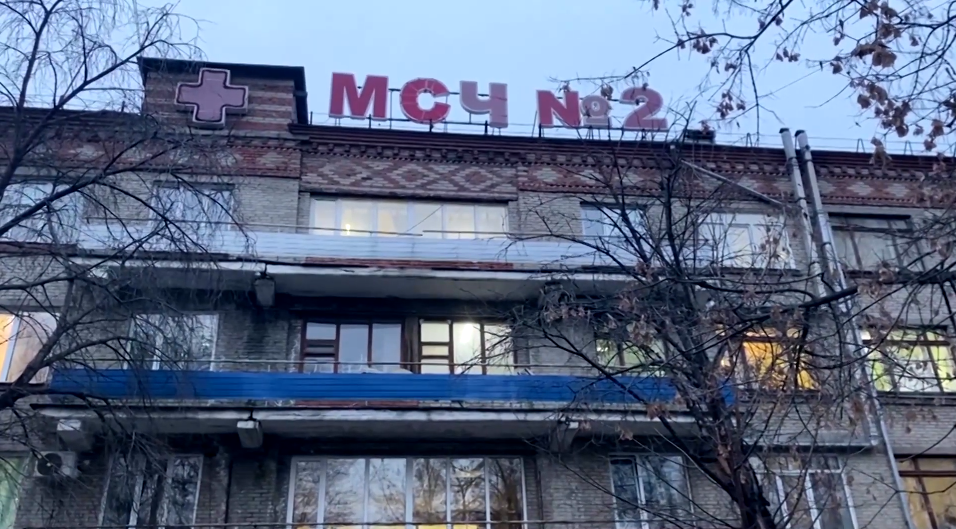 The hospital hasn’t responded to a request for comment from Reuters.

It is a testament of familial love that Sergei had to sneak into the ward in order to give his grandma the care she needed.

Although questions to have to be raised regarding her level of care, we understand that hospitals everywhere are being overwhelmed by Covid-19 surges.

Regardless, it is on the hospitals to provide the care that every patient requires, and we hope that the hospital will strengthen its processes to do so.