One for SPF and SCDF next?

The Singapore Armed Force and Japanese anime aren’t 2 things that get associated with each other very often.

Yet recently, 3 Singapore Armed Forces (SAF) videos edited into anime openings made rounds on Facebook. One even garnered thousands of shares within a few days.

The video editing was so amazing that some people were inspired to sign on as regulars after watching the clips.

Here are the videos.

SAF soldiers were the heroes of the ‘animes’

All 3 videos start with electronic guitar rifts that most would associate with anime opening sequences.

But instead of ninjas from Naruto or pirates from One Piece, the heroes of these ‘animes’ are none other than our soldiers from the SAF. 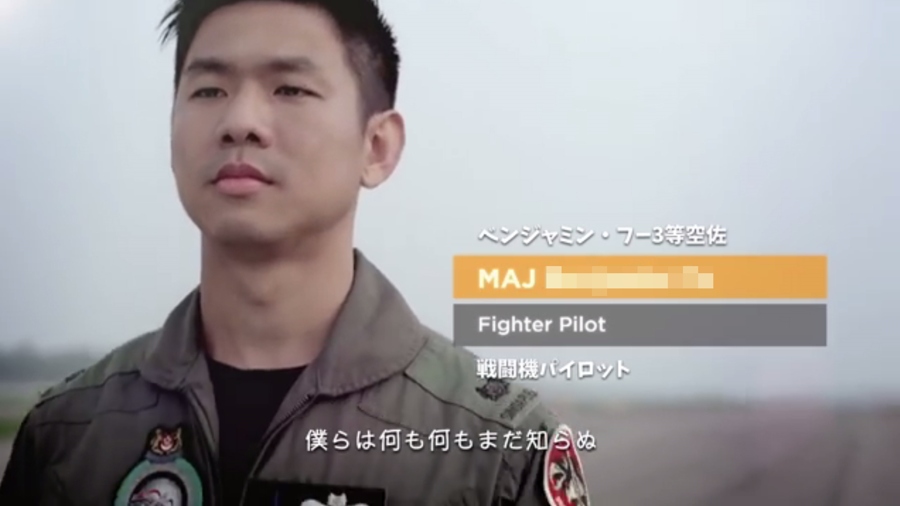 The videos mainly showcased the defence capabilities of the SAF. 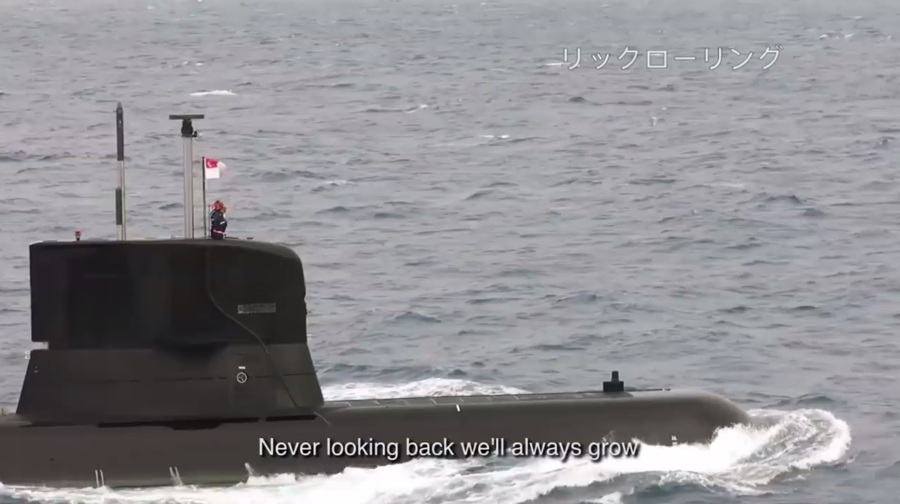 And those who help keep Singapore safe. 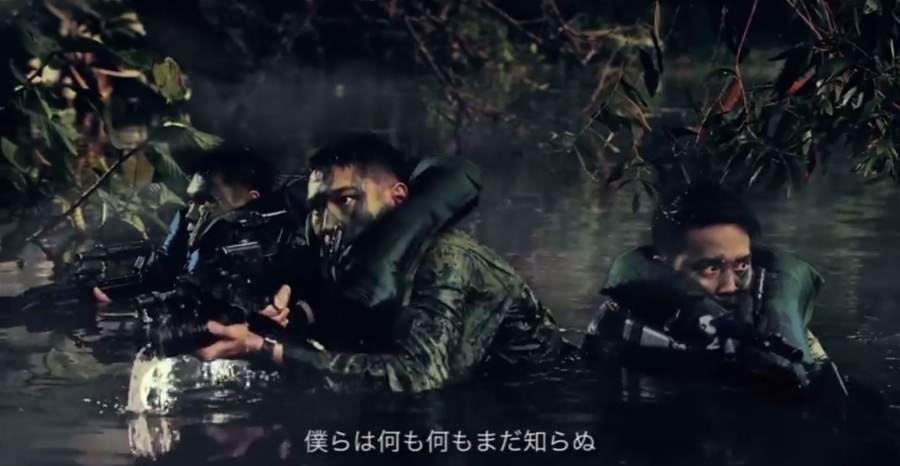 The combination of Japanese rock music with footage of Singapore soldiers in their uniforms isn’t something that we see every day, but we must admit that the two are rather compatible.

Those behind the Air-Force opening video even paid homage to Lifestylemart, aka e-mart, as the videos draw to an end. A befitting tribute indeed. 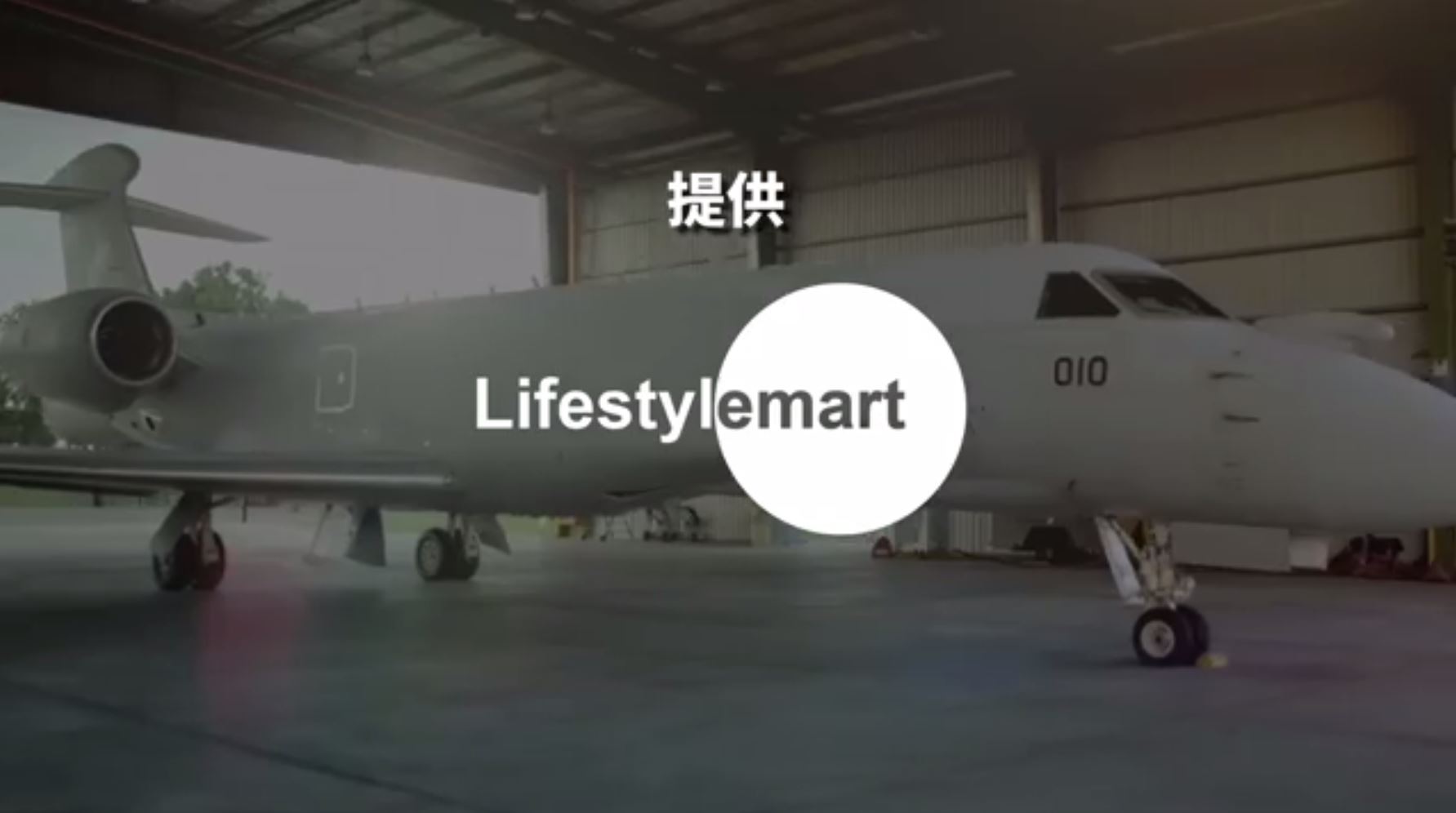 For the uninitiated, the e-mart is akin to the mamak shop of the SAF, where NS personnel can buy anything from uniforms to boots, and even snacks.

Majority of Singaporeans are clearly fans of the videos, and that shouldn’t come as a surprise, given the overwhelming response that the videos received.

One netizen claimed that he would have signed on to the army years ago if the clip was used as the recruitment advertisement then.

Another netizen described the soundtrack used in the Singapore Navy video as “squeaky shit” but received flak from the Facebook page responsible for the video.

Finally, some netizens also suggested other songs that they felt would go well with the footage.

One in particular thought that the theme song of The Big Bang Theory sitcom will be a good soundtrack for the videos.

Our whole universe was in a hot, dense state…
Source

Not sure how that would turn out though, let us know in the comment if you think that’s something you think would work out great.

Anime opening videos for the SPF and SCDF next?

Given how effective these ‘anime openings’ are in attracting interest, perhaps this is something the SAF can consider for their next recruitment drive.

Now that there are already ‘anime openings’ for the Army, Air Force, and the Navy, someone ought to produce one for the Singapore Police Force and Singapore Civil Defence Force too!