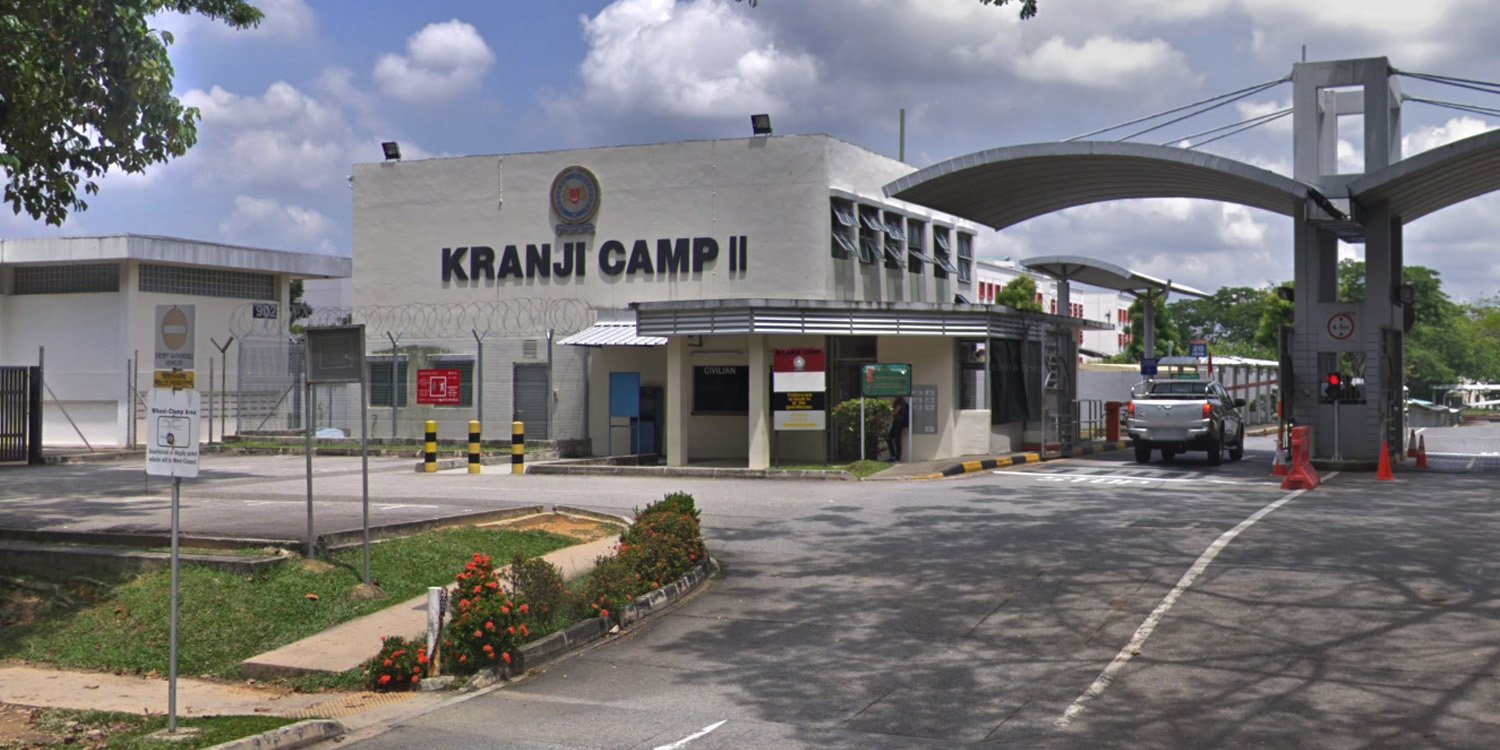 Though physical trainings are common in the Singapore Armed Forces (SAF), even these can sometimes go awry. On Friday (26 Feb), a 39-year-old SAF regular passed away after completing physical training at Kranji Camp.

Despite being conscious when ambulance arrived, he later suffered a cardiac arrest on the way to the hospital.

According to a statement by the Ministry of Defence (MINDEF) on Friday (26 Feb), the man was not feeling well after his own physical training exercise at Kranji Camp. 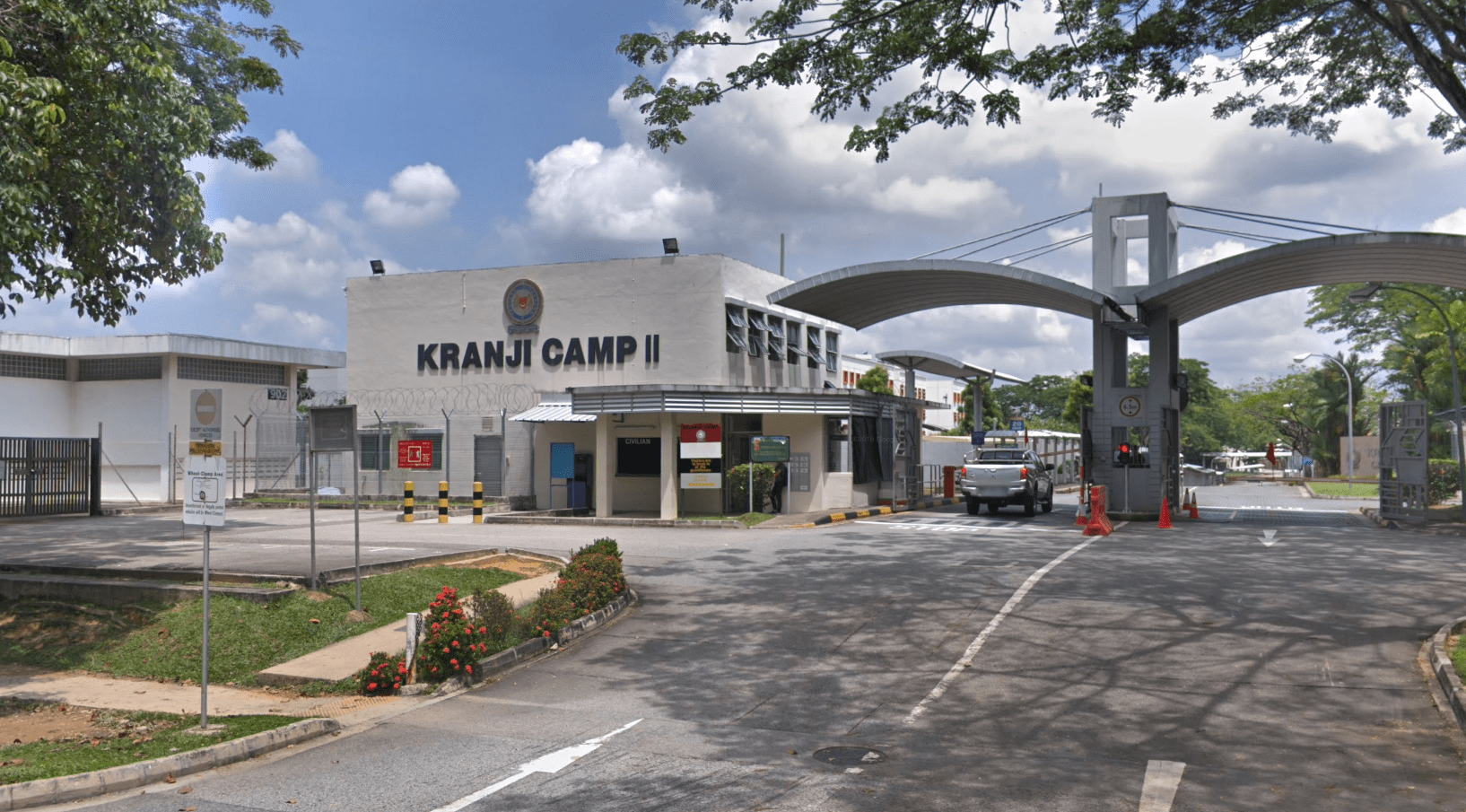 He was taken to Kranji Camp Medical Centre at 8.30am, at which point he was still conscious.

He remained conscious even when an ambulance arrived at 8.50am to convey him to the National University Hospital (NUH).

However, he suffered a cardiac arrest on the way there, and paramedics immediately commenced resuscitative efforts.

The ambulance arrived at NUH at 9.10am, but the 39-year-old regular was pronounced dead later at 10.58am. In the statement, MINDEF and the SAF extended their condolences to the family of the late serviceman.

They added that the SAF will continue to assist the family through this challenging period.

Condolences to the man’s friends & family

Losing a loved one, especially so suddenly, is a very difficult thing to overcome.

MS News sends our condolences to the friends and family of the SAF regular, and hope they’ll find the strength to heal from this tragedy.