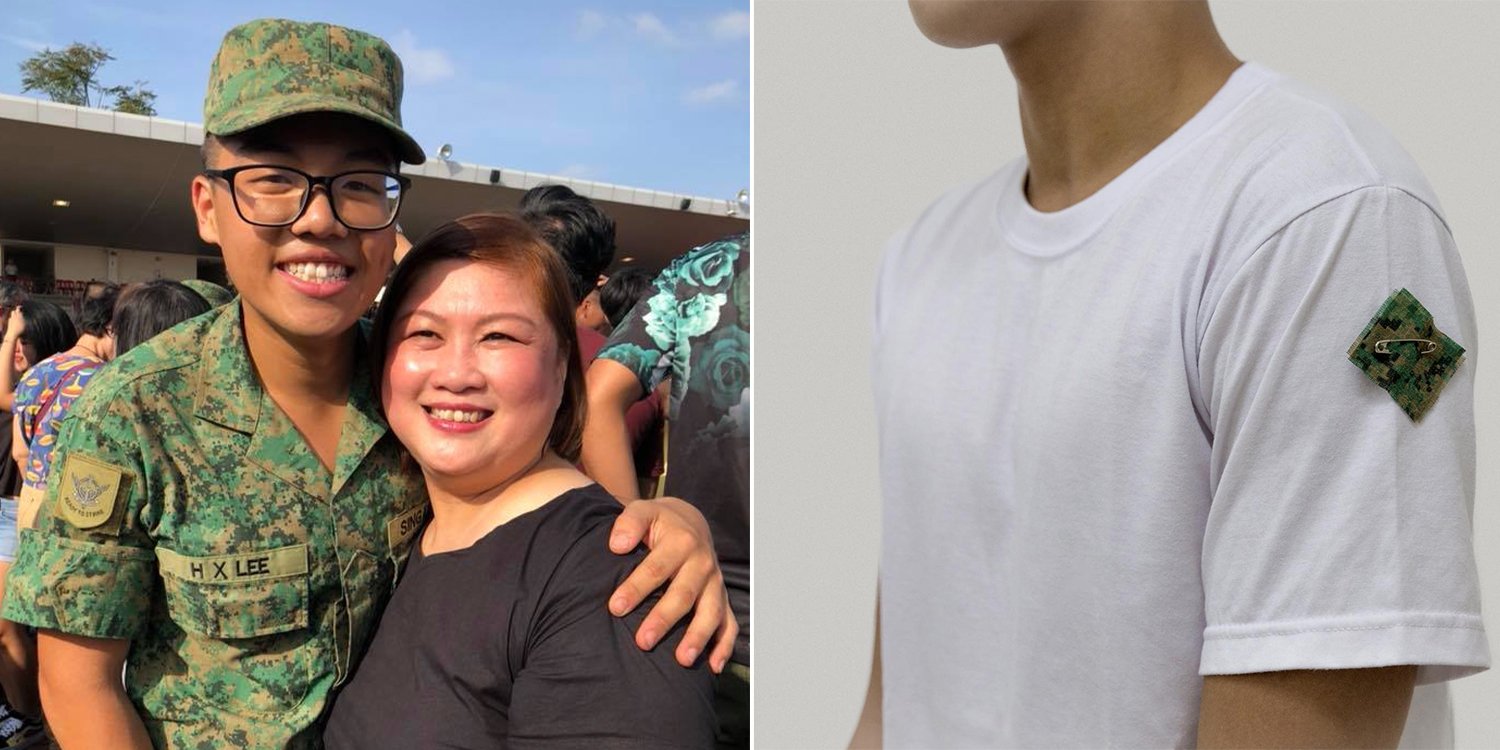 When news broke in Apr 2018 that a national serviceman (NSF), Dave Lee, died from heatstroke during a training session, public outcry ensued.

On Thursday (24 Sep), 6 Singapore Armed Forces (SAF) personnel who were found responsible for his death were punished in a military court, the Ministry of Defence (MINDEF) said in a statement. 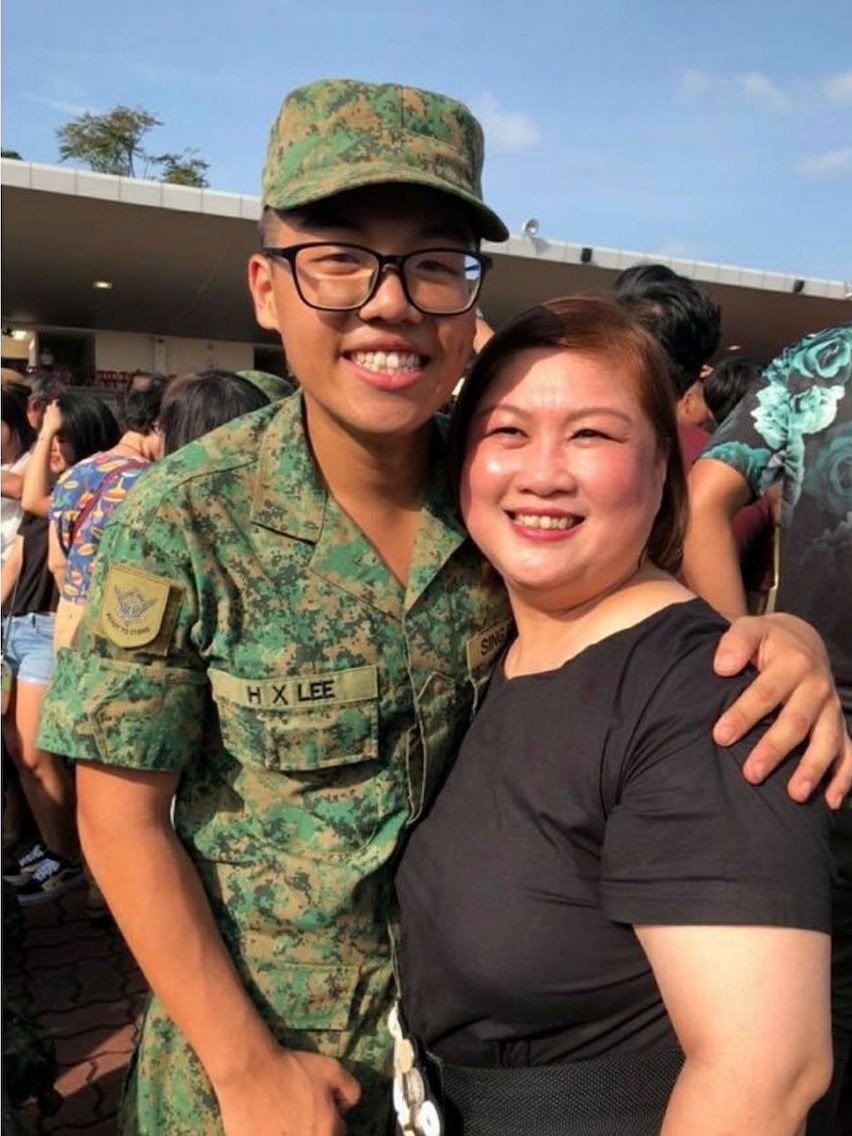 3 of the men involved also had their ranks demoted, from Sergeants to Corporals.

One of the men, Captain Tan Baoshu, passed from Stage 4 cancer in Feb this year.

A military court has since found 6 SAF servicemen guilty over charges of negligence and disobedience in relation to his death.

They were first charged in Feb this year after SAF’s Special Investigation Branch concluded their investigations into the case.

The Defence Minister, Dr Ng Eng Hen, also made a statement in Parliament on the case in 2018.

Name: First Sergeant (1SG) Chia Zhi Xuan, 25
Offence: Conducting officer who “unauthorised deviations to the lesson plan for a training run the day before the fast march”
Conviction: One charge of disobedience of general orders under Section 21 of the SAF Act
Fine: S$2,500

CFC Lee died on 30 Apr 2018 from heat injuries, as reported by Channel NewsAsia. The 19-year-old suffered a heat stroke during a 8km fast march exercise at Bedok Camp.

He was warded in the Intensive Care Unit at Changi General Hospital, but after close to two weeks of fighting for his life, he eventually succumbed to his injuries.

SAF Captain also charged over death, but granted discharge due to stage 4 cancer

Another SAF captain, CPT (NS) Tan Baoshu, was charged in February as well for committing a rash act.

However he was granted a discharge not amounting to an acquittal due to his Stage 4 cancer diagnosis.

Basically, he wasn’t acquitted of his offence, but prosecutors chose not to pursue the case against him.

He passed away on 13 Feb this year.

This is a very unfortunate case that saddened many Singaporeans. We are glad that at least justice was served, and our condolences go out to CFC Lee’s family, as well as CPT Tan’s.

Hopefully the sentencing today may bring some closure.

What matters is that we learn from this incident and that these circumstances won’t occur again.