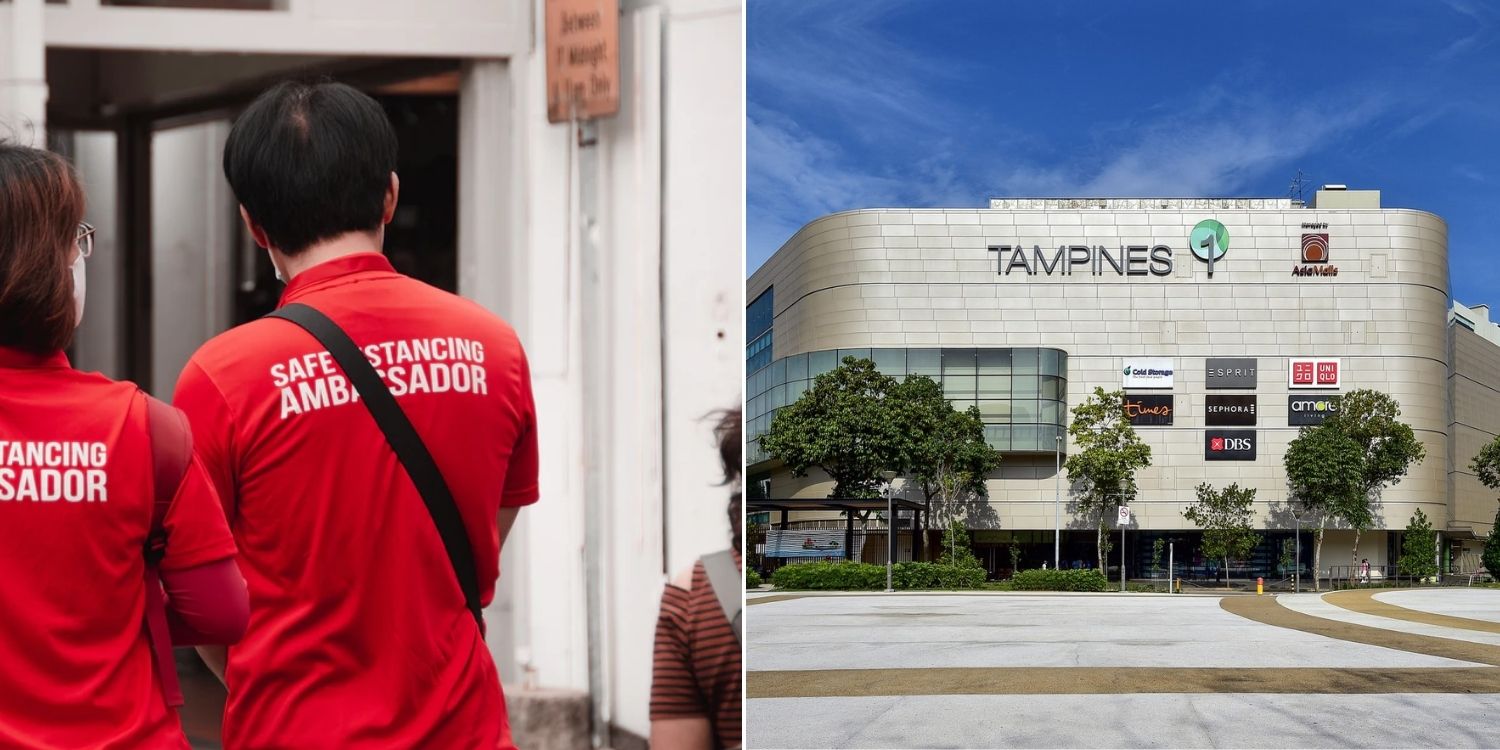 The public can provide feedback on SDAs and enforcement officers to MSE.

Safe distancing ambassadors (SDA) are now a common sight whenever we venture out of our homes in Singapore.

They ensure we adhere to safe distancing measures even in crowded public spaces.

However, a 20-year-old woman working at Tampines 1 recently claimed that she was stalked by an SDA whom she had gotten to know when he helped her speak to a customer about adhering to safe distancing guidelines in November 2020.

After months, she felt frightened by him and lodged a police report.

According to The Straits Times (ST), the woman, Ms Isabel, works in a restaurant at Tampines 1 mall. After getting to know the SDA, she claimed that he told her she looked pretty and asked when she was off work. He also reportedly asked if she had a boyfriend.

In the days that followed, he reportedly asked for her number and Instagram account, even asking if she had “pretty friends” to introduce.

A month later, she relented and gave him her number. Speaking to The New Paper (TNP), Ms Isabel says this was a huge regret of hers.

Things escalated at the beginning of this year when the SDA allegedly snapped a picture of her and sent it to her.

Ms Isabel later told him to stop doing so as she felt uncomfortable.

Unfortunately, he subsequently turned to other tricks such as following her during her lunch breaks and trying to talk to her.

In April, Ms Isabel spotted the SDA walking towards her from afar as she returned from a toilet break.

She avoided eye contact but he allegedly rushed forward to block her path, bent down so they were face to face, and said, “Cannot see me ah?”

Apparently, several other women had also reached out to TNP to share their own experiences with SDAs and enforcement officers. 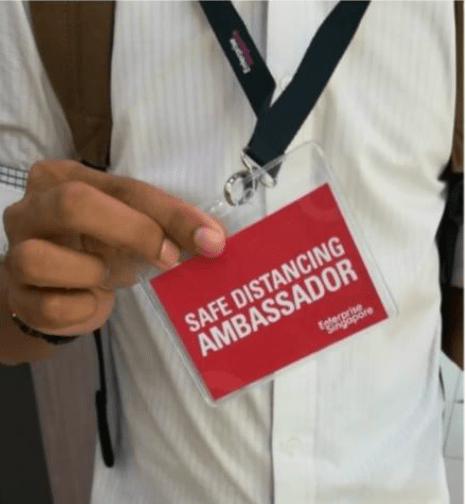 This includes a 22-year-old pre-school teacher who was allegedly poked on the shoulder by an enforcement officer when she walked into Paya Lebar Quarter with her fiance on 4 Jul.

Another case allegedly involved an SDA catcalling a 21-year-old woman when she was getting her vaccine in Choa Chu Kang in June.

These incidents were not reported to the police.

A Ministry of Sustainability and the Environment (MSE) spokesperson told ST that they will investigate complaints of inappropriate actions made against SDAs or enforcement officers.

Regarding the Tampines 1 incident which had been reported to the police, Enterprise Singapore is currently looking into the matter.

The spokesperson assured that appropriate action will be taken when investigations were completed, reported ST.

He added that training is conducted for SDAs as well as enforcement officers before their deployment. 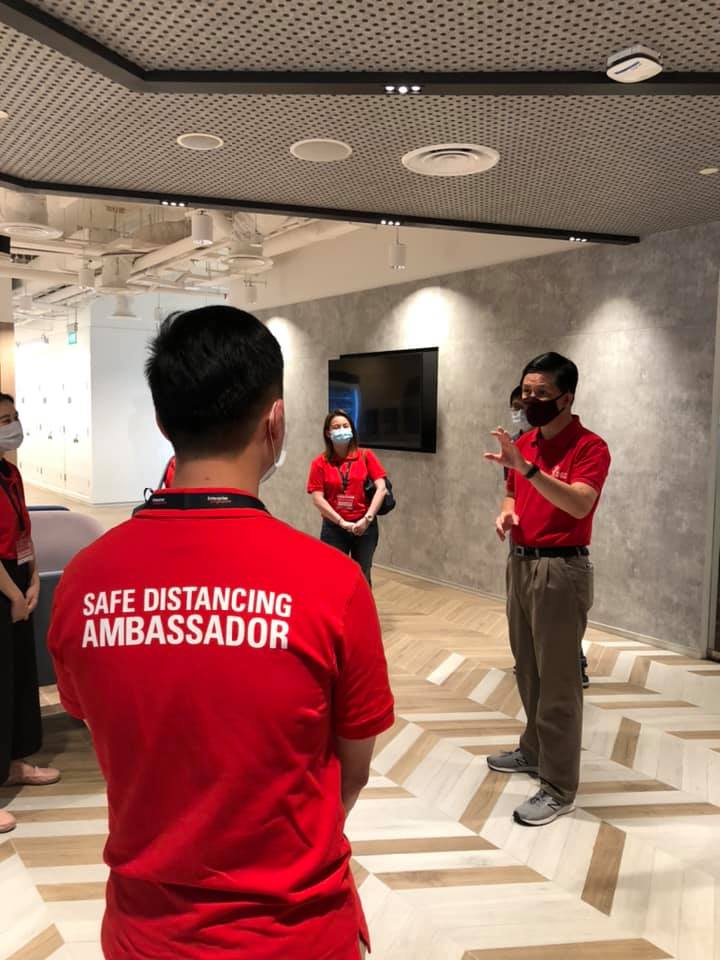 This training includes a code of conduct and rules of engagement when interacting with the public.

Public can provide feedback to MSE

Despite her experience, Ms Isabel said she recognises that SDAs’ jobs are not easy, having to deal with uncooperative people whilst putting themselves at risk.

However, it seems that there are inevitably a few bad apples that spoil the bunch.

Members of the public who encounter such experiences may provide their feedback to MSE.

Featured image adapted from grainfalls on Unsplash, for illustration purposes only, and Tampines 1 on Facebook.