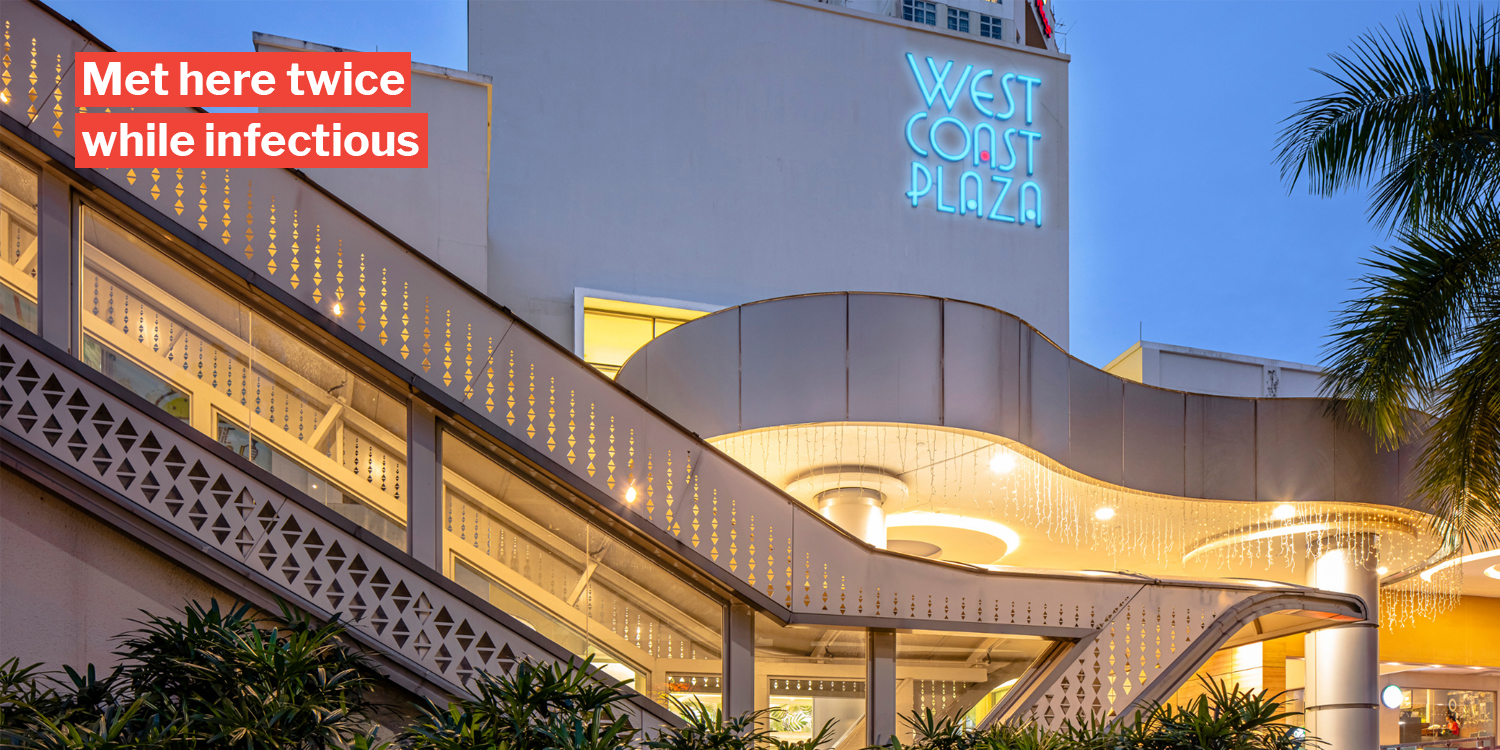 Due to the infectious nature of Covid-19, contact tracing is paramount to keep the outbreak under control. 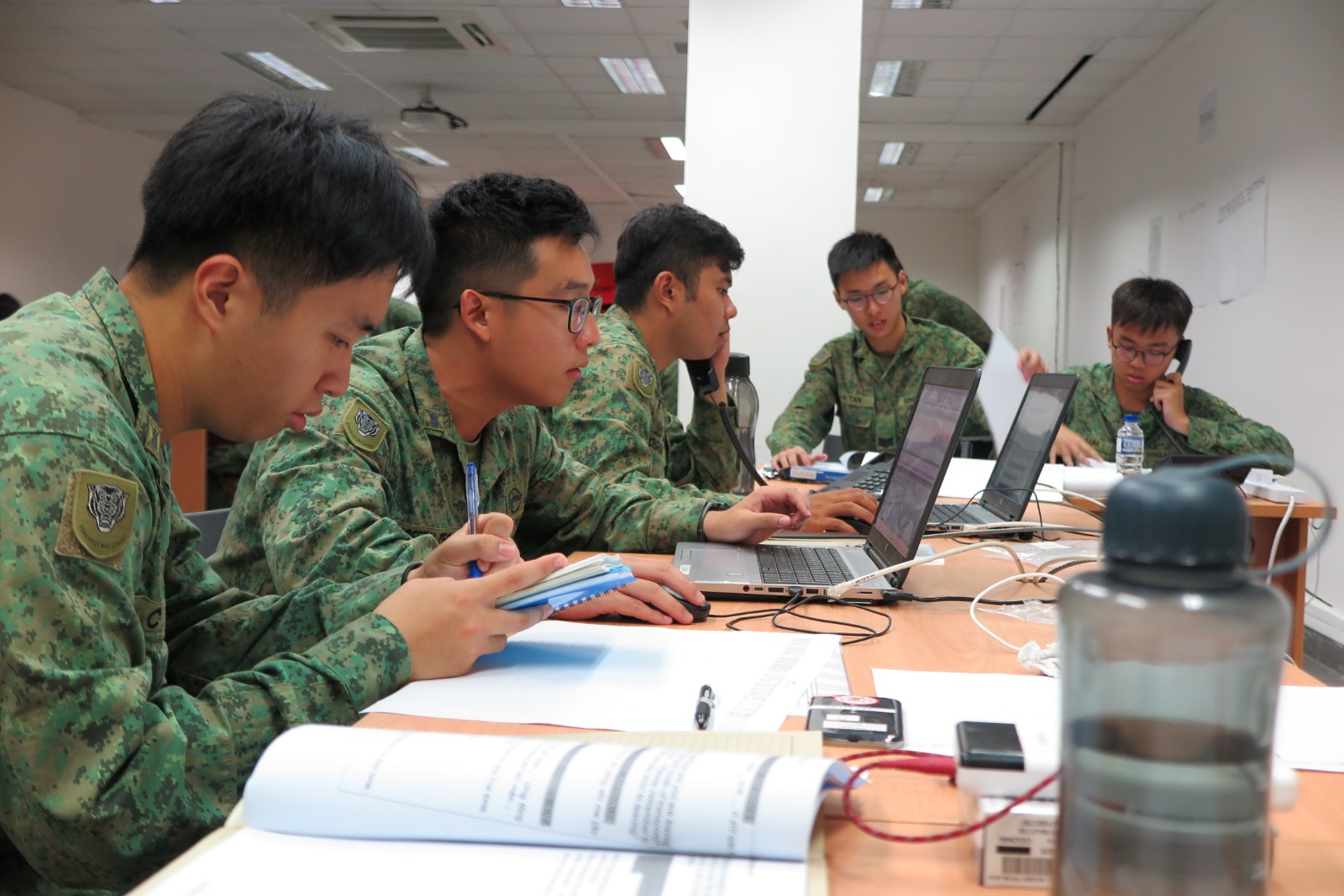 While the majority of us are rather cooperative with these efforts, some are sadly not.

A Covid-19 case linked to the SAFRA Jurong cluster that emerged during early-2020 recently received 5 months’ jail for not telling contact tracers that she had met a man – who’s not her husband – numerous times while she was infectious. 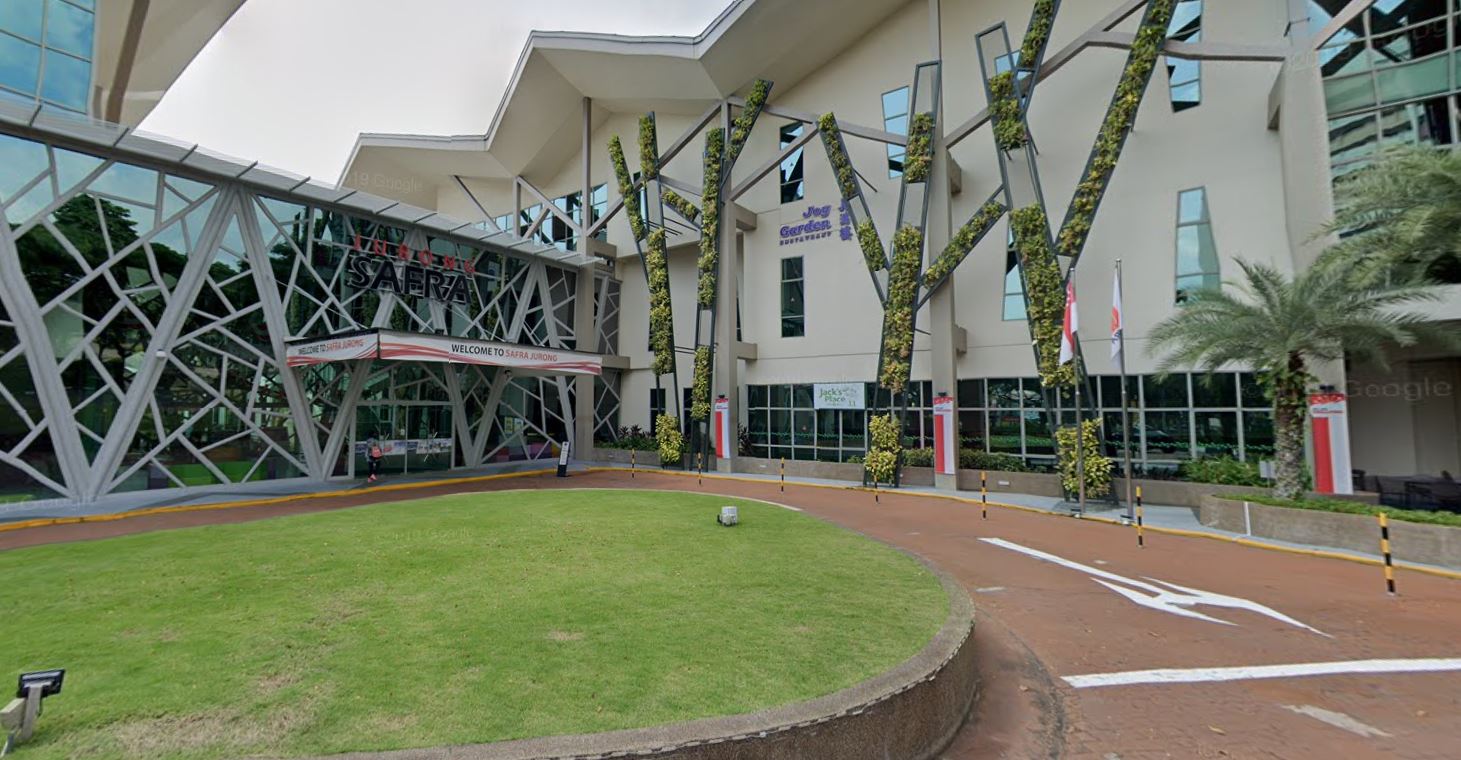 She later claims she was afraid that others might think they were having an affair.

According to Channel NewsAsia (CNA), the 65-year-old lady was admitted to hospital on 24 Feb 2020 and tested positive for Coivd-19 just 2 days later.

An epidemiologist subsequently approached her for contact tracing purposes, asking for her activities between 3 Feb and 17 Feb.

However, the woman provided information selectively to the contact tracers and was reportedly defensive at times when officers asked for more details.

Thankfully, observant officers sensed something amiss when another Covid-19 patient claimed she had met the 65-year-old at a restaurant at SAFRA Jurong. 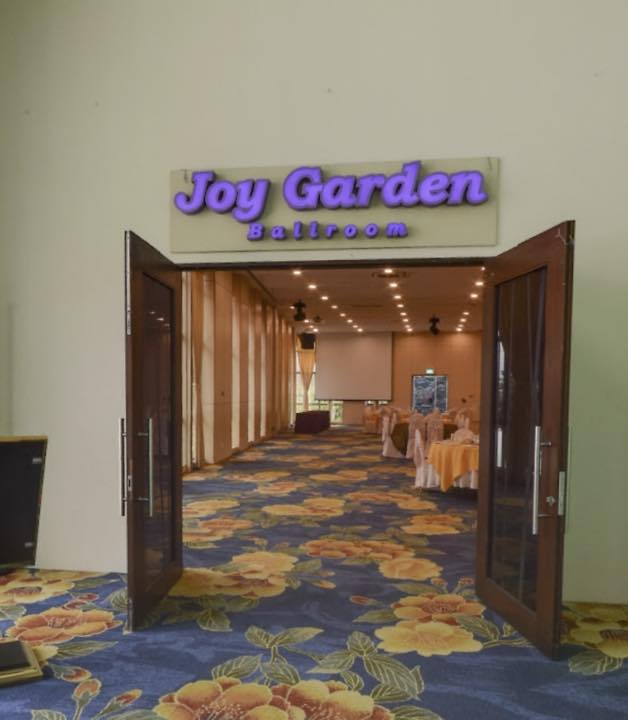 When probed, the lady didn’t deny being at SAFRA Jurong.

However, she had failed to mention it when the officer had asked her earlier. She later insisted she was merely there for “a short while”.

Subsequently, MOH officers combed through the 65-year-old’s car park gantry and phone records, as well as CCTV footage, and found that she had met a 72-year-old man numerous times while infectious.

In particular, they had met on 5 occasions within a span of 16 days at the following locations:

MOH also interviewed the elderly man who admitted that they had met several times.

Even so, the lady initially didn’t confess to meeting the man during a subsequent interview, only telling the truth a day later.

The 65-year-old later admitted that she had purposely withheld information about meeting the man as she didn’t want their families to spread rumours about them having an affair.

The lady reportedly even called the man after he developed symptoms to keep mum about their meetings. He later tested positive for Covid-19.

Gets 5 months’ jail for withholding information

On Friday (8 Jan), the lady was sentenced to 5 months’ jail.

In delivering the sentence, the District Judge said the lady’s reasons for omitting the information were “self-serving and selfish”, especially during a time when there’s pressing need to keep the pandemic under control.

The 65-year-old intends on filing an appeal against the sentence.

For obstructing contact tracing efforts, the lady could’ve faced 6 months’ jail, a fine of up to $10,000, or a combination of both.

Knowing that individuals carrying the virus had withheld key information about their whereabouts and activities in such dangerous times like these is quite a scary thought.

We hope this serves as a warning for Singaporeans to be cooperative during this pandemic.

May this incident also show the importance of cooperating with contact tracers to keep the wider community safe.