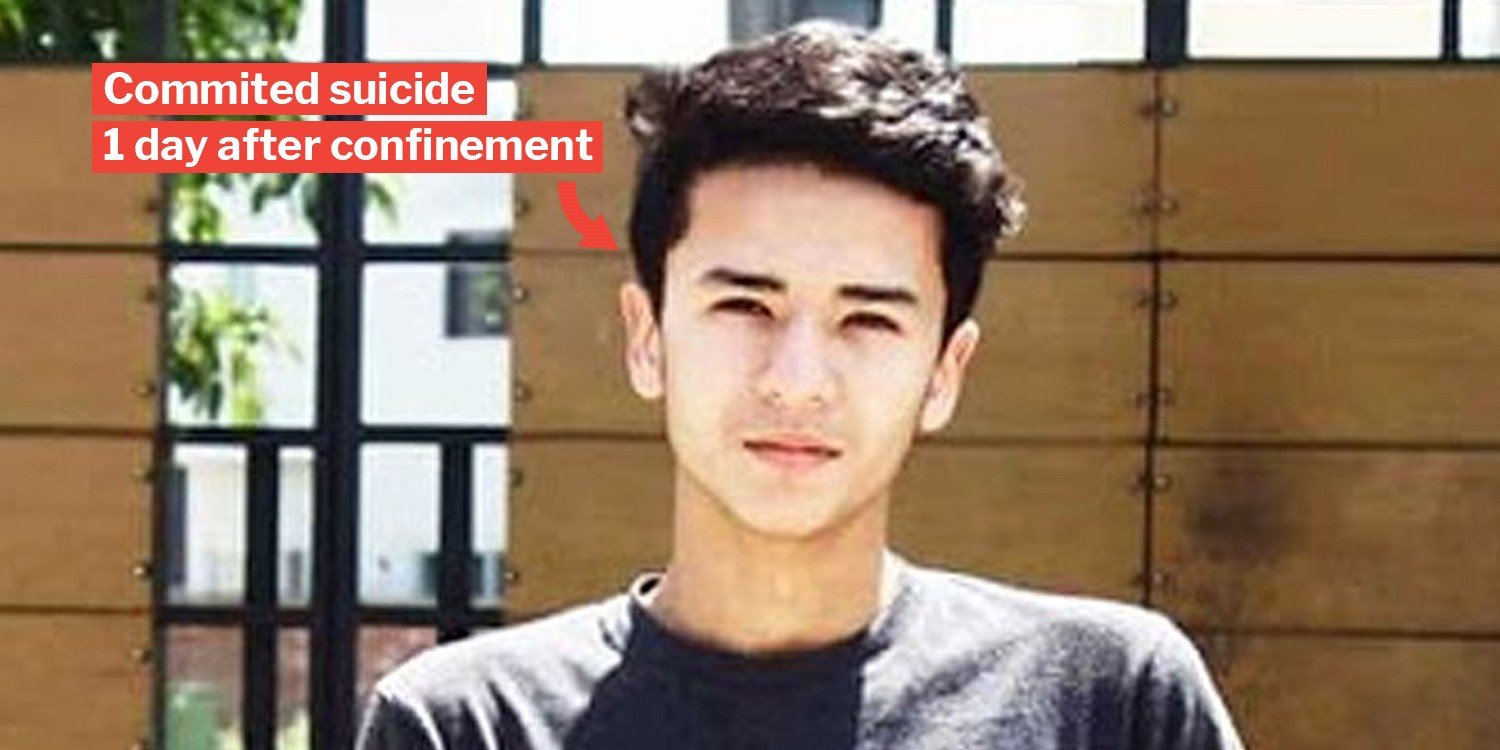 SCDF counsellors reportedly have no formal training in counselling.

Muhammad Ahad Lone, an 18-year-old Pakistan-born Singaporean, was just 2 months into his national service (NS) when he committed suicide by jumping off a Clementi flat last April. 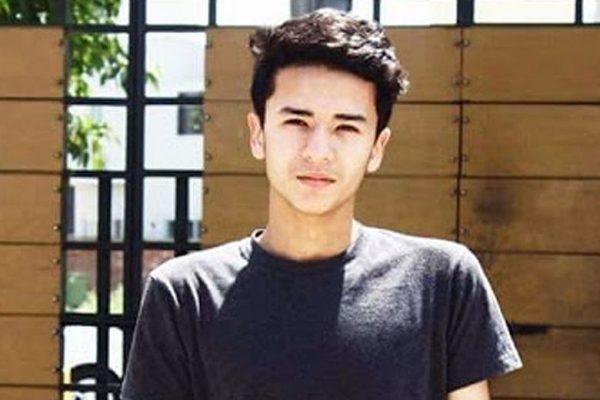 It’s not clear why he decided to commit suicide, but investigations found that his “stressors” were related to his Singapore Civil Defence Force (SCDF) camp.

In view of this, the coroner recommended that trained mental health professionals should be assigned to all SCDF camps.

SCDF, on Thursday (28 Nov), announced that they have taken necessary action to enhance support for NSFs who need help adjusting to NS.

Based on the coroner’s findings, a psychiatrist from the Institute of Mental Health (IMH) had recommended Ahad to be referred to one of SCDF’s counsellor and its psychological care centre.

However, SCDF counsellors have no formal training in counselling, according to the coroner in TODAY Online’s report.

Since not all patients show “overt signs of distress” – as in Ahad’s case – it would thus require a trained professional to identify and diagnose the disorder.

In view of this, the coroner recommends that SCDF reviews its existing structure and protocols, and appoint a trained mental health professional to be stationed in each camp.

NSF felt lonely & had no close friends prior to his suicide

According to TODAY Online, Ahad studied for “a few years” in Singapore during his formative years but returned to Pakistan with his family from 2012 to 2018.

He came back to Singapore alone in Feb 2018 to serve his NS obligations but struggled as he “felt lonely, had no close friends, and had trouble sleeping”.

For the first 2 months after enlistment, Ahad was mostly on MC due to various medical conditions.

Ahad’s platoon commander was apparently aware of his plight and asked if he wanted to be referred to SCDF counsellors. He declined the referral.

On 7 Apr 2018, a day after serving confinement in camp, Ahad reportedly committed suicide by jumping off his apartment in Clementi.

He was pronounced dead at around 1.36pm after members of the public found him below his block.

About 90 minutes prior to taking his own life, Ahad reportedly called his mum and informed her that someone would be getting in touch with her to “lodge a complaint against him”.

Ahad did not disclose what the complaint was about when asked by his mother.

According to The Straits Times on Thursday (28 Nov), SCDF announced that they have enhanced their support programme for NSFs who need additional supervision and help adjusting to NS. This is in line with the Army’s practice of having trained psychologists within BMTC.

Those who need special attention will get the chance to bond with a deputy platoon commander, where the latter will “assume the nurturing role of a father”.

Now that SCDF has recognised and taken active steps to provide better support to NSFs, we hope that this would promote a safer culture within the force.

Ahad’s passing is truly tragic, and SCDF must do everything in its power to prevent another similar incident from happening.