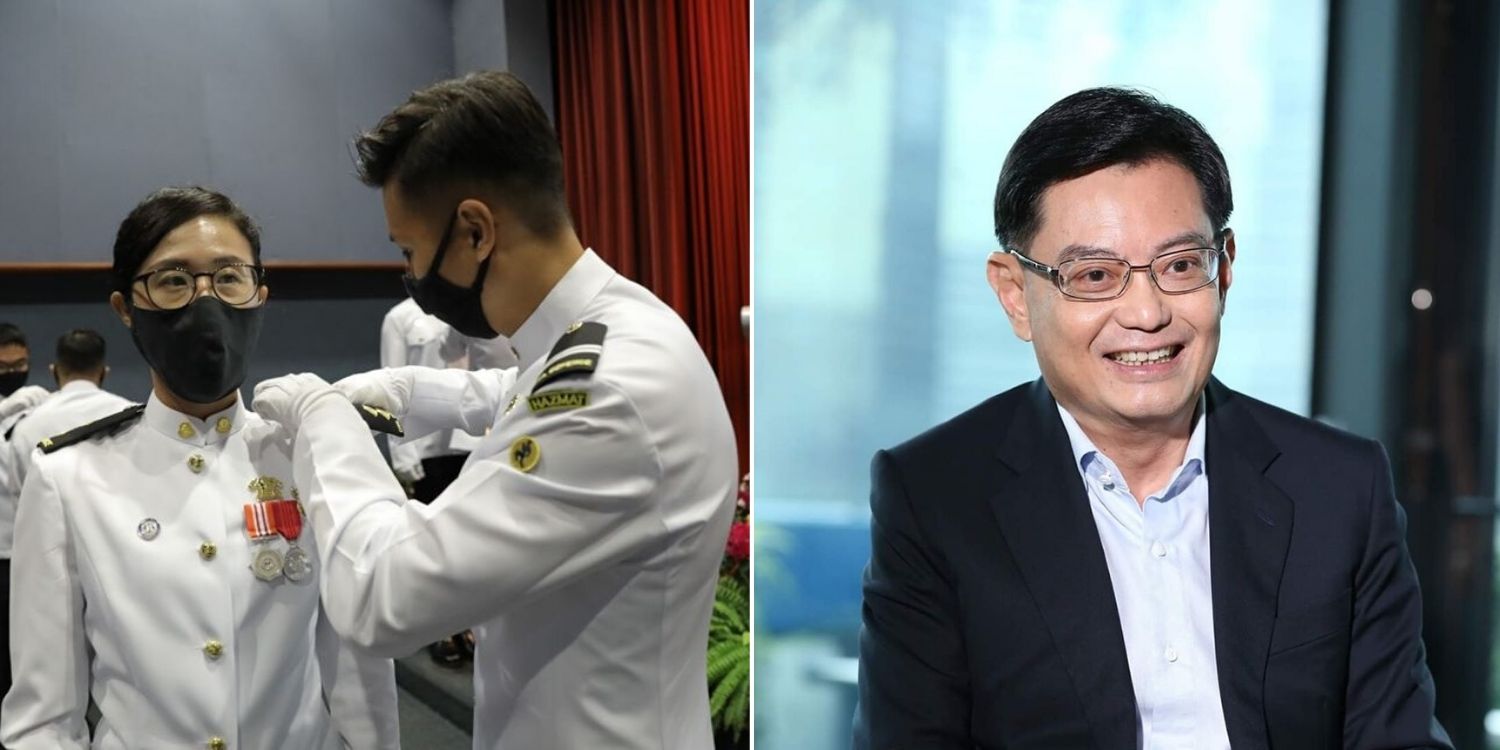 When Deputy Prime Minister Heng Swee Keat collapsed during a Cabinet meeting in 2016, quick action was needed to save his life.

The team was led by Staff Sergeant Janice Lee, who is now Lieutenant Janice Lee as she has just been commissioned as a senior officer.

Remembering her assistance in his time of need, Mr Heng has congratulated her. 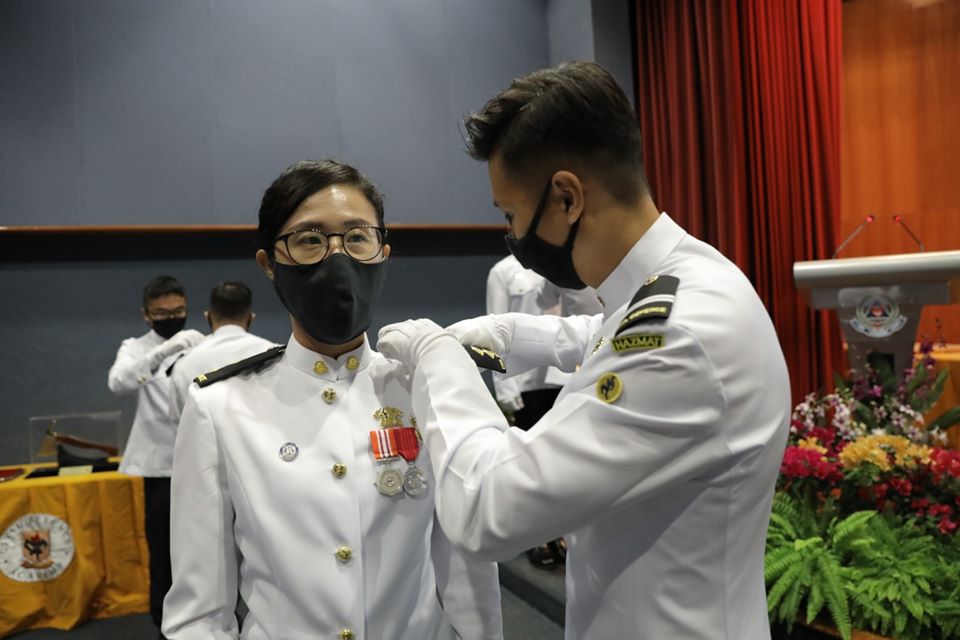 In a Facebook post on Saturday (20 Jun), Mr Heng said that he was “delighted” that Lt Lee had grauduated from the SCDF’s 21st Rota Commander Course (RCC). 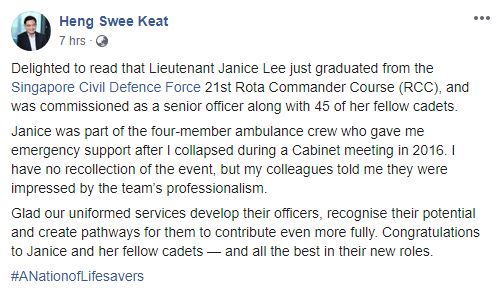 He also congratulated her and all the 45 officers who were commissioned on Thursday (18 Jun).

While he was unconscious and had no recollection of what happened, he said his colleagues were impressed by her team’s professionalism. 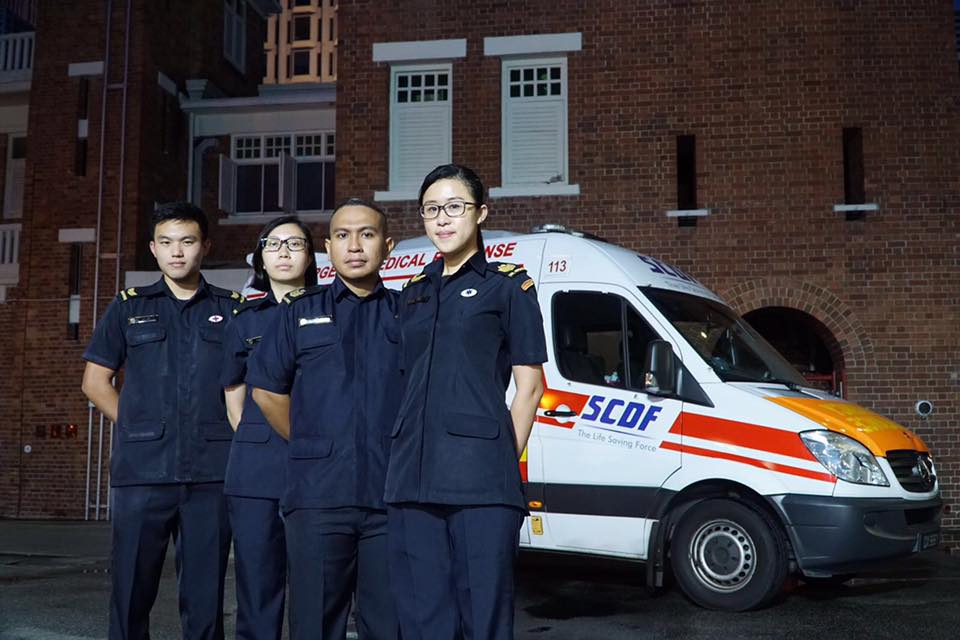 On of the people who no doubt told Mr Heng how impressed he was was Prime Minister Lee Hsien Loong.

So impressed was he that he wrote a letter to SCDF Commissioner Eric Yap, praising the team for the “excellent job” they did. 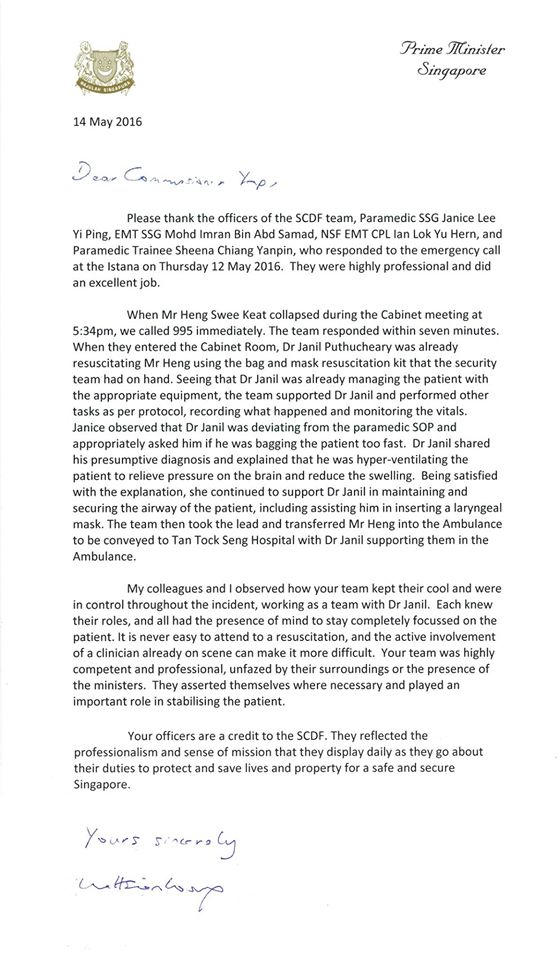 In his letter, Mr Lee gave an account of what happened that day.

When the 995 call was made, Lt Lee and her team arrived in just 7 minutes.

When she saw Dr Janil giving Mr Heng resuscitation, she wasn’t too cowed to ask him if he was doing it the right way, as he was deviating from the standard operating procedure.

Dr Janil shared his presumptive diagnosis and explained that he was hyper-ventilating the patient to relieve pressure on the brain and reduce the swelling.

When she was satisfied with Dr Janil’s explanation, Lt Lee provided support by maintaining and securing Mr Heng’s airway, including helping to insert a laryngeal mask.

Team was professional and unfazed by ministers’ presence

According to Mr Lee, the team “kept their cool and were in control”, and “were completely focused” while working with Dr Janil.

Hence, he described them as “highly competent and professional, unfazed by their surroundings or the presence of the ministers”.

He rounded off by saying that the paramedics were “a credit to the SCDF”. 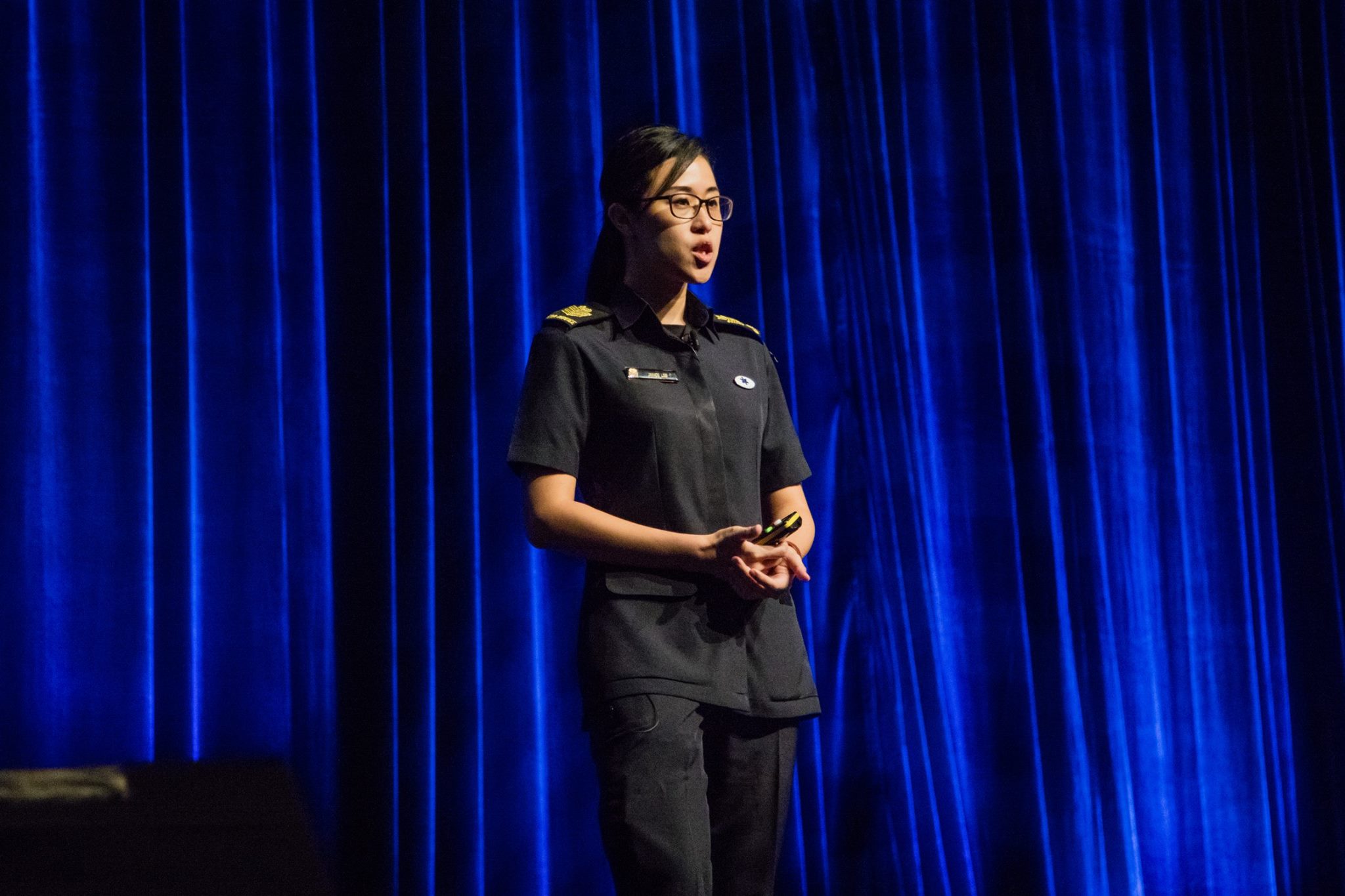 Lt Lee and her fellow officers were commissioned at an history-making event.

Instead of the usual parade, the 21st RCC Closing Ceremony was the first closed-door ceremony in SCDF history, due to the Covid-19 pandemic. 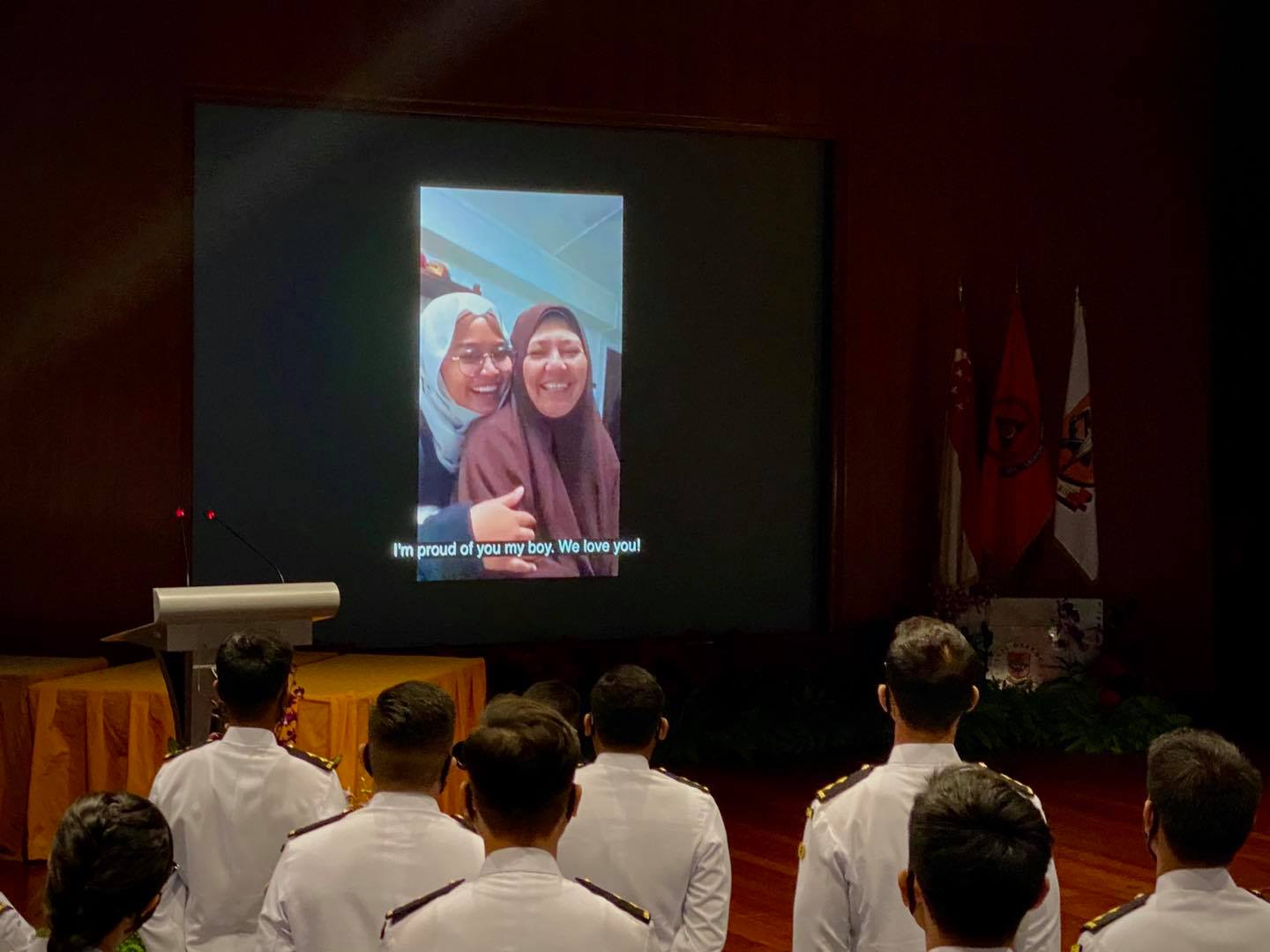 However, the closed-door ceremony surely didn’t dampen the spirits of the officers, who must have been pleased to successfully complete the arduous 7-month course. As a symbol of the end of their training and the beginning of a new journey as SCDF officers, each of them were given a Fireman’s axe. 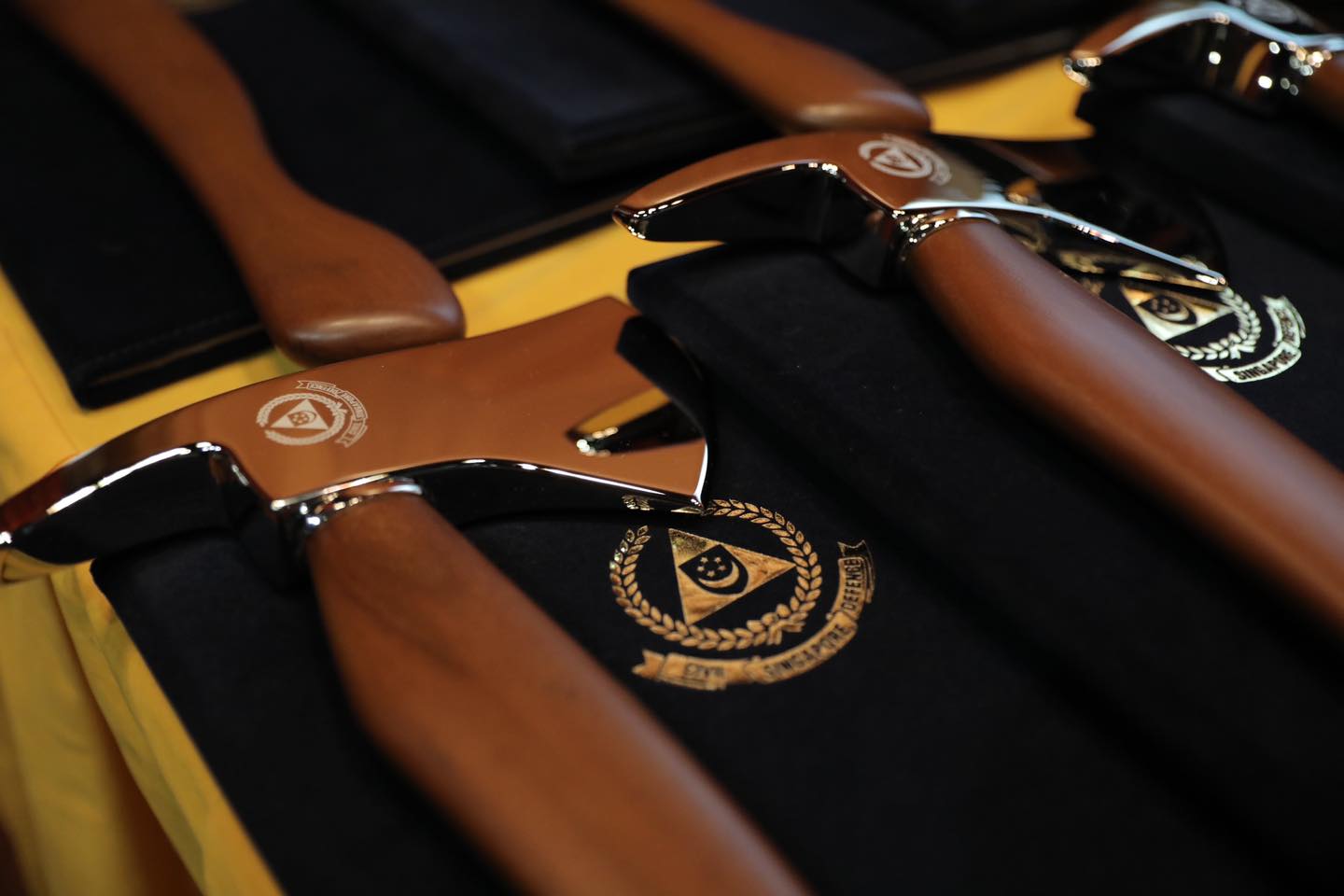 MS News sends our heartiest congratulations to all the newly commissioned officers, and wishes them a fruitful and rewarding life-saving journey! 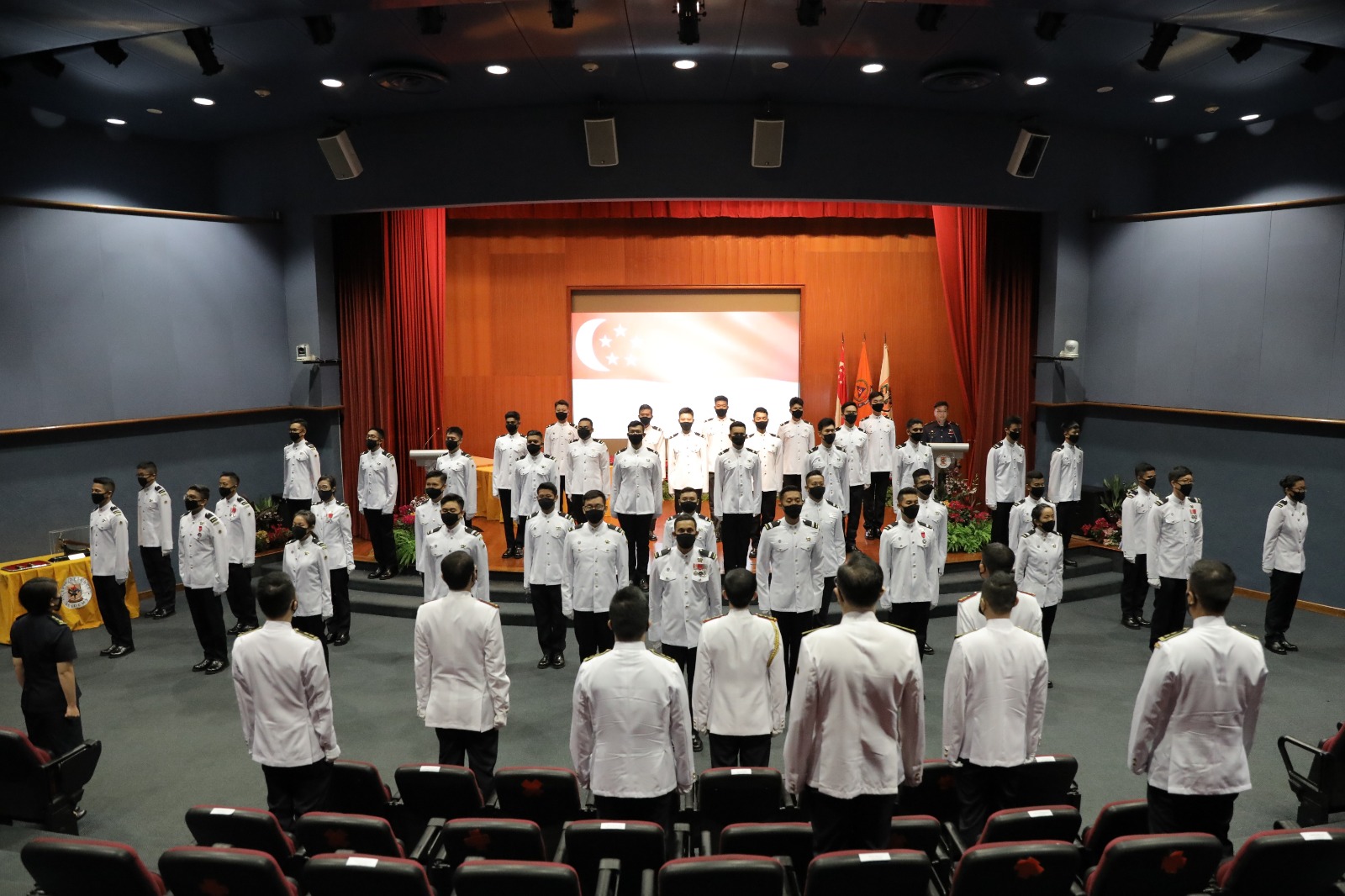 SCDF team made a great impact

Kudos to Lt Lee and her team, they definitely made a very great impact on the Cabinet.

For Lt Lee, even 4 years later, she’s proven her mettle by scaling greater heights as an officer.

As she continues her lifesaving journey, you bet she’ll be fondly remembered by Mr Heng forever.