School is meant to be a place for learning, and parents entrust their kids to school staff in the knowledge that they’ll be safe. However, this sadly isn’t always the case.

A 48-year-old primary school operations support officer, Chong Choon Ying, was sentenced to 14 months of jail and 1 stroke of the cane for molest.

Mr Chong worked as an operations support officer at a primary school, the name of which was redacted.

His job entailed maintenance and cleanliness of school grounds, as well as admin support.

The boy, aged 8, would frequently spot Mr Chong performing his duties, such as locking up classrooms, according to TODAY. 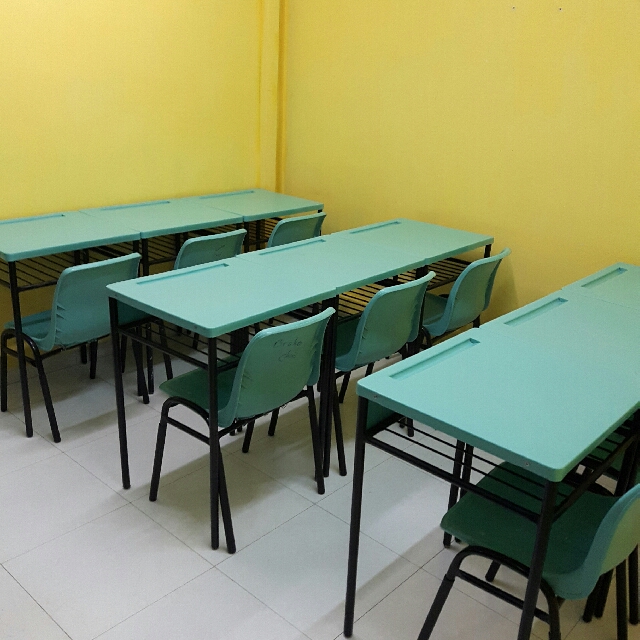 Chong noticed the boy in Jan 2017 and found him cute and adorable, subsequently hugging him on several occasions after.

Apparently, no one was around during these incidents.

Molested boy over his shorts

But on 1 occasion between Jan-Mar 2017, Mr Chong became more brazen.

That day, he saw the boy wandering around in school by himself.

Mr Chong approached the boy and asked for a hug, asking him to come closer.

When the boy did so, Chong touched his groin over his shorts.

However, the boy didn’t report the incident immediately as he thought nobody would believe him.

It took him 2 years to open up to his father about the incident, according to The Straits Times (ST).

Wouldn’t approach victim in presence of others

The boy told his father about the incident on 20 Jan 2019 and they made a police report 3 days later.

Chong said that he wouldn’t approach the boy when others were around, as he felt they might not be comfortable with them hugging.

Deputy Public Prosecutor Heershan Kaur advocated for 18 months’ jail at minimum, along with 3 cane strokes given the abuse of trust involved, as well as the boy’s age.

District Judge Chay Yuen Fatt noted the serious offence as the boy was a young student.

However, he didn’t place much weight in the sentence for Mr Chong hugging the boy, as the statements of fact didn’t indicate groping.

The boy had allowed Mr Chong to hug him, but proceeded to have that trust broken when Chong perpetrated the molest.

It’s highly important for students to feel safe especially with adults, and adults must never breach the trust given to them.

Chong could have been jailed up to 5 years, fined, caned or any of the 3, including all of them.

Featured image adapted from Source and Unsplash. Image for illustration purposes only.