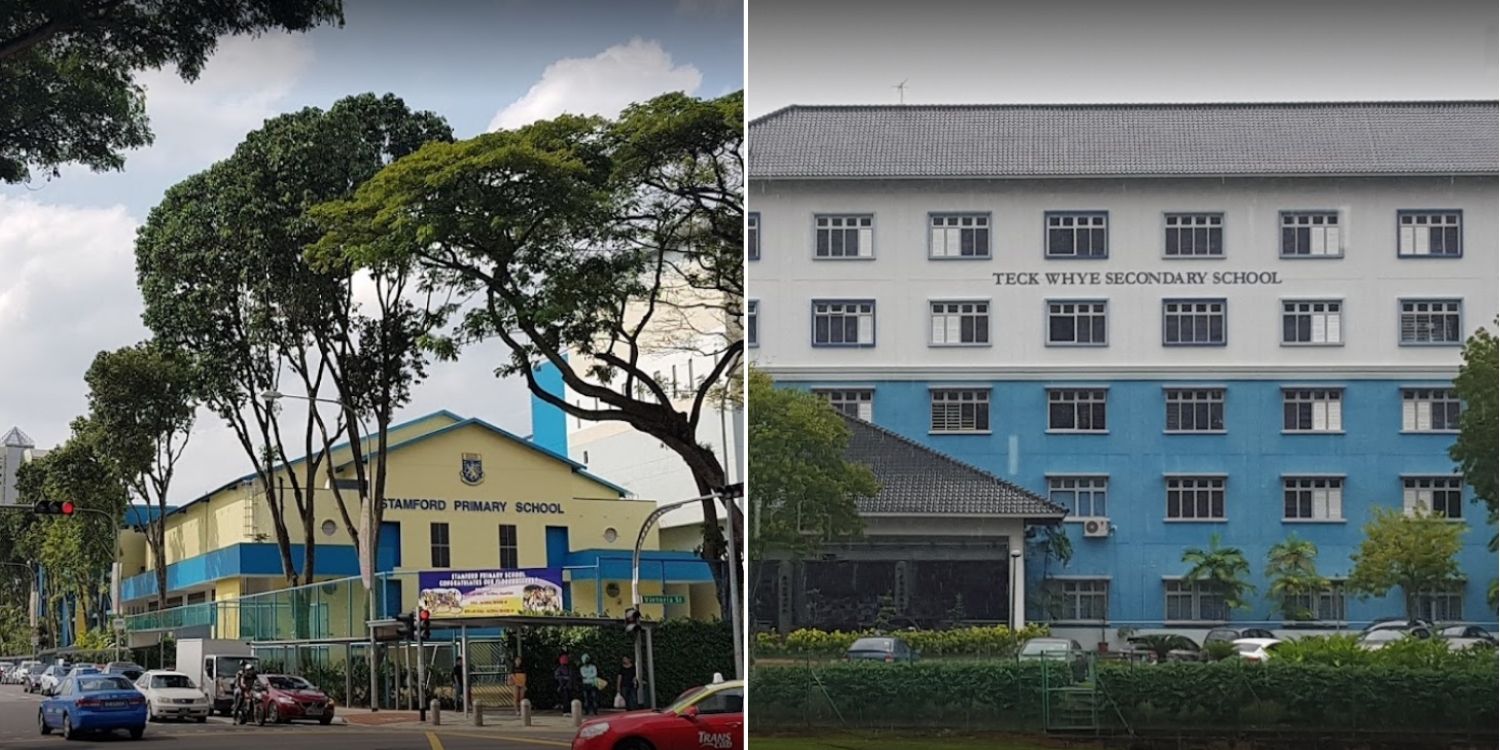 The merger will be tentatively complete by 2025.

Singapore is a small country and as such, the falling population rate has always been of concern. To tackle the issue, the Ministry of Education (MOE) merged 28 schools in 2019.

This time round, MOE will be combining 18 schools to address the problem once again.

Among them are well-known institutions such as Telok Kurau Primary School and Tanglin Secondary School.

The ministry has also assured the public that this will not compromise the schools’ individual identities in any way.

In a press release on Wednesday (6 Apr), MOE announced that four pairs of primary schools and five pairs of secondary schools will merge between 2022 and 2025. 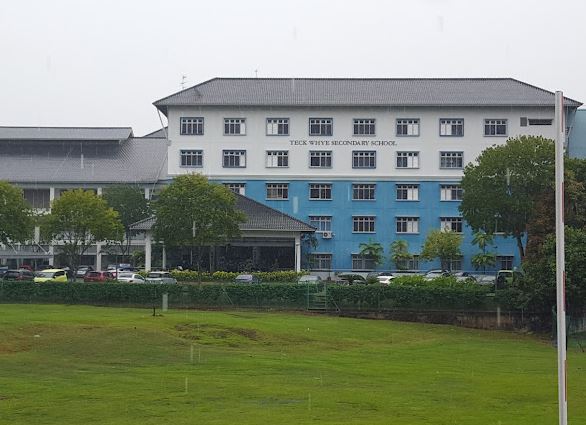 The merger is in response to decreasing birth rates and a changing demographic in housing estates.

With it, each school will be able to provide “a vibrant learning experience with a good range of educational programmes and co-curricular activities (CCAs).”

According to MOE, Pioneer Primary had already merged with Juying Primary at the start of 2022.

The new institution now goes by the former school’s name but is presently at the site of Juying Primary. It will be relocating to a new spot at Tengah tentatively in 2025. 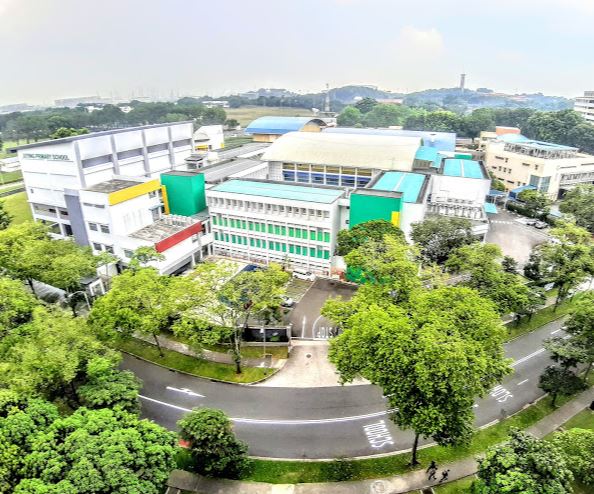 The merger of the remaining schools will occur progressively between 2023 and 2025.

The schools in question, their new names, and the locations will be as follows: 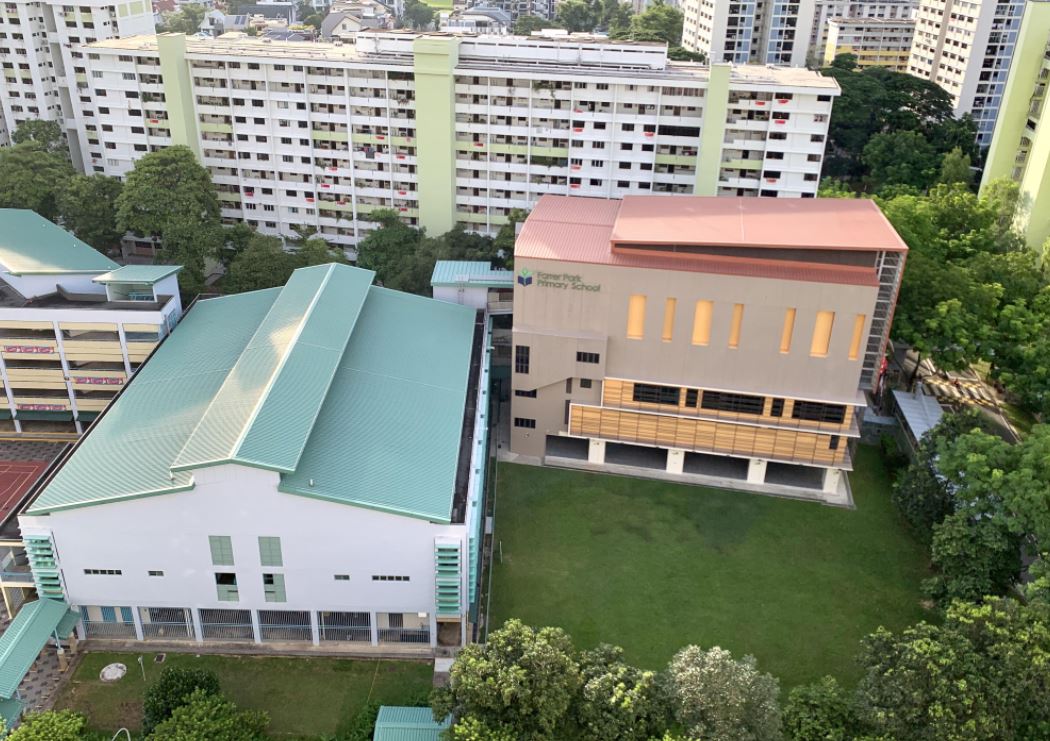 As for the secondary schools, Bedok Green and Ping Yi Secondary will combine and relocate to Bedok Green’s site, under that name as well.

Fuchun and Woodlands Ring Secondary schools will be merging in 2025, taking on the latter’s name but occupying the former school site first.

They will eventually move to the upgraded Woodlands Ring Secondary School site in 2027.

Other secondary schools that will be merging will be: 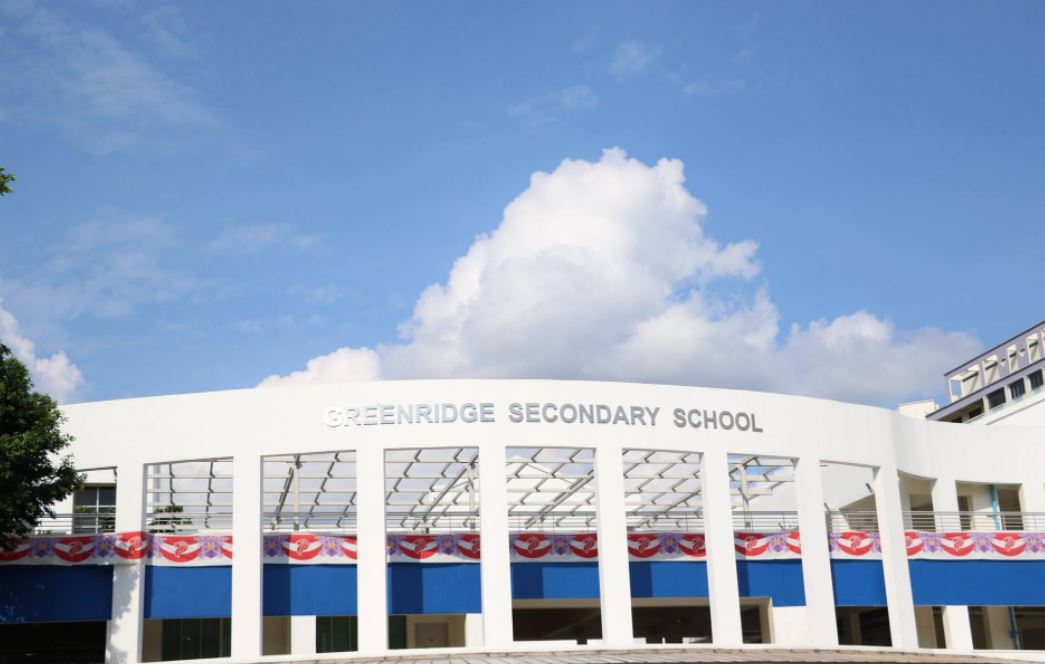 Merging schools will retain their identities

MOE has affirmed that the new merger will not compromise the identities of the different primary and secondary schools in any way.

Most of these schools have a rich history, with the founding of Telok Kurau Primary dating back to 1926, reports The Straits Times. 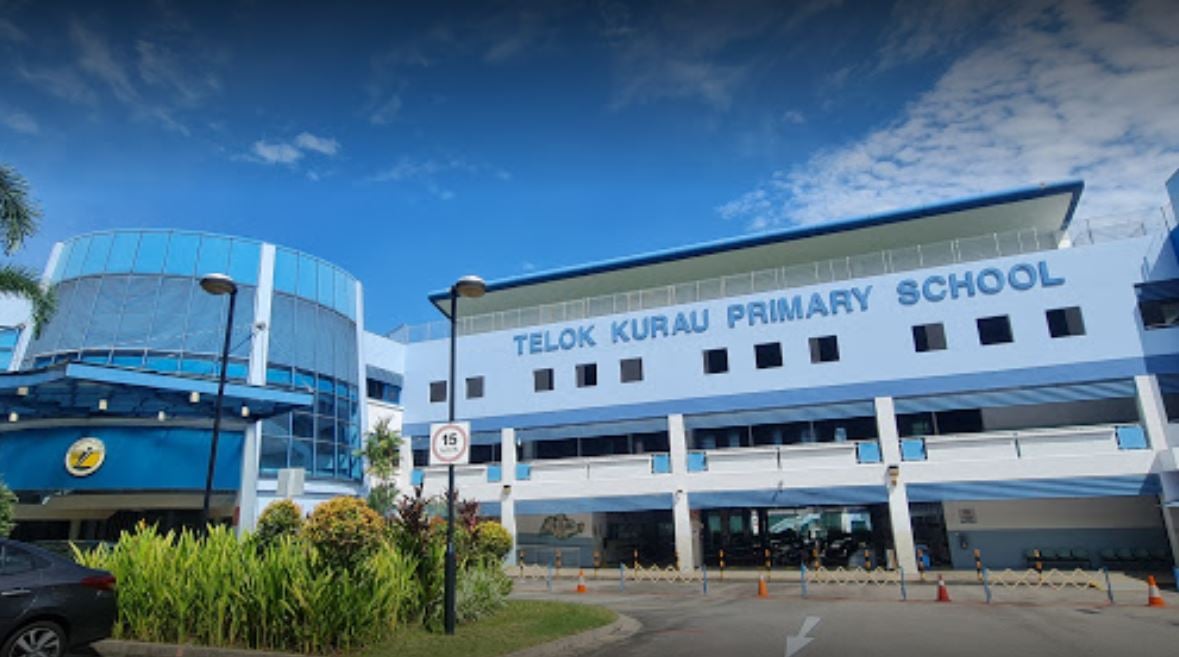 Tanglin Secondary was apparently also the first in Singapore to accept female students into its technical courses. 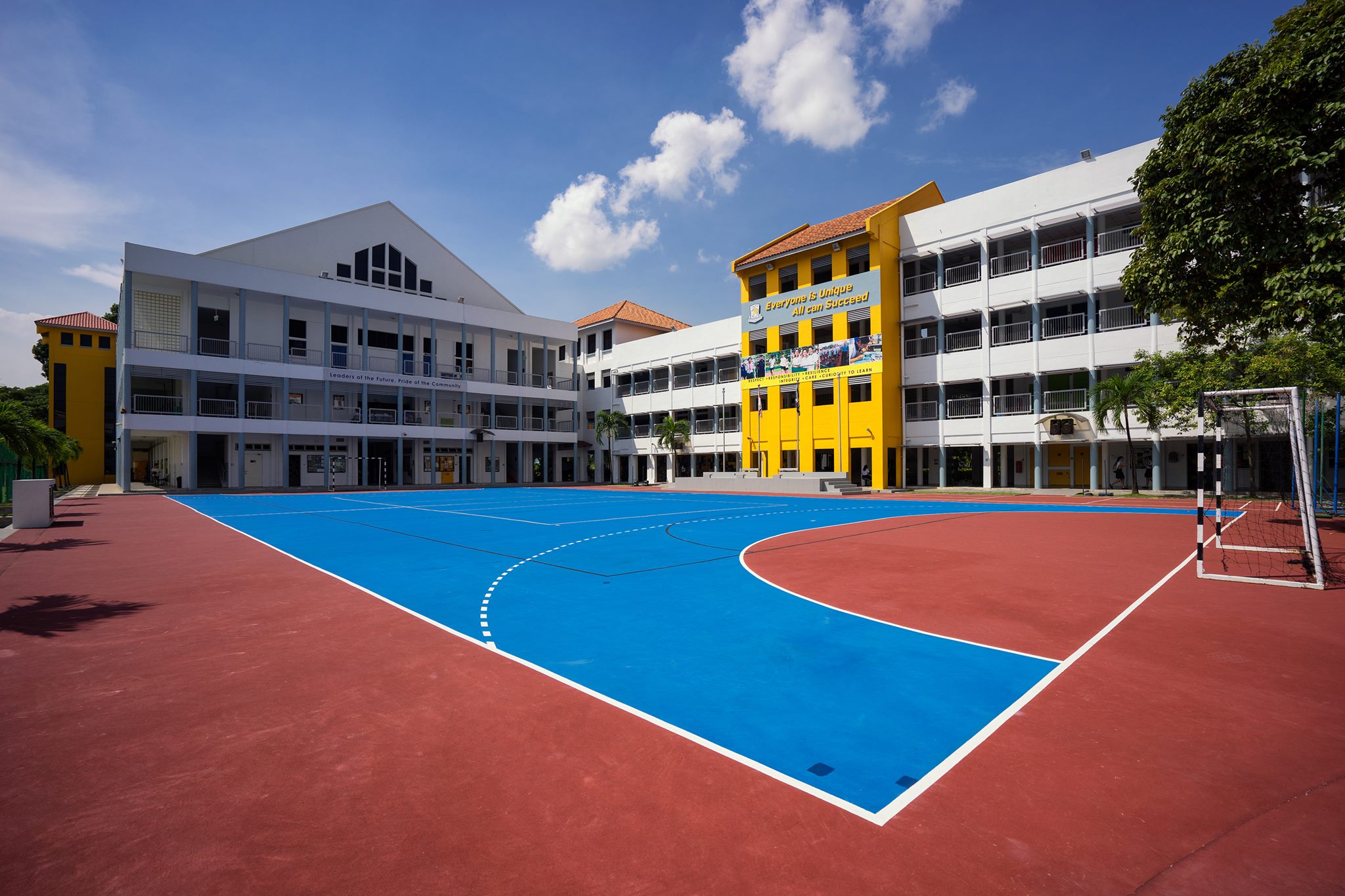 MOE thus promises to retain the integrity of these identities and cultural histories in their statement.

The history and heritage of both schools will be documented in a dedicated space in the merged school.

Schools that merge will help our student population

News of merged schools has always been a source of dismay, especially for students who have fond memories of them.

However, the constraints of our population makes such actions necessary. These newly combined schools might even help with providing a more holistic education for students of different backgrounds.

What is your opinion on the merging of these schools? Share your thoughts with us in the comments.