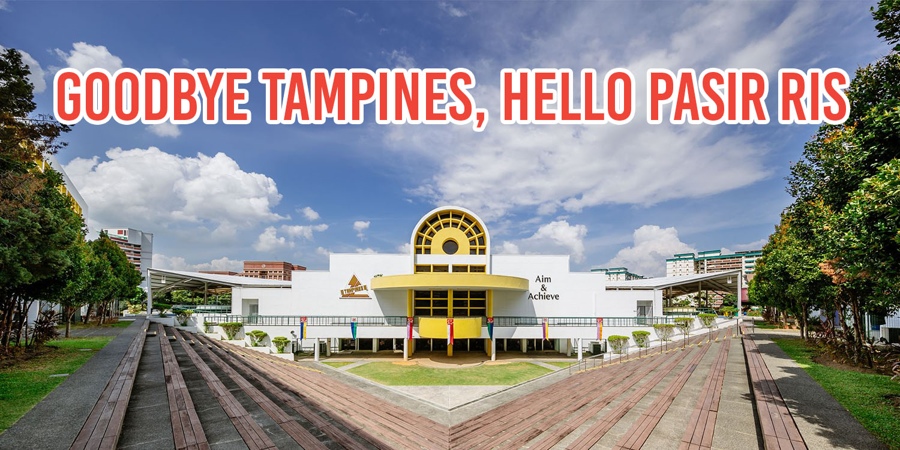 Serangoon JC’s sale of 30th anniversary merch, may not seem like a big deal to you. 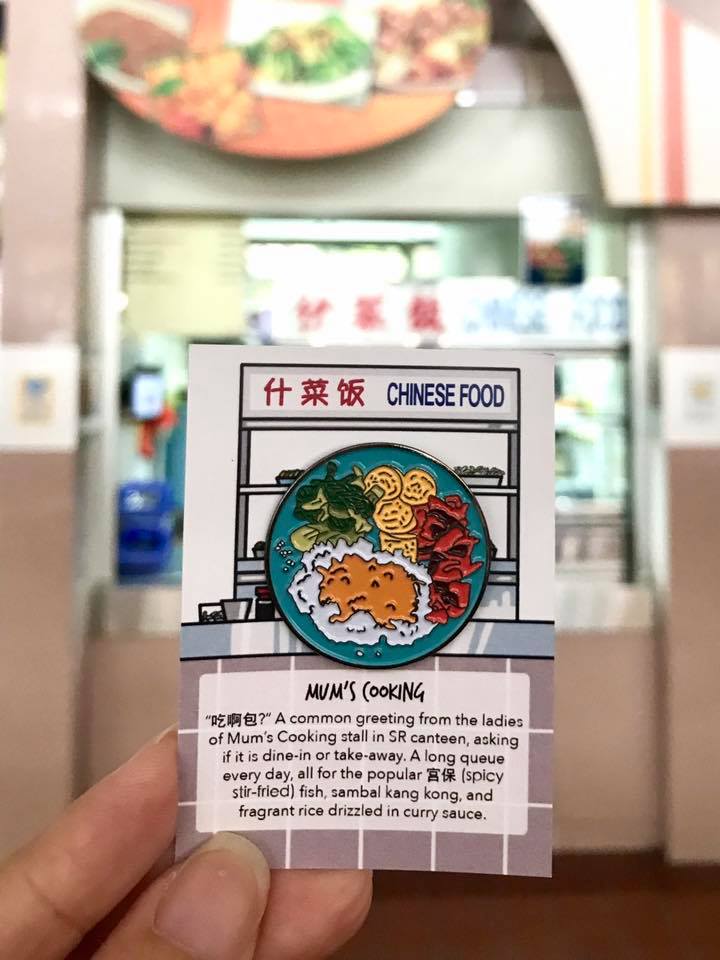 But this will probably be their last ever celebration — as the school readies itself for a merger with Anderson JC next year. 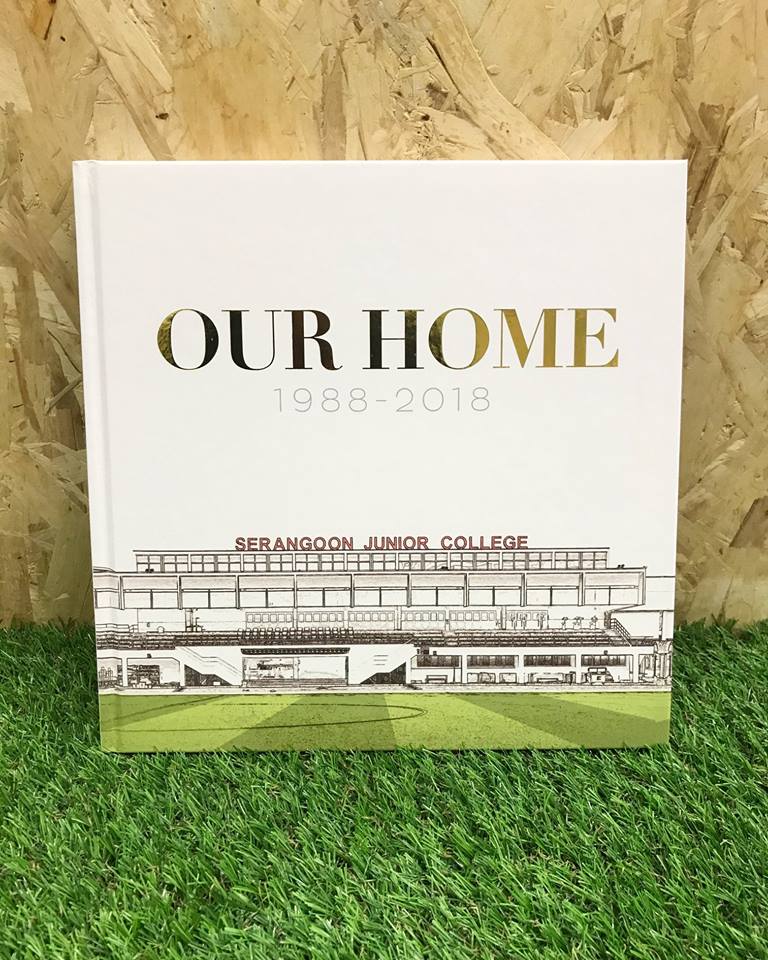 It’s been almost a year and a half after MOE’s shock decision to merge 4 pairs of JCs in Singapore.

Let’s take a closer look at the efforts these colleges have taken to construct new identities & preserve their heritage in Singapore’s first ever JC mergers.

Principal writes his own school song

Mr Manogaran Suppiah who’s set to head Anderson Serangoon JC wrote the lyrics to the school’s new song, ‘For the Service of Others’ during the June holidays. 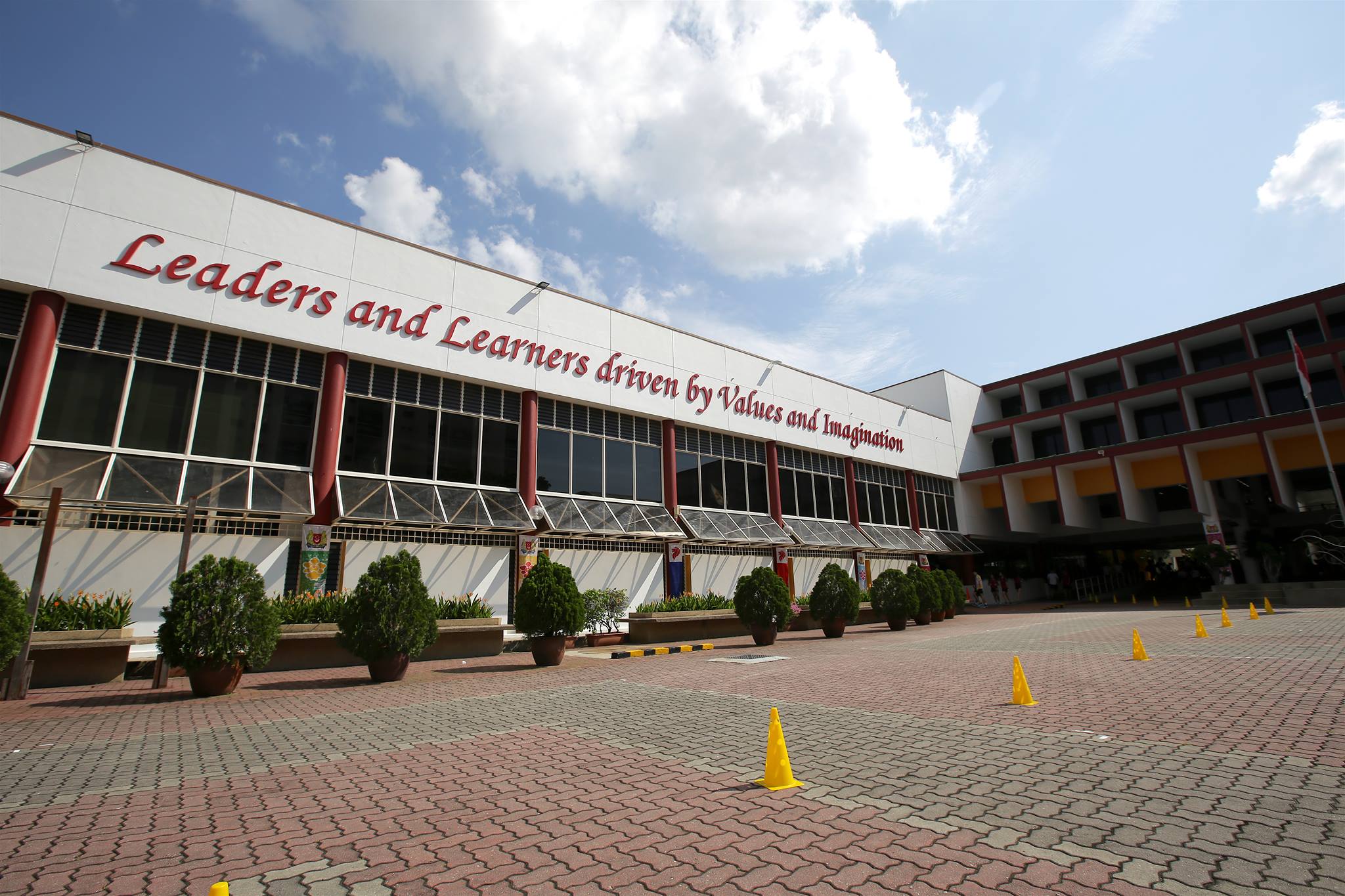 He was inspired by Serangoon’s ‘Discere Servire’ aka ‘To learn and to serve’ – and Anderson’s ‘Non Mihi Solum’ which means ‘Not for myself alone’.

A school-wide hunt for the next uniform’s design was also held, to allow students to feel like they had a “stake in the future”.

Over at Tampines Meridian JC, they had no such competition.

Instead, they formed a committee to create 4 designs — 3 two-tone sets, and 1 single-tone set of uniforms. 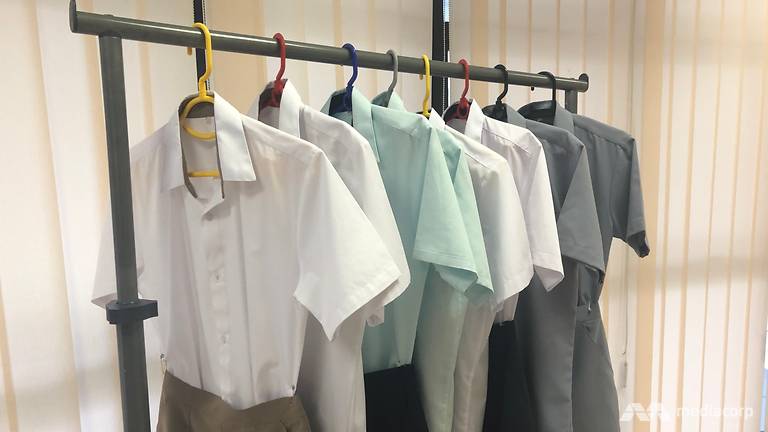 One of the designs was described as combining Meridian’s blue and Tampines’ light green colours to produce “a hybrid of the two colours”.

A separate design opted to use a brand new colour altogether – a white top paired with a khaki bottom – to “evoke the idea of neutrality”.

The school has shared that the two-tone uniforms are the most popular choice among students.

All 4 merged JCs will be retaining their programmes and subjects in the new campus. Tampines JC students taking Malay Language & Drama and Art & China Studies, will still be able to take them in the merged JC.

Housed at Meridian JC’s campus, a lecture theatre was converted to a ‘Black Box’ required for Theatre Studies lessons.

This and another art room conversion reportedly cost the school $300,000.

A gallery has been set up to “commemorate their leaders and milestones”, before the mergers at Meridien’s campus.

A small consolation for alumni who are worried that their school’s rich heritage will be lost.

Visitors can check out the history of both colleges via time capsules and a terrarium with soil from both schools.

Some CCAs have bore the brunt of the mergers, as they faced inevitable shutdowns.

Wushu at Anderson JC is one such activity, as the school cited “a low take-up”. On the other hand, all of Serangoon JC’s CCAs will be preserved.

Only schools that are housing the new cohorts were allowed to take in new students this year.

This includes Meridian JC who accepted 680 more students and Anderson JC who took in 660 more, as compared to last year.

MOE says that this is a temporary measure, and cohort sizes will decrease in the following years.

But with larger cohort sizes, teachers are worried about easing a larger batch of students into a new identity and culture.

An increase in workload is also to be expected, as teaching staff are also involved in the ‘rebranding process’.

Adapting to changes in school is not something limited to students — teachers have to adjust to their new colleagues and work together well to support the students.

Currently, 34 Serangoon JC teachers have shifted to Anderson, with more expected to join them next year.

Will all this effort be worth it?

Many students, alumni and staff have had more than a year to come to terms with the mergers.

For better or for worse, it does seem like schools have put in their best efforts to make the unions work, and preserve their individual heritages.

However, we’re not sure if 2 distinct school cultures will ever mesh well together, or the focus should be placed on forging new identities for themselves. 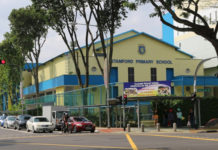 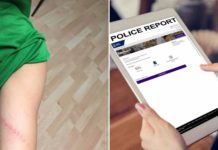