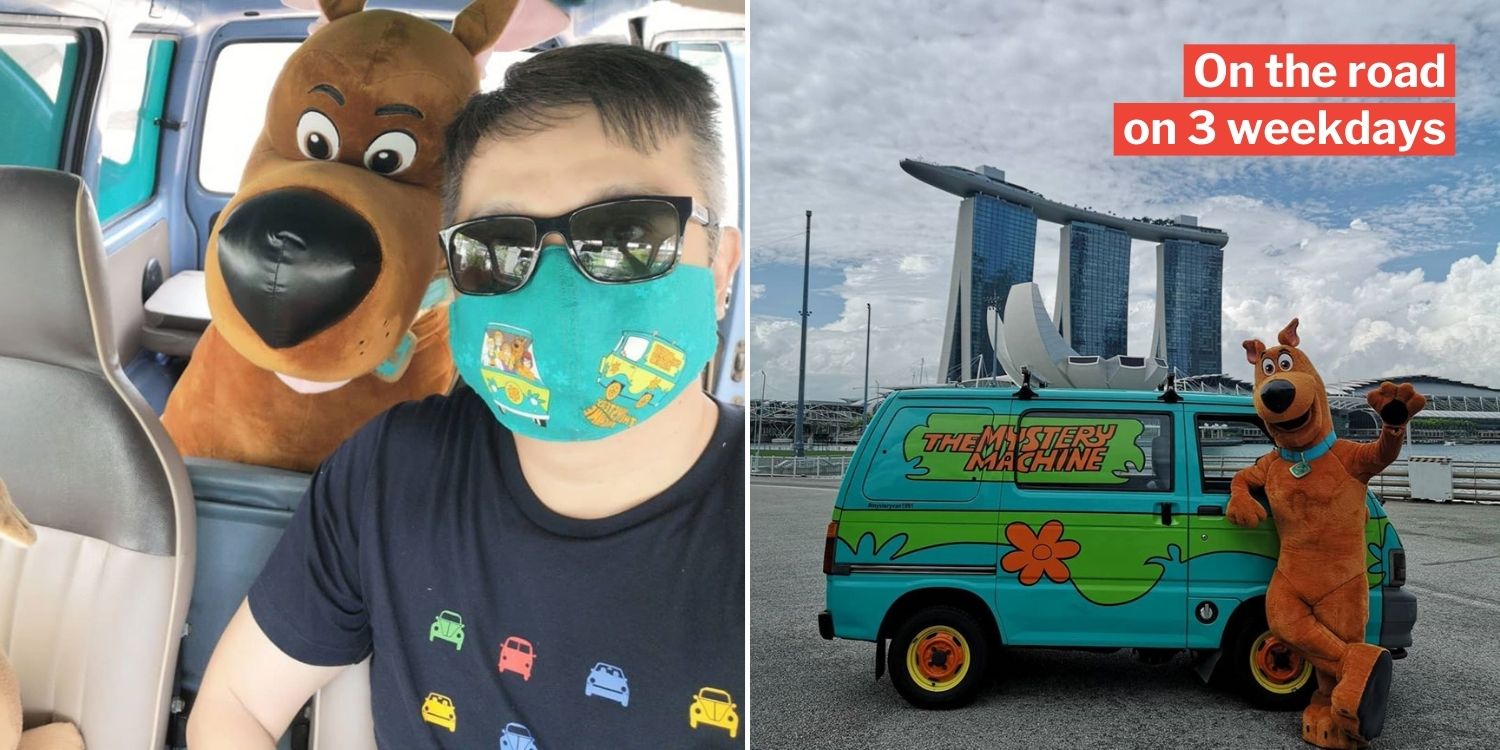 Fans of the classic cartoon Scooby Doo in Singapore may have been surprised to recognise something eye-catching on the roads recently — its iconic van, the Mystery Machine.

However, those who managed to peer inside will not find Scooby and the gang but Mr Clarence Tan, a former Singapore Armed Forces (SAF) mechanic.

As he has a passion for vintage cars, he collects and restores them inspired by iconic vehicles in pop culture. 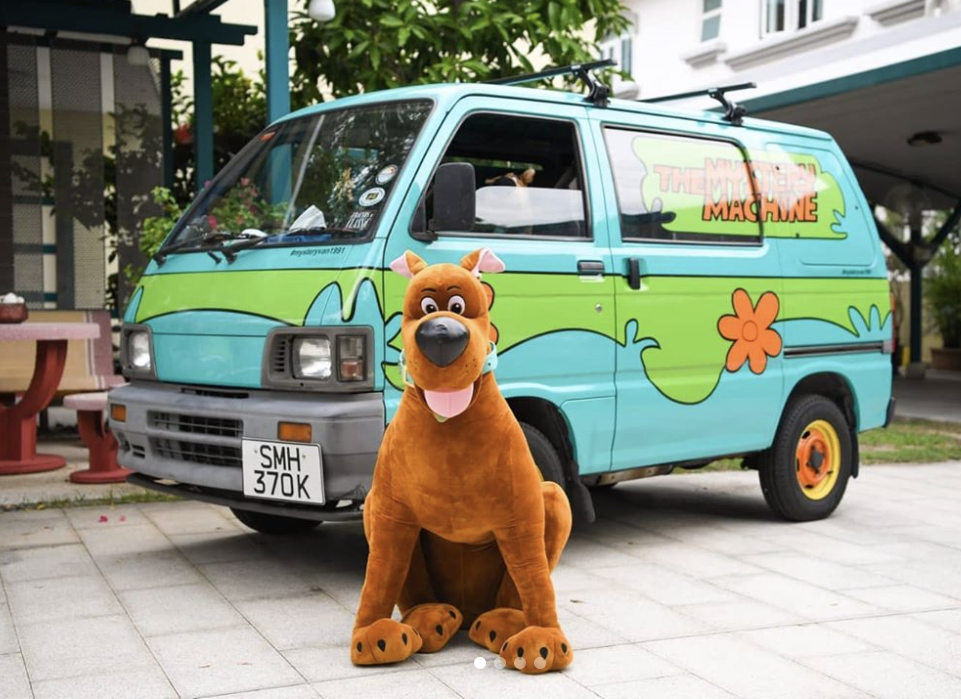 He shared his experience in a recent interview with Ministry of Defence’s (MINDEF) publication PIONEER magazine. 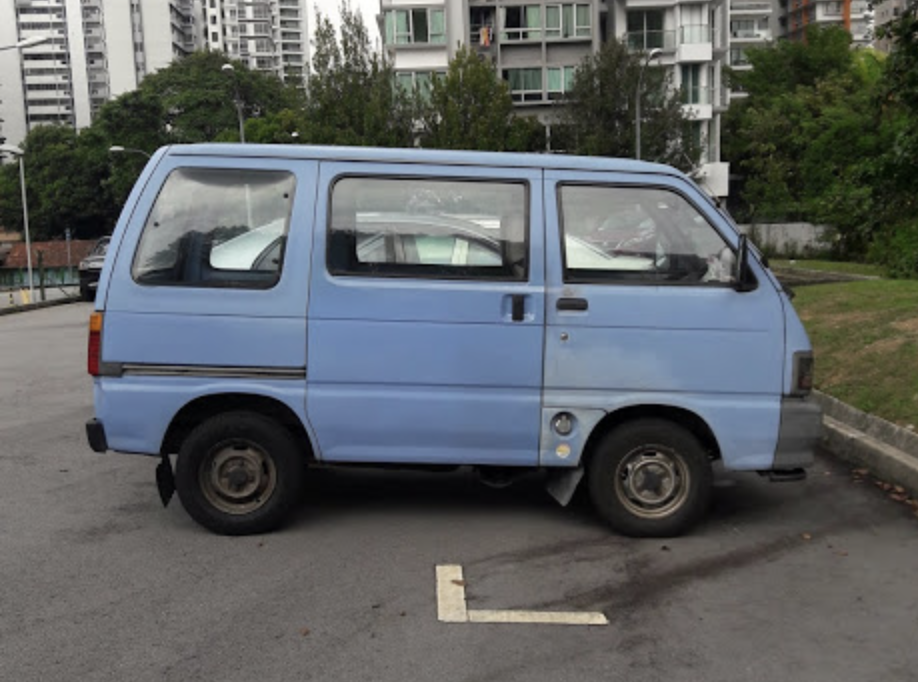 After fixing some old parts, Singapore’s version of the Mystery Machine hit the streets in April last year. 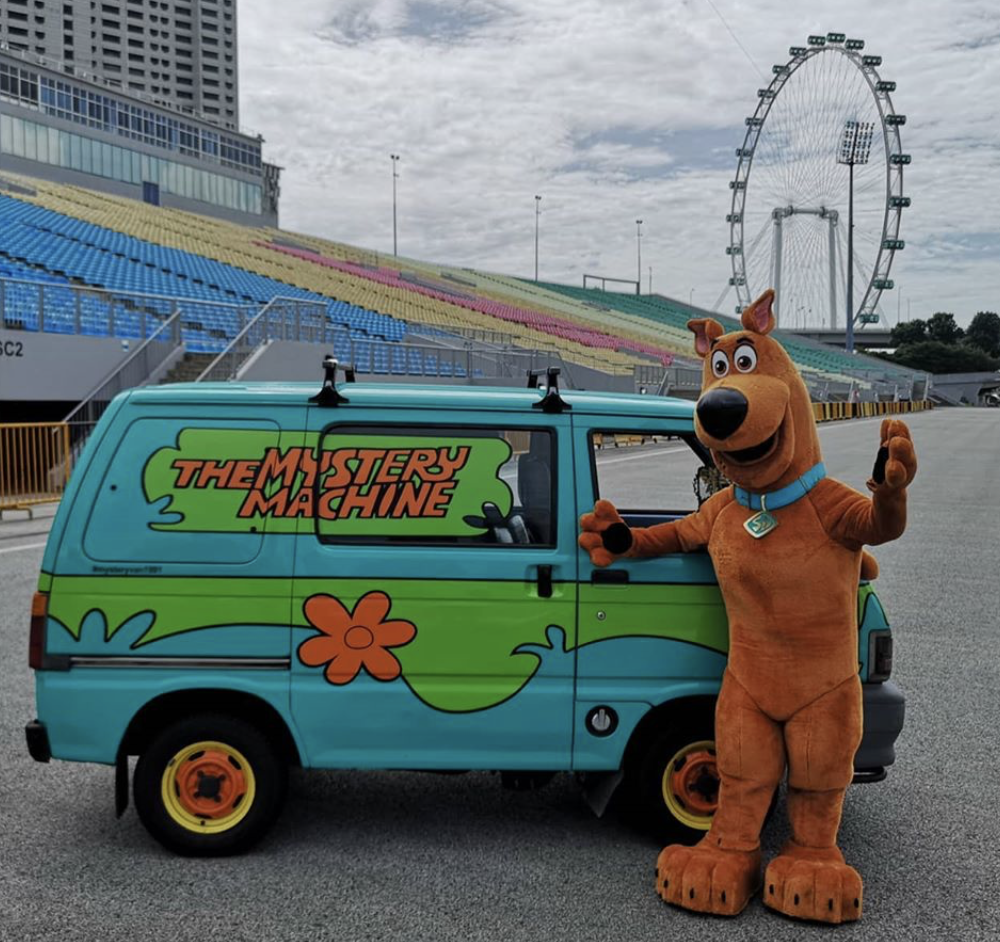 Mr Tan told PIONEER that his love for vehicles started in the SAF, when he was training as a mechanic to repair vehicles like Land Rovers and 3-tonne transport trucks.

He was quoted by PIONEER as saying, 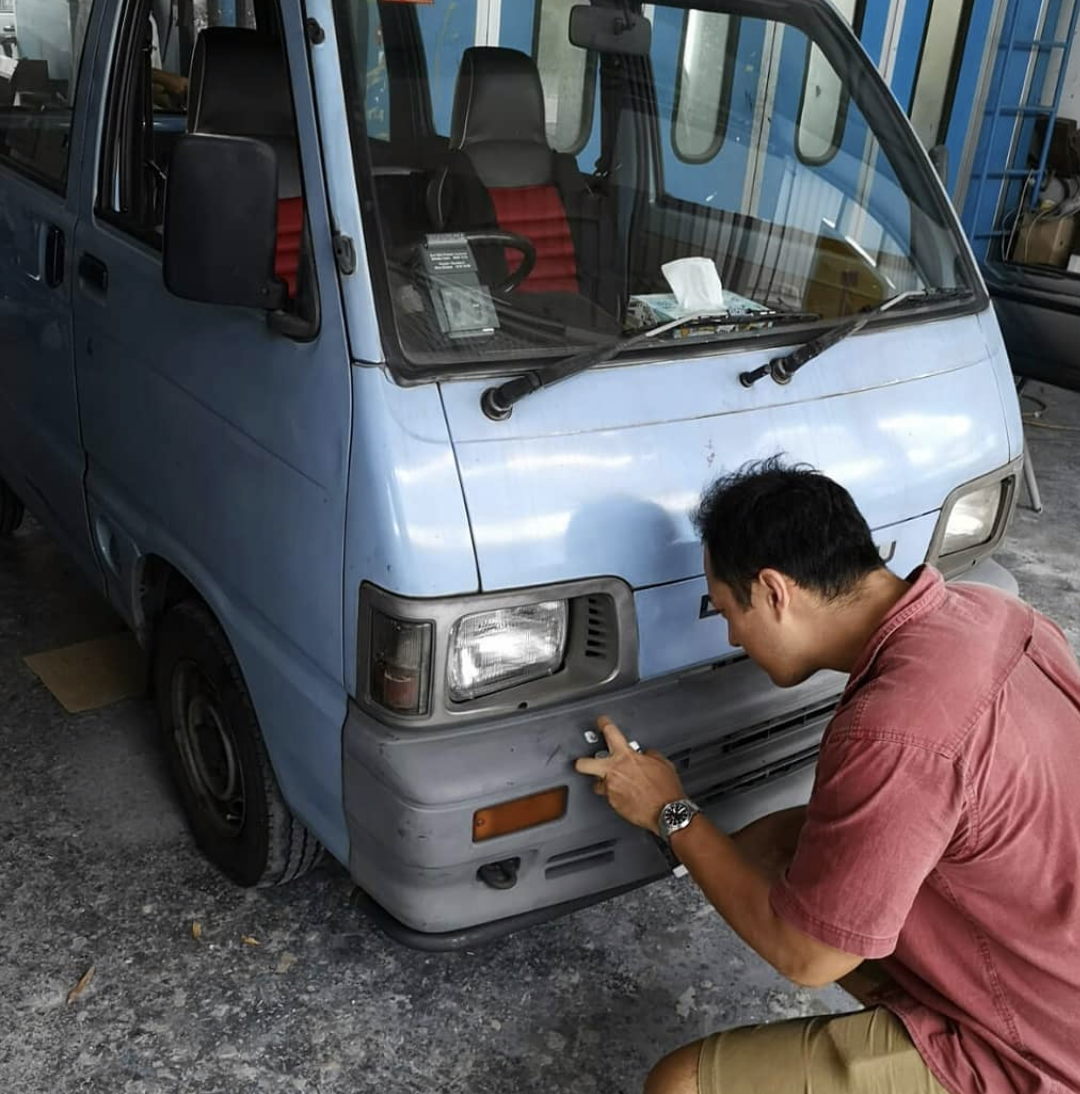 Thus, it’s no mystery how he’s able to bring vehicles from our favourite childhood TV shows to life.

Mr Tan has also restored an Austin Mini, A.K.A the ‘Mr Bean’ car.

The father of 3 gave it the iconic lime green paint job of the funny man’s go-to ride. 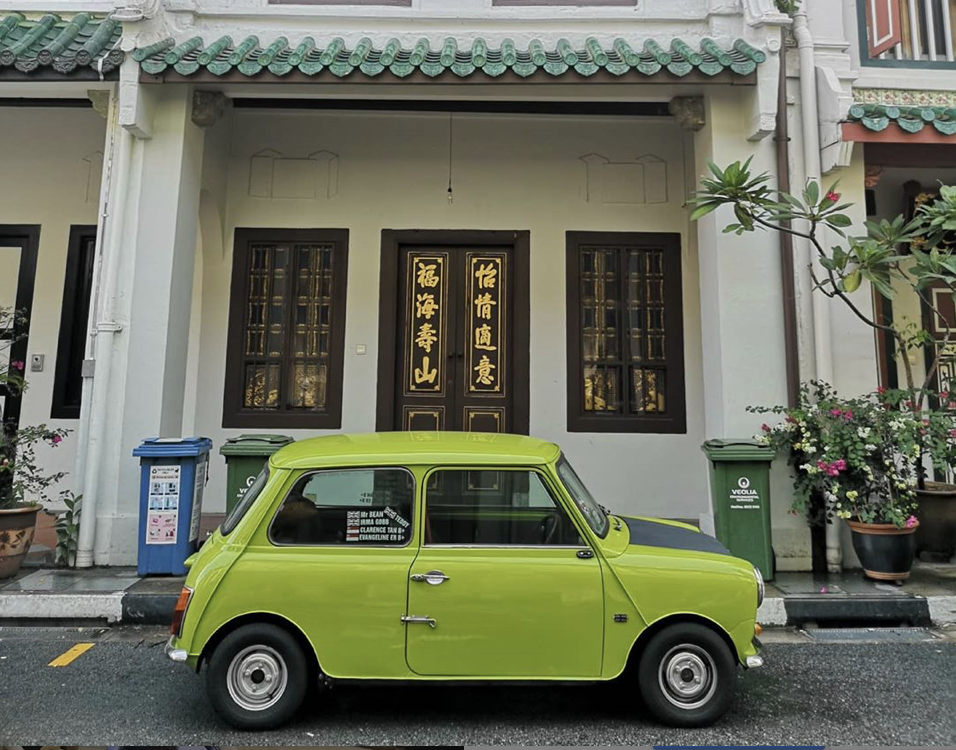 In an Instagram post, Mr Tan said he painstakingly cross-referenced pictures of the original with his version, even down to details like the car’s infamous padlock.

He added that he did most of the repairs himself, including brake installations and electrical re-wiring. 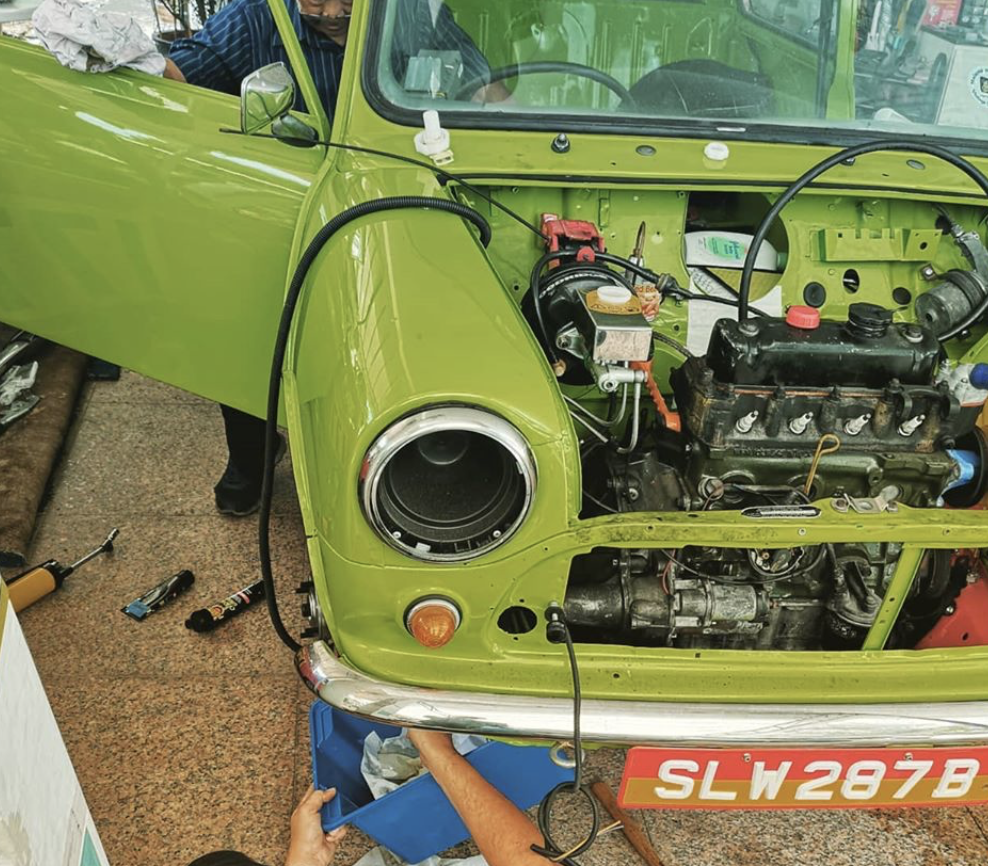 By Nov 2019, Mr Tan finished the car and had the enviable option of choosing between vehicles from 2 memorable TV shows. 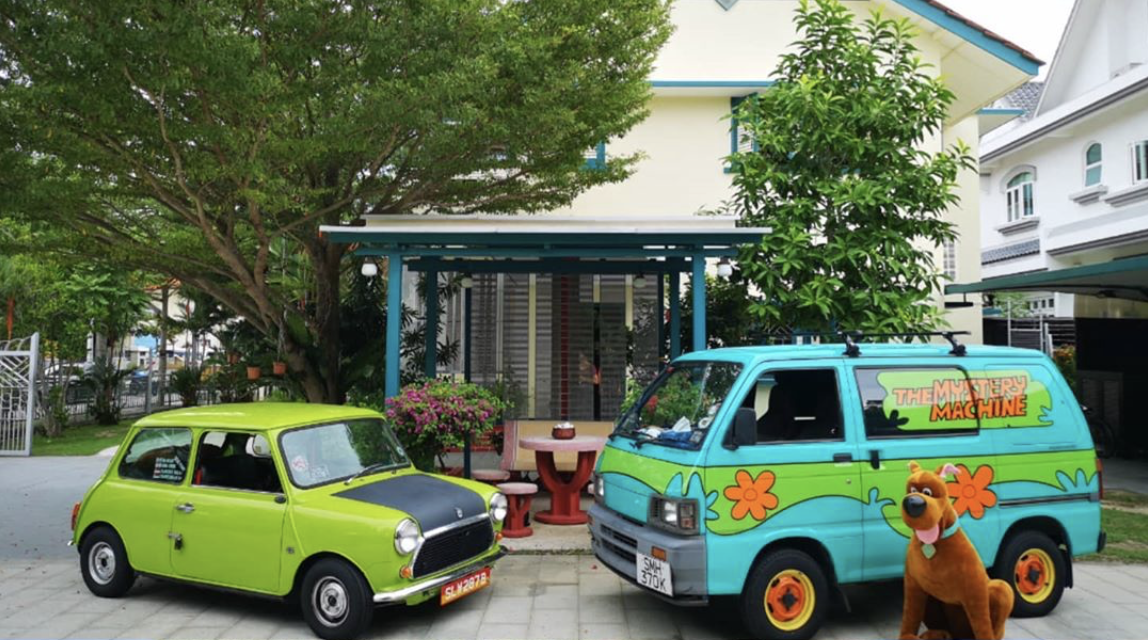 Mystery Machine taken for a drive 3 times a week

Mr Tan drives the Scooby Doo van 3 times a week on weekdays, and takes out the Mr Bean car 2 times a month.

The Mystery Machine has also made appearances at wedding shoots and even engaged to publicise the recent Scooby Doo movie. As children, most of could only watch the Mystery Machine and Mr Bean’s car on TV, but would never think of driving the cars for real.

While some Singaporean guys may think serving in the army is a waste of time, Mr Tan’s work has shown us how you can pick up some good skills there.

Kudos to him for showing us how practical skills can fuel any passion, and bringing Singaporeans fond memories of a childhood cartoon in the process.